Here is the musical collaboration “Jubilation” with the music of Chris Zabriskie and a cloud reading channeled by Alice B. Clagett for Thanksgiving 2022 …

END_OF_DOCUMENT_TOKEN_TO_BE_REPLACED 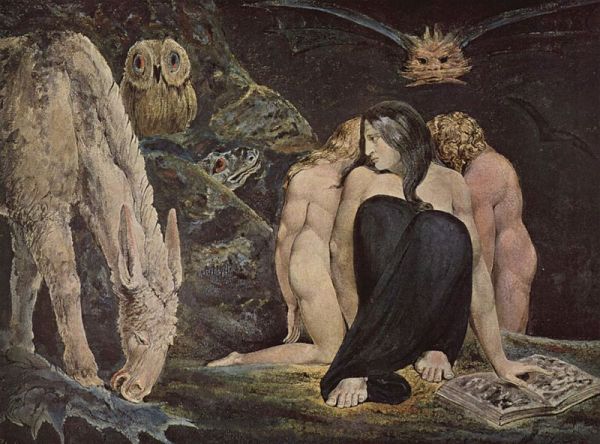 Here is a Pragmatic Prophecy video on e-Crowding and e-Hate Clubs ..

Pragmatic Prophet here, with a ‘heads up’ about e-crowding and e-hate clubs …

Let’s check into whether handheld apps like EZVIZ that host the capability to view our home surveillance camera videos while away from home can be hacked by e-hate groups!

If by chance there is some grain of truth in this, it would mean that e-hate clubbers would know in an instant the blind spots around our home that are not taped by our home surveillance camera videos. e-Hate clubbers would also know when we are away from home … and when the lights are off and we are likely sleeping.

e-Crowders might also be tempted to ‘get in the action’ by rehearsing and performing stunts or lewd or lusty acts, or by making ‘diss you’ gestures outside the homes of folks whose surveillance camera tapes have been co-opted by social media e-hate clubs.

Also let’s check whether well-meaning church videos of Sunday services, if they show members of the congregation online, might be used by hate groups to the same ends.

The e-hate groups that have been forming (probably worldwide) around social media ‘hate’ ‘un-fan’ clubs, through live webcams aimed by whole neighborhoods at unsuspecting targets, and through digital sharing of handheld photos and videos of picked upon or bullied targets are causing intense suffering to those so ‘e-crowded’.

Suicide of the e-crowded person can occur.

Murder of the bullied scapegoat by the e-hate group can occur through one member of the social media fan club suggesting that the many fans murder the targeted person. This may account in part for the home invasions, drive-by shootings, and acts of atrocity by strangers against people simply walking down the street that are being reported in the news now.

As a stopgap measure, I am hoping the FBI and Homeland Security can get to the root of this issue. Maybe it will be under their auspice as domestic hate groups or domestic terrorism?

In the long term, public education as to what is going on may be the key.

Here is a relevant links …

Link: “Digital Media: A Danger to Itself?” by Dr. Adam N. Joinson, 11 May 2011 … https://www.slideshare.net/joinson/digital-crowding-when-social-media-goes-bad ..

“Don’t Be Afraid of the Dark,”
Lyrics, Melody and Vocals by Alice B. Clagett
CC BY-SA 4.0 International …

Link: “Digital Media: A Danger to Itself?” by Dr. Adam N. Joinson, 11 May 2011 …
https://www.slideshare.net/joinson/digital-crowding-when-social-media-goes-bad ..

The text-to-voice program I used is “Amazon Polly Text to Speech Software” … https://aws.amazon.com/polly/ … The voice I used is English, US: Salli, Female. –Alice B. Clagett 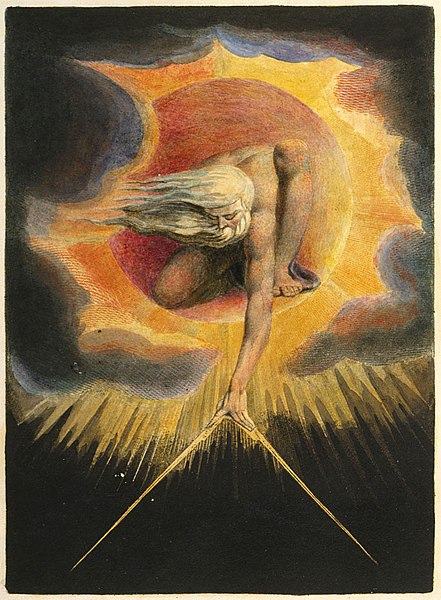 CREDITS: Image: “A frightened and an angry face, left and right respectively,” engraving, circa 1760, after C. Le Brun, in Wikimedia Commons … https://commons.wikimedia.org/wiki/File:A_frightened_and_an_angry_face,_left_and_right_respectively._Wellcome_V0009326.jpg … CC BY 4.0 International

COMMENT: I’m not saying ‘God will get us if we misbehave’. He is an awesome dude though. Best to keep my ears open when He has something to say, I feel! –Alice B. Clagett 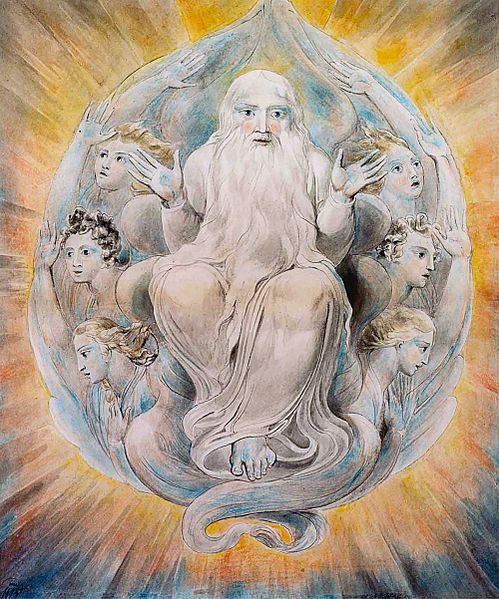 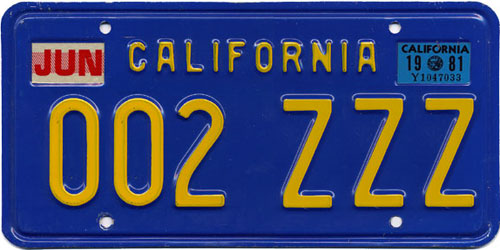 Here is a Pragmatic Prophecy video about the winds of change … 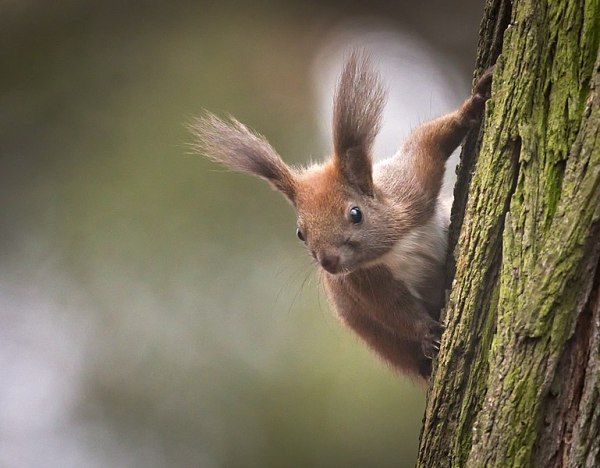 Just for fun: Image: “La Clairvoyance,” by Rene Magritte, 1936 … https://www.moma.org/audio/playlist/180/2391 … COMMENT: Note how the psychically gifted person in the painting appears to be able to transform an egg into ‘a bird on the wing’. In the same way a person gifted with clairaudient skills may sense an omen that will free him or her from a future woe. –Alice Clagett

Link: “How Sexy Are Your 50s?” by Robin Westen, in AARP …  https://www.aarp.org/health/healthy-living/info-2022/sex-ed-after-50.html?fbclid=IwAR39qkcSnlpaiQlo1Cd7TG3WCeq37rVZweTIYoLe4iTAf6nEvWvo2LXZZDc ..

I noticed in early 2020 that orgasm while alone and near death can boost the will to live past the critical point during the ‘prostration’ phase of COVID. Maybe there is a connection? 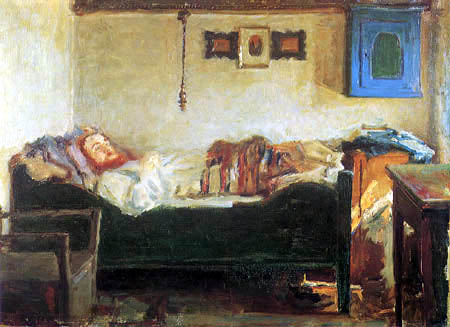