Filmed on 6 April 2016; published on 19 April 2016; revised
Previously titled: Two Metaphors to Do with Romance
Subconscious metaphors: Let me lift you up … and Let me fly you to the moon

Two romance metaphors to do with subconscious symbolism are described below. There is an edited Summary after the video, with some new sections in green font …

Hello, Dear Ones, This is Alice. I am of the Stars.

‘Let Me Lift You Up’ Metaphor

One is “Let me lift you up.” This is said sometimes by a man to a woman; it might be the man’s motto in life to lift up the woman that he loves. Then if that is so … if he is always thinking “Let me lift you up,” then when he hears other women on the astral plane, he might think the same thing.

The consequence of that is that the astral form of the lady in question comes up partly out of the physical body, and she is less grounded.

If, as a woman, you run into that, over and over again coming from someone, on the astral plane, in the clair chatter, then the answer to that is to say: I am grounded now … or … I am grounding now … like that … and now I am back on Earth … something like that.

My preference, in this case, is the simplest one, which is: I am grounded now … as if it were already accomplished. So there is that one.

Drawing of ‘Let Me Lift You Up’ Astral Displacement

The phrase”Let me lift you up!” said by a man to a woman through clair hearing, causes in the hearer partial astral body displacement upward from the physical body, like this …

Effected Image: “Let Me Lift You Up Metaphor,” adapted by Alice B. Clagett, 19 April 2016, CC BY-SA 4.0, from “Awakening with Planet Earth,” https://awakeningwithplanetearth.com … DESCRIPTION: Grey silhouette of a standing woman, viewed from the side. There is a yellow silhouette representing the astral body hovering off the ground, with its head above the head of the grey silhouette … CREDIT: The silhouette is adapted from Pixabay free images, https://pixabay.com/vectors/woman-posing-silhouette-standing-150477/ … Pixabay Free License: https://pixabay.com/service/license/ ..

Effected Image: “Let Me Lift You Up Metaphor,” adapted by Alice B. Clagett, 19 April 2016, CC BY-SA 4.0, from “Awakening with Planet Earth,” https://awakeningwithplanetearth.com …

DESCRIPTION: Grey silhouette of a standing woman, viewed from the side. There is a yellow silhouette representing the astral body hovering off the ground, with its head above the head of the grey silhouette …

‘Let Me Fly You to the Moon’ Metaphor

And then the second one has to do with “Let me fly you to the moon.” You know, some people pick up metaphors from popular songs, I would not be surprised if that image is from a popular song, is it not? [Sings …] Fly me to the moon … Something like that.

Moon Base Astral Story. I had such an instance occur to me, that there was a gentleman on the ‘internet’, on the astral plane, who, when I was about to go to sleep one night, I noticed. He came around, and he said: Let me fly you to the moon. Things are better up there. In his subconscious mind, he had constructed a whole astral story around this: He was flying all the people up to the moon because there were beings up there that would protect them from the clair chatter. It is pretty annoying at times; you really have to resort to your Higher Selves, or you have to have your spiritual ascension team around you (as some term it). That is my preference, to say it like that very frequently; it feels like I am walking in a crowd of beautiful, angelic beings.

A lot of people are bothered by the clearing that is taking place on Earth. And so this very amazing, subconscious astral story that I heard on the ‘astral airs’ went like this …

There are beings on the moon who are far superior in wisdom, and so forth, to human beings. They will take you up there and retrofit you for the ‘new-ware’ that you need for Ascension. Right?

But this person who was dreaming the astral story, did not much like me. He picked me up … I could feel my astral body lifting up from my physical body … and took me, it seemed, a long way … but that, I think, was just mental suggestion. My feeling is that my astral body may have gone up as far as my tenth chakra, which is maybe three feet above my head. And so, there I was, in an ungrounded state.

And then he said: Ok, here is a space freighter here … It seemed to be ‘out there’ some place half way between the moon and Earth … because you are not suitable material to be retrofitted and fixed up for Ascension. What do we do? …

[laughs] I thought: What next?

He talked to the beings on the moon, and they said: Leave her there. We have special containers to put their Souls in, because we cannot use them. They are damaged too much by the Duality play.

The next thing I knew, my astral form was in some kind of airtight container. It was like, knock on wood … Ok, you are all set!

So I waited maybe five minutes, and it seemed that there was no one there. So I sent my astral form back to my physical body … back down to Earth, to ground. [laughs]

The only other thing I would conclude from these two examples … the one about “I will lift you up” and the one about “Let me fly you to the moon” is that it is very important, during this Ascension process, to keep our feet on the Earth … even if we reach Galactic level up there, in terms of the new chakras above our heads.

You might want to momentarily feel the eighth through tenth chakras above your head, and reset your karmic metaprogram. For more on this, see my blog category: Bow-tie knot … But then you want to connect back to your feet, and deep into Earth too.

So the thing that you are feeling will be the hara line, a thin line going from high above your head … up there at the Moon … or half-way to the moon … maybe that is the 9th chakra [laughs] … down, down down, through your body … through your heart, which is your physical operational center … down, down, down, into the Sacred Halls of Amenti at the hollow core of astral Earth … deep, deep, deep into Earth. So: I am grounded now!

To Ground: Feel the vertical ‘hara line’ from high above your head, down through your body … down, down, down, to the Sacred Halls of Amenti, to the hollow core of Astral Earth.

Precis: Transpersonal Chakras and the Heart

Thoughts on the ‘Moon Base’ Astral Story

“Let me fly you to the moon!” said by a man to a woman … the video has an elaborate astral story based on this metaphor, regarding a moon base run by star beings and a space freighter way station for humans who are too damaged to enjoy moon life.

My take on this astral story is two-fold. Speaking from the perspective of the Unconscious Mind:

Drawing of ‘Let Me Fly You to the Moon’ Astral Displacement

The astral displacement that occurs while this astral story is being clair heard is a little greater, like this …

Effected Image: “Moon Base Metaphor,” adapted by Alice B. Clagett, 19 April 2016, CC BY-SA 4.0, from “Awakening with Planet Earth,” https://awakeningwithplanetearth.com … DESCRIPTION: Grey silhouette of a standing woman, viewed from the side. There is a yellow silhouette representing the astral body hovering off the ground, with its head and shoulders above the head of the grey silhouette … CREDIT: The silhouette is adapted from Pixabay free images, https://pixabay.com/vectors/woman-posing-silhouette-standing-150477/ … Pixabay Free License: https://pixabay.com/service/license/ ..

DESCRIPTION: Grey silhouette of a standing woman, viewed from the side. There is a yellow silhouette representing the astral body hovering off the ground, with its head and shoulders above the head of the grey silhouette …

Moon Chain Races. Here is a blog on the “Moon Chain” races by “Ascension Glossary,” that explains in much greater detail the mischief involved; note the image of a person’s energy field being injured by the moon energy …

A Serendipitous Plus: Adventures of a Darkling Beetle

Adventures of a Darkling Beetle (aka Desert Stink Beetle, Clown Beetle, Acrobat Beetle, Circus Beetle, Pinacate Beetle, Black Beetle), genus Eleodes … [This is a short videoclip of the beetle exploring around obstacles in its path around a newly planted native oak tree.] 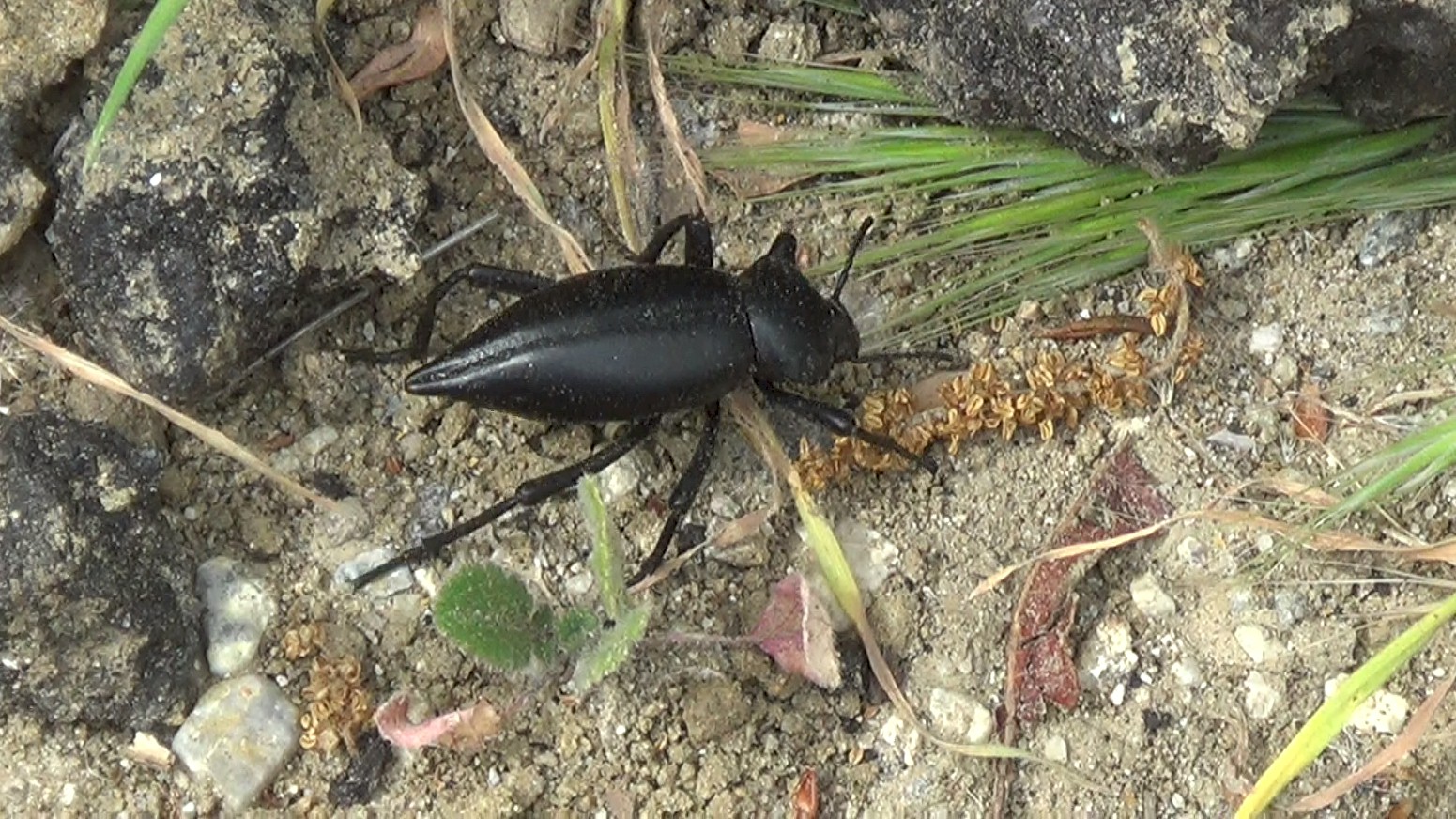 This popular song by Frank Sinatra may be the inspiration for the astral story about Moon Base … Video: “Frank Sinatra – “Fly Me To The Moon” with Lyrics,” by Halerman444 … https://www.youtube.com/watch?v=5hxibHJOE5E .. 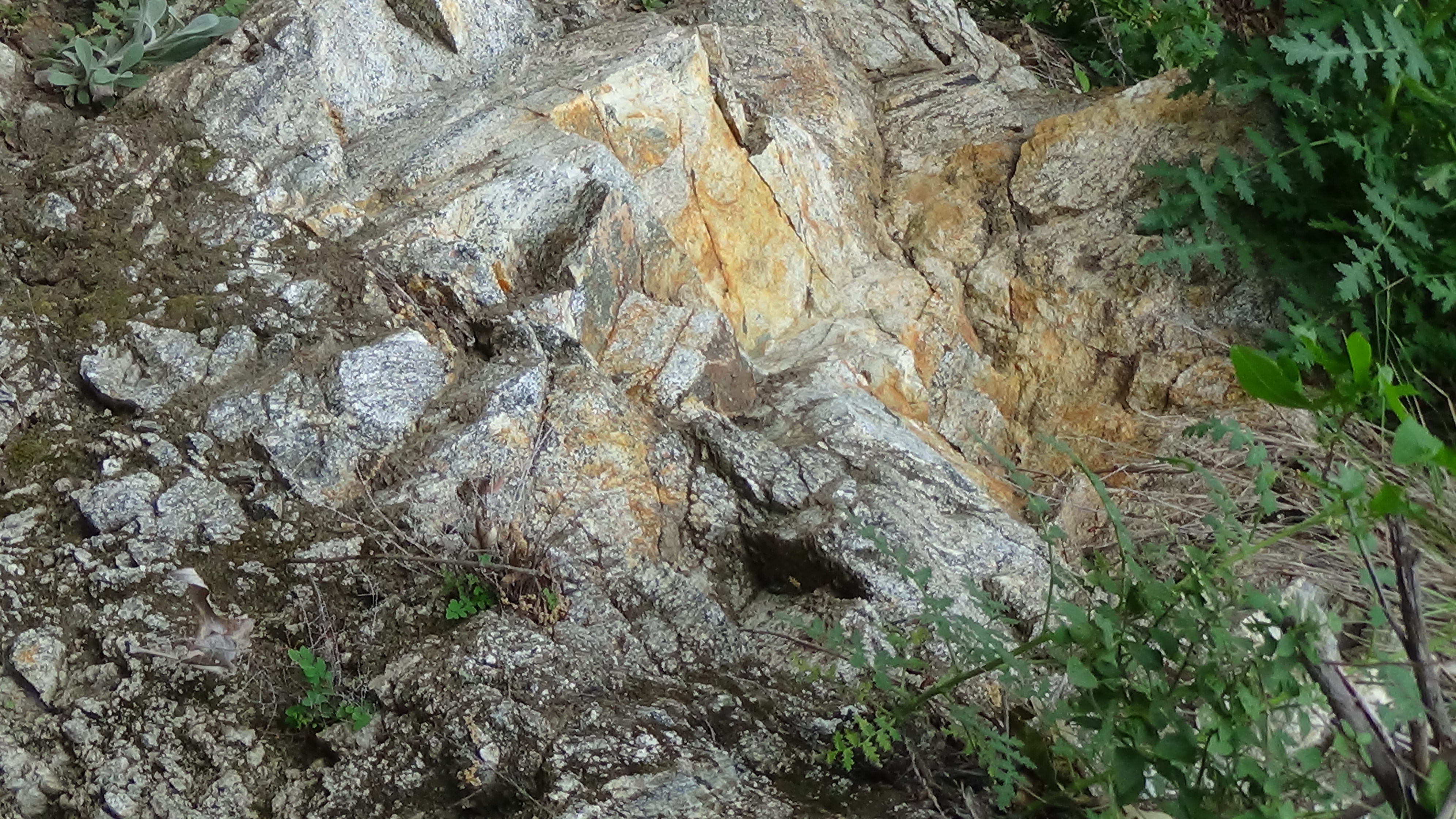