This is the first of several videos on acting out Soul wounding regarding sex. There is an edited Summary after the video.

In this case the Soul wounding is around this early childhood learning: Don’t touch that! If you do, you’ll go to hell! … or the like.

In this context, the video discusses acting out of the notion that having sex will damn a person to hell. Satanic acts, women and children being sacrificed in a sexual context, most likely through astral stories, but possibly also involving acting out on the physical plane.

I have a quick word about acting out. Thinking of acting out as an expression of the unconscious mind … the Lower Mental Body … which perceives reality in terms of proverbs and metaphors and figures of speech. If you find yourself acting out, or if you yourself have found yourself acting out, look at what happened and try to figure out what metaphor you have acted out.

For instance, sometimes people, as a result of the Awakening process, if they have learned in their youth that sexuality was a bad thing or evil thing, or punishable by ‘hellfires’, will act out scenes of sexuality where someone is sacrificed. Or they might wear a devil costume and perform the act of sex.

We are talking here about ‘acting out’ either through astral stories or … worst case scenario … on the physical plane. What that is, in that instance, is the notion that sexuality will send you to hell; someone told you: You will go to hell if you do that! Right?

Probably the young person was caught by a grandmother, or a person like that, in their first act of erection and ejaculation … or shortly thereafter … maybe the fifth act … and told that they would go to hell if they did that.

And so now, what is happening is all that repressed upset and emotion around that very primal drive is surfacing and attempting to escape into the ethers. And in the meantime these sacrificial plays are going on … such as Satanic acts, and women being sacrificed during the act of sex, or babies being sacrificed … or worse yet, pregnant women (combining both of those).

That is nothing, really, but that small figure, sitting in the vast airport of your Soul, acting out the Lower Mental Body’s saying that the act of sex will damn you to hell. It is just that thing. 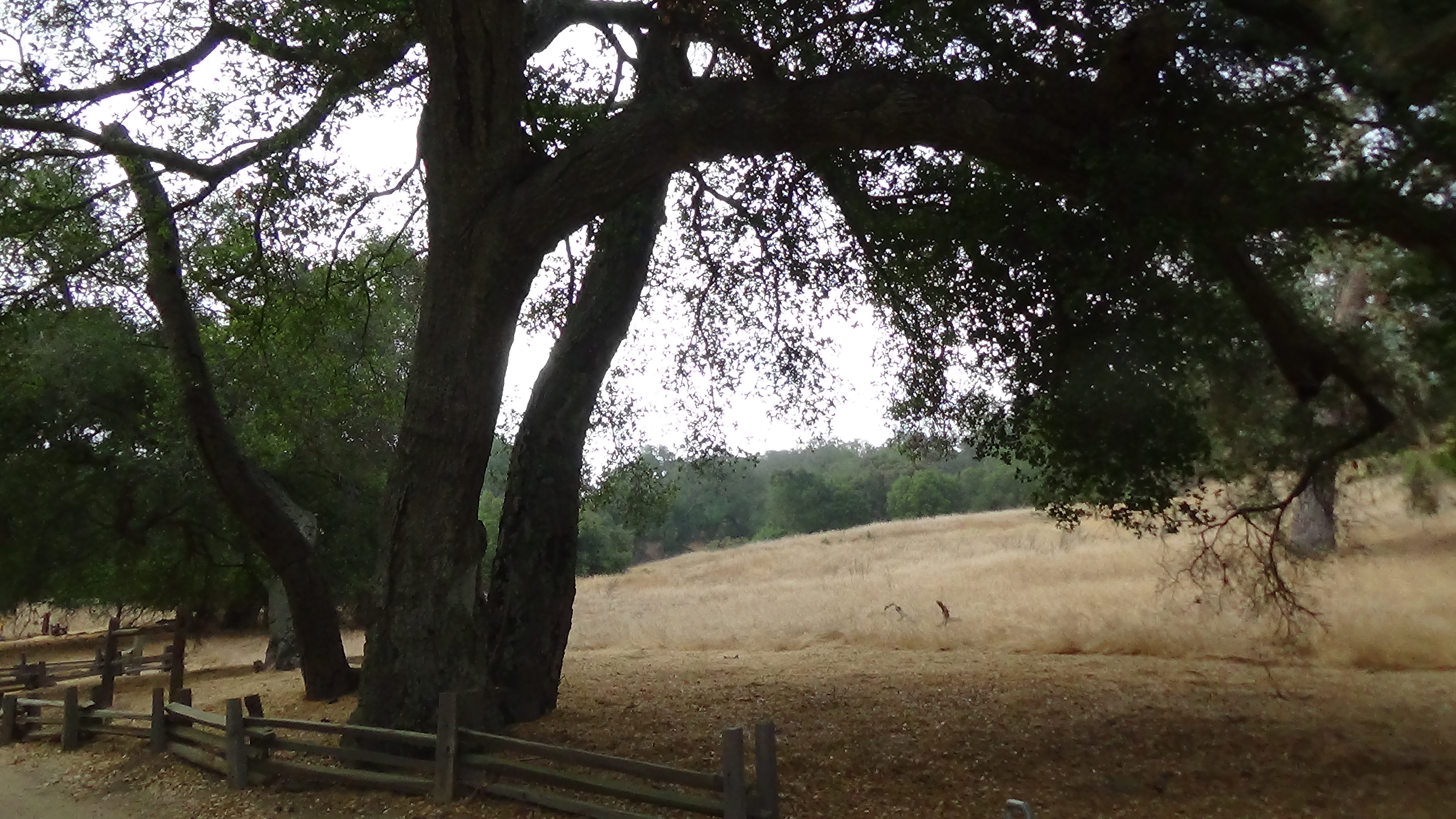