This is about what happens to our thinking when the left and right hemispheres of the brain are not united. Also: information on group mental filters and gender roles, such as patriarchal domination and feminine submission ..

I have something for you about uniting the two hemispheres of the brain.

The Prophecies of Yogi Bhajan and of Christ

Years ago, I studied with Yogi Bhajan …

… and in those days, Yogi Bhajan had already predicted these times, when there is cognitive dissonance, and that kind of thing. He thought … as did Christ, I must say … that they would be a lot sooner.

But time has a way of waltzing around with us; and what Christ predicted, as the Coming of the Kingdom of God, took a few years. There were a few setbacks. But the time that it took … 2,000 years … was not that great. Compared to the history of the Universe, it was just a drop in the bucket of Time, if you know what I mean.

And what Yogi Bhajan predicted … in the 1980s, I think it was … or the late 1970s … That took a few years too. In fact, it took so many years, that the people who were paying attention at that time, kind of forgot in the interval. Let’s see, how long has it been? Thirty or forty years?

Now that time is here: That time of the coming of the Kingdom of God. For many, as the mental filters lift from humankind, it is going to be a time of a lot of emotional and mental turmoil … But naturally so, in a healing and curative way.

Yogi Bhajan’s Meditations for This Time of Change

During his time on Earth, Yogi Bhajan came up with gadzillion meditations to balance the mind, to restore sanity, to bring tranquility, and for peaceful mind … innumerable meditations, many of which are available free on the internet and on Youtube right now. (1) I especially recommend these …

Kundalini Yoga and Meditations for Mental, Emotional and Physical Balance, and for Unified Mind

While I was studying this kind of yoga … kundalini yoga … I had a chance to practice these meditations for balancing the mind, for lack of fear of death, for restoring the body to health, and so on … just an incredible series of meditations.

How Societal Expectations Conflicted with Balancing the Hemispheres of the Brain

And then I went out in the world, and kind of set all that stuff aside. After that, I encountered societal expectations … which had been lifted off of me during my days of yoga study.

When a person joins a group that believes this kind of thing, the trouble with this is that the great ‘understory’ of the world … the unconscious thought cloud of the world … galumphs right along, in the dreamtime realm, and will realign your brain with the energies of the group. Big letdown!

So for the approximately 50 percent of these groups, mostly men, who are using mostly their left brain, that leaves within the intuitive side of their brain a dwindling of energy. In this ’empty’ area of their brains, a kinesthete such as I can feel the ‘wending in’ of the unconscious thought cloud of the world, which takes over that part of their thinking.

As the great Age of Darkness progressed, then, humankind went from a unified brain to a brain that is only half functional in a conscious sense, and whose other half allowed the influx of the collective unconscious.

To make matters worse, in the astral realm, I found from my readings of Lisa Renee …

… and also from my own clair experience, that there used to be astral entities that would implant into the unused portion of the brain. They were shaped a little like jellyfish, with tentacles that would slowly unfold and reach down into the neural network of a person … down through the spinal column.

These she terms Archontic Genetic Engineered Entities or Suppressor Parasite Entities (SPEs). Their agenda being to promote the unconscious and subconscious thought cloud of the world taking over a person’s thoughts with regard to gender differences, group indomitability, patriarchal domination, the subservient role of women in society, and so on.

I remember sensing the invasion of this type of astral entity into my brain twice, during those years. In both cases, the entity was shaped like and about the size of the human brain. The first time, one such astral ‘octopus’ first landed on top of my head one night.

It talked, and its talk was quite alarming. It had a sophisticated artificial intelligence, and could learn from its mistakes. One thing I really took umbrage to was its confidence that it would conquer and take over my own decision-making process.

This first octopoid entity, starting out on top of my head, slowly settled down into my astral brain, and from that area slowly grew down my spinal column. As it grew, this artificial intelligence began … inexorably, it seemed … to conteract every free will decision I made. Totally freak out stuff!

From a clair point of view, what I experienced back then was a sense of helplessness … a sense that something was growing inside me that was not me … that was not conscious, in a human sense, and was not aware, in the way of the Soul of humankind. And that this all had to do with left-right brain imbalance.

After trying many healing modalities, I was finally rid of this tenacious astral neural ‘octopus’.

At that time, in the early 2010s … unlike today … these beings were prolific on the astral plane. It was no surprise, then, that not long after the first of them left my nervous system, another one landed on top of my head, in the middle of the night. Oh no, I thought! Not another long siege!

But then to my surprise, soon thereafter the Incoming Light contained some gift of grace that caused this second astral neural octopus … again, in the middle of the night … to fall out of my head, and onto my pillow, where it lay lifeless the following morning … and then as the sun rose, disappeared or dissolved. Interestingly enough, I had read only a few days prior that another Lightworker had had a similar experience of the death of such a being.

And since that fateful day, by God’s grace,  there has been no astral octopoid invasion of my sleeping astral form.

In recent years, visions, Dark Night of the Soul experiences, and experiences of the Void have been clearing humankind out; allowing us to come into our co-creative potential and to rise to Awareness of the fifth dimension. This very graphic vision that I had back then, of being ‘possessed’ by a parasitic entity in the astral realm, was very upsetting. But in the long-term, it was a good lesson about unifying the brain, and once more attaining a unified brain field. It truly was.

This story had a very good ending. Two years ago (that would be in 2013), a little after the time of the 2012 Shift, all these little beings dropped off everybody and disappeared … They just evaporated.

And so, waiting all this time, for our free will choice, is whatever side of our brain has been lying dormant. It is waiting for us to invigorate it with astral matter, and to carry on in the fullest of mastery of mind.

Every story has a good ending, does it not? I get there eventually.

(1) Here are online resources offering the teachings of Yogi Bhajan … 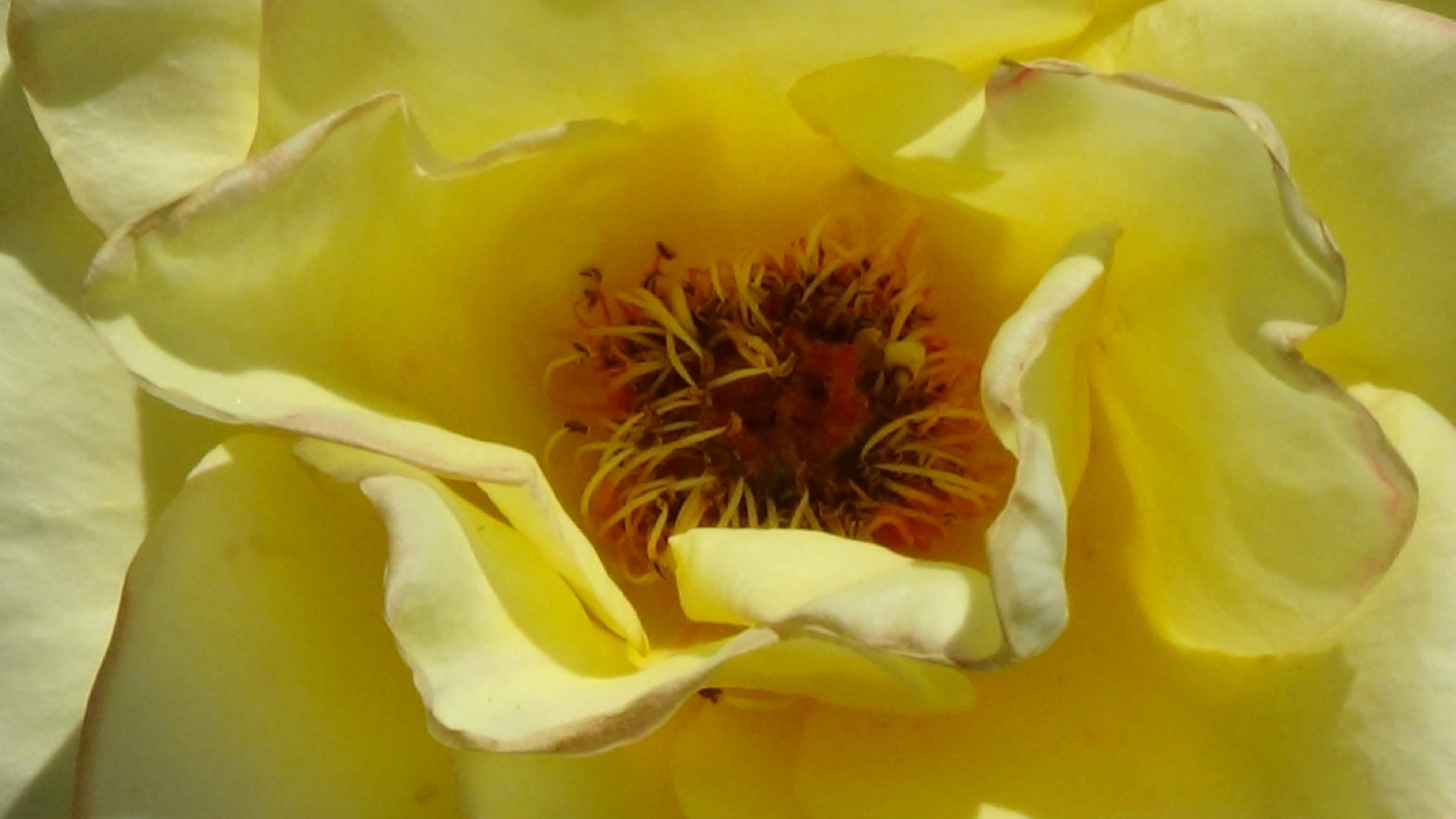 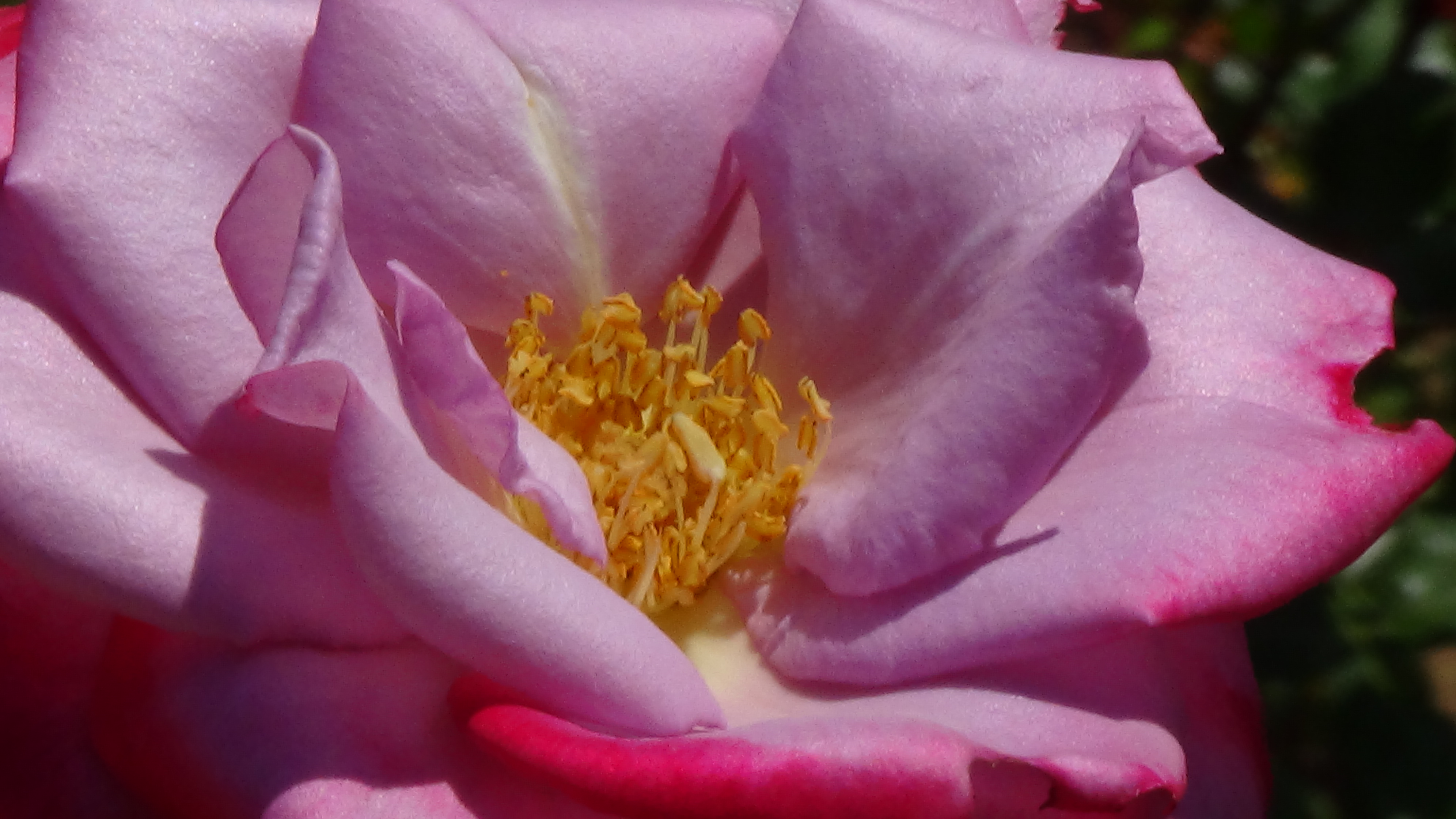 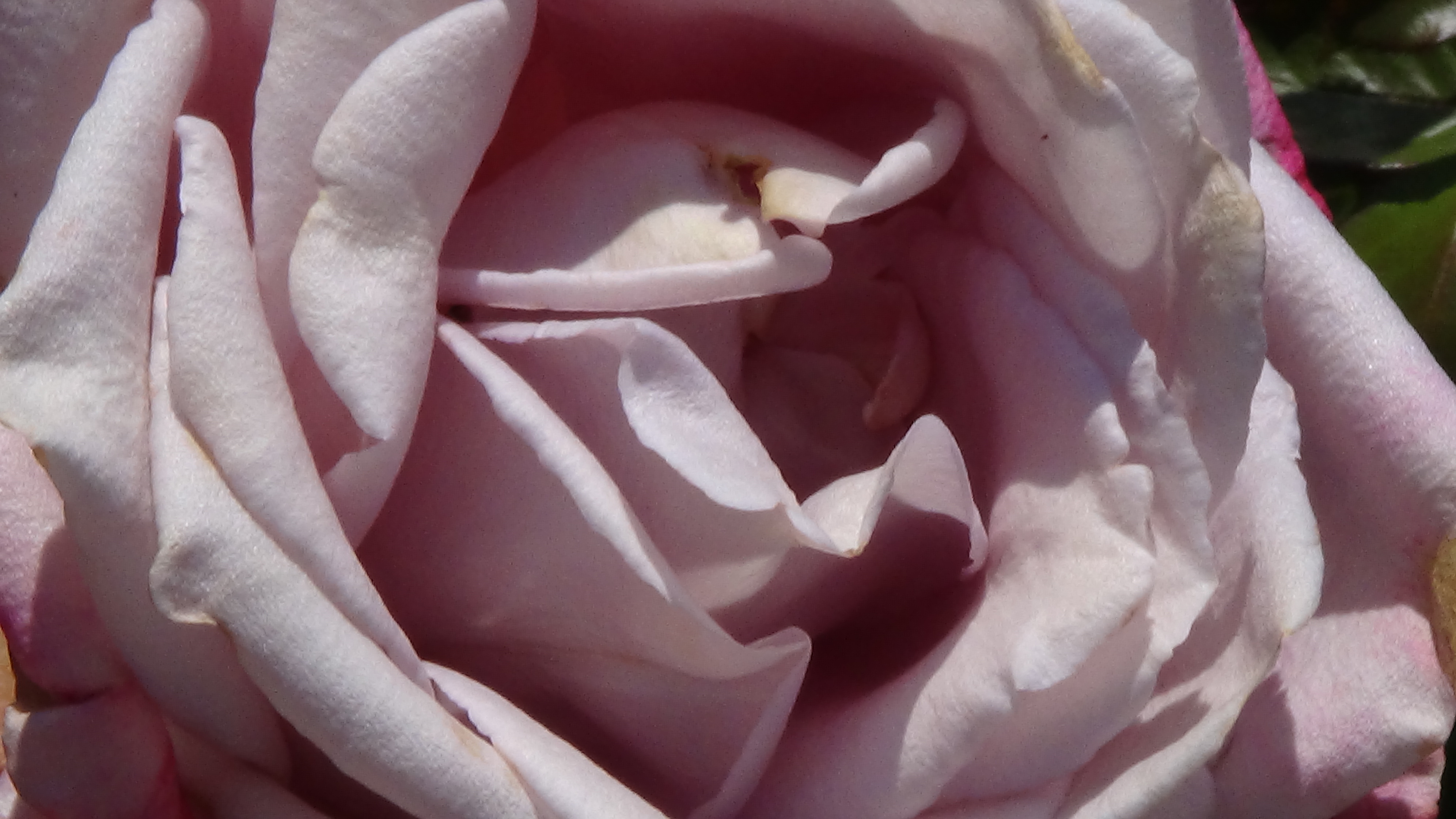 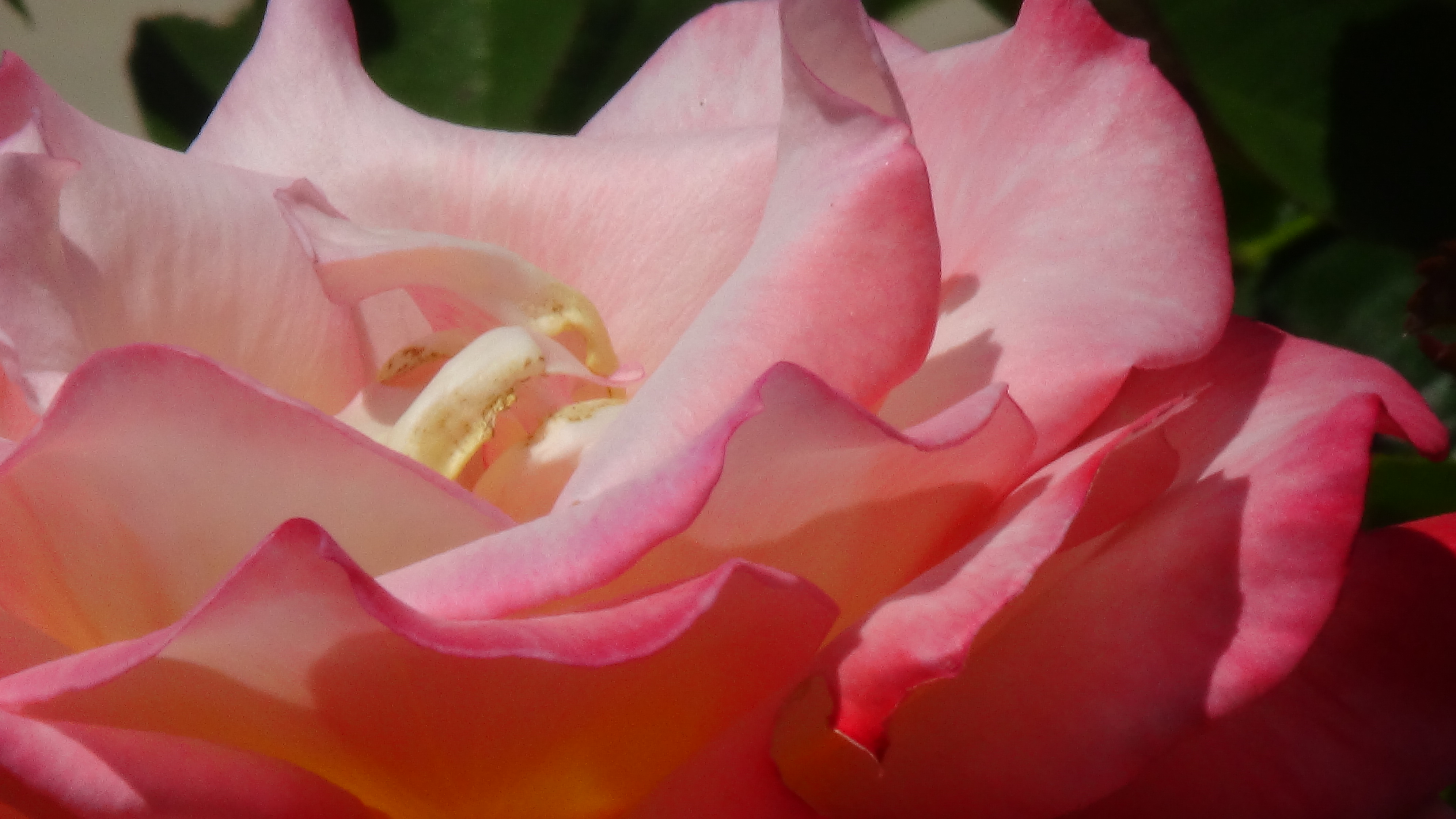 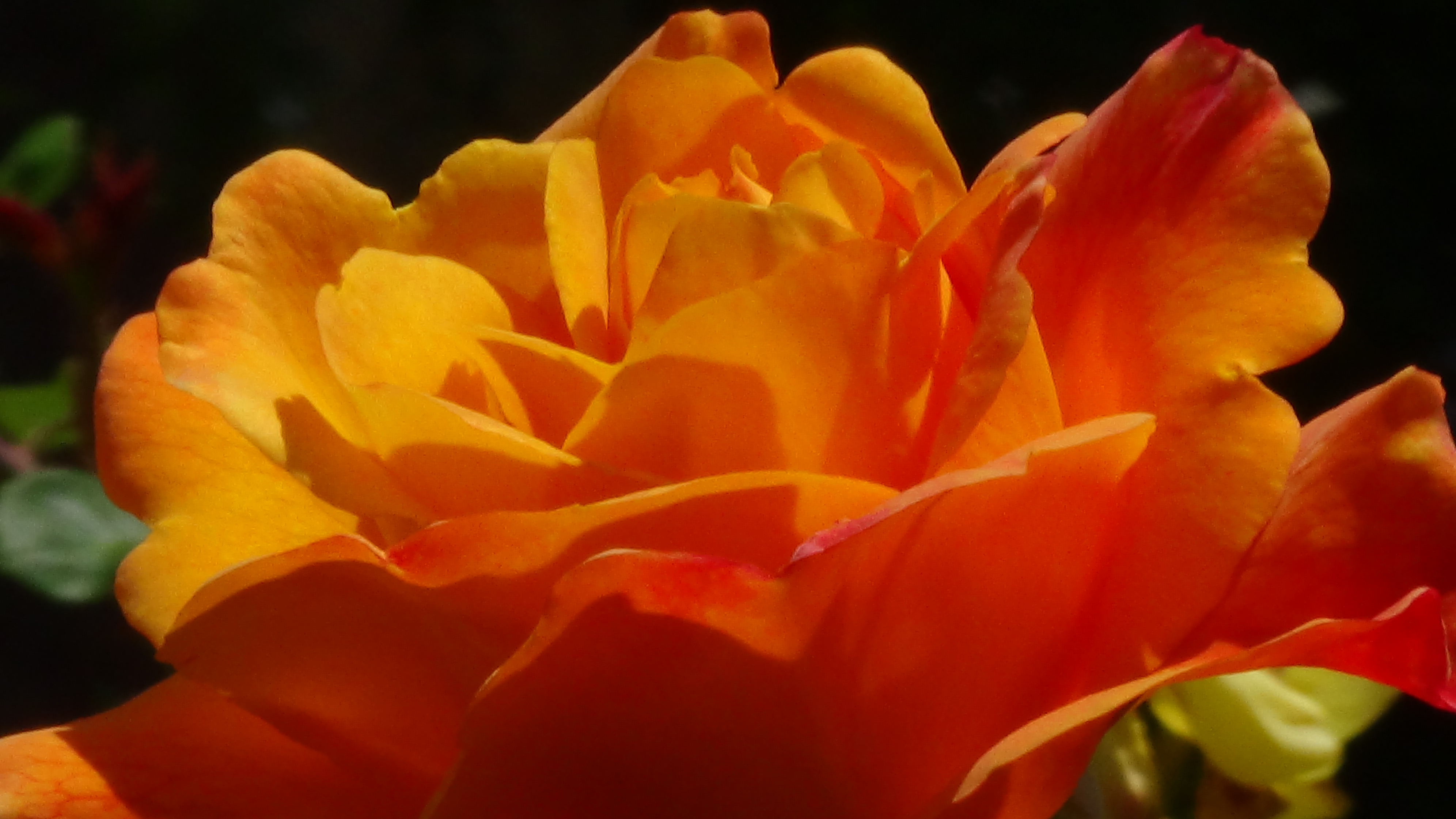