This video is about an astral story to do with the various secret services, apparently inspired by black magic in the form of a curse or spell. This is an astral story that is now leaving Earth.

I feel that mass media could assist in this transformation, perhaps by portraying the secret services in a more honorable, and more truthful Light.

I thought I would mention something I just found out about. There has been a lot of talk in the astral stories lately about a very evil group or entity that unfortunately is termed, on the astral airs, the ‘secret service’ … sometimes qualified as a particular agency … the FBI, the CIA, or Homeland Security, or Interpol, for instance.

This is a kind of a hellworld scenario where this ‘secret service’ or these ‘secret agents’ (like those on television) embody demonic qualities like killing for personal reasons, or raping women, killing children, things like that … things that our secret service, our true government and our true secret service consider to be crimes, you know?

So what it is … what these astral stories are about … is an attempt by the demon world to instill in us fear of our own government agencies that are sworn to protect us as citizens. This is not true.

I have spoken before about the Black Magic Mass, and reversals, and so forth, that black magickers use to change things that are inherently good into something that is bad.

The difficulty … and the wonderful thing … is that for the first time in the United States history, we have elected a person of color, Barack Obama, to the presidency. It really says a lot for us as a people, that we have finally broken down that wall of prejudice against people who are a very important part of the American culture.

Because this is a new thing, and a wonderful new change for us, it raises some opposing feelings from people who are not willing to change. And so the sentiment of these people, to speak badly of our president, is embodied in this notion of calling him ‘black’, when in fact these days we speak of people of color in very different ways.

For instance, we might use the term ‘African American’ … which is similar to the terms ‘Asian American’ and ‘Latin American’. We always use the word ‘American’ … because all our citizens … no matter what culture; no matter what race … are American, and help to create the rich tapestry of diversity that is this country. We are one of the most diverse countries in the world, and that is one of our great strengths.

Now to get back to this issue of the term ‘Black Secret Service’: It is possible that, in the negative astral realm, this term is being used pejoratively to refer to our current president, whom I feel to be a very heroic figure in American history. History, I feel, will speak of this pejorative. I would like to expose that right now, as simply a ploy of a world of hatred and lack of free will, and lack of consideration for the welfare of the world, and lack of consideration for what was known in the old days as ‘the common good’. I want you to know where I stand with regard to this.

Now to get on with this topic of the ‘Black Magic Secret Service’: It is just a black magic ploy to make us fearful of something that is good. There is no truth in it.

God bless you all. 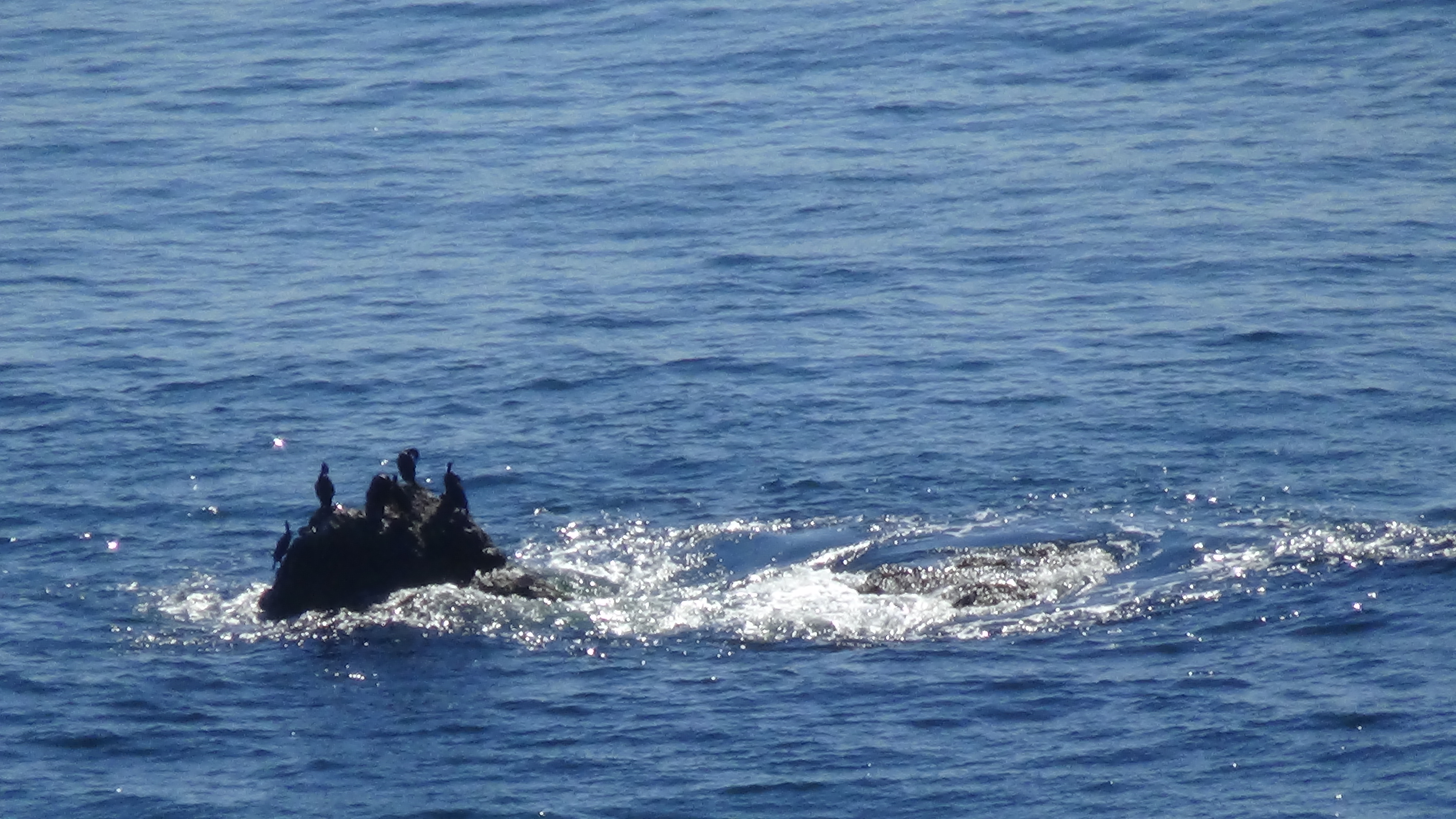 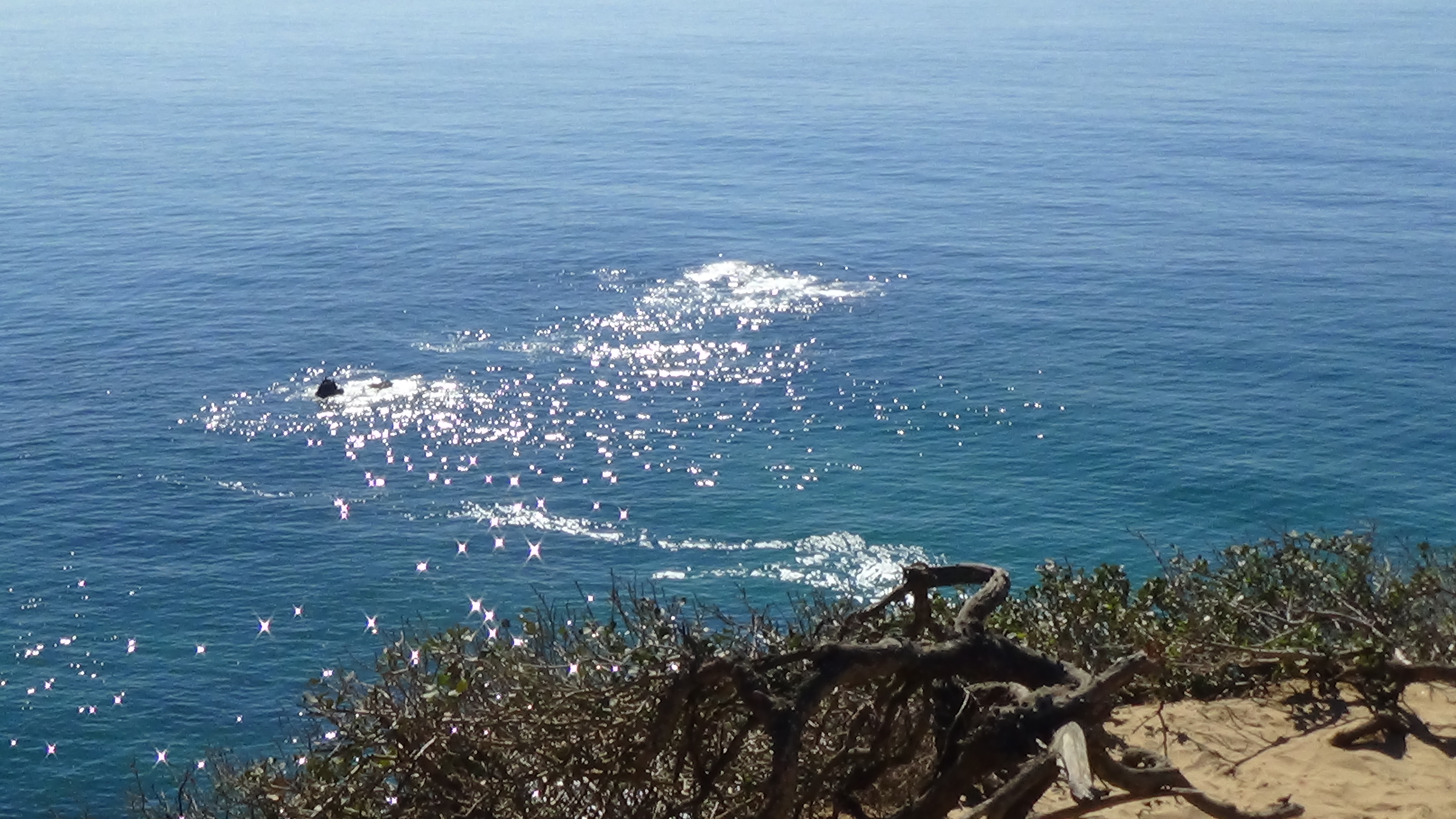