Here is a video about a vision of our beautiful Mother Earth that I had at a turning point in my young life … That vision of the nature of reality, and of the Spirit guardians of Earth, has guided my steps ever since.

Also discussed: the nature of reality. Pure spirit.  And views of Petroglyph Trail in Mesa Verde National Park. Chanting Om. There is an edited Summary after the video …

I am just finishing up what is known as Petroglyph Trail here in Mesa Verde today, and it was a bit daunting in places, actually. And I got some pictures … I will include them at the end of this little story.

The trail runs along a couple of hundred feet beneath the top of the rocks, where the Anasazi kept their cliff dwellings. There is one small cliff dwelling along the route, and then there are the petroglyphs.

I thought I would conclude the story about the trip to Yellowstone, after the turning point that I started to talk about in the recent Mesa Verde camping video. (See Link: “Camping with the Nature Spirits . Supermoon,” by Alice B. Clagett, published on 12 July 2014; revised … https://wp.me/p2Rkym-7sh .. ) The end of the story is kind of simple …

The Yellowstone Park Vigil: Part 2. The night after I got to Yellowstone, and tested my nerves by camping out in the wilderness and being wide awake all night long … it was kind of like a vigil, but I was unhurt with the morning light, as I mentioned in the last video.

So that day I thought I would go for a hike and meditate. So I went off, some place where other people did not go. And I sat down, with a view of a little mountain meadow and the mountains in the background, and the beautiful blue sky with the white clouds. And I sat down and meditated all day long … because, after all, this was a turning point in my life:

The First Vision: Earth as a Moving Picture Show. And I had a vision that day. You know, visions are the kind of thing where they can have a tremendous effect. In this case, I was in my twenties, and it had an effect on me for the rest of my life.

And yet,, when you try to explain them, it is really kind of hard to get that kind of significance into words. So I am going to try …

I was sitting with a view of the beautiful mountain scene. And after I sat for a while, it seemed to me that what I saw was no longer three dimensional. It was more like a painting … a beautiful painting made of light. For me, it had no substance to it. It was a beautiful scroll of light: flat, beautiful.

And I was admiring that. After a while, I looked up at the clouds, and the clouds were moving across the sky. It was getting on towards perhaps blowing up to a storm. And it was a beautiful vision of clouds going past, faster and faster.

Vision of Earth’s Guardians. And then I had a deeper vision, where I was not even on Earth. I was suddenly someplace where I could see the entire Earth before me. Out in outer space, right? And while I was watching Earth, I sensed the presence, around her perimeter, of beautiful, wise, ancient, guardian spirits. Their job was to take care of Earth, and to make sure that we were all on the right course. I could not even describe these spirits: They were so deep, so profound; and it was so touching to me to know that Earth and all of us are guided and guarded by beings so magnificent. So wise. By our lights, eternal. It was great!

Ever since that day, I have had a different view of my life, and of what Earth really is. I stopped thinking of myself; and of Earth, and sky, and all that is here as a purely physical thing. And I started regarding me, and all the beauty around me, as pure Spirit guided by Spirit.

So it was quite a turning point in my life. I have never forgotten it. To this day, I am deeply grateful that I was granted that vision.

That is all for now. See you! Take care!

[Near the end of the video, there are scenes from the Petroglyph Trail and photos of the petroglyphs.]

Here is an Om chant from the end of the video …

Om Song
Melody and Voice by Alice B. Clagett
Soundtrack and Words
16 July 2014

(This series is repeated 3 times.) 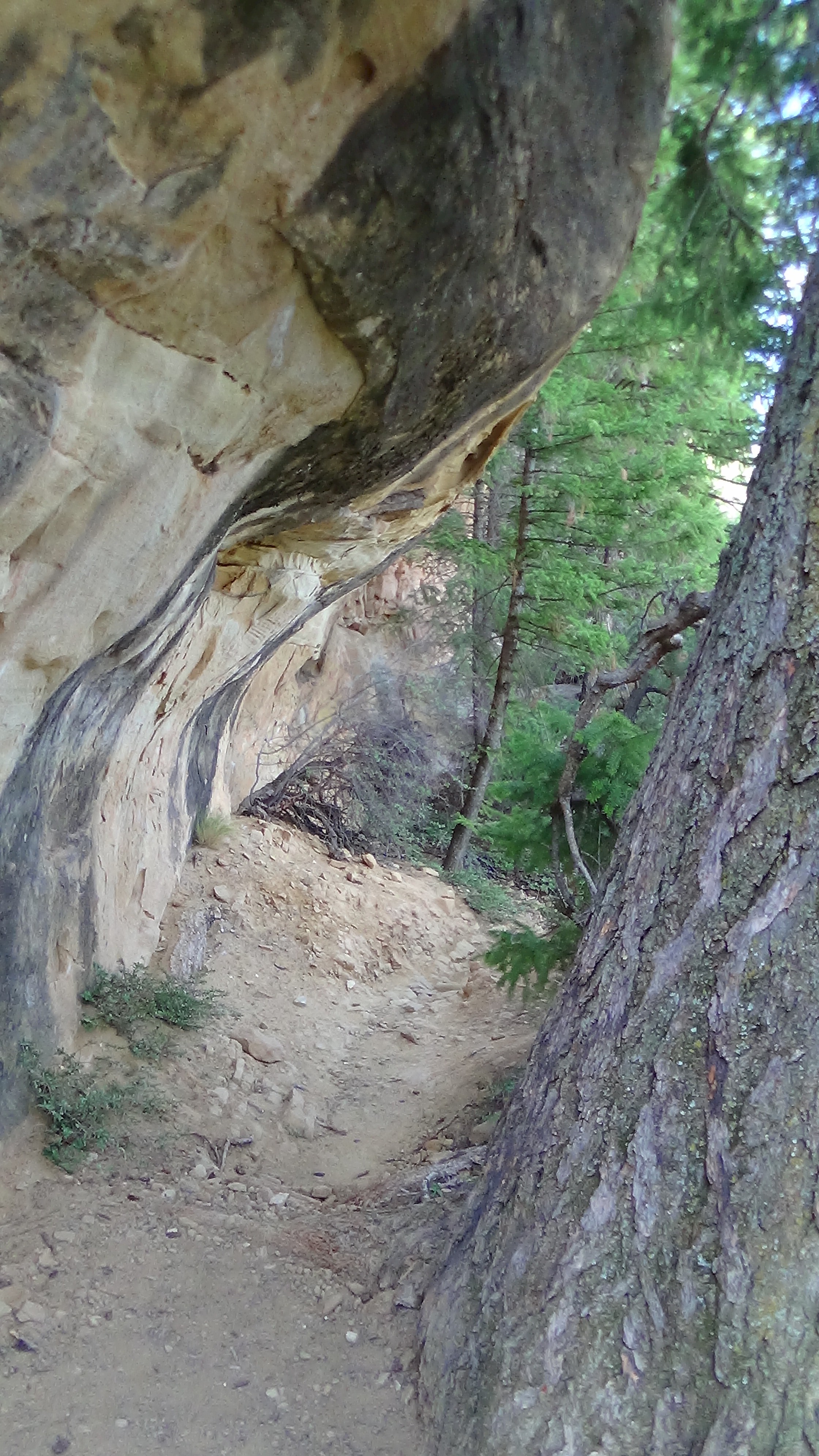 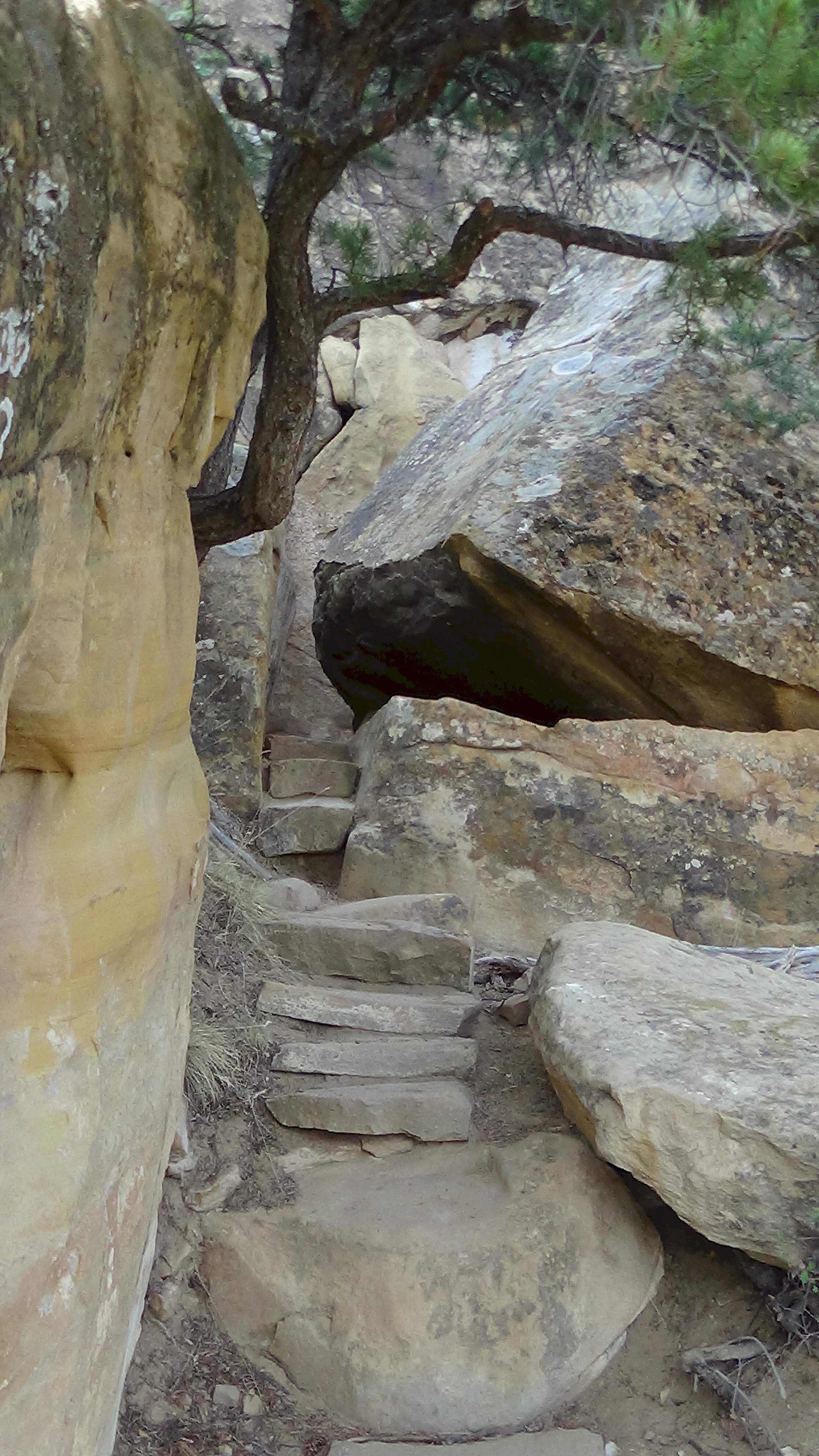 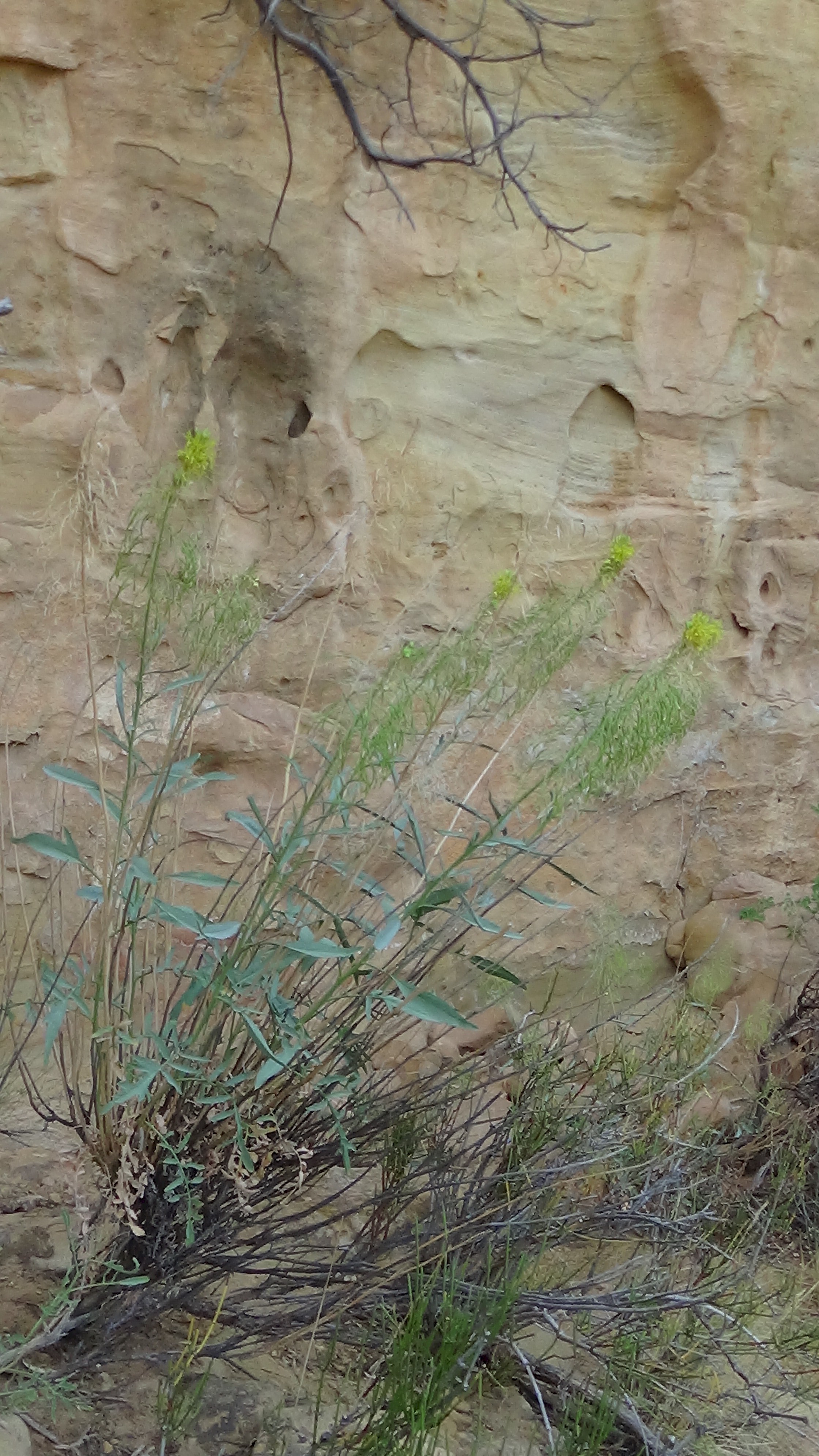 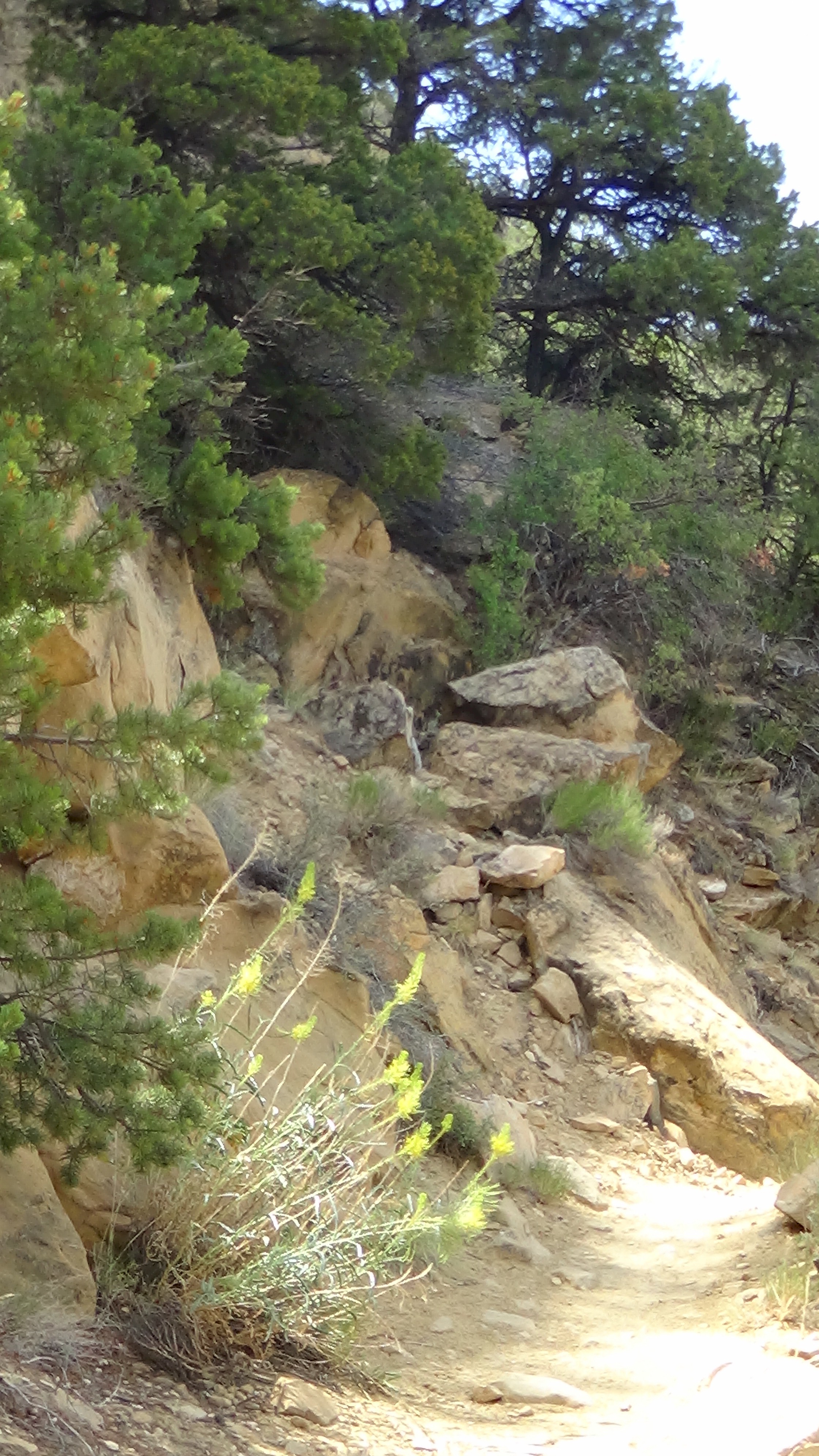