Here is a video on a sorcerer’s curse of the marriage bed, and how to clear your house if this curse has been laid. There is an edited Summary after the video …

I intuited today a curse that apparently is used by the Black Magickers and Sorcerers, here in America, in order to break up couples and lovers, and people who are friends with each other. It goes like this …

Say there is a sorcery couple … say, a man and wife, purportedly … Now, you are unlikely to find a couple that is into black magic sleeping with each other, after a while, because their fare … their venue … is hatred. And so, if they become intimate with each other, after a while the likelihood is that if one falls asleep, the other will kill them. So they have to be in separate places, typically. But they purport to be, and present themselves to be, man and wife, quite frequently, in social situations.

Curse of the Marriage Bed

So, say you have an alliance of warlocks such as that: A man and a woman. The curse goes like this (I will make it short and sweet): The man in the sorcery couple entices the man in the loving couple into a sexual act in the marital bed, or in the bed where the lovers spend their time, and leaves behind body secretions that curse the bed.

The sorcerer man will dress up as if he were she, and then in dark Light … in failing Light, or candlelight, pretend to be her; and in this way, consummate the M2M spell that breaks up the sacred marriage of the M2F couple.

According to the ‘astral airs’, this ploy has been used recently with some success. It can only be used by a male sorcerer who is very good at pretending to be other people … good even at gender shifts; a man who can pass himself off for being anyone at all; and in this way, he can ensnare the man, and break up the couple. Then he can use the woman in what was once the sacred couple as a black magic sacrifice.

That is the sorcerers’ intention: The desecration of sacred relationships between men and women.

Ways to Remove the Curse

When the bed is cursed like that, then, I feel, at the very least, to prevent the breakup of the married couple or the lovers, one ought to sell the mattress and buy a new mattress. Money ought not to be the object. One could sell the old mattress, or give it away, and then just use a sheet of foam where the mattress was, if necessary.

I would, if possible, very thoroughly clean the room and the bed, and then use blessings to bless it. And I would meditate in that room, to bring up the Light there.

The very best thing, if space allows, would be to change that room into your meditation room, I feel … I heard this on the psychic plane … and to place your bedroom someplace else, and completely replace the bed.

This is a very powerful curse and spell, and so, it is important to take big steps to overcome this big curse. If you do not … if you just go halfway, and do the halfway steps, then the likelihood is that your marriage will be on the rocks, or that you and your spouse will break up.

That is all for now. Have a blessed day. Talk to you later. Love you lots. 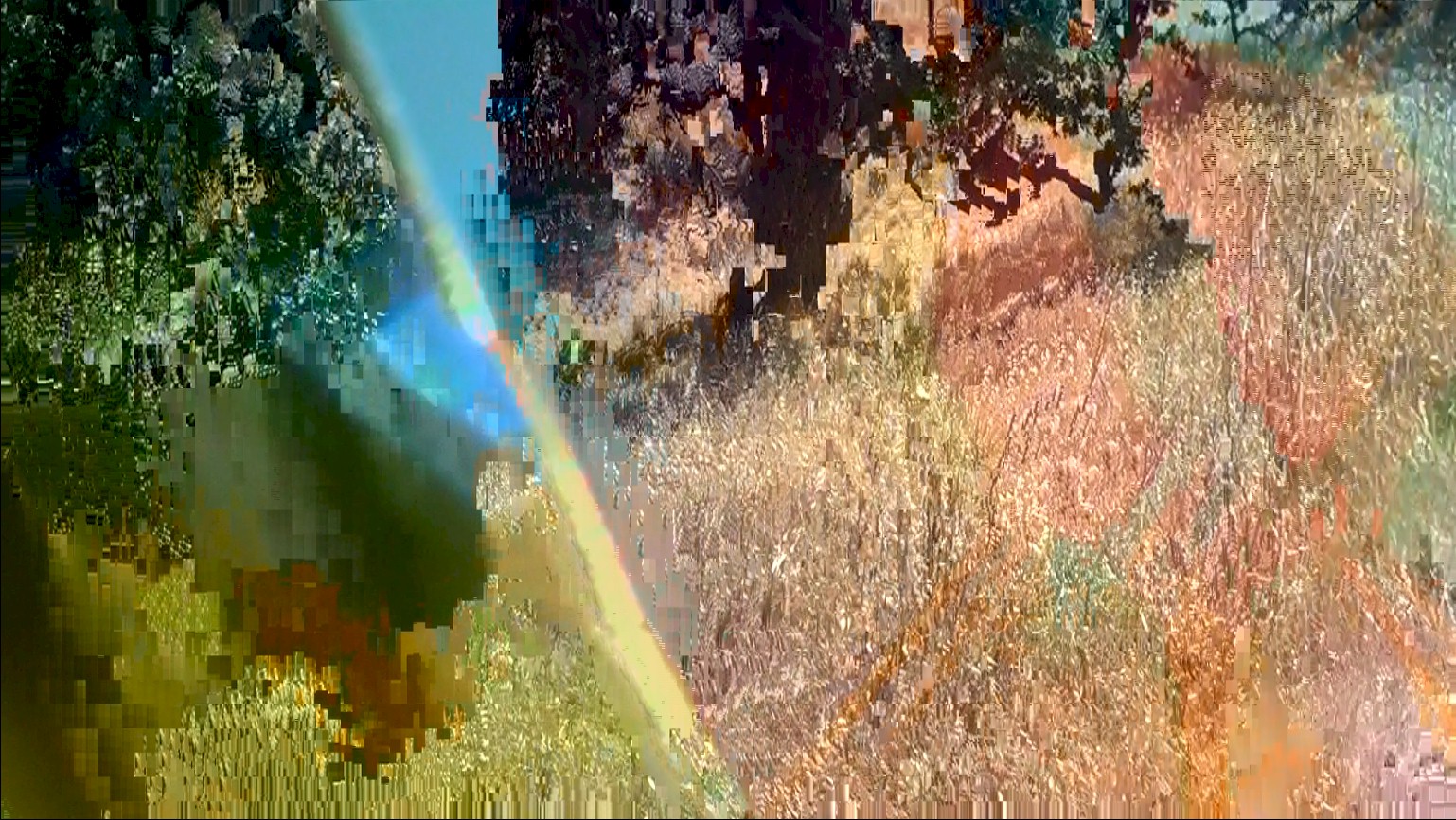 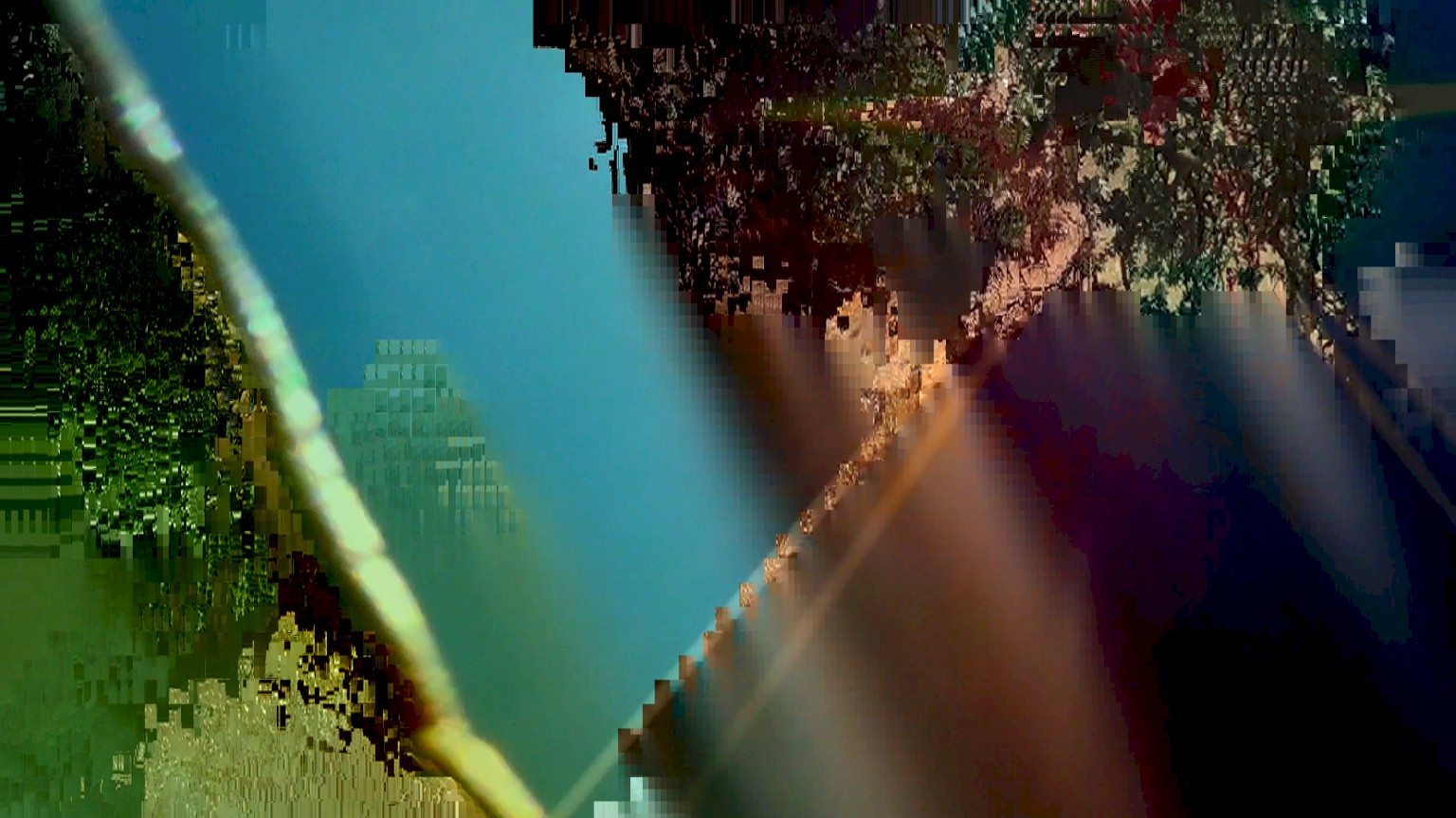