Here is a video from a while back. The topics are the Law of Karma, the Lords of Karma, and the Curse of the Ancient Enemy. There is an edited Summary after the video …

Hello, Dear Ones, This is Alice.

Here is just a little information about the Law of Karma, the Lords of Karma, and the Curse of the Ancient Enemy …

The Law of Karma

Why? Because karma is unraveling. The causal world is disappearing. And what will remain is the synchronous reality of the Now.

So those that continue to consult the Book of Karma take their stand against the Light of the Now. And they will pay for that with suffering. And when they grow tired of suffering, they will be most welcome to join those who have accepted love and Light as their reality.

This is free will: To decide to continue to suffer, or to choose the side of love and Light and joy. We have those choices always.

I know there is a lot of fear amongst humankind right now … fear of change. And I always say …when people ask: How much time do I have? Have I been disqualified? … I always say: No one is disqualified. The moment that you desire to seek the Light, you will find the Light … For the Universe is nothing but that. The moment you decide to return to your true Self, your true Self will be revealed to you.

There is nothing to fear. But there is a price to pay for not turning. And that price is slowly increasing suffering … until we recognize where ease of Soul is.

The Lords of Karma

So, that was on the Law of Karma. I should add, for the Lords of Karma: There has been a job position, in 3D (physical) reality, for spiritual adepts. And this job is known as The Lords of Karma. (We may have discussed this in previous blogs … I am not sure.)

It was a wonderful job; it entailed a lot of responsibility. It involved interaction not just with the Dark, but also with Archangel Michael and with the Angelic Leagues.

That job is ended now; and those who held that job … Let them look; let them search in their own hearts, for their newest Soul missions.

The Curse of the Ancient Enemy

And this story is being played out big-time right now. Because of this time of change … the Shift … the Ascension process … a lot of people are feeling not safe. And so, for security we look to money, to protect us.

This is understandable; but in truth, there is no protection and no security, aside from our own hearts, in this upcoming reality that is manifesting right now. We must feel our hearts. We must feel appreciation and gratitude in our hearts every moment of every day, if we would surf these tides.

If you find yourself betrayed, in this reality right now … or in the role of betraying someone that you consider to be your Ancient Enemy … I encourage you to let that story go … let that whole timeline go … and walk into another timeline. Forgive yourself for playing that role of betrayer or betrayed, and walk into the Light. Just follow that whole consciousness, back into the Light.

That is just my thought about it: Why bother with the painful stuff?

You all take care! Love you a lot! Bye bye.

For more terms I have coined, as I coined the term ‘Ancient Enemy’, see … Link: “Glossary of Unusual Words and Phrases,” by Alice B. Clagett, written on 12 December 2019; updated … https://wp.me/p2Rkym-fzl .. 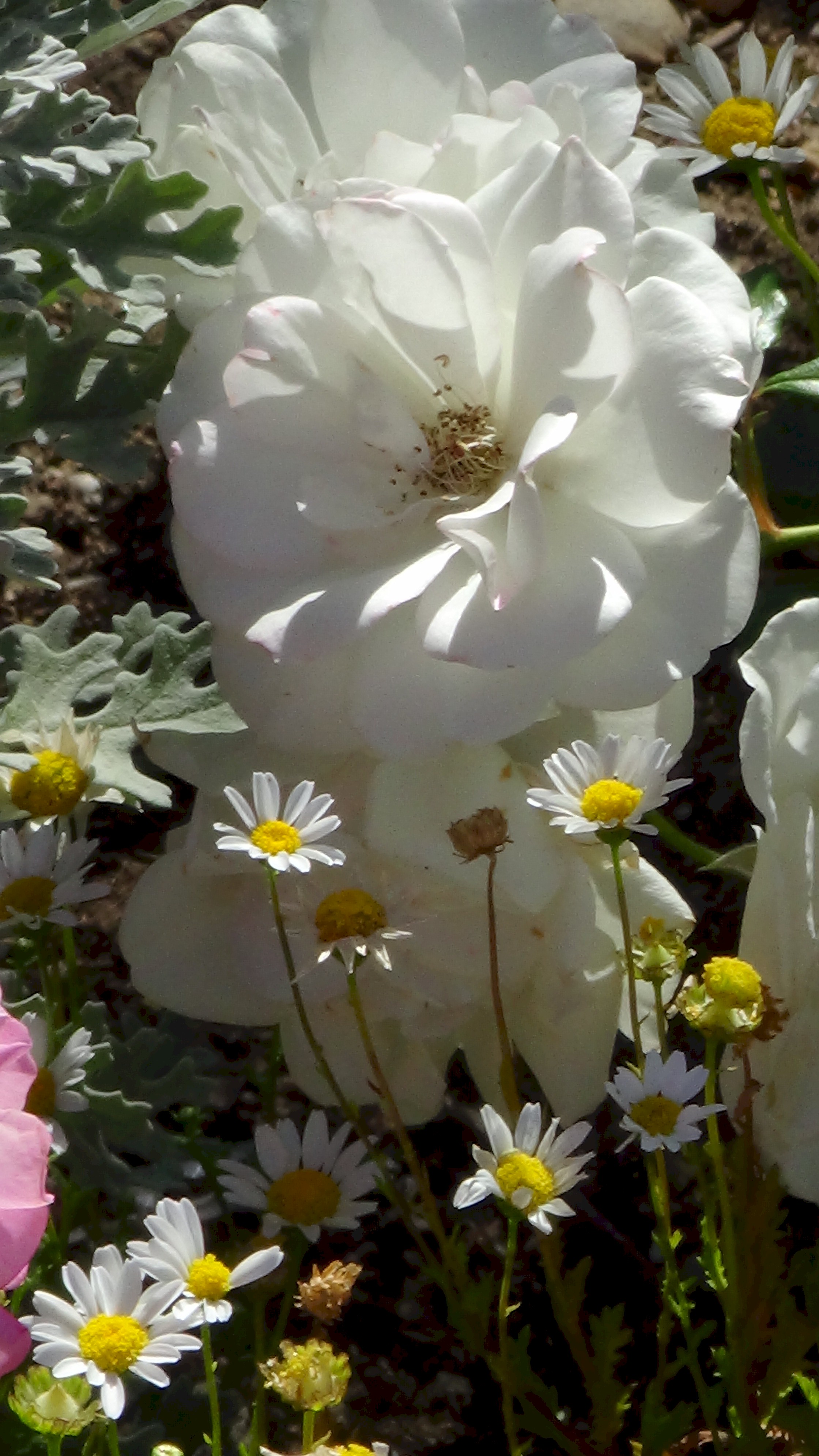