Can Lightworkers, Pathfinders, Wayshowers, and Ascensioneers be bound down by the Dark? To me, this notion seems to be more like ‘conspiracy theory’ than truth. To me, it seems that during Solar Minimums the Dark is more apparent on Earth, and during Solar Maximums … such as that in which we now find ourselves … the Light is more apparent.

I envision Ascension as an upward spiral of energy. Each turn of the spiral has a low half and a higher half. It seems to me that the low half of each new spiral is higher than the high half of the preceding spiral.

I recall a film that is right on target in that regard. It was a TV mini-series entitled “Good Omens” produced in the year 2019, and starring David Tennant, Michael Sheen, and Frances McDormand. That mini-series highlights the notion of a contest between an angel and a demon here on Earth. I think of this contest between the angel and the demon as a visualization of the popular notion that Light and Dark are warring in this realm of Duality.

From the stance of the third and fourth dimensions (which are the physical world and the astral or dreamtime realm). We see specks of Light that are galaxies and constellations, within vast reaches of Darkness.
As we stand here on physical Earth; and as we nightly traverse the dreamtime world of the astral realm … from this depth of density of energy, this well of Darkness in the third and fourth dimensions … it may well seem that Darkness is all around us, and that what little Light we see … in the Sun by day, and by night in the stars so far above our heads … is but the flip side of a meager coin dealt us by the Cosmos.

Yet the true reality is Light and love and joy and peace. How can this be?

The shadow play of Dark and Light, from the stance of fifth dimensional Awareness, is like flickering fireflies of Dark in a great universe of Light. For the multidimensional, multitemporal Lightworker it is almost as if the fifth dimension is the template of Light from which is cast the obverse of Dark that we view when we place our Awareness in the fourth and third dimensions.

Beyond that, I feel, there is yet another template, a template of longing to become Light. That template is neither Light nor Dark. No name can be put to it. That template always is, though the desire within it sometimes pours forth the Light of the Worlds, and sometimes withdraws, like a sigh or a smile, back into itself forever.

But how can it be ‘forever’ when time does not pass? How can we think of loss, where there is not one ‘thing’ to hang our hats on? What can we envision, that has not been envisioned? How can we know what the Unknown knows? Where can we be, when we are not? When we are not, who are we?

In Light, love and joy,
Alice B. Clagett
I Am of the Stars

The text-to-voice program I used is “Natural Text Reader” … https://www.naturaltextreader.com/  … The voice sometimes used as my own is English (US), Karen, slow. 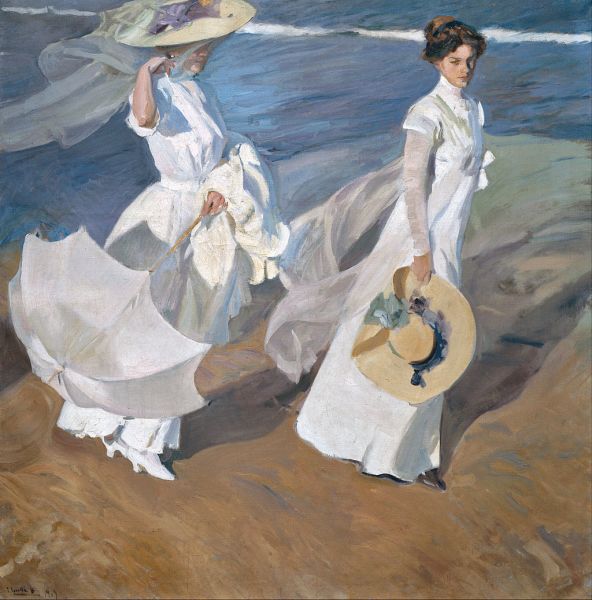