Here are a video by me, followed by two edited Summaries of the video: a final draft and a rough draft. The text of the former, the final draft, greatly expands on the video …

SUMMARY OF THE VIDEO: FINAL DRAFT

Weakness in the Apanic Energy Flow, and Its Symptoms

When the Apanic energy … the downward and outward coursing energy of the human spine … is weak, there may be the following symptoms …

Below is an Apanic Breathing Exercise that helps with all the above, as well as with …

For insomnia, do this breathing exercise lying down on your back. For the other instances, lying on the back is fine; standing or sitting are fine as well. Here is the exercise …

Weakness in the Pranic Energy Flow, and Its Symptoms

When the Pranic energy … the downward and outward coursing energy of the human spine … is weak, there may be the following symptoms …

This breathing exercise may be done lying down on your back. standing or sitting. Here’s the exercise. It’s very simple …

Exercises for Balanced Prana and Apana

The goal of pranic-apanic breathing is to balance the flow of Prana and Apana through the nostrils. Yet most of us have a habit of breathing in more forcefully than we breathe out … or vice versa.

The breathing exercises described above are a beginning toward balanced pranic-apanic breathing. Long-term, though, a goal might be to observe the breath through the nostrils:

Natural Breathing on Falling Asleep and Waking Up

Note that the Apanic Breathing Exercise described above is sometimes practiced naturally; that is, involuntarily or subconsciously, at the moment when we drift off to sleep.

Similarly, the Pranic Breathing Exercise described above is sometimes practiced that is, involuntarily or subconsciously, at the moment when we wake up.

A Way to Do Yoga Nidra (Lucid Sleeping and Dreaming)

If one wants to practice Yoga Nidra, the art of lucid sleeping and lucid dreaming, of being aware while the brain is sleeping, one may …

Hope that is enough. Talk to you later. Love you lots. Good luck with your lucid dreaming and your lucid sleeping and your curse amelioration and disintegration. 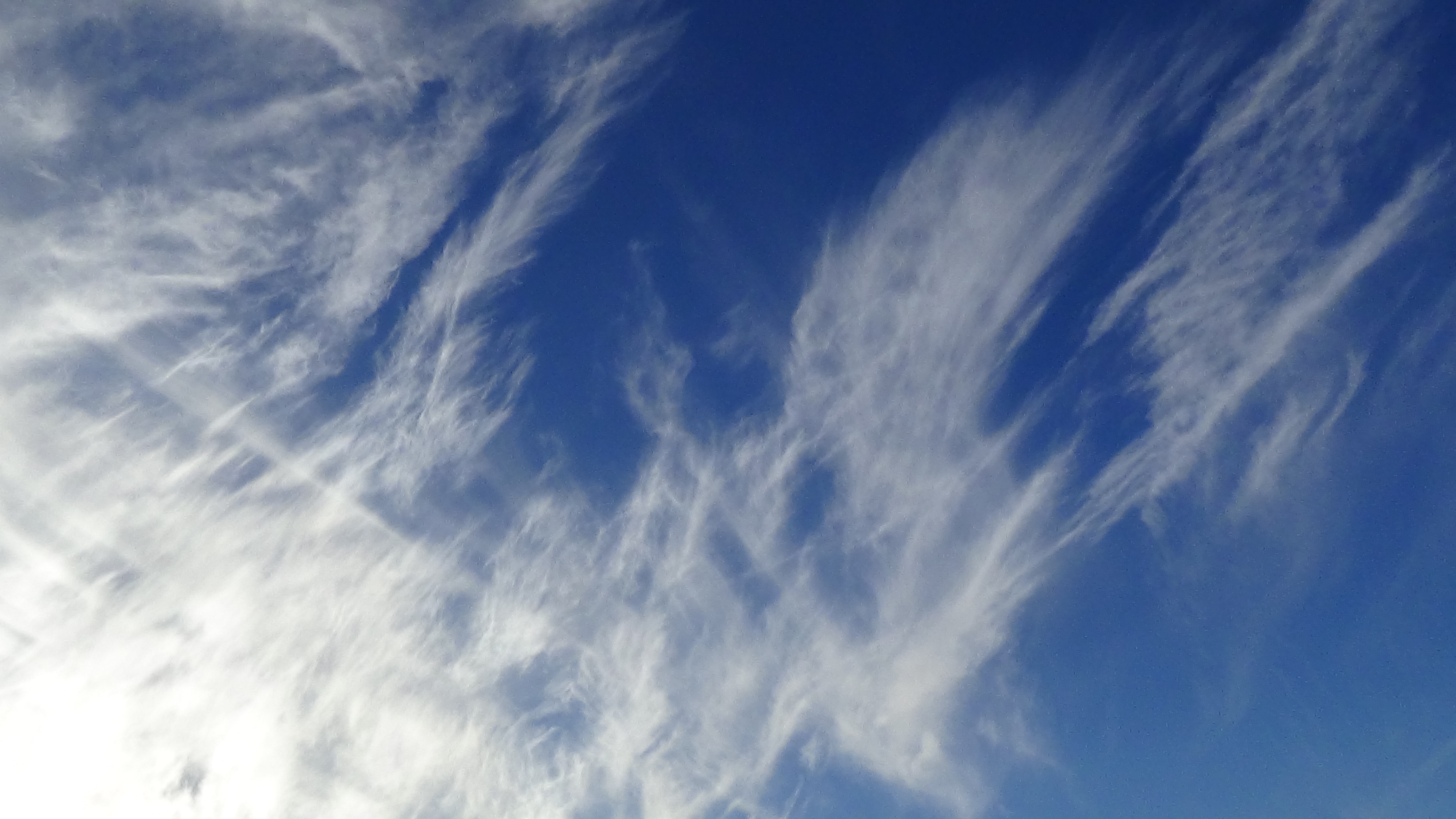 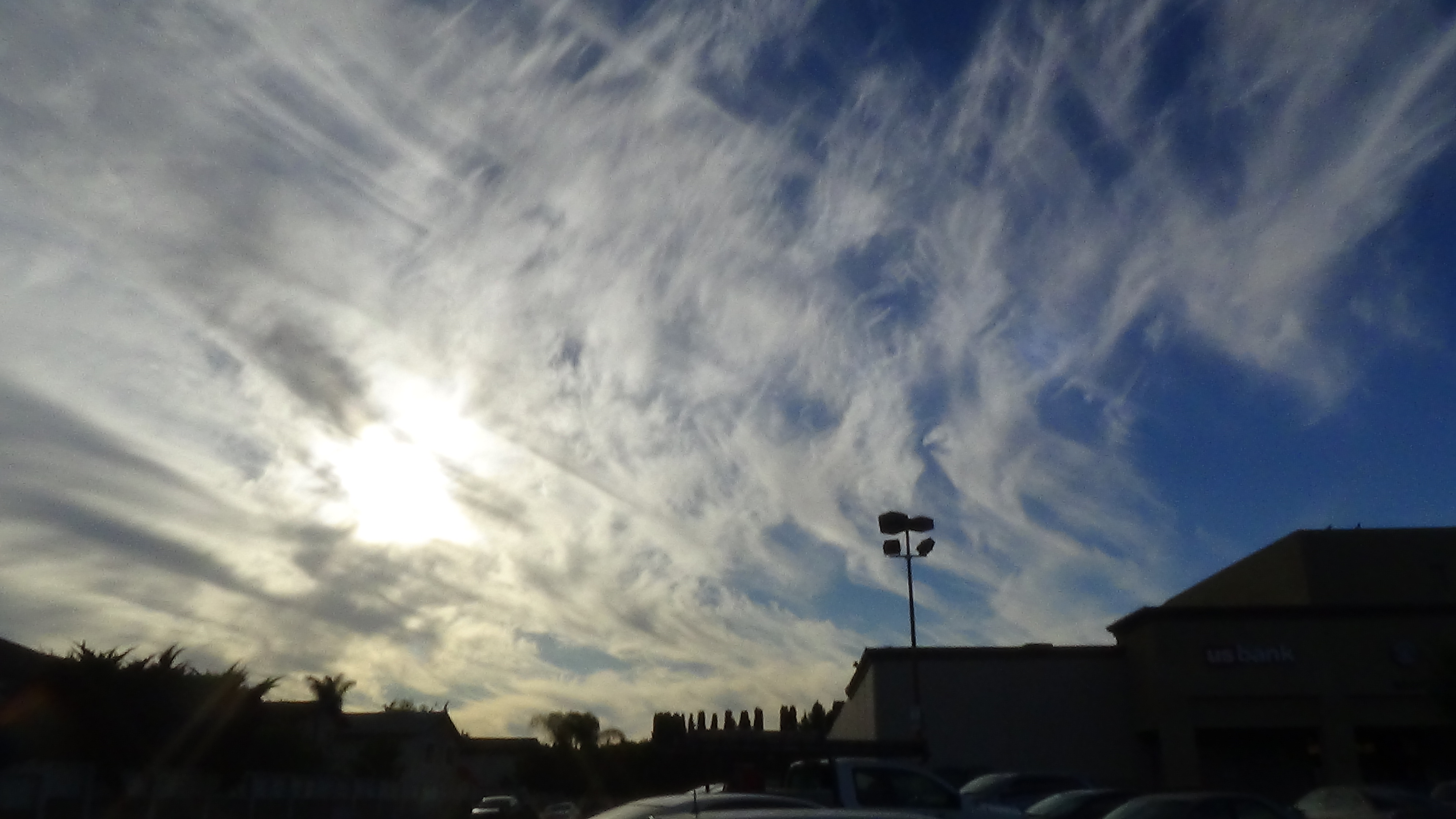 I have a pranayam … a yogic breathing technique … for insomnia. It is also for grounding. It is also an antidote for the curse called ‘May she lift her tailbone up’ or ‘May he lift his tailbone up’, which causes lack of grounding, and going off in the astral realms. It makes us easy ‘pickings’ for the negative astral beings.

It is a pranayam technique that is good for all those things, and very simple. If you are using it to fall asleep, you lie down on your back, relax all your muscles sequentially, and then you do a breath that is a sharp, short inhalation and a relaxed, short exhalation. It is like this  … [demonstrates the breath] …  I will do it again  … [does it again]. It is like a sigh. And the exhalation is a little bit longer than the inhalation.

If you are doing it for insomnia, follow that with short, relaxed breaths, with even inhalation and even exhalation. If you are using it for grounding or for that Tailbone Curse … which is also, by the way, used to make a person more receptive to various other astral-being-negative downgrades, be very aware of that if you hear it on the astral plane. And use the pranayam short, sharp inhalation, followed by a short (but not quite as short) exhalation every time that you hear that curse, or if you feel ungrounded.

Also during solar events it is good, because the astral air at that time is in a lot of turmoil. It is very turbulent. What this breath does is a rather forceful energy of descent to happen … descent from the solar realms into the physical, and down into the ground.

It is a downward moving energy or apana, as it is called in yoga … the apanic energy.

When you are doing all that work at the same time, and you are also attempting Yoga Nidra, you can use that technique to fall asleep and stay awake. Use it consciously. Then if you want to move into a dream state from that … an unconscious dream state … you can lengthen your even, regular breaths … your even, regular inhalations and exhalations … ever so slightly, and that will change your brain waves.

Then when you want to wake up, try this: Do a long, deep, sharp inhalation, like this  … [demonstrates]. What that does is it brings energy up into the brain … into the logical brain; into the Higher Mental Body. And so it restarts the process of normal brain function for the waking state.

Hope that is enough. Talk to you later. Love you lots. Good luck with your lucid dreaming and your lucid sleeping and your curse amelioration and disintegration.

Here is more on the five currents of prana …