I have a new video for you. This is about unseen forces in our lives, about a dream I had today, and a past lifetime I remembered long ago. There are a Soundtrack and an edited Summary after the video …

“Unseen Forces”
Stories and Visions by Alice B. Clagett
Soundtrack and Words
11 July 2013

Hello, Dear Ones. This is Alice.

I am over here in the mountain park. This is where I have been meditating lately, in the early morning. I just thought I would show you the view here … 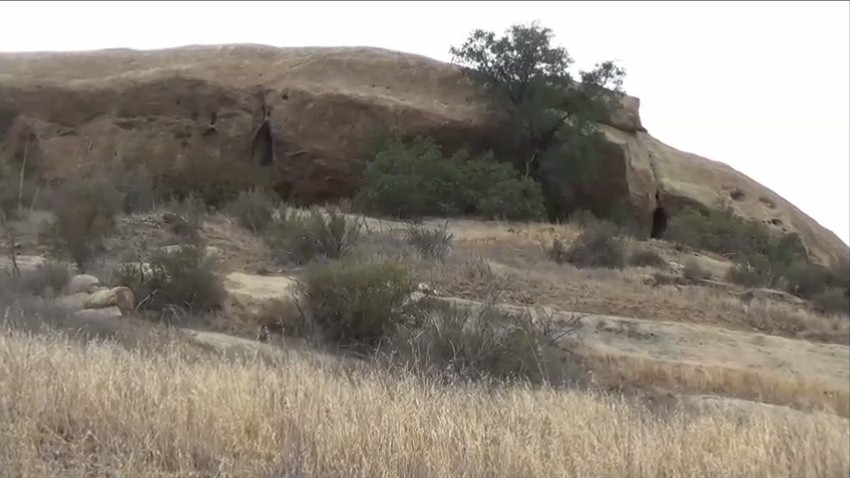 I think there are some coyotes under the rocks over there that live there, but they do not show up much during the day. It is right nice scenery here … beautiful chaparral .. kind of ‘sitting on top of the world’ here. Very nice.

On Watching the Wind Blow

And so while I was sitting here today … I got here in the afternoon today …  I was noticing these little … I guess they are California Wild Oats? If you look at them closely, you can see them just moving gently back and forth, kind of like they’re dancing … 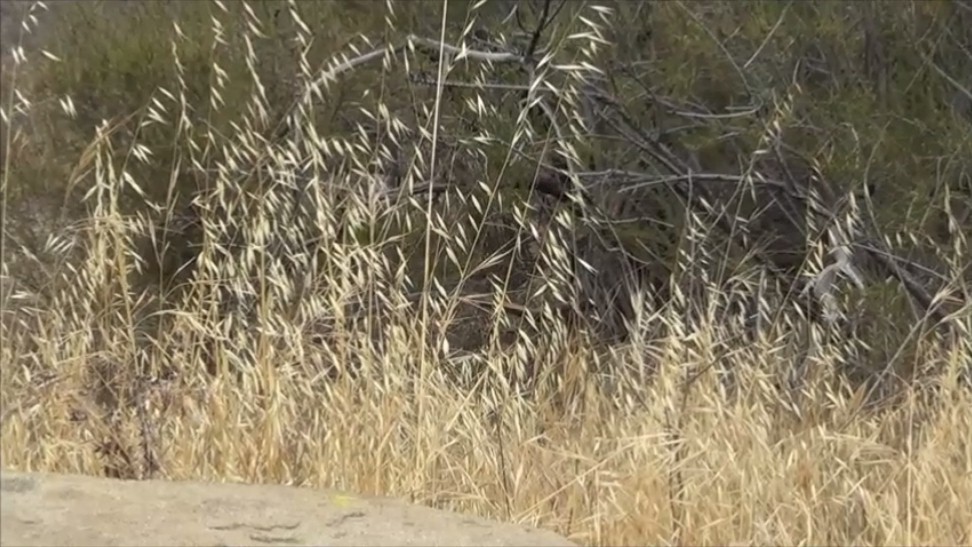 So then I was thinking about that dancing thing, and I noticed the chaparral over here, with the beautiful flowers on it … sort of mesmerizing … 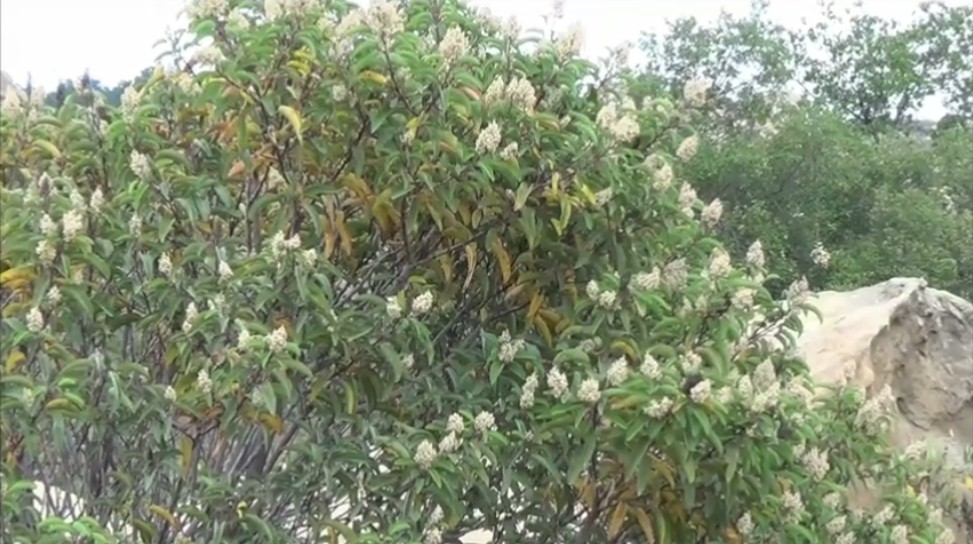 When we see this, we do not think twice about it. We just say: The wind is moving the flowers, and making them move. But, you know, nobody is ever seen the wind. The scientists say there is a wind, but we have never seen it.

But what we do see … we see the chaparral very vividly. And we see how it is moved. You know? It is not moving on its own, although it does have movement … but this is not that. It is being moved.

And while I was watching all that, I got to thinking about breathing, and how I breathe during meditation. I breathe in, and I breathe out…. And you know, we say, “I breathe in and out,” but actually, we do not know what is going on. We do not know how we are breathing in and out. All we know is, the lungs are moving, by whatever method, and we stay alive because of it.

We are sustained, and we are kept alive, by an unseen force that we take for granted.

I thought I would tell you a story about a dream I had today. I came back from an early morning walk, and I fell asleep, and I had a dream. The dream went like this:  I was a human being, on a planet that was not Earth. It was Light years from Earth. And I was sitting and meditating, something like here.

While I meditated, I started thinking about the far-flung human race … all the other humans on other planets and in other solar systems in my Universe. The minute I thought it, my Awareness went to another planet that had humans on it.

I saw that these humans were trapped and enslaved by a cruel alien species. They had, essentially, no free will, and the Light of their hearts had been chained down; had been darkened. The memory of the greatness that they really were, they had forgotten.

My heart went out to them. Suddenly I was there on that planet. I could see a little child about 3 years old, a little girl, sitting on someone’s lap. I felt such compassion for her. With my hand, I touched her heart. And I blessed her with a blessing that she should be free; and all her people should be free.

The minute I did that, my world view turned upside down, and suddenly, I was that child, looking out from that world, and that world was this one.

It was very jarring for me … It was not bad or good; it was just an amazing sensation, to be a human being from such a different place. And then, all of a sudden, to be here, in a human body, in this solar system … a completely different place.

Alice’s Memory of a Past Lifetime as a Man

So, I just thought I would talk to you today, a little today …

It is something to think about.

And I wish you all freedom, and happiness, and plenty to eat. Until I see you again, goodbye …

The two portions of this blog in blue font were revised and excerpted to … Link: “Tiny Anthologies: My Memories of Other Incarnations,” by Alice B. Clagett, compiled from prior blogs on 10 February 2019; published on 11 February 2019; revised on 19 January 2023 … https://wp.me/p2Rkym-bCE … Previously titled: “Incarnational Memories”   … and …  “Tiny Anthologies: Incarnational Memories”
…………………..