Subconscious symbolism plays out in nighttime dreams and daydreams as physical dramas, astral stories portrayed from a very personal, egoic standpoint, with various egoic actors. For each actor, the ‘star’ of the astral play is ‘I’ and the other actors are more like furniture in the room of my astral home.

These sorts of astral stories sprang up in the collective unconscious of humankind during early primate tribal days, and still circulate as archetypal astral stories in the unconscious thought cloud of the world. Often, they involve acting out of the feral instincts. These feral energy strands are misqualified energies that are transforming to love and Light on New Earth.

I thought I would mention an astral skit that I ran into the other day. I could not make heads or tails of it until I started talking it over with other people, with an emphasis on symbolism of the deep subconscious mind.

There were two men and a woman involved. And then there was me. Keeping in mind, the astral skit had to do with the deep subconscious mind. It was a symbolic representation of something that has been going on in a social setting. And I think it had also to do with feral drives; feral instincts clearing from Earth, as a result of the Ascension process. It goes like this …

The two men and the woman came to visit me in the place where I was staying that night. Because they were there, in their minds, I moved to a somewhat different location; that way I had a better way of being neutral. So their minds were concentrated on the first place, and my physical ‘beingness’ was in a slightly different place.

Here is how the skit went: The woman was being vied for by both men. Both men wanted to be friends with the woman, in a romantic or sexual way. Both men had known each other for years; between them was a sense of male cameraderie.

The prior weekend, both men had shown up too. One of them had performed the act of rectal intercourse with the other one. And then they went away, or possibly went to sleep. In the current instance … it was like a continuation of an ongoing feral drive saga … the man who had been rectal intercourse recipient (I will term him ‘the second man’) made love to the woman.

And they did these things, it seemed to my gut brain (which is far from reliable in regard to intent of others towards my personality), with an intention of exciting me sexually.

I thought about this for days. I was trying to figure out what was going on. And finally I understand; at least, I have a notion about it, with regard to the deep subconscious mind. I think that there is a trend, in the world today, where men try to … you know that popular term ‘F— you in the a– h—‘ … That slang term is a way that the subconscious mind sees competition and capitalism. In a social context it is played out through the mind game called one-upmanship.

Men want to make the acquaintance of beautiful women. And they compete with each other. You have seen pictures of stags, male deer, in rutting season, when they fight each other, to try to win the females. This dream was like that.

Do you understand? I hope I have made it clear. It was not so easy to grasp this. So this term that has been going round, in the astral stories … ‘F— you in the a– h—‘ … does not have to do with male homosexuality. Rather, it has to do with the instinct of male competition regarding the mating process.

And the idea that I would be stimulated by this astral display of two men fighting over a woman, the second man winning the woman for a little while, and the first man being very upset about it … the idea that this would excite me, has to do with the ancient biology of this race. Back when humankind gathered in primate groups on the savannahs, and this kind of thing went on, women did feel very excited by it, because everyone in the primate group visualized and saw it. And still today, the memory of that, the trace memory of that kind of event, is in the deep subconscious mind of humankind; and is clearing now. One mystery; one possible explanation. [laughs]

And then there is the question of capitalism, as a possible expression of the mating fight of the male … a way of making that socially acceptable … Is there a new way, a better way to be? I always think of the Star Trek episodes …

… and how everyone was living to their highest ideals of work to do in the world, and seemed to have as much as they needed. They had the idea that we do not have to fight so; we do not have to fight each other. We can work harmoniously towards a goal, you know? That is a pretty cool notion, and I think it is coming up, in the future. [waves] 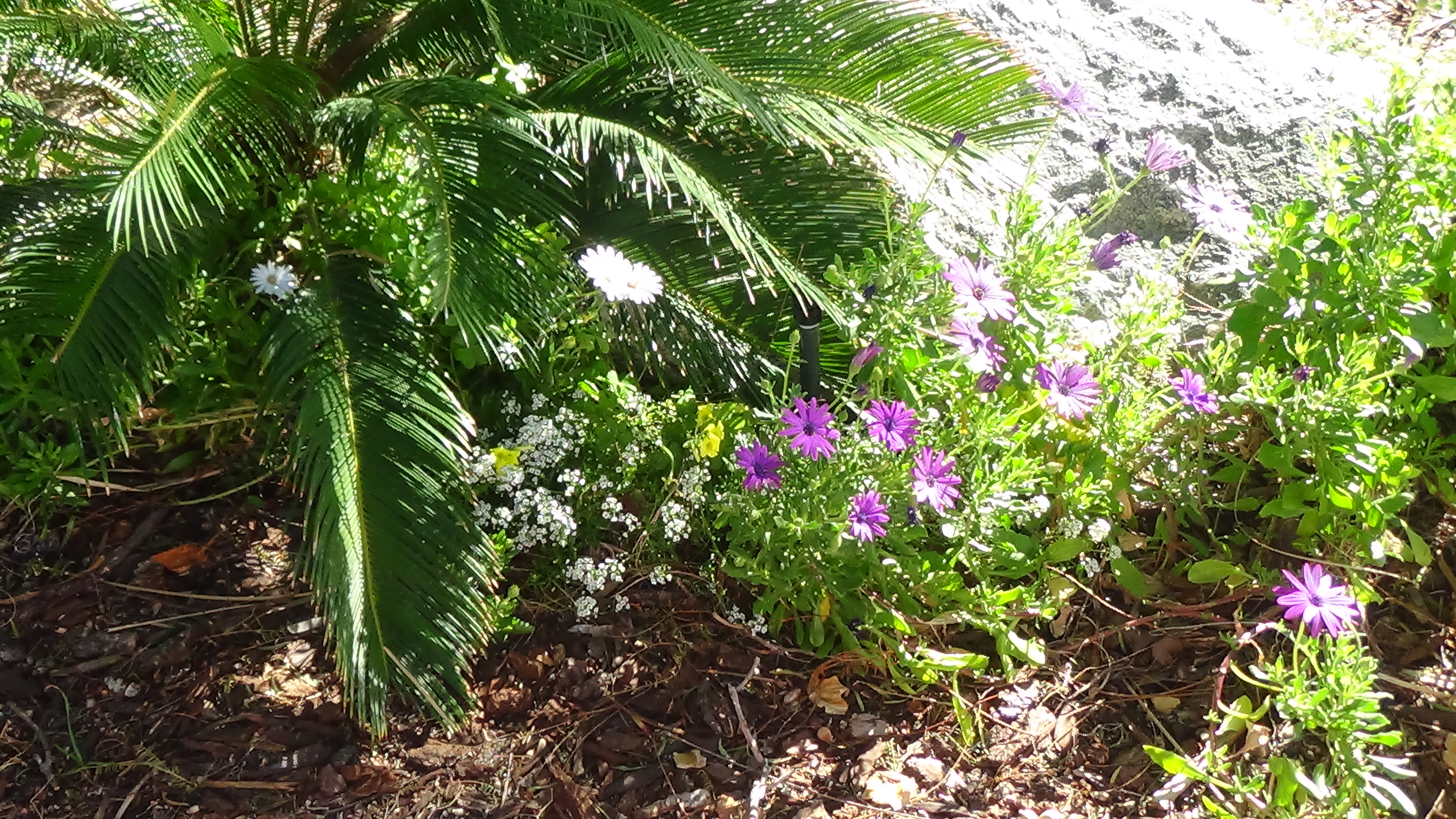