Here are two visualizations to help explain the notion of a person receiving star intel in Kelvin Helmholtz-like waves of Incoming Light. There is an edited Summary after the video …

I came across two visualizations just now, to do with the way that star information, the history of a star race, flows into a person’s mind from our brothers and sisters of the stars.

The first image that I had is of a little toy that I had when I was young … a hand crank music box … It was a little box; you turned the handle, and it made a tune that repeated over and over again …

On some of them, you could see the inside: It was little sprongs on a drum wheel. They would hit little tines … like a comb made of metal … As each sprong hit one of those tines, it would make a particular note. And so by turning the handle, you could make a very short song. 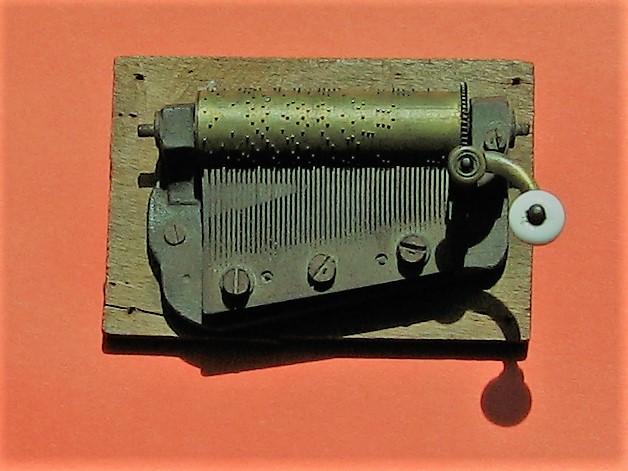 Image: “Music box with comb, cylinder and detachable handle. Without the handle the dimensions of the metal work are about 7,5 x 4,8 x 3,2 cm. Fifty lamellae, so fifty separate tones. From around 1900?,” by Hansmuller, unknown date, in Wikimedia Commons … https://commons.wikimedia.org/wiki/File:Music_box_with_detachable_handle_-_1.jpg … CC BY-SA 4.0 International.

Image: “Music box with comb, cylinder and detachable handle. Without the handle the dimensions of the metal work are about 7,5 x 4,8 x 3,2 cm. Fifty lamellae, so fifty separate tones. From around 1900?,” by Hansmuller, unknown date, in Wikimedia Commons … https://commons.wikimedia.org/wiki/File:Music_box_with_detachable_handle_-_1.jpg … CC BY-SA 4.0 International.

The Song on the Music Box and the History of a Star Race. So first, you can imagine that song is the history of a star race, but the drum is gigantic. That would be like one turn of a Kelvin Helmholtz wave through the magnetosphere of Earth.

But the thing is, that visualization is too limited, because it involves just one turn of a Kelvin Helmholtz wave, and the image is not really big enough to include all the knowledge of a star race. The waves of incoming knowledge that go into your energy field and your mind field continue and continue.

Then I thought of a player piano; I have seen these too. Player pianos worked on somewhat the same principle, except that they were giant roles of paper, with little holes cut in them. Instead of bumps on a drum, it was holes in a paper. And the paper would play out of a drum at the top of the piano, down past something that translated the holes in the paper into notes, and then on down …

The Song Roll on the Player Piano and the History of a Star Race. You can imagine a giant roll of paper with a beautiful musical piece on it … en encyclopedic musical piece. Each turn of the roll is like a Kelvin Helmholtz wave curling and coursing through the magnetosphere. Over and over again, the waves go into your head. 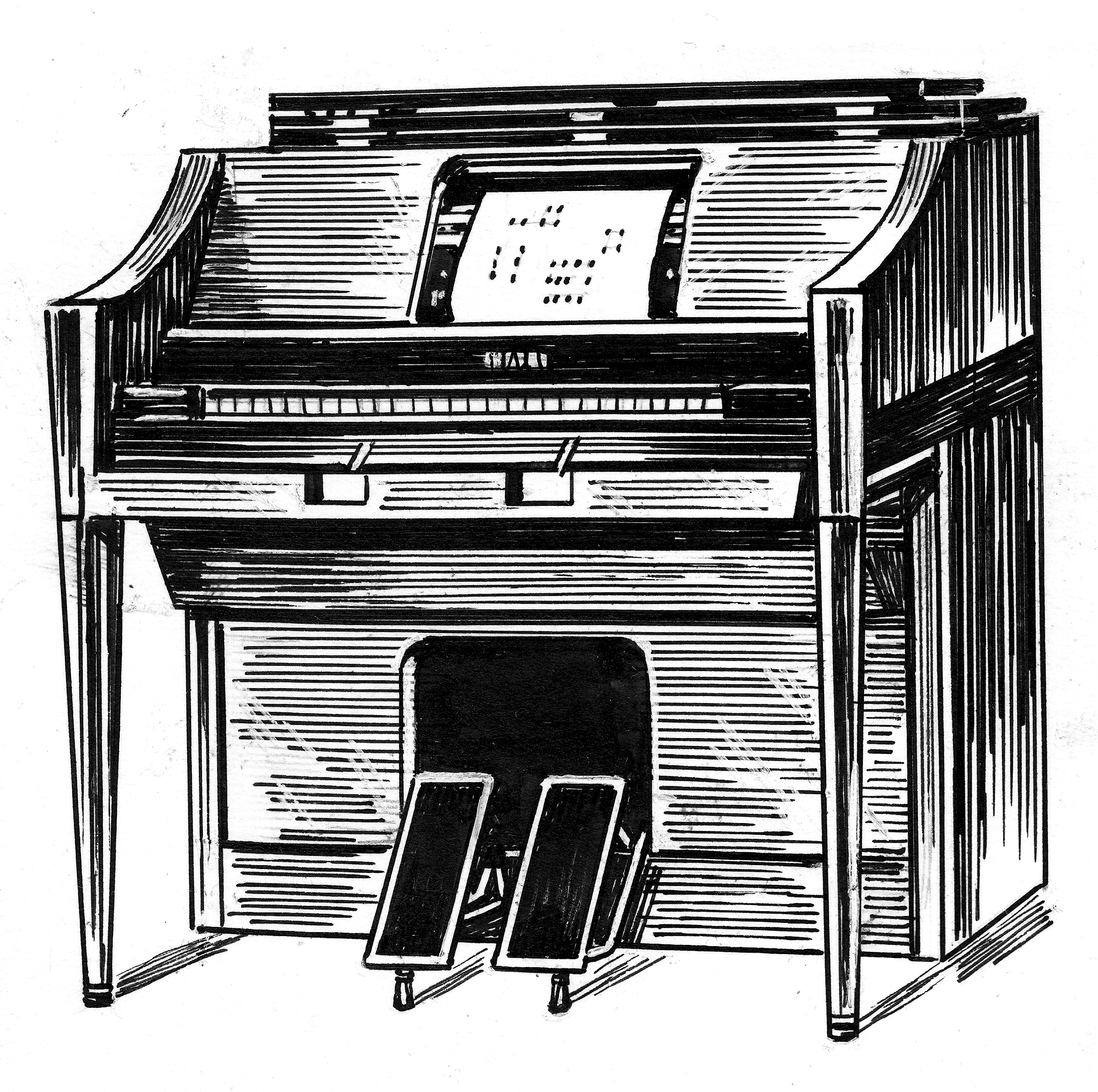 Each wave brings a new series of notes that are part of the language of Light and sound that encodes the knowledge of a star race into our energy field. 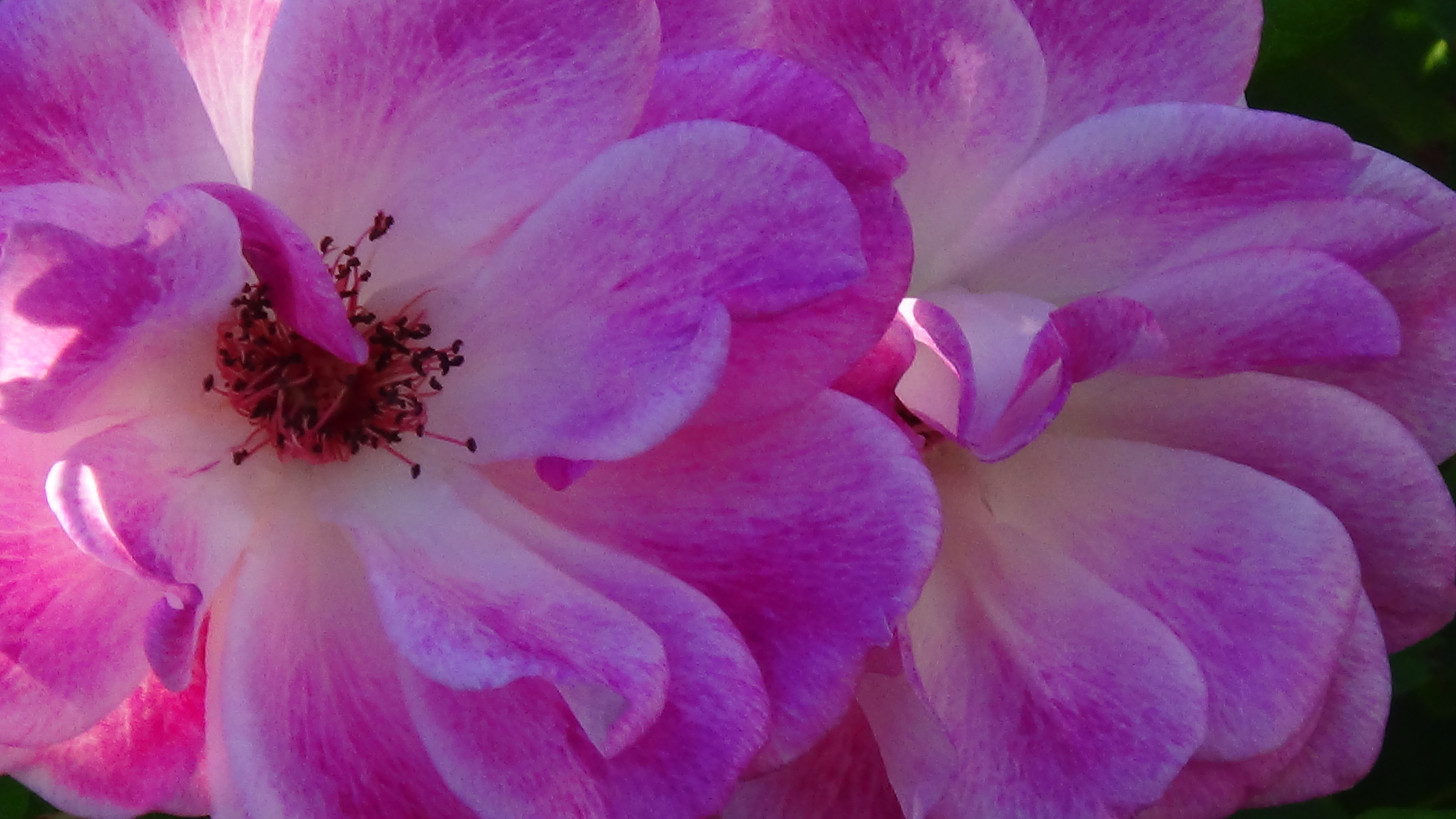 Link: “Kelvin-Helmholtz Instabilities and Light Intel from Our Star Brethren,” by Alice B. Clagett, published on 24 November 2018 … https://wp.me/p2Rkym-aQr ..