Written and published on 26 December 2019

Here is a poem for Christmas 2019. There is a Summary after the video …

This is a poem called “Ode to the Risen Christ,” channeled by Alice B. Clagett. The occasion is Christmas; the year is 2019 …

“Ode to the Risen Christ”
Channeled by Alice B. Clagett
Soundtrack and Words
26 December 2019

What’ll we do with this James Dean Christian
Shall we declare him officially missin’ ?
What an amazing life he has led
From altar boy to dread Mordred

Shaper of altar cloths into a dress
For his mom who because of her faith misses
Beautiful clothes, as her beautiful boys
Need bottles and Bibles and breakfasts and toys

Cozener of pride, crafter of wrong
Among those we depend on to keep our church strong
Fingerer of foothold in fondness or lust
In one who espouses felonious trust

Finder of failings in mighty and true
men who care not for hoodoo –
Anchor of angels to dark angel lands
Forcer of lightworkers, binder of hands
Maker, upstaker of daft demon bands 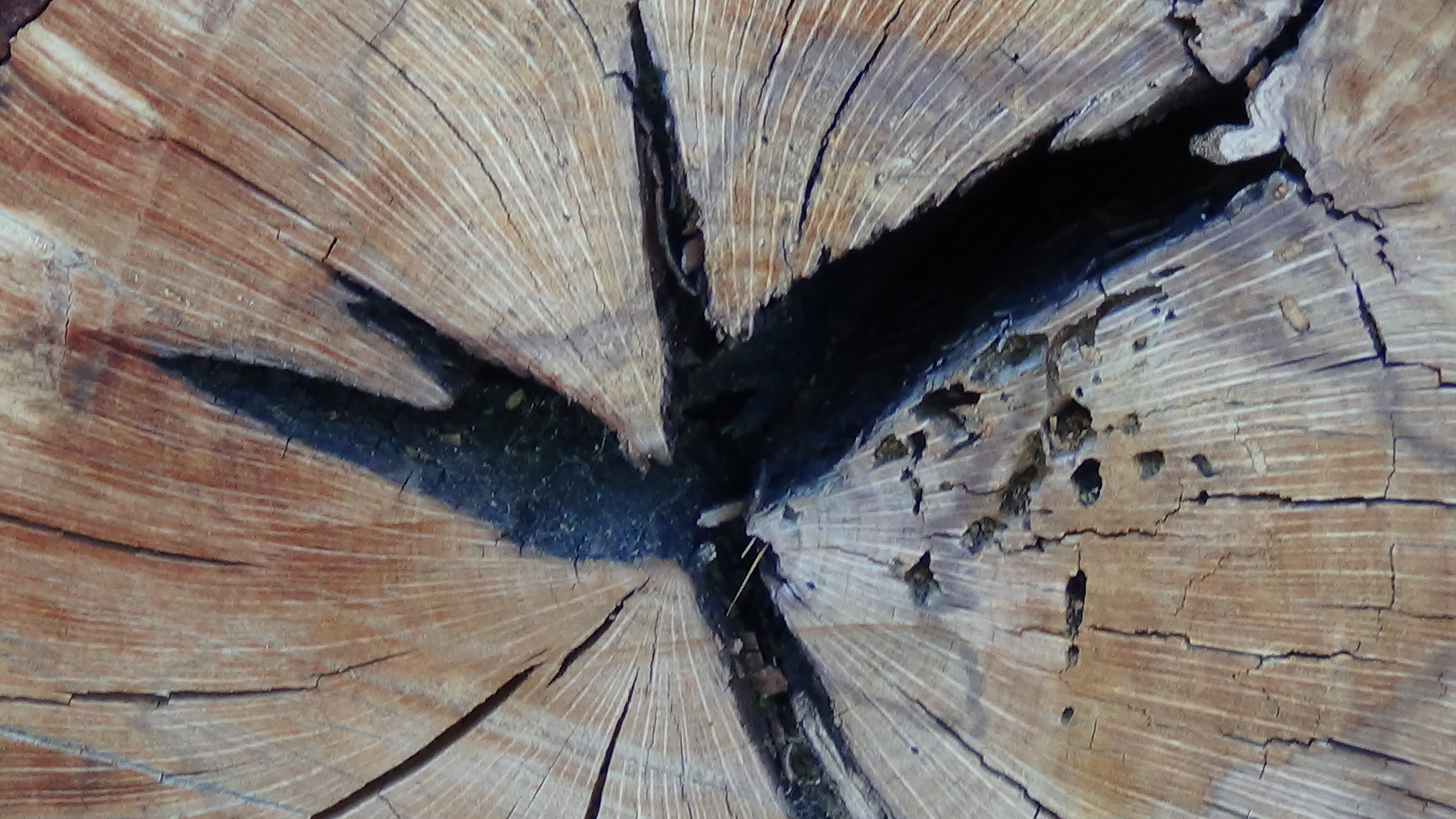 Speak we of ‘antichrist’, yet there are many
who speak in the plural, and say there are plenty
More than a handful of james Dean Christians
Who are quick to promote their own Dark visions

End Times can be tough, as such often prevail
In hostile takeovers – harrowing tale –
Church after church goes down in the dust
Of the man who makes millions and owns not a crust

Come hell or high water he grabs us and takes us
Down to the place where the hell fire bakes us
Tossing kith, dissing kin, foxed by rosy cloud cover
We abandon our lives for this demon lover

Say, what will we do with this James Dean Christian?
When all’s said and done, it is we that are missin’
the point, for the old must be left for the New
Each Christian must weather the Satan crew

How can we counter his trickster word?
What can we grasp but the cross and the sword?
Who then can save us but Christ who strides
Diffusing bright grace through the light’ning skies?

Good Christmas to all and a wondrous New Year
And may Satan’s works fall flat on their ear
As Christians worldwide arise to the call
Of Christ and his works that hold Darkness in thrall –
Of God and His purpose held highest of all. 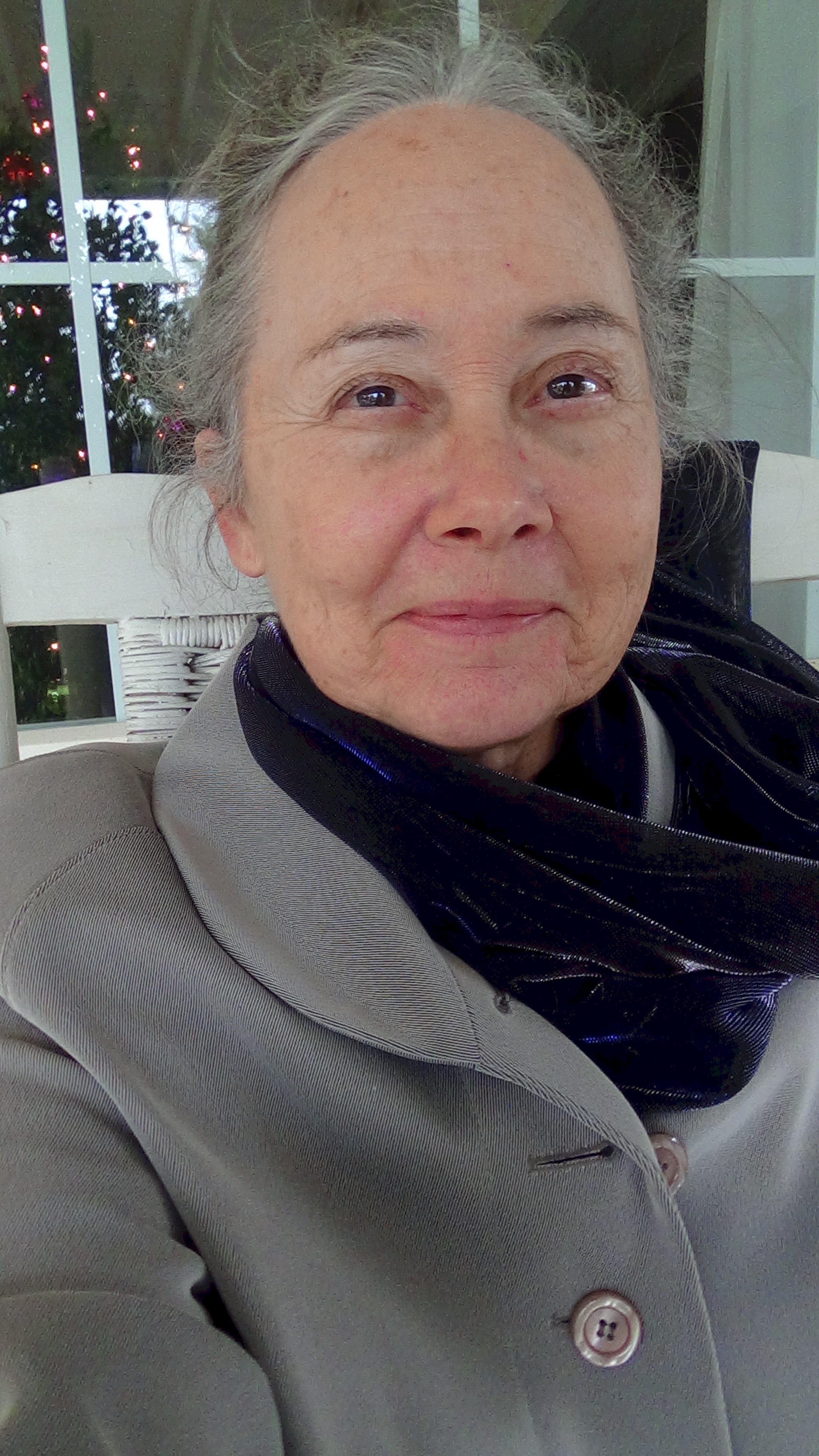