Here is more on killing cults, such as the Charles Manson cult, and outlaw gangs. There is an edited Summary after the video …

I am looking at the beautiful morning sunlight here. Pretty cool, huh? … 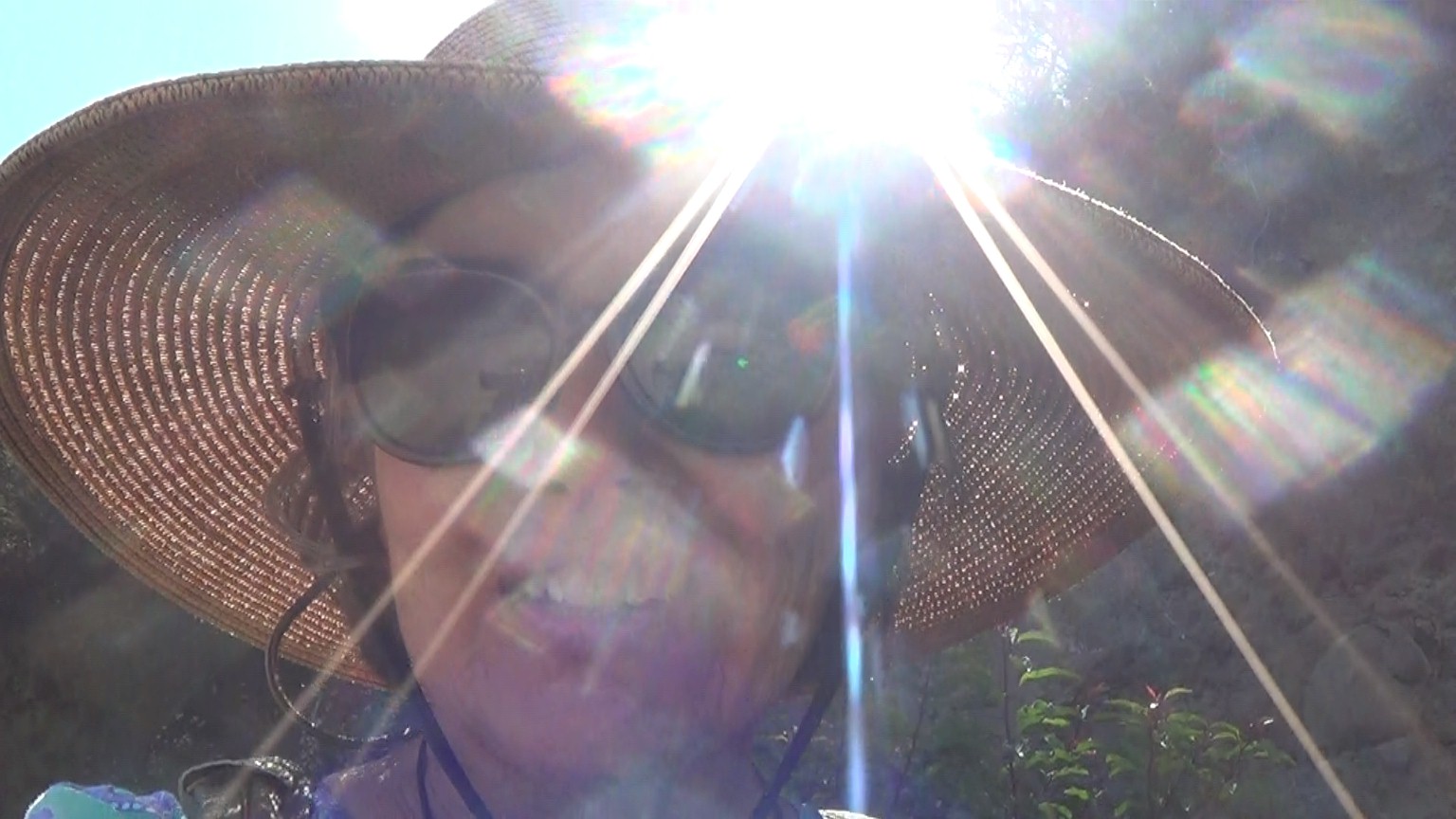 A while back I wrote about killing cults … like the Charles Manson cult; those kinds … and outlaw gangs. And I had quite a few observations on that, from the clair stories, and the clair chatter. I just wanted to add to that: It seems to me like the root cause of killing cults and outlaw gangs is that the Soul wounding of the people is such that they are all caught together in their Lower Mental Bodies in a kind of subconscious mini-noosphere. So the actions that they undertake are from the deep subconscious minds of all of them.

And so, the clair chatter that you hear from a killing cult or outlaw gang will always have unconscious mind qualities … such as the idea that there is no Ego involved, for instance.

There may be Egos in the group … the leader Ego, for instance, and his second-in-command Alter Ego, specifically. And then there are all the women. So, say three major Ego categories. But several people may switch back and forth, on the clair stories, acting the role of the leader.

And the same goes for the alter ego leader, the second in command. That might be a wider group of men in the group.

Then, amongst the women, you will find that all the women are treated interchangeably, and are spoken of, on the astral plane, as being the ‘wife’ of the leader.

These subconscious ways of looking at things, evident in the mini-noosphere of a killing cult or outlaw gang, are actually pre-egoic, in a way. They occurred, in the evolution of humankind, prior to the social notion of human beings having rights (that is, separate, individual rights).

Further, in the ‘acting out’ of a killing cult or outlaw gang you will scenarios born of the agglomerated, subconscious minds of all the cult members or outlaws. So you can expect that the behavior of a killing cult or outlaw gang during this transitional period … this Awakening … will reflect … in the astral stories first … and then later, if not checked, in the physical plane … the very deepest subconscious Soul wounding, such as killing scenarios, raping scenarios, or scenarios of physical disfigurement.

Such scenarios will be undertaken by the total cult …

So watch out for that. Try to stay clear of those sorts of very deep subconscious gloms. And that will help to ensure your continuing physical presence in the Duality play.

The timelines are such that, when we optimize our timelines, there is always a time when it is appropriate to exit the current incarnation. And this has to do with the next incarnation, and the continuing saga of the multidimensional and multitemporal Soul.

So there you have it: There is a time. There is a timeline and an optimum time for each person to exit the grounded state, and move on to the very next thing in the Soul’s journey. 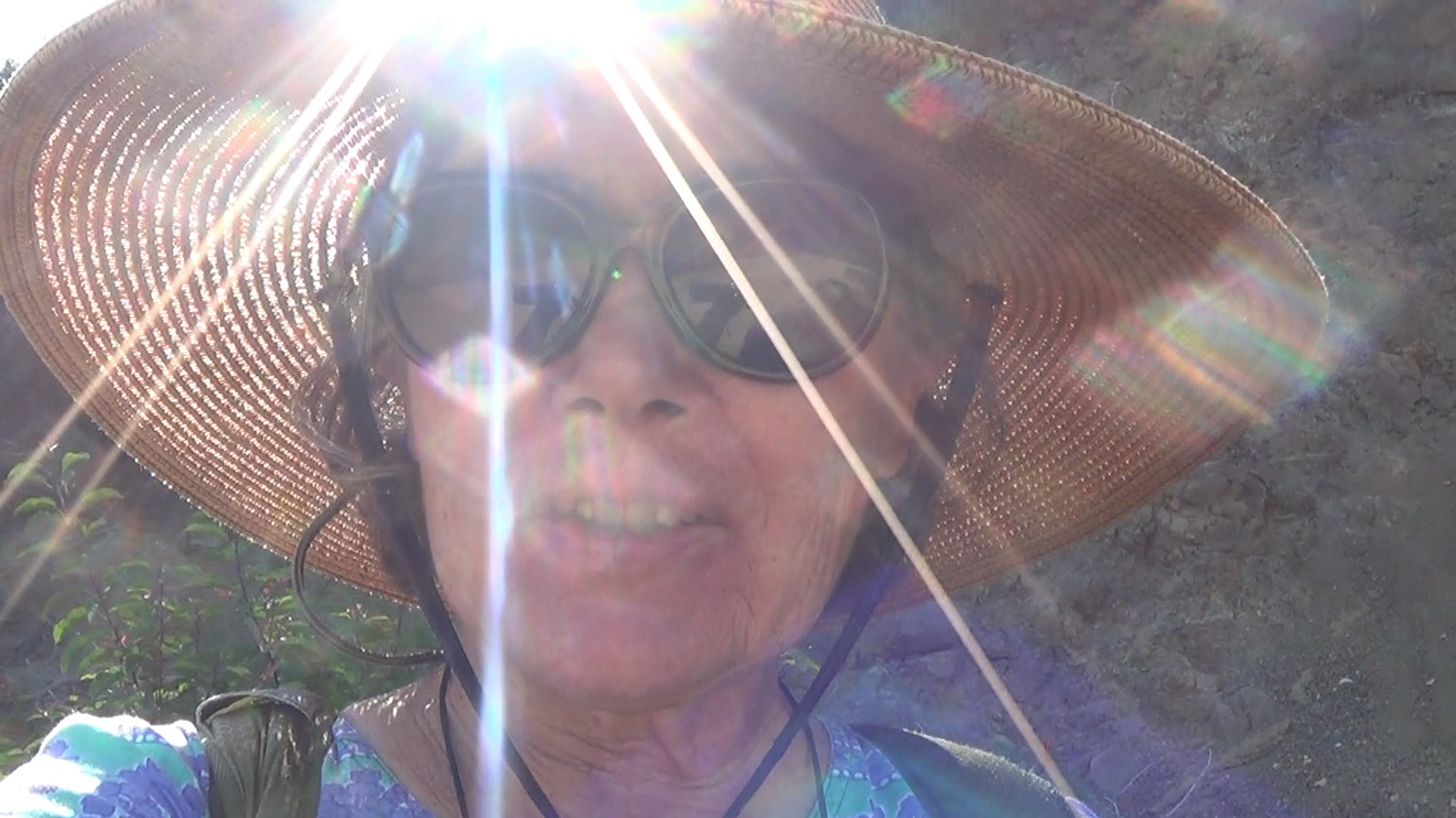 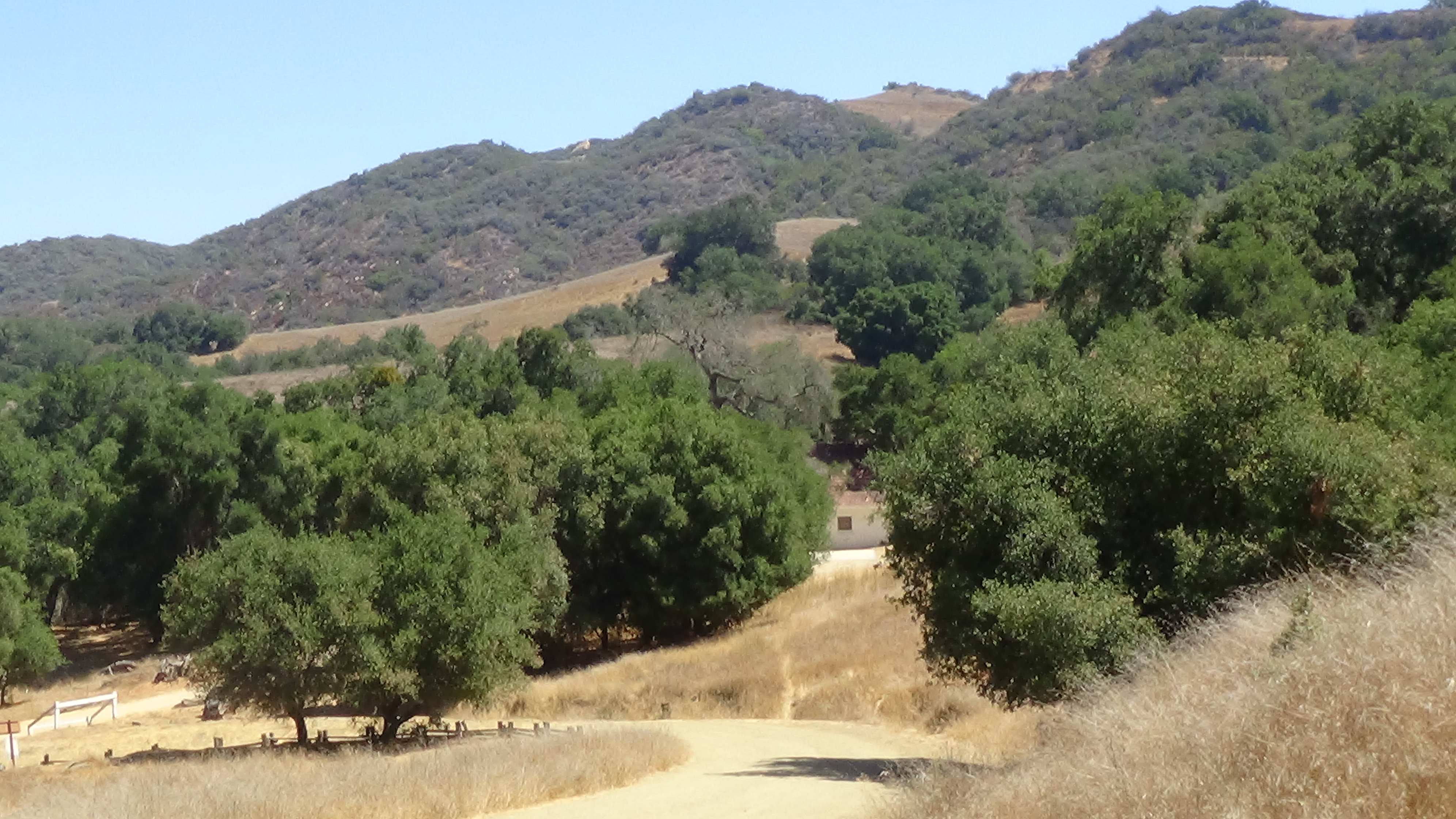