This is the fourth and last of several videos on acting out Soul wounding regarding sex. This video is about heterosexual and homosexual labels, and about Soul wounding in this or a prior lifetime. There is a Summary after the video.

Our past lifetimes have contained experiences as both men and women. For the Soul that remembers many lifetimes, labels such as ‘heterosexual’ and ‘homosexual’ cannot carry the social stigma so often heard in the astral stories regarding sexual lifestyles. You are one Soul, are you not? And yet, you begin to remember lifetimes spent as a woman with a male partner. Lifetimes spent as a man with a female partner. And so on. All these memories are part of you.

As the Awakening proceeds, and as our timelines merge, the issue of sexuality will be transformed, so that the labels ‘heterosexual’ and ‘homosexual’ no longer have meaning. Barriers to the orgasmic experience with all beings everywhere will be eliminated. If we wish, all humans could experience co-creative orgasm at the same time. Further, gender differences on New Earth will be so different that it will be difficult to look back and say we are the same peoples.

This has to do, less with changes of form, than with differences of noospheric energy … with unified mind and cosmic mind.

Along the lines of sexuality and change for New Life on New Earth, I have one other topic to discuss, that I have been putting off for a long time because I know that my notions about it are completely contrary to the common notion about it. And this has to do with the topic of labeling people as heterosexual or as homosexual.

In my experience, quite frequently these sorts of labels and these sorts of choices have to do with what you might call ‘seminal’ circumstances in early childhood that propelled a child towards sexual feelings with regard to one gender or another.

Sometimes, also, a child is born that was propelled toward one gender or another by prior lifetime experiences. Since all these timelines are now merging, and since we have all been both men and women … attracted to both women and men and same sex situations in prior lifetimes … the merge will, I would say, result in no more labels of this nature.

The whole issue of sexuality will change completely. And the barriers to orgasmic sexual experience with all beings everywhere will be eliminated … so that, if we wish, as humankind, we could all experience the joy of creative orgasm at the same time. 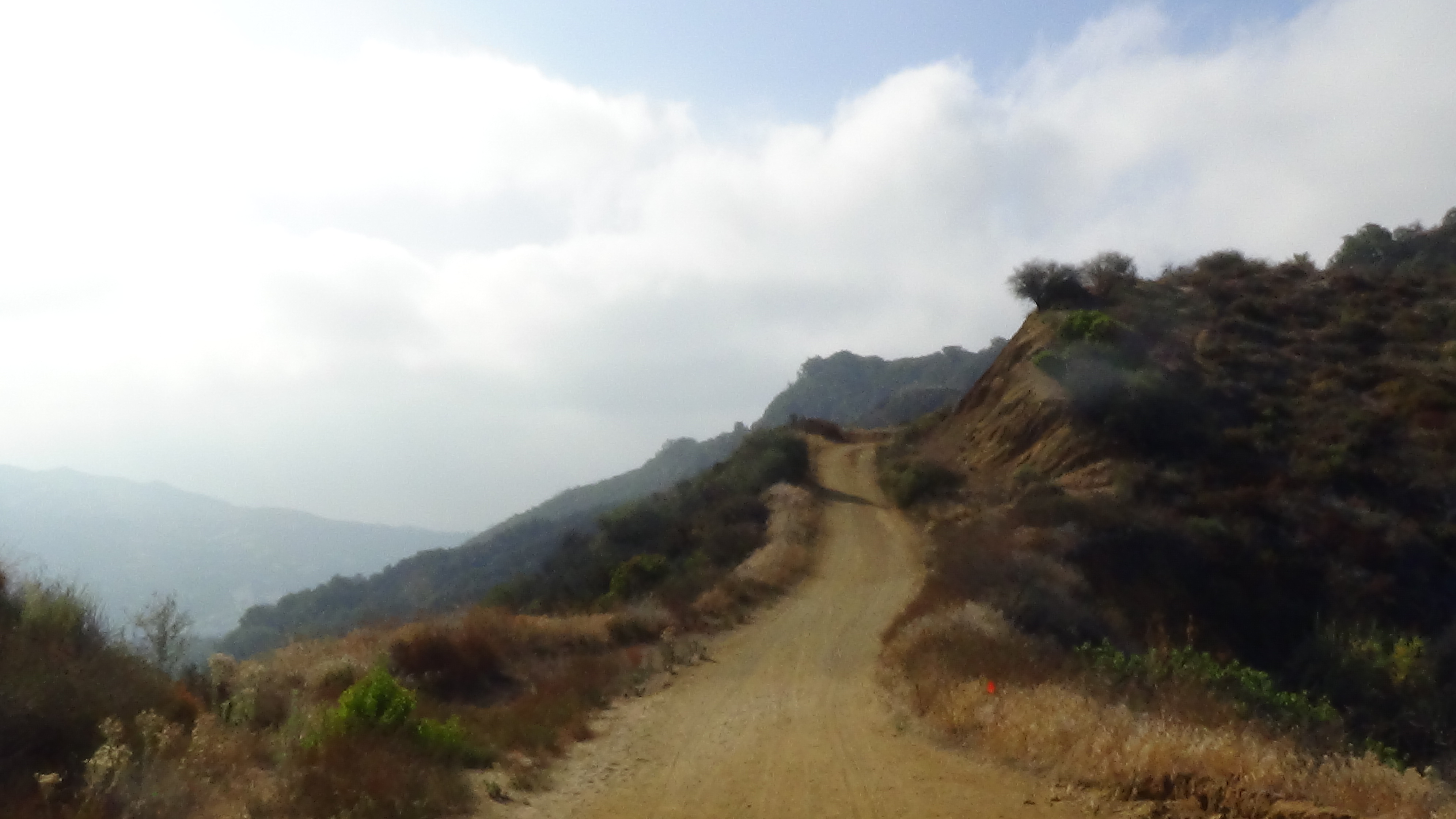