Below is a video about how to verify whether what we clair hear is from our star brethren. There is an edited summary below the video …

Hello, Dear Ones, I Am of the Stars.

Some people have been taken in, I feel, and do not understand that the beings of Light do not bustle you around or shoo you around, or anything like that. They work with energy. They fix the energy in ways that are ineffable to us; not understandable to us right now. The work is so fine, so refined, so specialized, so beautiful, and so unobtrusive, right on, and exactly, clearly good.

It is not a question of words at all. In fact, they do not talk to me. When I hear people talking to me, and trying to shove me around on the astral plane, and like that … telling me that I am in danger, or that I am not on Earth … all these incredible stories that are going around … I just say: Is this like Christ? I don’t think Christ would do that! [laughs] Christ would be pretty cool wit the way things are. He would be walking on Earth, just like I am. Like that. And so, I get very centered like that.

I do not know if you are with Christ, or with Buddha, or who you look up to; but I will bet that which you look up to would say the same thing to your own heart.

I put this information up because there are tricks that are almost always mental, that are played. Lately, I say to my third-eye point, when it is starting to bother me with clair chatter: Ok now, you go on down to my heart right now. You stay down there!

And it says: Oh, yeah, ok. And it goes down there.

Five seconds later, it goes back up again. But at least I got a slight reprieve. [laughs]

The heart is like a ballast for the ship of our astral explorations. When we touch bases with the heart, everything balances out, and the truth becomes clear.

So, up here [points to third-eye point between eyebrows] … when this gets unbalanced, that is when that trouble starts. I have to maintain balance, and if I feel my heart it is better.

God bless you all. Bye-bye.

Visualization: The Arc of the Eye and the Barque of the Heart
by Alice B. Clagett
12 August 2015

Here is a third-eye point and heart visualization: When you are not sure whether a clair message is true or not, try asking your third-eye point to arc down to your heart for a while.

The heart is like a ballast for the ship of our astral explorations. When we touch bases with the heart, everything balances out, and the truth becomes clear.

Or we might think of the heart as the lodestar of that ship. It is the Polaris by means of which we can set a true course on our astral voyages.

This instrumental piece is just for fun. I like it because it feels like a person, feeling their heart, and venturing off on an ocean, into the night, guided by the lodestar Polaris … do you not think? Maybe it is the Indian Ocean … Or the beautiful South Pacific! … 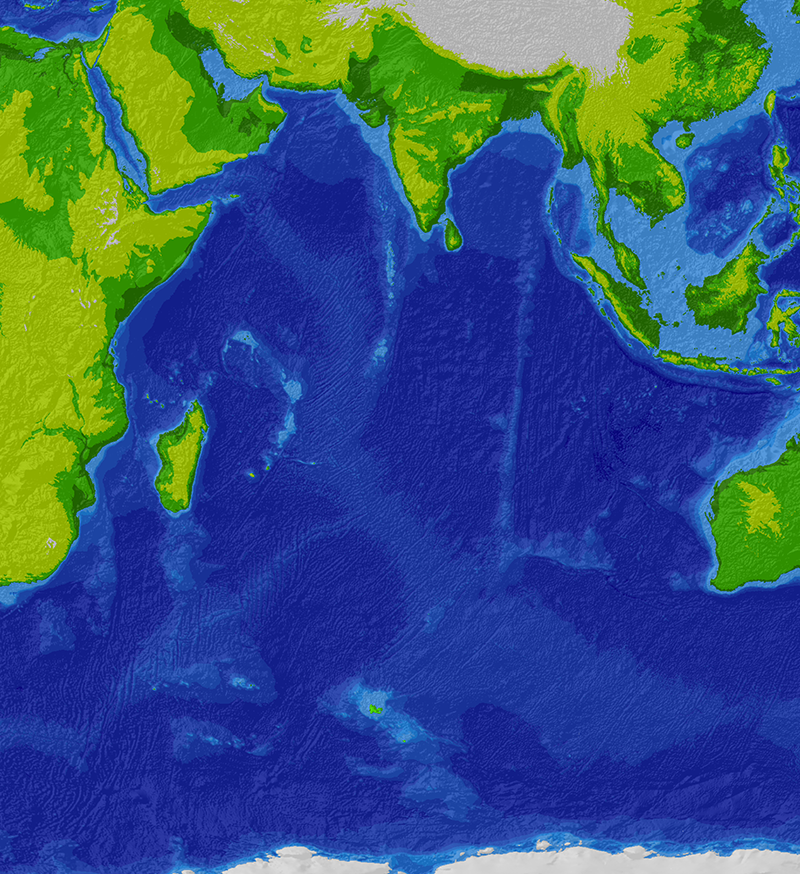 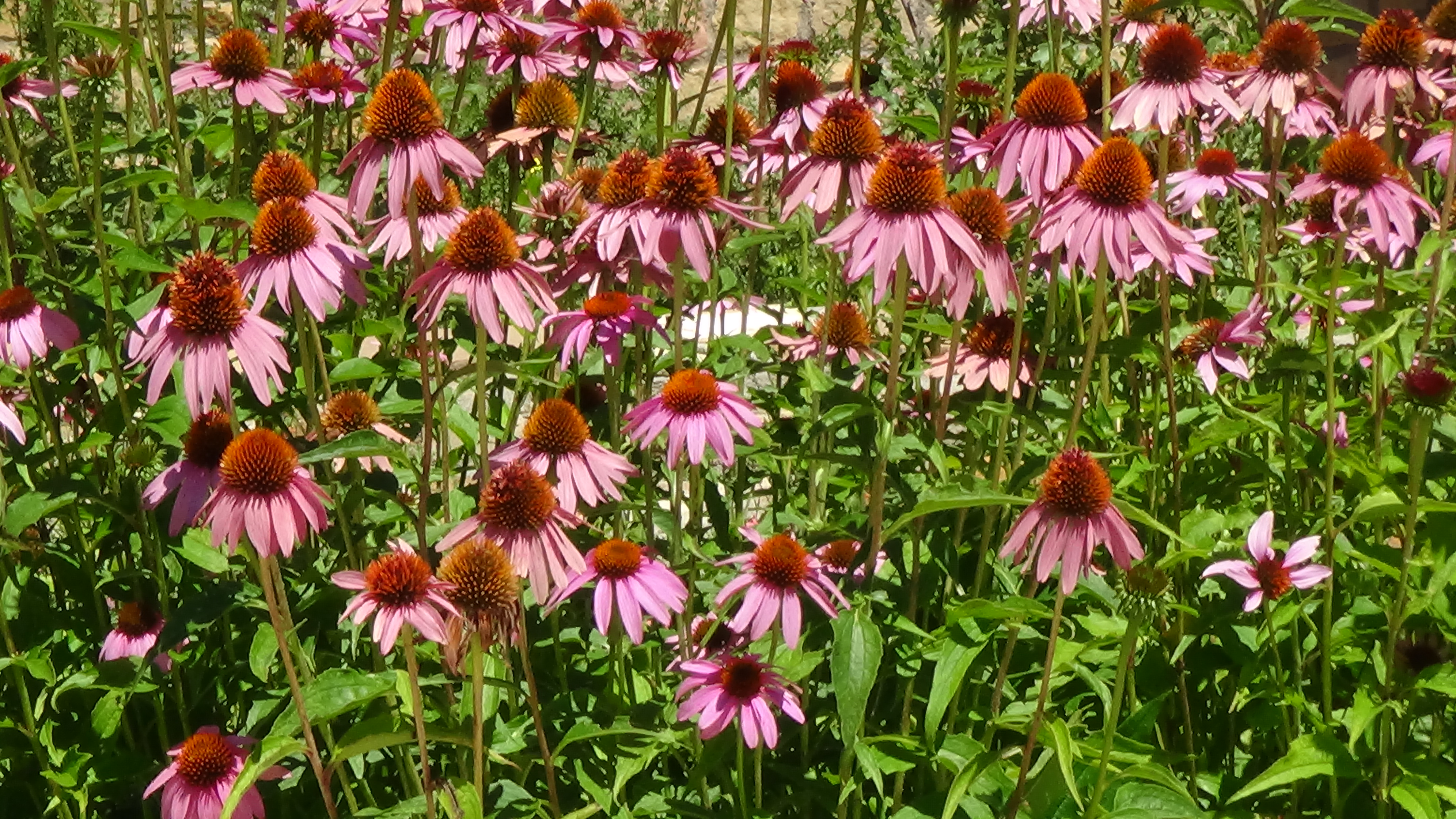 1 thought on “How to Know Whether a Star Message Is True . by Alice B. Clagett”