This is the third video in the Desire Elemental series. This one is about the lingo that is current among desire elementals right now, and about how I gave been talking with my own desire elemental recently.

I have here for you, some of the kinds of conversations that I hear from other people’s desire elementals, and the story of the first time I contacted my own desire elemental.

“Dissing of Sexual Desire”
by Alice B. Clagett
Soundtrack and Words
27 July 2016

A lot of times, what I hear from other people’s desire elementals is dissing of the feeling of sexuality. For instance, I will hear: That rootie-tootie thought is not for me! …

Or: That antsy pantsy feeling is not for me!

Or: There they are, prancing and dancing again!

Or: We don’t dance the polka with just anybody!  … Which is not so bad, do you not think?

Then there is: I’m not an effervescent guy!

And the reply from another desire elemental might be: That effervescent thought won’t occur to me.

Another thing that I hear are sexual supplications or entreaties. They might sound something like this: Will you come to my place to stay?

Here is another one; a desire elemental saying: How would you like to be paddywhacked?

The desire elemental does not understand the difference between male and female, between the genders. And so it can get very mixed up as to what we want. And a lot of times I hear a woman’s desire elemental, on the subconscious plane, giving a sexual entreaty to a woman, such as me … or vice versa, it might be a man offering a sexual solicitation to a man … and not intentionally. But rather,  these might be considered repressed emotions … not necessarily valid for the personality, but just hanging out there, in the desire elemental realm, because they cannot be thought through because of the societal issues.

So the thing to do with regard to these, I feel, is first to notice them, and then to train the desire elemental as to what it is we really want … what we prefer in the way of gender … and so on and so forth.

So here is an instance of a mixed-up little desire elemental. I felt bad about it because the Higher Mental Body of the person involved noticed, and so felt kind of upset about it right away.

But on the other hand, when the Higher Mental Body notices a gender mixup in the subconscious mind, then that gives it the impetus to begin the training. That is kind of good.

[A story …] I was walking along, and I was passing an older lady. And her desire elemental said to me very shyly: Will you marry me? I could see it was a little mixed up, because she was a lady with traditional values, I felt.

And so I said: Now you go back to the person you are with, and talk to her about what to say to people.

And that is what happened; and this is a typical case: The other desire elemental went right back, and there was an immediate communication with the personality and higher mind of the other person. So there you have unified mind, if only for a moment.

Habitual Grumpy Thoughts, and What I Say in Response

Here is my response to those kinds of grumpy slogans … One thing I do is I say: Oh my gosh, my cell phone battery has gone down! And then I visualize holding my cell phone, flipping it closed, and putting it in my pocket.

Here is another one: I want to explain to the other person’s desire elemental that it is just not the way that it ought to be; but I want to do it some kind of way that is a lot of fun. So I visualize hitting one of my ears with one hand, and a fish jumps out of the other ear. And I grab it with the other hand, and put it in my pocket. The other people’s desire elementals will start laughing; they are so delightful … They are like little children.

“Me and My Desire Elemental”
by Alice B. Clagett
Soundtrack and Words
27 July 2016

Here is my desire elemental’s favorite slogan until recently; it goes like this: Oh unbelievable God! [laughs]

Along the lines of enthusiasm, here is a very good conversation that I had with my desire elemental today. It goes like this …

And then I waited, and it said: Yeahhh!  [laughs]

“My First Conversation with My Desire Elemental”
by Alice B. Clagett
Soundtrack and Words
27 July 2016

I mentioned before my very first conversation with my own desire elemental. I made a few mistakes that I think I will tell you about, because then you maybe will not make them yourself. It started like this; I realized it was there.

it said: You don’t love me!

And it waxed very indignant and said: No you don’t! … like a sulk, right?

So there is Rule Number One: Never contradict your desire elemental. It is like a two-year-old; it does not want to be contradicted. So I said: I hear you!

This was at the very beginning. And it said: No you don’t. [laughs]

It took a couple of days of saying things like that, for it to finally open up and be friends with me.

The minute I had the opportunity, I walked in with the notion of love and affection. I said: I love you!

And it said: I hear you!

And it looked at me; it was as if it were looking up, hopefully, hesitantly.

And I said: I love you more than anything!

And it said: You do … Kind of half way between You do! and You do?

Things have gotten better and better, ever since that day when it finally realized that I really love it. I love it very much!

Rules about Conversations with the Desire Elementals

For more on elemental essence and the desire elemental: Link: “A Textbook of Theosophy,” by C.W. Leadbeater. (2004). Urbana, Illinois: Project Gutenberg …  http://www.gutenberg.org/ebooks/12902 .. 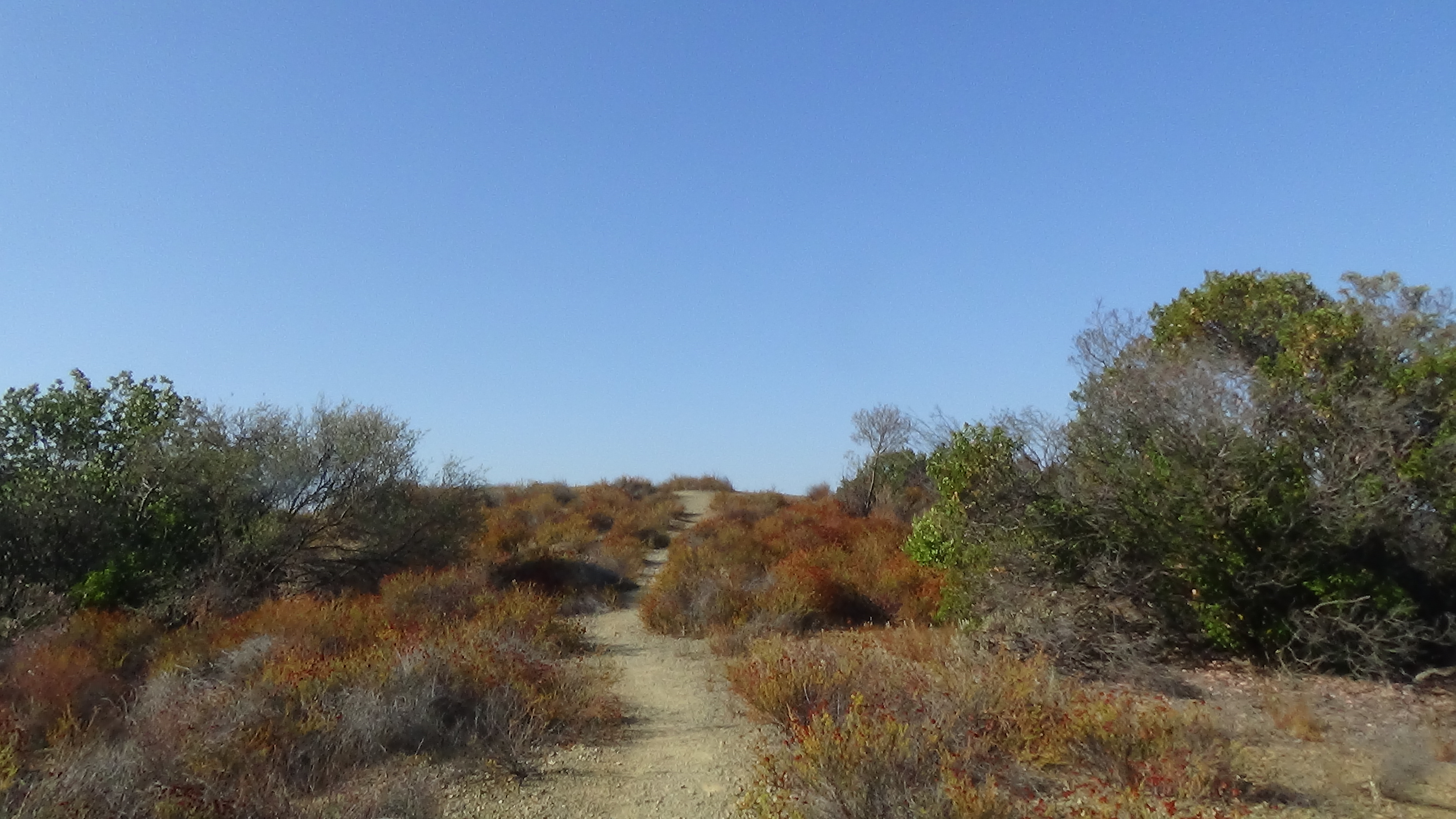 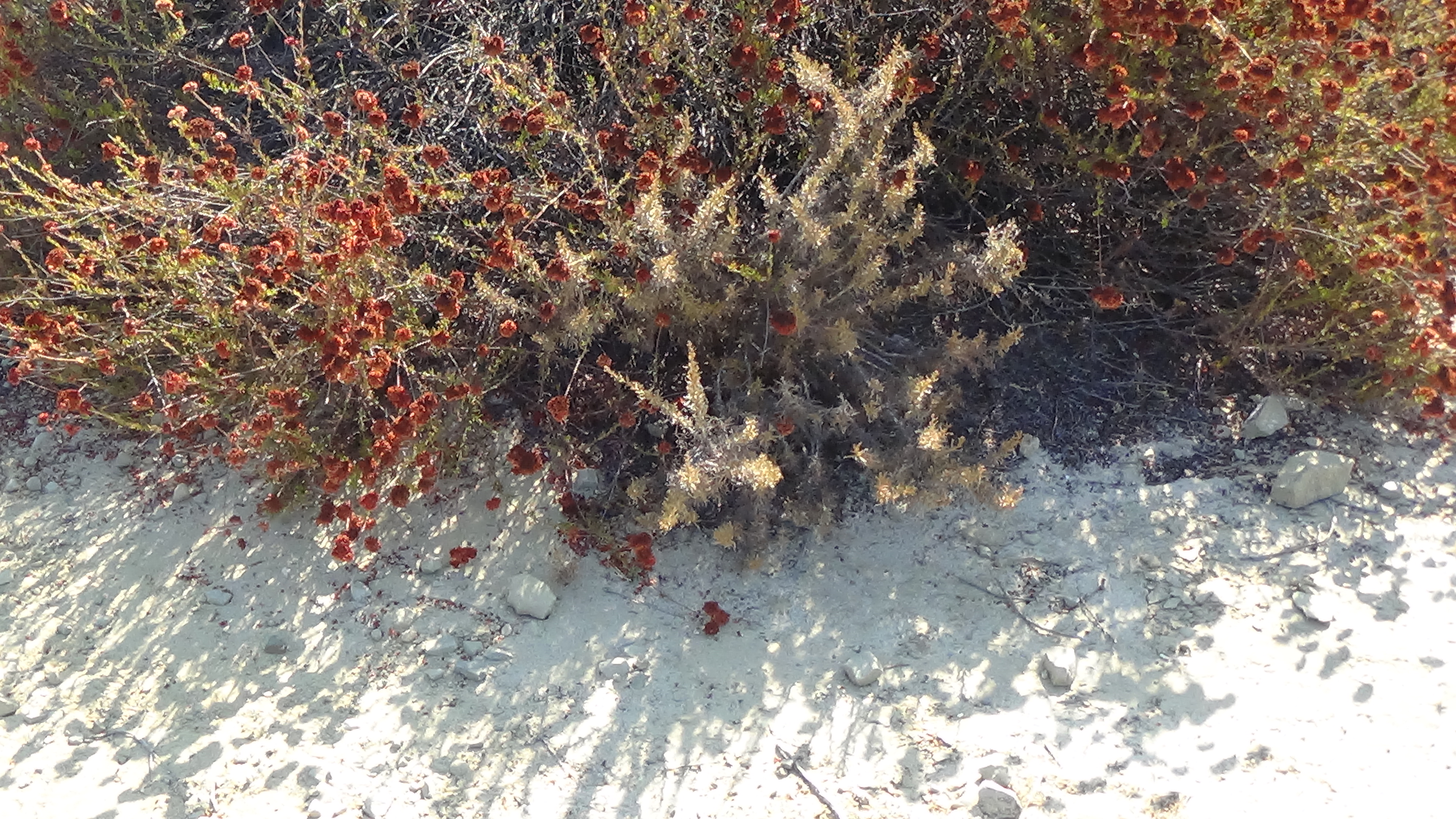