This video reminisces about recent times, and various spiritual adepts’ attempts to assure their ascension through energies projected upon others …

This was most likely to do with upset on their part, a feeling that things were ‘out of control’ … and the actions undertaken had to do with lack of understanding of the ascension process, which is one of ‘letting go and letting God’, of surrender to the Flow and reconnection with the All.

For the person upon whom energies are projected, in all cases the solution is to Transform with Love.

After the video is an Outline of the topics in the video, followed by a lightly edited Summary.

The Karmic Difficulty with Walk-Ins

There is one other issue, similar to the walk-in issue, that I would like to talk about. It is similar, because it is something that has been attempted in the last few years, by some people known as ‘Spiritual Adepts’, who have some psychic powers, and whose auras are characterized by development of the third chakra and the third-eye point, similar to the situation described in the walk-ins blog recently …

And this has to do with shortcuts … just like walk-ins are a kind of shortcut. Walk-ins are an attempt, by a Soul, to avoid the early years of childhood by stepping into somebody that has already experienced their childhood.

The difficulty with walk-ins is that they circumvent the deep understanding and wisdom of our Spirit Guides who, after we pass on, place us in exactly the right position … at the right astrological time and the right birth time … they place us with the right family for the solution to our karmic difficulties … or for the further instruction of our Souls, according to our Soul purpose and our stated Soul missions.

The Advantage of Surrender to God’s Will

So that step … from death, back into the astral realm … and the whole process, that used to take about a thousand years, of Soul education, Soul schooling, that took place on the astral plane … with the help of all the Spirit Guides and the higher realms … that process is short-cut and circumvented by the walk-in process. See?

That was an aside. Now, I would like to get back to this other issue … In the early years of the Ascension, I noticed a process that was going on, in the astral realm. What it was, was that there were quite a number of spiritual adepts who did not really feel comfortable with the Ascension process. They thought they would not make it through, for whatever reason.

And so what they wanted to do, was to find a way to make it through, without going through the necessary Soul evolutionary steps to do so. They wanted to try a shortcut.

So what I experienced, one time long ago, was kind of an astral ‘grafting’ that happened. I was almost asleep. And over the course of a few nights, I was astrally ‘grafted’ with some other people’s astral matter … like a person would graft onto the trunk of a tree, a twig from another tree.

The first attempt was grafting into me the bad qualities of the spiritual adepts who felt that these qualities would prevent their Ascension. So that was the first thing that happened … I received three transplants of what were considered to be, on the astral plane, the bad qualities, right? In one case, it was the sexual drive, which they felt was overbearing. And in another case it was something else. It was three separate things.

The first of these astral implants, I vividly recall, was about 18 inches long, 8 inches at the base, shaped like a ragged dagger with a razor-sharp point, and was thrust up into my right abdomen from an auric entry point near the juncture of my inner right thigh and the floor of my pelvis.

The pain was mind-numbing, and the feel of the implant was an emotion of raging hatred. The astral message of the being that struck this blow was: There! That fits! I felt like one of Josef Mengele’s experimental subjects at the Auschwitz concentration camp!

So, remembering what spiritual counselor Jeffrey Allen … https://www.iamjeffreyallen.com/ … said; to paraphrase: If you find anything in your auric field, it’s yours to transform! … and I always thought that was pretty good information! … Very self-empowering, is it not? … And Peggy Black … https://www.peggyblack.com/ … says much the same thing in her monthly webinars. She says: Transform everything with love. She also has a product that is a wonderful tool for developing the ability to transform … the gift of personal alchemy …

So there I was, in a relatively uninformed state. And I could feel the resonance of these body elementals, or whatever it was that had been shifted, or projected, into my aura, by what you might call ‘Astral Surgery’. I guess that’s what you would call it.

If such a surgery were to be performed on the physical plane, one might say that it was done in violation of the Nuremberg Code. So, here we have an instance of Psy Crime! … Crime on the High Psy Seas!

It was very ingenious, actually, on the part of these people. But it did not affect me adversely, because, remembering what my spiritual counselors had told me, what I did was, I concentrated, one at a time, on this projected energy, and I changed it into my own energy of love and joy and Light.

And, over time, it was completely transformed. So that which had been projected upon me, was completely transformed to my own energy. I am telling you this, in case this may have happened to you back then. I know that the experiment was unsuccessful. But there may be others who have these large pieces of projected astral matter (which, a long time ago, was called ‘ectoplasm’).

To these, I say: Know that the only thing holding you back from transforming that energy, is your own will power. You can change it any time. You have the power to do that, in alignment with God. So just change it! That is all.

And I do not think it is happening any more. I hope not.

So that is one spiritual adept shortcut. And then there is another one; and this happened a little later on. And it was also a failure. But you may have experienced it yourself. In which case I will tell you how I dealt with it in pretty much the same way …

So they picked people that they felt were pretty good bets for the Ascension process, and they projected themselves into those people … In a kind of a ‘nuclear’ way … not like a walk-in. Not like how a walk-in descends into the astral body. But they just, somehow, projected their essence into me. Very small. Very tiny.

Maybe they used that psychic power of greatly reducing yourself? You know that one? Do not even bother with it! Patanjali says, forget about those psychic powers … they are but obstacles on the path to God …

Citation: “How to Know God: The Yoga Aphorisms of Patanjali,” translated with a commentary by Swami Prabhavananda and Christopher Isherwood, copyright 1953, 1981 by The Vedanta Society of Southern California … the third chapter: “III. Powers” … available on amazon.com … In “Chapter III. Powers,”  Powers No. 45-46 have to do with becoming very small. Power No. 51 explains the advantage of giving up the yogic powers.

But maybe that is what they did. And so, I actually experienced their thought forms floating around in my bloodstream. It was a bit of a freakout. [laughs!] And then I thought: You know, I will just transform all this with love too.

And as it turned out, what happened was, they were experiencing anxiety attacks. They were still in physical form. And they were just projecting their consciousness into my bloodstream.

The Takeaway for Experimental Subjects of Astral Nuremberg Code Transgressors: Transform All with Love

So! Transform all with love. If you find it within you, transform it with love. And if you are a spiritual adept, I would just like to say that the tried and true method, arranged by God for us all … for our Soul’s journey and for our Soul’s progression … is really the thing to rely on. Not our own intellect, which is insulated from the Cosmic Mind, and not as sharp … maybe sharper than some people’s, you know? … but not as sharp as we might wish it to be.

And along these lines, I would suggest, for those who are considering shortcuts and who are spiritual adepts: Truly, just keep this mind, because I know it will probably not ring too well with you. But truly, the next step is to surrender to the will of God: Let go, and let God.

If you ever reach that point, where you are willing to align with the Will of God, just try that out. It is so easy, and so simple. You can just say to yourself …

Affirmation: I Align with God
by Alice B. Clagett, after Djwhal Khul’s “Invocation of Light”
3 July 2015

I align my will, my heart and my mind
with the Great Will, the Great Heart, and the Great Mind of God!

It is a lifesaver, honestly, and it will get you through this process. All right, everyone, take care. Love you lots. 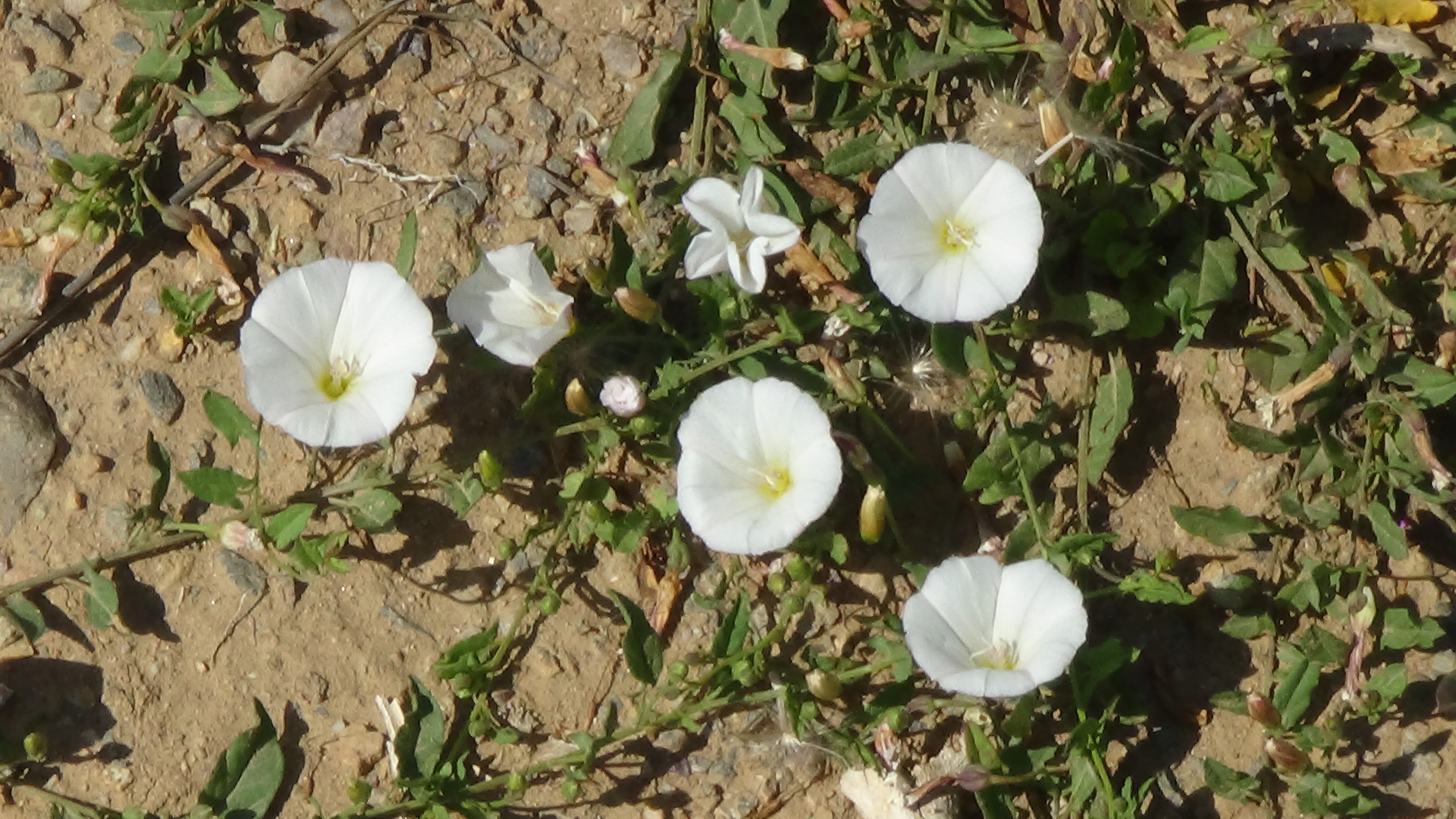 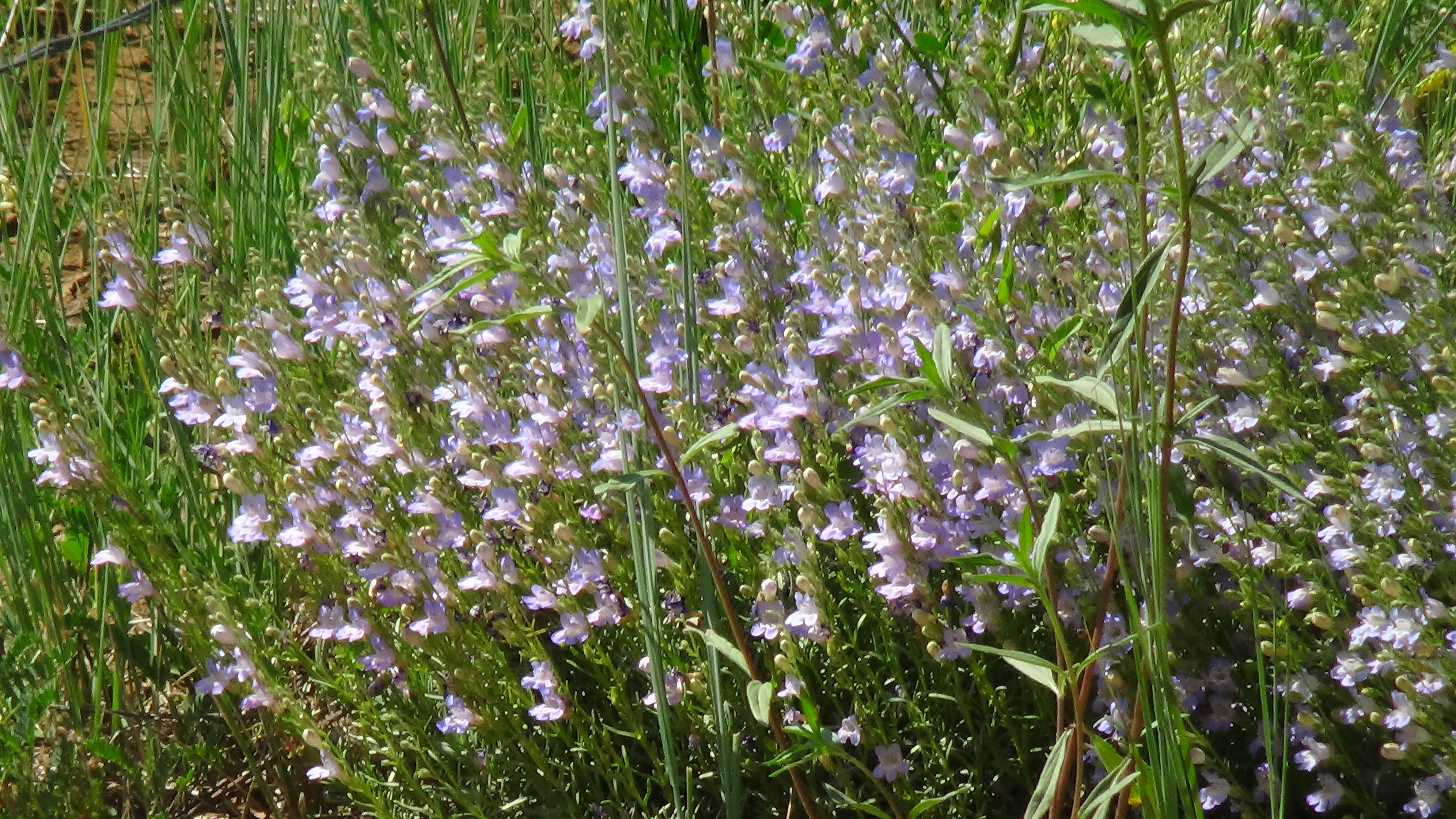