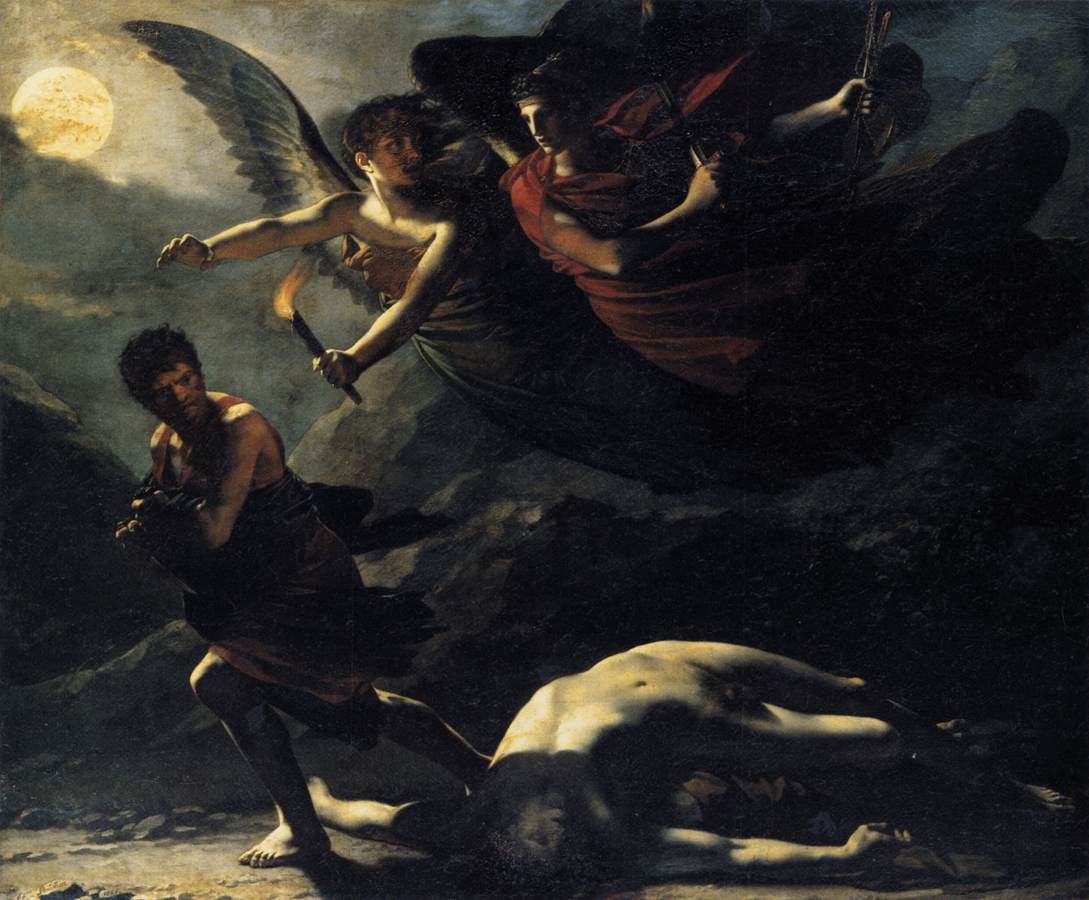 Do you remember Aesop’s fables … short stories, each intending to teach a moral? (1) Here us a fable about a black magician … an astral story, not a true reality, but nevertheless helpful because of the wisdom it imparts.

Beneath the video is an edited Transcription, and beneath that is an earlier Outline of the video.

I have a story to tell you today … an astral story … It has a good lesson, though. I am pretty sure it is a fable; but in my parlance, you could say that it is a timeline that is not expressing itself as an Awareness timeline for the people involved. The fable goes like this …

Story of a Black Magician

The reason that this death occurred was for potential financial gain for this black magician and for his followers. Then later … the story goes … with the desire to express his psychic powers as power in the world of man, he chose to use his powers to cause the psychic death of a very great Soul who was in a position to guide his people in a very Christ-like way, through many difficulties.

My position is that all things come from God, and all things that happen are God’s. And so there is nothing that can happen … whether it might seem to us to be because of the powers of the black magician, or whether it might seem to be through God’s blessing … all the things that can happen, that we observe during our lifetime, are God’s things. They are God’s phenomena manifesting in the world.

How God’s Cause Is Always Served

But God’s cause is always served. Always. And so the end result is always God’s. You see what I mean? But, to get back to this fable …

The reason that the black magician arranged for the ‘psychic death’ of this very great person in the world was that the Soul qualities of this great person would have led many, many people in the direction of Soul evolution and betterment … which was in contrast to the goals of the black magician. That was the reason given, in this astral story, for this killing.

More on the Story of the Black Magician

Then, in addition, it was said that this black magician had caused people who had a lot of money to gravitate to him … to give their money to him … And that he had caused some physical harm to some of his followers … And that he had unorthodox tastes in sexuality … and that the followers of this black magician were concerned because, like him, they had an interest in worldly power attained through psychic powers, in worldly goals … in money, in sexuality, and in holding positions of power behind the power of people in the world … positions of power that could not be brought to account; that would be so hidden, through the power of black magic, that no one would ever know the harm that was done to humankind because the manifestations of black magic were involved.

The Concerns of the Black Magician’s Followers

So, the astral story goes, these followers had a concern that the practices in the world … in the physical world of this black magician which were unorthodox …  were not according to societal expectations … might cause them embarrassment; might cause them loss of personal power and prestige; and ‘social weight’, I guess you would say.

So there was that undercurrent of concern of the followers. And then there was the apparently massive psychic ability of the black magician.

The Death of the Black Magician

After many years of consolidating his position of power in the world, there came a time when the black magician was a little older. His health was, perhaps, not quite as good as before. And there came a time, on a public occasion, when it seemed to his followers that he was about to manifest this tendency towards sexual behavior that was considered socially unacceptable.

Now he had taught his followers the power of psychic heart attack … which is something I have discussed in other blogs. He had taught them that; and threat of that … or actually carrying out that … is one way that they had amassed a financial position in the world.

So his followers in those days … no longer supported on New Earth today … but in those days, long, long ago, they knew how to sit together and cause psychic heart attack. Since they all were sitting, and since they all were concerned about the social acceptability of the behavior they felt was about to take place, they, through psychic means, caused the black magician to have a heart attack.

His Dying Wish: To Seek Vengeance on His Followers

He fell dead, right then and there. But at the moment of this passing … so the fable goes … he said to his followers: I will see you all in hell! For he knew what had happened. He understood. And his Soul left his body in a state of desiring to seek vengeance. This I feel to be a self-inflicted Black Magic Extreme Unction, and also a curse of Black Magic Extreme Unction upon the dying spiritual teacher’s followers.

The Black Magician After Death

From my readings on the topic, in the arcane texts, it seems to me that what happens when a black magician leaves his physical body, and is unable to walk back into another physical body, is that the astral form of the black magician … which has become very coarse … the matter of the astral form of the black magician has become very, very coarse and dense, through the practices that he performed on Earth in that incarnation, and perhaps, many prior incarnations.

So we are talking about a very long time, as this astral form degrades.

At first, if the followers continue on, after the passing of the black magician, and if they call upon him for help when his mental body is still trapped within the astral form, they will hear telepathically, from the astral plane, a voice more like reason … more like what he was once, long ago, before his passing … before his decline in health. They will hear what they feel to be that very person, advising them.

The Troubles that the Astral Shell of a Black Magician Can Cause, If a Demon Gets Into It

Finally, there comes a time when the mental body frees itself from this astral cage or prison. And what is left, as the mental body ascends towards the heaven worlds, is what is termed an astral shell, or shade, or ghost.

As time goes on, and as the astral shell continues to disintegrate, it becomes less and less so; and more and more clear become the qualities of the demon that is seemingly vitalizing the empty astral shell.

If the followers of the black magician continue to call upon him and offer devotion to him, then the demon that is in the shell will gain more and more power over them.

Let us go back to the last words of the black magician: I will see you all in hell! What does that mean, for this group of followers? It means that, as long as they follow and offer devotion to the black magician who has passed on, he himself … or perhaps, after he leaves, the demon that finds its way into his astral shell, and tricks the followers into believing it is still him … will arrange for a series of worldly events where followers are pitted, in hatred, against other followers.

In other words, followers will be turned towards hatred against each other. This is because he, the deceased but greatly revered the leader of that group, feels hatred towards his followers. So the followers themselves are filled with hatred that emanates down from the astral form of the deceased black magicker, into their astral forms.

And he may not know that he is dealing with a black magician. He may be bedazzled by the allure of the psychic powers involved, and think that these indicate that the black magician is the most wonderful person on Earth to follow.

Here we have, essentially, a Cain and Abel scenario, where those people, all of a kind, find themselves hating each other.

What is the solution to this thing? This is a very difficult problem, because the people there are bound together out of love and admiration for a leader who wants to see them in hell.

So the solution that I propose for the black magicker and his followers, also applies in all the situations where we find that we have given our heart to someone who does not feel, so much, their heart, in dealing with us. And it goes like this …

Prayer for the Black Magician and His Followers
Channeled by Alice B. Clagett
4 September 2016

Prayer in Case of Disagreements Amongst Family and Friends
Channeled by Alice B. Clagett
4 September 2016

God bless you all and keep you, in unconditional love, and peace, and Light, and joy.