The video below has my thoughts on this to me on a work of art I find somehow disturbing: “Around the Dragon’s Broken Neck Hangs the Medal of Saint Lazarus” by various artists (Hospital Productions). More on that below.

The edited Summary beneath the video is supplemented by sections that further develop its theme.

I thought I would discuss just a little something about the Manhood Mental Filter, which I know is coming up, though I just do not know how it is going to be resolved.

I saw a very interesting work of art recently, that signifies for the me the thing that is changing right now …

I suggest this image only be viewed by children if their parents consent, as they may find the topic unsettling … Image: “Around the Dragon’s Broken Neck Hangs the Medal of Saint Lazarus” by various artists (Hospital Productions) … https://i.scdn.co/image/a34ab903fe77a65c8ebbd5f54306900fc3867baa … This is a photograph of a man standing by an oil barrel, and holding in his right hand a big tin can. In front of him is a person with a scantily clothed woman’s body and a man’s bowed head. To me, it seems as if the first man is about to pour something from the can onto be back of the person in front of him.

It was an image of a man who had on jeans. He had no shirt on. It was kind of a murky image. And in front of him was another man about the same as him, except that he was portrayed with a woman’s breasts. He was also shirtless. The man behind had a pitcher … maybe a pitcher of water … that he was pouring over the head of the man in front.

What this image indicates to me is the essence of this V— D— mental filter … or sometimes I call it the victim-aggressor mental filter, that is resulting in astral rape (psychic rape) amongst varying people all over the globe.

It seems to me that the Manhood Mental Filter right now contains this element of believing or misconceiving or treating women as if they were men. And that is why the image of one man pouring the water over another man that has qualities of a woman applies. You see?

It is the notion, in the deep subconscious minds of men, that women are the same as them, except that they have the ability to bear and nurture children. And that is very, very inaccurate.

At this point in the Awakening process, women have completely different Soul signatures. This has to do with the clearing of the victim-aggressor paradigm. I thought I would just point out this notion … a very prevalent notion … but generally speaking humankind does not know it is there, because it is an archetypal kind of knowing … a very deep subconscious or unconscious type of knowing.

It could be that women feel the same way. I was toying with the notion of creating a piece of art that would be the opposite: That would have a woman standing behind a woman who would be somehow portrayed as a man in the area below the waist.

I do not have the tools to do that, but it is true, I think, that women tend to think that men are the same as them … but, in fact, men are very, very different from women, in their outlook and in their emotional responses.

How respectful can we be towards our star brothers and sisters, who are very, very different from us, and who deserve the utmost loving kindness?

How are we going to behave toward the angels and archangels? Will we give them the respect that they deserve? How will we behave towards those from other universes?

So, small potatoes is men and women. We can do this thing! We can respect each other.

[end of video] The below is a development of the theme of the video; there is a good deal of new material, along with a rewrite of the final section of the video …

Believing women are like men, only with breasts, is a very deep subconscious image for men right now. This has to do with the threads of astral rape … the V— D— Mental Filter, which are happening because of a fundamental misunderstanding of the nature of women and their sexual responses.

I have been thinking about the female mirror of the masculine sexual role. It seems to me that we think of men as very like ourselves. I have read a romance novel or two in my time, and this put me in touch with the female archetype of masculinity … which is to say, the notion we have of men, which is deeply buried in the subconscious mind. This image generally appears between page 265 and page 282 of a Romance Novel, after a very gradual, sizzling buildup. It all culminates in a picture very like the one below, which appears in many iterations on the cover of every romance novel I have run across. You can see a good selection on the bookshelf of your local variety store …

Image: “Detail of ‘Romeo and Juliet’: ‘The romance portrayed in this painting is phenomenal. They have eyes closed as to be completely lost in the moment. Juliet’s arm on his neck pulls him in, even as his hand on her arm prevents this. The frustration and tragedy in the entire play is present in the painting. The passion is such, that romeo cannot even pass into the room before they embrace. To risk ALL for love. It is the ultimate expression of devotion. The desire to be loved is inherent in all humans whether or not one will (or can) admit this. The story that this painting eludes to, is a manifestation of these feelings.’ -Robert Plank,” painting by Frank Dicksee,1884 … Wikimedia Commons … https://commons.wikimedia.org/wiki/File:Romeo_and_Juliet_(detail)_by_Frank_Dicksee.png … public domain … CC BY-SA 4.0

Image: “Detail of ‘Romeo and Juliet’: ‘The romance portrayed in this painting is phenomenal. They have eyes closed as to be completely lost in the moment. Juliet’s arm on his neck pulls him in, even as his hand on her arm prevents this. The frustration and tragedy in the entire play is present in the painting. The passion is such, that romeo cannot even pass into the room before they embrace. To risk ALL for love. It is the ultimate expression of devotion. The desire to be loved is inherent in all humans whether or not one will (or can) admit this. The story that this painting eludes to, is a manifestation of these feelings.’ -Robert Plank,” painting by Frank Dicksee,1884 … Wikimedia Commons … https://commons.wikimedia.org/wiki/File:Romeo_and_Juliet_(detail)_by_Frank_Dicksee.png … public domain … CC BY-SA 4.0

The Hope for Foreplay

Comparison of the “Romeo and Juliet” image to that put out by Hospital Productions is mind-boggling. Note first of all … our eye is not drawn toward the genital area. The focus is on the romantic kiss. That would be foreplay.

A woman reader has been reading over 200 pages of a romance novel, just to get to the kiss. Actually, to the moment before the kiss; she is about to be kissed.

In the the “Romeo and Juliet” image, note how chastely the man and woman are clothed. This reflects the noospheric ideal that women are of two sorts: very chaste, or else the Lilith, the prostitute. Romance novels cater to the very chaste woman, who wishes to become a wife and raise a family.

From my dime store research, I have found that the covers of romance novels just as often show the woman ornately clothed in a long gown, and the man shirtless but otherwise fully clothed, like this …

Image: Young man hugging young woman … https://i.pinimg.com/236x/eb/1b/b0/eb1bb0e872df567760bcef29133f5857.jpg … DESCRIPTION: Young man with long, flowing black hair, shirtless, a black strap diagonally down his chest, standing behind a young woman with long, flowing brown hair, wearing a low-cut, off the shoulder, long blue dress. The young man’s right hand encircles the young woman’s right upper arm, and his lips are near her right ear. They are standing in a wild meadow. There is a mountain range in the distance. Above them is a blue sky with wispy white clouds radiating outward.

I feel this painting reflects that women are attracted more to a man’s shoulders than to his genitals, and that there is a double standard in place with regard to chastity.

How many men, in the modern day, hope for foreplay and look for chastity in a woman, I wonder? That would be an interesting survey.

Consequences of Pornography Viewing by Men

Some while ago, I saw in Wikipedia that: “More than 70% of male internet users from 18 to 34 visit a pornographic site in a typical month.” –from Link: “Pornography,” in Wikipedia … https://en.wikipedia.org/wiki/Pornography … Text … now removed … was available under the Creative Commons Attribution-ShareAlike License ..

It looks to me like that statement in Wikipedia went up for debate, and was then removed from the article. Even were it true, it would not respond to the question whether women are viewing pornography. However, apparently, from other reading …

… there is a large male audience.

Of first note with regard to the difference between male and female notions about what is romantic: Pornography is not about chastity; quite the contrary. As well, clothing, insofar as it is worn, is most likely not might be termed “romantic” clothing, as shown on the covers of romance novels.

It seems to me that pornography represents a shotgun, shortcut approach to sexuality … I am guessing these movies do not feature prolonged foreplay? If so, and if the audience is primarily masculine, then that would indicate that the male imagination is fired by the notion of hasty, impromptu sexual encounters.

Although it looks like the above quote has also since been removed from the Wikipedia article on “Pornography,” which is now rather more concise, I gather from the two articles cited above that the original Wikipedia statement may have been on right track.

From this, I would gather that pornography viewing by men is carrying their archetypal image of the sex act farther afield from that of women.

Trends in Women’s Clothing Force Women into the Role of Lilith, of the Sex Object or Sex Worker

Shopping in the department stores, I find it impossible … truly impossible … to find chaste clothing to purchase. The styles are skimpy; the cloth is clingy … often spandex and figure-tight, frequently transparent or semi-transparent … and wears out soon. The colors of the fabrics are dark and dreary, or else bright red.

What does this mean? That the power of the sexual equation has gone to men, and that their archetype is how we are forced to dress, how we must appear before the world? If so, will this be changing soon, so that we may express our archetype of dressing beautifully and chastely? What happens with clothing fashions in the coming year may be a good indicator of global rebalance toward sacred sexuality.

RESPECT FOR ALL BEINGS

How shall we begin to feel respect for the opposite sex? This is a first step, but an important one. Here are some more questions …

How shall we begin to feel respect for the nature spirits, and all that they do for humankind?

How shall we respect and work with the angels, and archangels? And with our star brothers and sisters?

The groundwork for all this. and much more. is being laid today, and will continue in the months ahead. 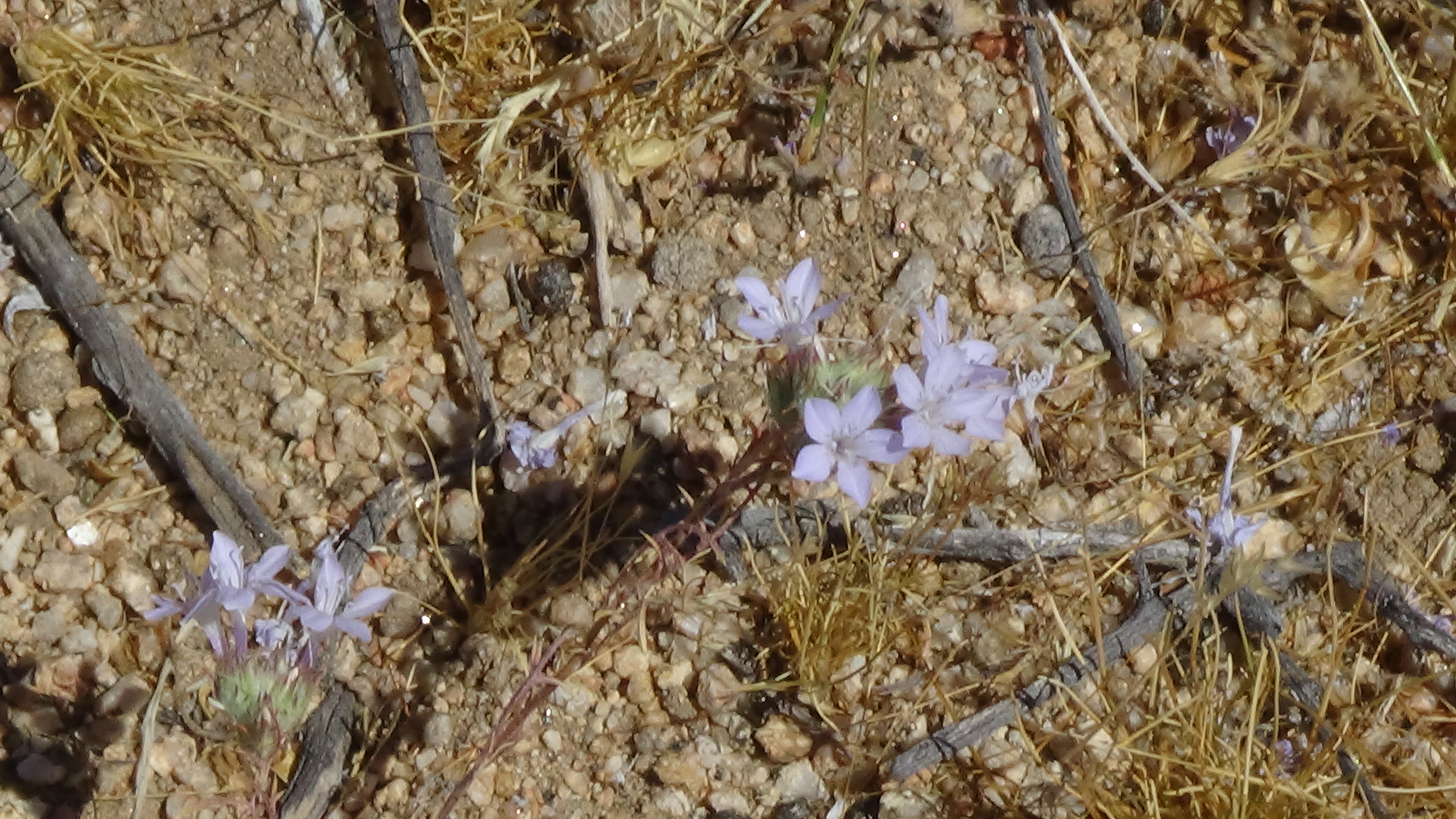 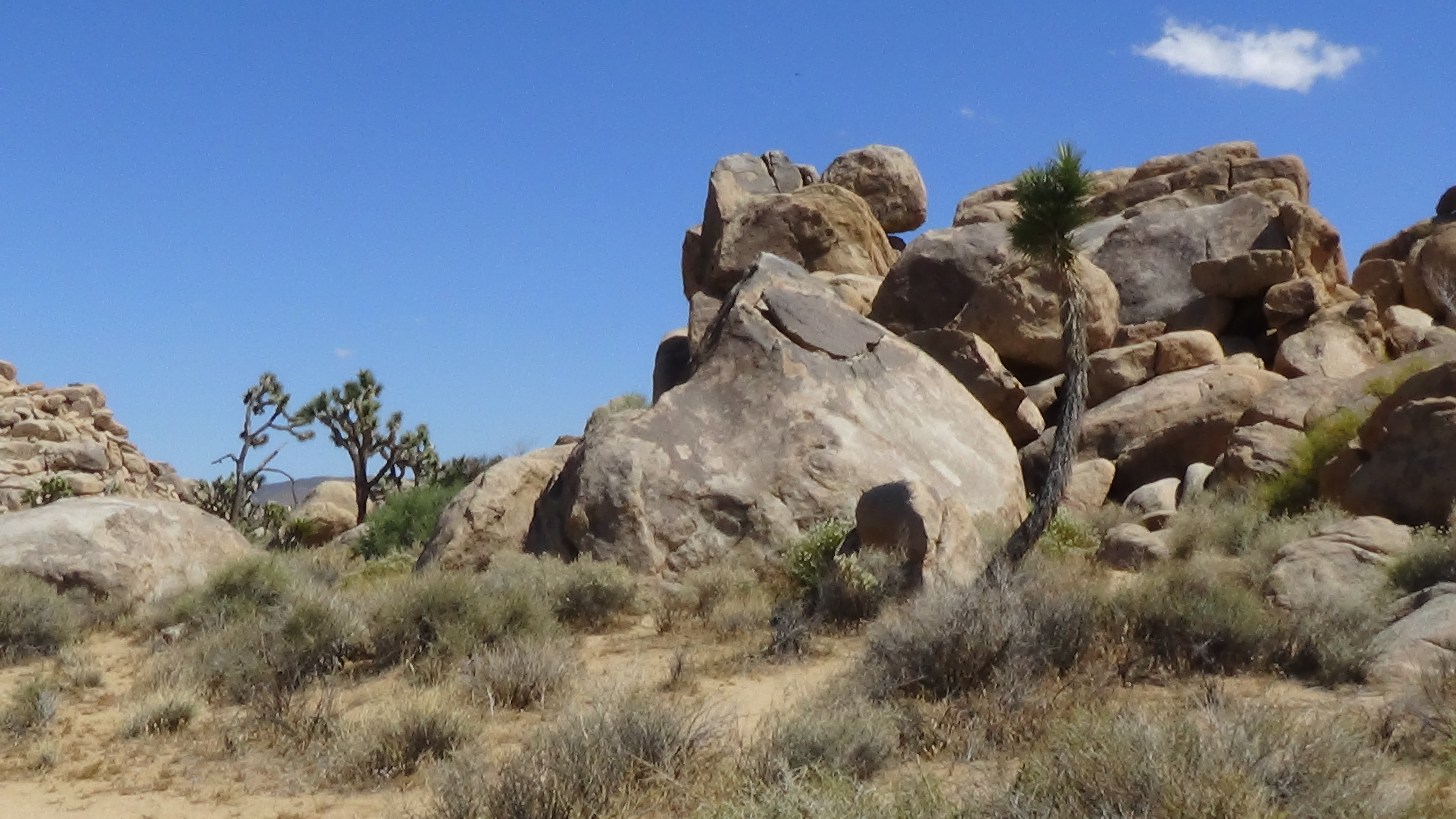