This blog is one of a series expressing my new timeline theory, which I term ‘multitemporality’, along with my ideas on multidimensionality … Link: “Compendium: Timelines and Multitemporality,”. by Alice B. Clagett, written and published on 2 February 2019, updated … https://wp.me/p2Rkym-byd ..

This is the last in a three-part video series on timelines and dimensions. An edited Summary follows the video. After that are the photos that are at the end of the video …

I just did two long videos on the very interesting time travel movie “Dimensions,” 2011, starring Henry Lloyd-Hughes, Camilla Rutherford, Patrick Godfrey … http://dimensionsthemovie.com/ … available, among other places, on Amazon.com. And I forgot to mention the main thing I had in mind! And so here goes …

In this movie “Dimensions” the teacher, the professor, at the very beginning of the story has the children do an exercise where they put on cardboard masks with little slits in them for the eyes. These are a little like Inuit snow goggles … 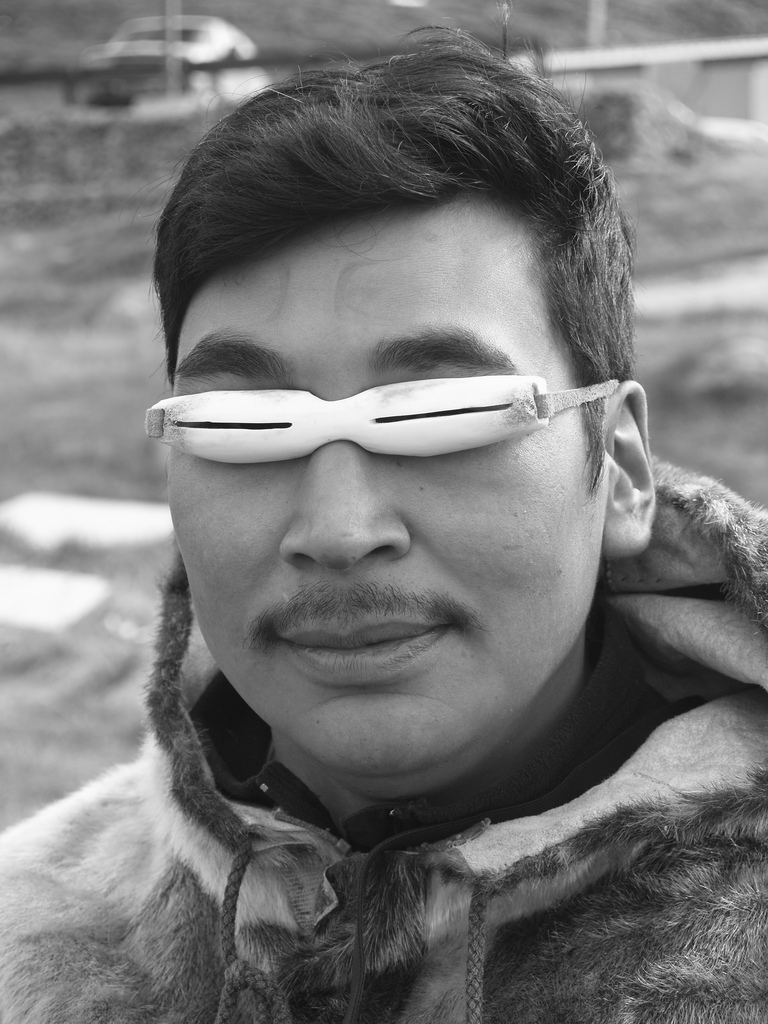 He has them walk straight forward and say what they see. They are in a garden, on a lawn, and all they see is a little green. They see just in one direction, as they are just walking in one direction.

The professor describes this as the first dimension … You can only see, in a straight line, one thing. Then he turns them around … They do a pirouette. And he says: What do you see? They say: Lots of different things. They see all different kinds of colors, because they are able to experience both length and breadth … the x- and the y- axis we see on two-dimensional charts. That is the second dimension, he explains.

Then he takes the mask off of them and says: Now what do you see? They all start dancing together, and they say: We see EVERYthing!

But they don’t. What they see is the third dimension, in which things have length, breadth and height. So they appear to be ‘solid’. There’s an appearance of physical reality. It is this dimension that we take for true right now, while we experience ourselves as being in ‘physical form’.

This third dimension is as lacking in information as the first dimension, from the perspective of the higher dimensions. You could imagine that you have on right now this same mask that is shown in that movie … a mask with tiny little eye slits … where you can see just a little green, from the trees. You do not know that they are trees, though. You just see the green.

That is like what we are seeing right now. It seems so to those of our Ascension Team who are observing us from the higher dimensions.

So we are caught here now, in an untrue notion of physicality, which seems true to us because the instruments of our Soul that we know how to use right now reveal only that physicality.

Our celestial Ascension team … which exists in various higher dimensions, so as to step down our understanding of the user manual of our Soul to us here in physical form … knows about all the other instruments in the panel of our Soul field.

If we ask, we shall receive. If we ask for help, we will receive it. We will get just the right information. But it takes imagination to know what questions to ask.

We have to align with the Divine will and heart and mind in order to even come up with the questions to ask our Ascension team. 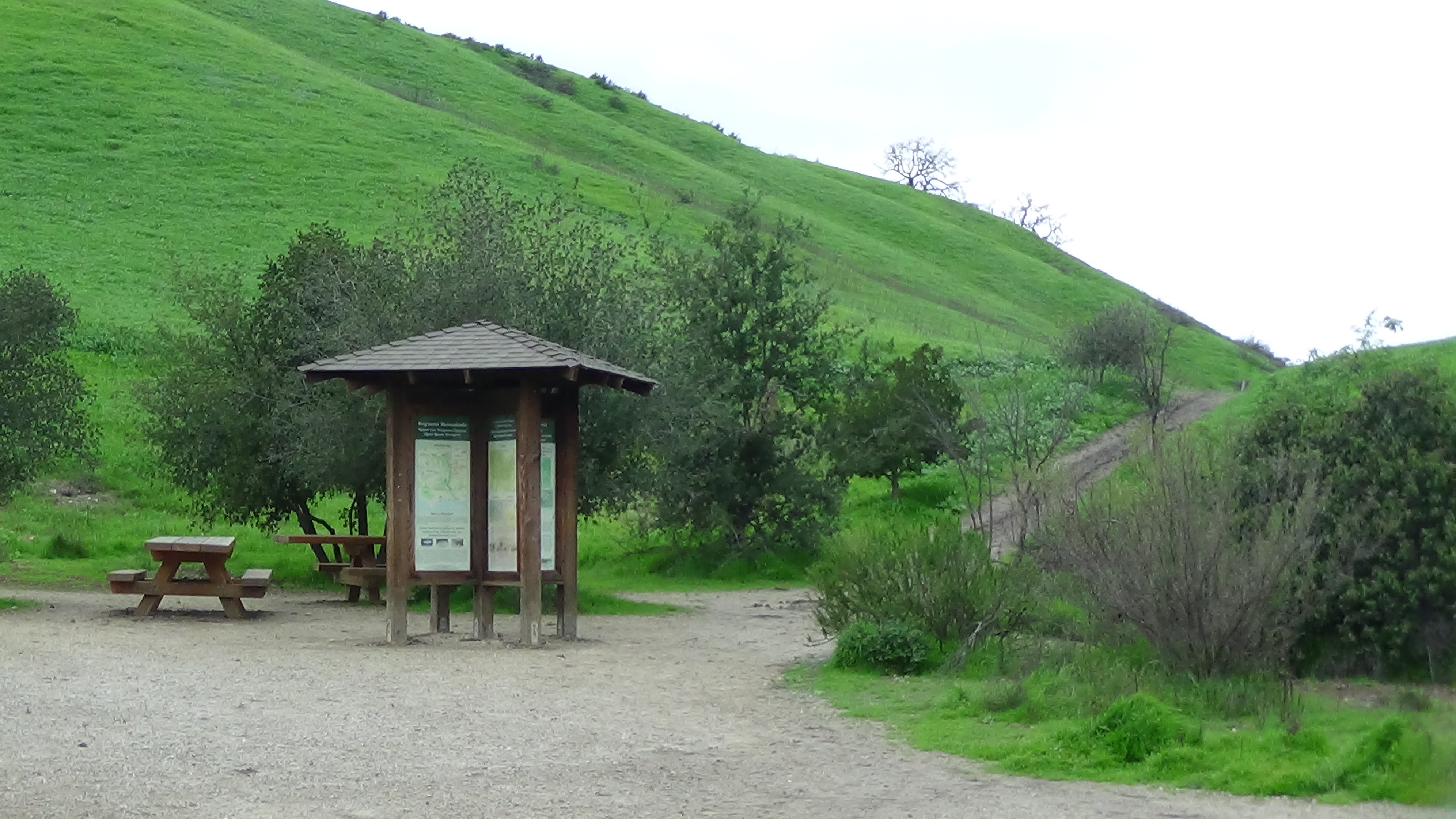 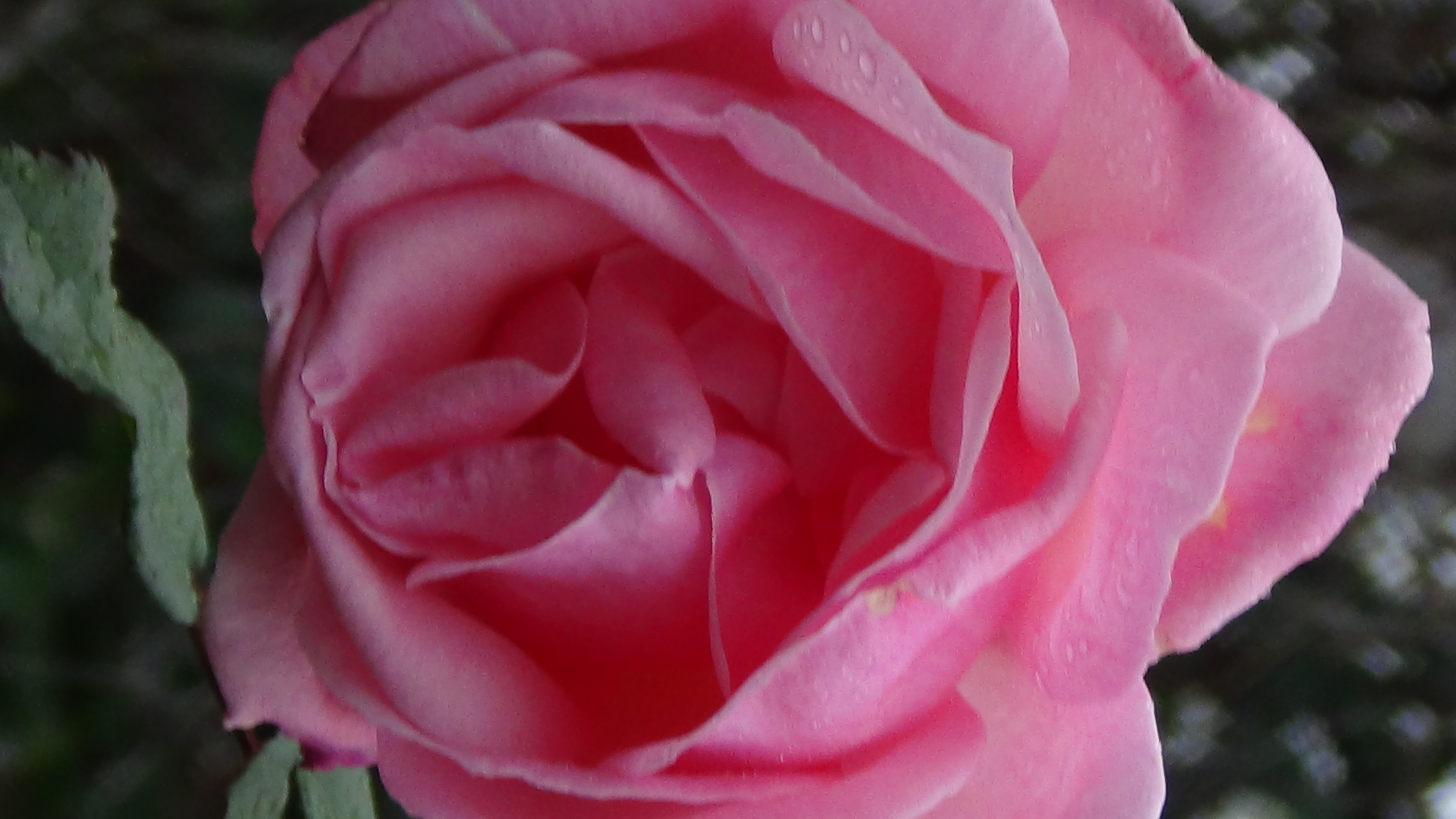