This video is about surfing the incoming energies. Topics are pretty wide-ranging, including …

Also, amongst unconscious lower triangle energies (2), how these opposite energies interact …

I have some information about energy strands, and how they work, and how to … what you might call ‘surf’ the energy consciously. And I might have to do it in a couple of installments, because, as I recall, it is a bit complicated, and I did not bring any notes, or anything. So, let’s see how far I get, out here in beautiful Sage Ranch Park, just west of the western boundary of Los Angeles County. [I checked my notes when I got home; it looks like I covered everything
first time around!] …

Energy Strands in the World Today: The Dance of Likes

The energy that I sense, in the world today, is like intertwining strands and waves, with different qualities. And what it is … as far as I can feel it … is that like energies seek each other, and combine together. It is like they are doing a dance together. it is like they are enjoying each other’s company, and they want to dance together for a while … until some of the strands of energy change, and move off in a different direction … maybe to find a new partner, you know?

Golden Shield of Fire Around a Person Who Feels Love, When They Encounter Energies of Hatred

Like seeks like, and sometimes opposites attract, too. But the energetic between two opposites is like, for instance, when the Dark … pure Dark or relative Dark … is attracted to its opposite, and Light, it hits the shield of Light of a person whose awareness is centered in their heart … a person who is feeling love … and it forms a golden fire around the person.

So the person is untouched. And the stronger the stream of hatred that comes toward the person, the stronger the golden aura around them … until the person inside the aura can get to feeling kind of warm, actually physically warm, from the energetics that are happening with attraction of opposites.

So that is one energetic. And then there is the Dance of Likes, which we were talking about a little bit before. And the unconscious energy, the Unconscious Thought Cloud that roams from there to there. in the world today … It is kind of like doing a tango … lots of times, lower triangle stuff.

Predator and Prey. It might be a ‘power over’ surge out, towards the powerlessness in someone else. Or it could be desire to kill and destroy and maim, and like that, surging out into the fear of death, and survival instinct, of somebody else. Surging forth of energy.

Astral Gang Bang. Which [the opposite energies] can join too, so that there might be a whole series of people … both men and women … that are unconsciously attracting the rape energy to themselves.

And the rape energy itself is not individual. It is composed of many different strands, from many different, unawareness sources … if you get my drift.

Power-Over Rip Tides. And the same is true of the ‘power-over’ energy … surging forth from all kinds of people that feel powerless, and want to feel power-ful. You know? And surging into, or through, the Dark occlusions, or morphogenetic distortions, of people who have the opposite; they have this total feeling of powerless. And it kind of ‘sucks through’ … you know?  Kind of gruesome! [laughs]

Marauding Astral ‘Rogue Waves’. (3) And the same is true of the killing instinct. It is doing the same thing: It is coming from those that come from a more aggressive point of view, and from all of the unconscious minds here and there … Sometimes just a few; sometimes a great wave. And it heads for … what do you know? … the folks that are afraid of dying. Or afraid of being ill, or like that, or that are suffering from an illness, and pain, and like that.

On Being the Neutral Witness

So that is how the tango happens. And we may consciously come to a point where we find ourselves aware of that unconscious tango. So in that case, what do you do?

You can notice, and be the impartial witness … the neutral witness. And as Light comes in … i.e., the ‘Incoming Light’ from the Central Sun, stepped down by our Sun and showering down as grace and love in the form of Light onto planet Earth … for sure, it is going to clear out these distortions in our auric fields, and the tango is going to stop. That is for definite. And that is for people that like the slow, quiet route to Ascension.

I advise that is the route that most people will want to take. And I think it is a good route: Just to trust that the Divine will take care of it. And the Divine will.

Then there also comes a point at which we can consciously notice the energy, and we can change our Dance … change our energetic signature.

On Switching to a Different Music CD

The next thing to do, is to find another energy that you really find more appealing. How does that feel, physically? How does that feel in your energy field? Taste it! Feel it in the air! And just keep giving it a try … Change that CD to something else. And if it switches back automatically, change it back again.

If you do not like that CD, or that CD does not work, try something different. There are a million different energy signatures out there. There are just a million! So … pick and choose! And if you find that you cannot, then trust that you will be able to, one of these times. You know?

It is a long process. And it is a painful process. But we … all of us here on Earth … chose to do it. We are the courageous ones. [waves]

[Then follow these three images of the Incoming Light …] 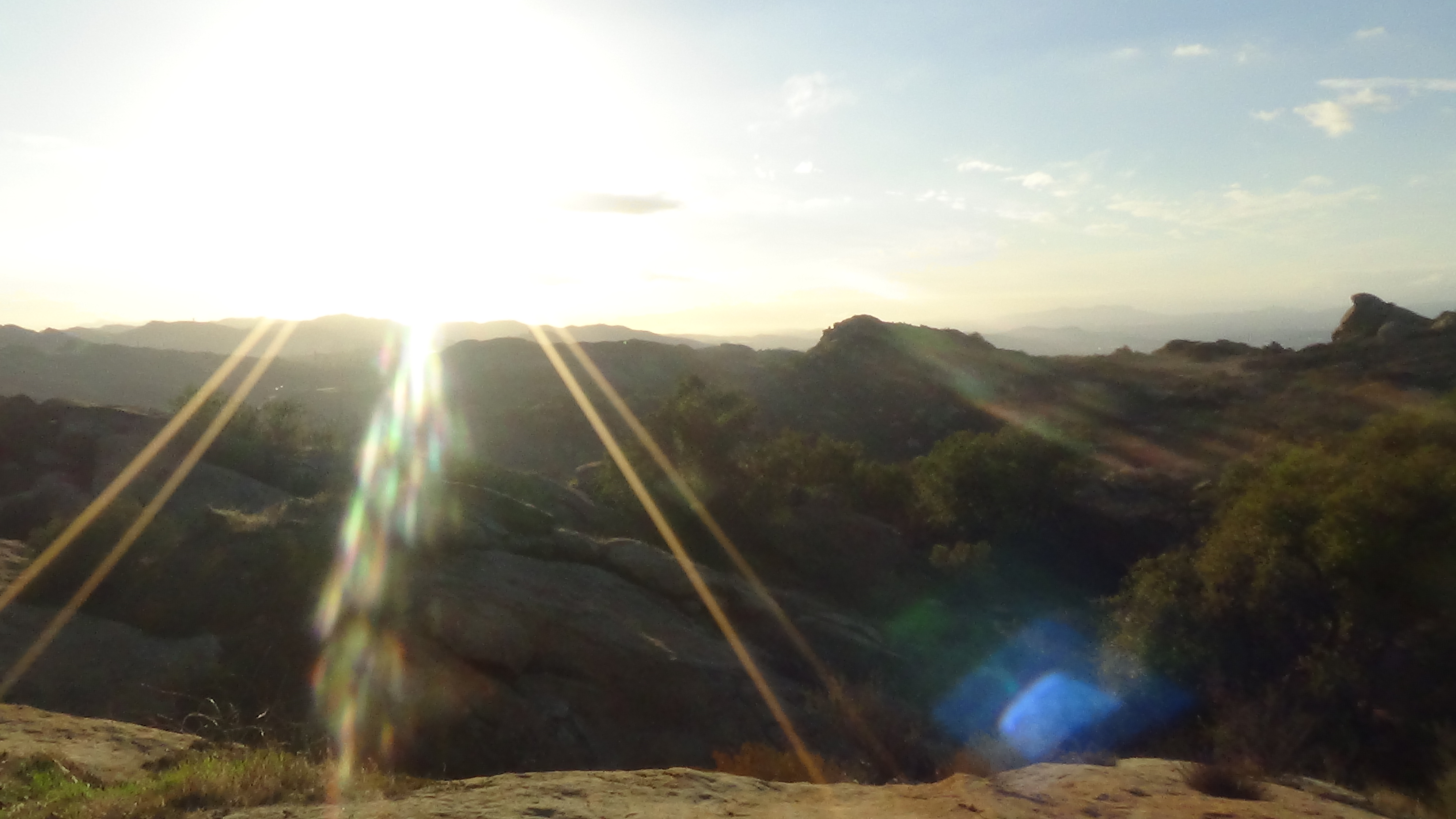 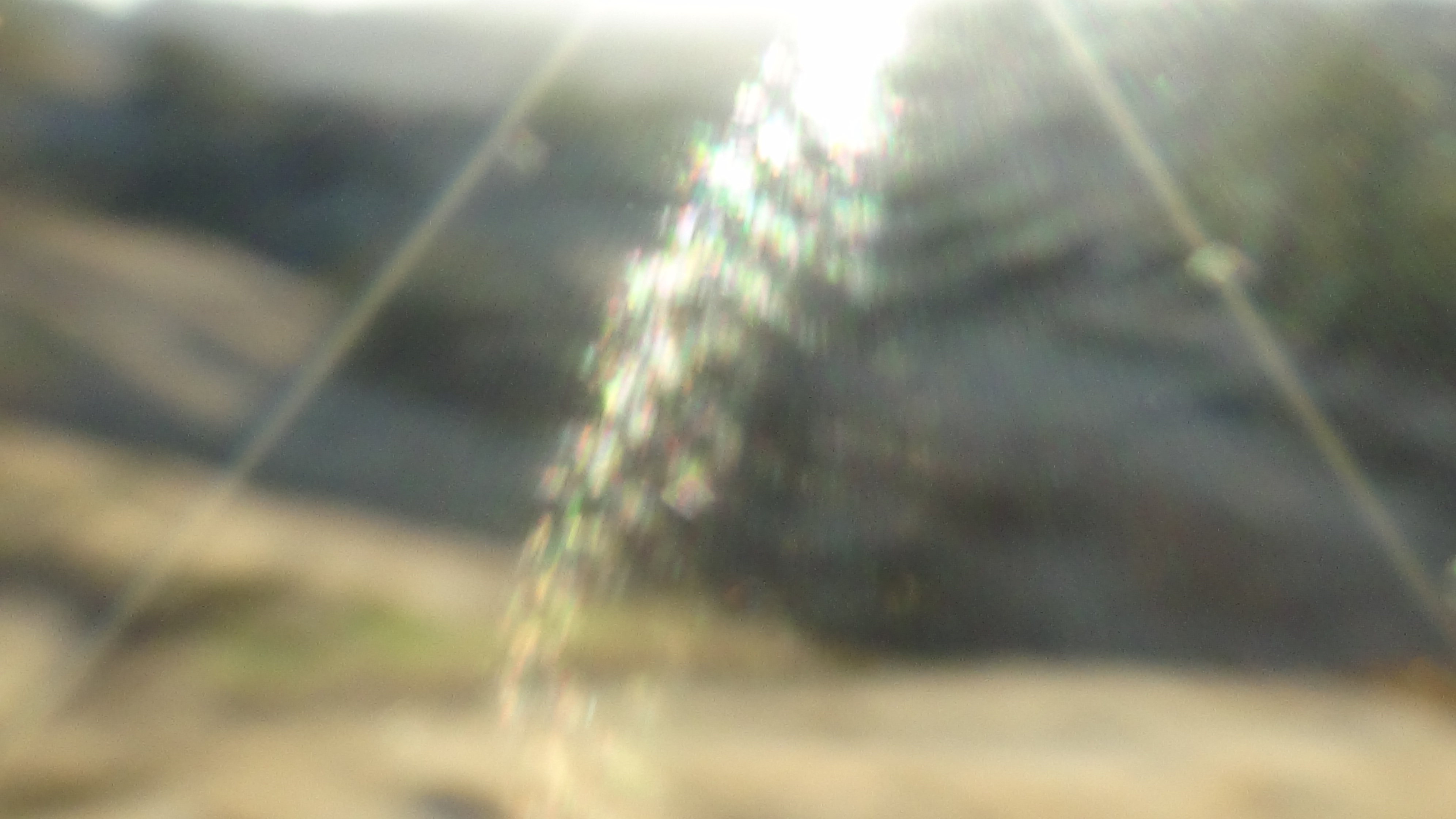 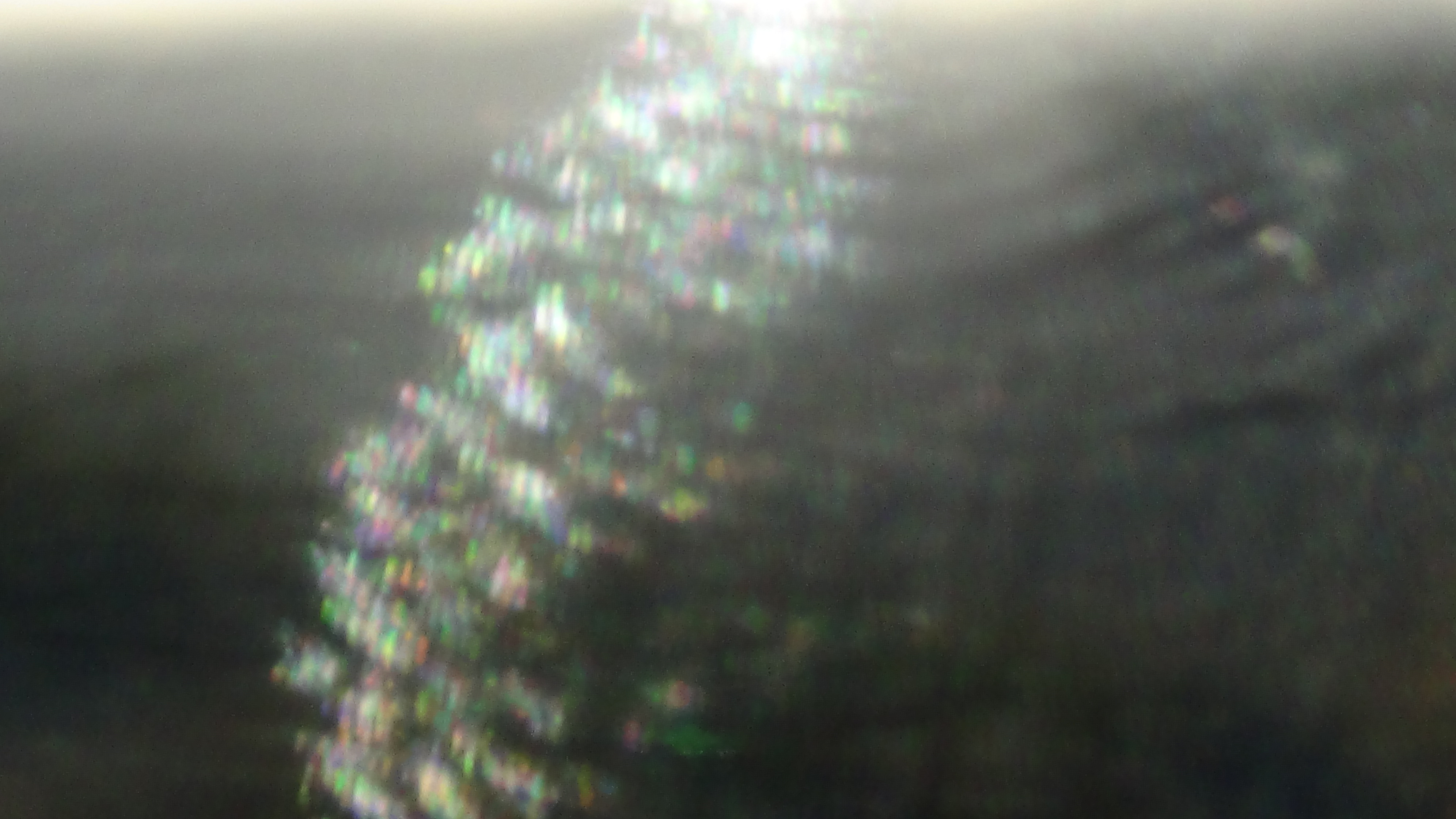 In Love, Light and Joy,
I Am of the Stars