Here is a cloud reading about the cherubim and seraphim, the plane of forces, and the archangel warriors for the good. Other topics are …

I was rewriting a blog on the cherubim and seraphim today, and for some reason I am reminded of that by this beautiful cloud. It strikes me it is like the plane of forces that helps to create this realty of third and fourth dimensions. Absolutely incredible energy here: Look, it almost looks like a sprite dancing, or an Archangel triumphing over evil … 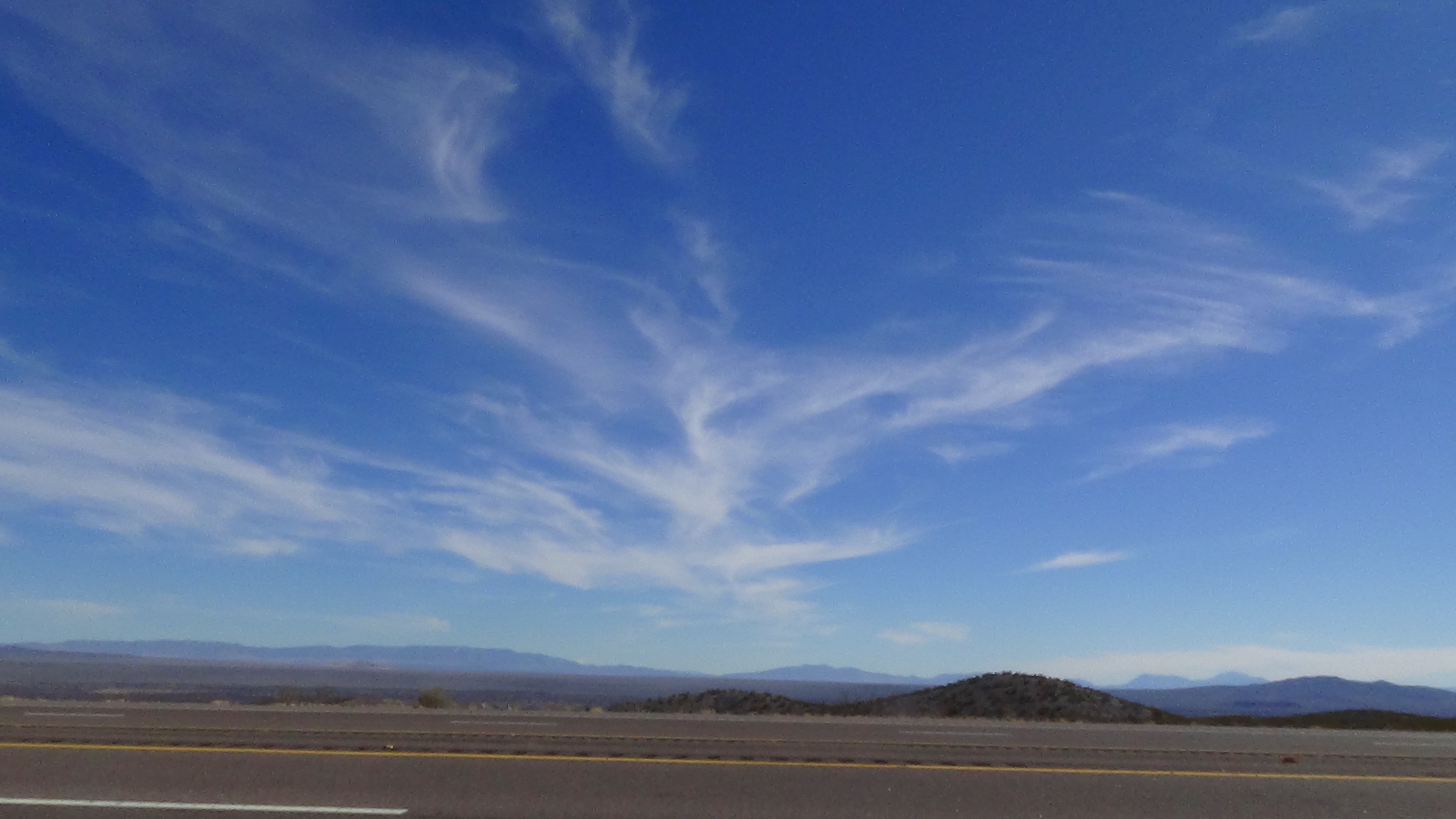 As to that cloud that looks like the cherubim and the seraphim, the powers and potentates, the virtues, the dominions, the thrones, the archangels, it seems to me that it looks like all of those wonderful creative forces that work with God to create this cosmos through the plane of forces.

Along those lines, I would like to mention that some people feel the way to get ahead, the way to grasp power in the world, is to use black magic or sorcery, or to work with the Demon Realm, and somehow escape unscathed with your own ‘power pack’ … [laughs] … of demon power, and get out of that before the demons grab you and carry you down to the hellworlds, which are the negative astral planes of Earth … the Earth field negative.

But the power of the demon world has to do with human personality and ego when it is not aligned with God. That is why Djwhal Khul’s Great Invocation has such power in the world today.

Djwhal Khul’s prayer is about aligning our own petty minds and hearts and wills with the majestic Mind and Heart and Will of God. We can set our intention to align with the Creator’s Will.

The Creator is in charge of everything. All the demon world does is it just takes one aspect of Lord Shiva … the destructive aspect … and applies that to the human Soul. If we follow the demon world, what happens is our Soul devolves instead of evolving.

We have a choice to make: We can choose what small power we can borrow from the demon realm to conquer the personalities and egos of other human beings who are our fellow Soul travelers on Earth, and in so doing consign ourselves to the hellworlds after passing on.

Or else we can choose to align with God, and we can choose to call forth the power of the cherubim and seraphim, the angels and archangels, all of those; to call forth that, through the plane of forces of this Creation, especially of this Solar System here. And that will subdue every malevolent force on Earth. Every ego will be transformed by that power to the grace of the Divine. Every situation will be changed. Every timeline in which an ego or a personality of a human being allows, through free will, for this to happen, will be optimized by this.

We have these choices; if we want power in the world today … true power … we must align with the Mind and Heart and Will of God.

I am explaining because I feel that people get into the Shiva thing, and they forget that Lord Shiva is really about the dissolution of the illusion of Maya so that the very next creation of Maya can spring forth.

Lord Shiva is not about the urge to kill; no. Lord Shiva is about breaking down illusion, becoming more aware, becoming enlightened. That is what Lord Shiva really is: To let go all the filters of the mental mind, and to embrace the grace of God, the synchronous reality, the noncausal reality; to take up our true power as human Souls.