Filmed on 10 August 2016; published on 13 August 2016
Most of this blog has been excerpted to “Tiny Anthologies: Incarnational Memories.”

Here is a video on the roles of romance and the aggressor-victim paradigm in the third and fourth dimensional duality plays. There is an edited Summary after the video …

I have a little to say about the aggressor-victim paradigm and the role that men and women are playing in the third and fourth dimensions, first keeping in mind that most of us have had an approximately equal number of incarnations as men and as women.

In the worst cases, where there is negative aggressive emotion in the electromagnetic field of a man as the clearing takes place, he can act out his aggressions. Quite frequently, as any law enforcement officer could tell you, this aggression is directed to those physically closest to him. In most cases, this is the man’s family.

As with any stressor, I feel you will find, as the clearing continues, that men have a tendency to express negative Soul wounding in the area of aggression more than women do. In general, in the third and fourth dimensions, aggression is a feature that creates this Duality play. Whoever it is that is expressing aggression is interacting in the etheric net arena, and in the electromagnetic field arena, with people who are expressing victimhood. That is the major feature of the third and fourth dimensional Duality play: The expression of aggression, and the expression of victimhood.

On Righteousness and Blame with Regard to Aggression and Victimhood

I remember that, years ago, when I was watching television, I used to watch “Lifetime Channel for Women.” I remember that channel; every day it would feature situations where men were abusive to women, and women would get their say; they would get their ‘what for’; they would somehow accuse the men of something, and then they would be recognized by society for having revealed the depth of iniquity of the man. [laughs]

A Broader Soul Perspective: Incarnational Expression of the Roles of Aggressor and Victim

That is not really the way that reality is; that is the way that the Duality play was constructed. If you say to yourself, as a woman, “I have the short end of the stick,” you are not really where it is at with regard to the Awakening. If you are a woman, for sure, in your last lifetime or the lifetime before, you were a man; you were the aggressor.

In your blueprint are the modes of expression, and the past-lifetime experiences, of both men and women whose roles you have enacted on Earth. All of those are going to need to clear; not just your current state of feeling to be a victim, but also all your prior states of having been the aggressor. [chuckles]

Expression of Feral Drives and Animal Instincts During Incarnation: The Desire to Mate, the Mothering Instinct, Territorial Protection, and Territorial Aggression

I do not mean to minimize your Higher Mental Body’s activity and your spiritual nature; it is just that the Lower Mental Body … the desire elemental … during these lifetimes expressed these feral drives or animal instincts. That kept us on Earth, in the Duality play: Aggression; the mothering instinct … the desire to take care of children; the desire to protect territory; the desire to mate.

The portion of this blog in blue or green font have been excerpted to … Link: “Tiny Anthologies: Incarnational Memories,” by Alice B. Clagett, compiled from prior blogs on 10 February 2019; revised … https://wp.me/p2Rkym-bCE .. 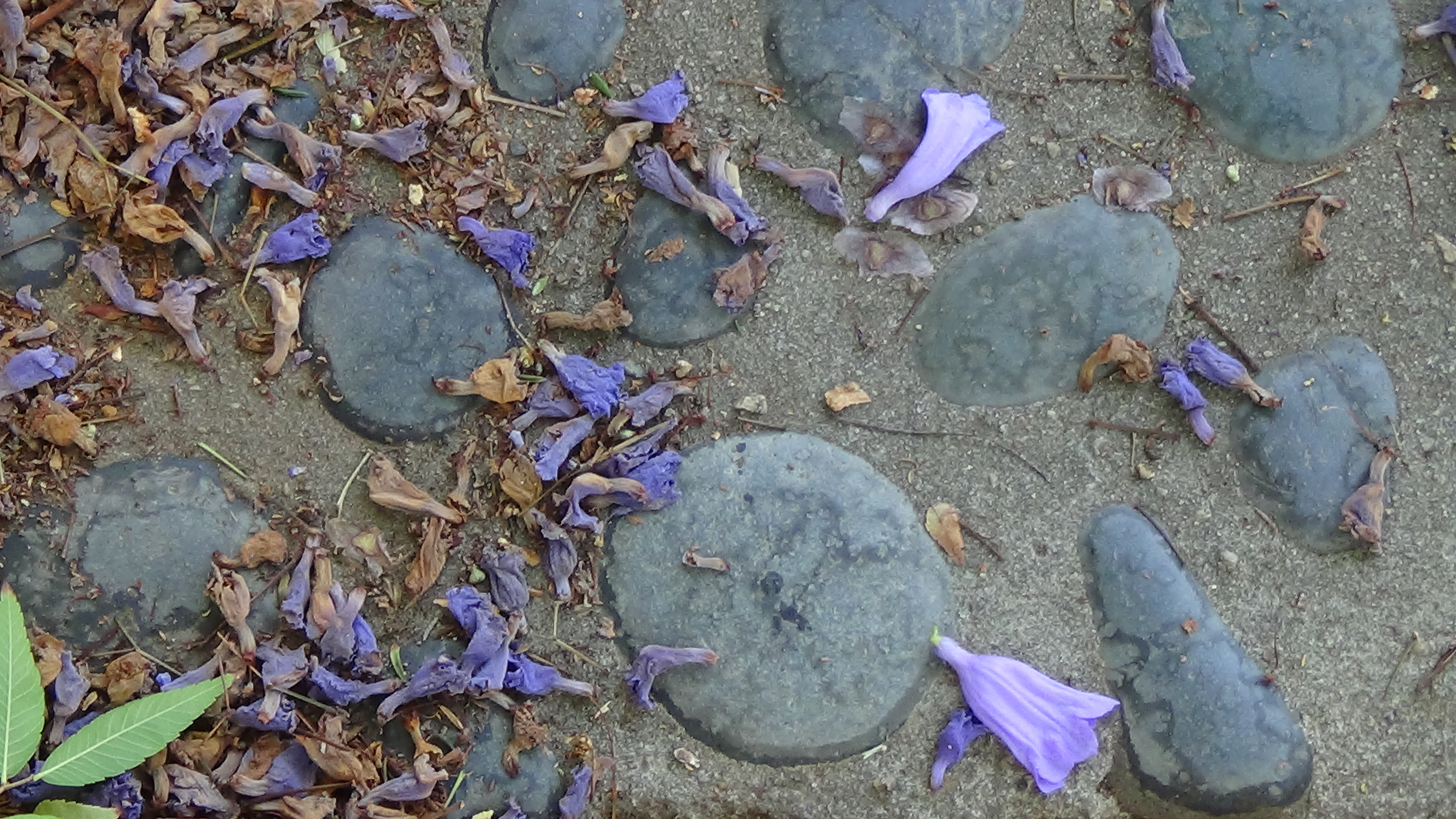