This video taken on 28 March 2016 at Four Corners explains about a prayer I have been using lately. There is an edited Summary after the video …

This is Four Corners here, where four states meet. [Shows flags on tall flagpoles at the Four Corners Monument visitors center; the flags are flapping in the wind.] There are all these Native American wares for sale here. [Shows stalls where goods are on sale.]

I am going to go look at the corners. [Shows mark in pavement depicting where four state borders meet.]

Hello, Dear Ones, It’s Alice. I am here at Four Corners, which is a place where four states meet. It is surrounded by stalls with Native American wares for sale. And then there is a circle of flags all around it, too, that are flapping in a very stiff wind today.

And I notice, over to the side, there is a place to climb up a very colorful mesa. So next time I am here I will come prepared for a long walk. And I heard there are rattlesnakes out here too, so I think it would be good to wear tall boots while hiking. So there is that.

I just thought I would mention a prayer that I have been working with since really early this morning, and that is accomplishing wonders in my life. It reminds me of the power of prayer, that I used to hear about all the time: How powerful prayer can be in our lives, for transforming every aspect of our life … or as they say in ascension terms, for ‘redecorating our hologram’. [laughs]

The prayer that I have been working on, has to do with what I hear on the clairaudient plane … the astral stories that I hear. And whenever I hear the beginning of a sad astral story, I have been saying this prayer …

Prayer for People
Channeled by Alice B. Clagett
28 March 2016

I say that over and over again, until my heart chakra energy becomes larger.

This prayer is working very well and very quickly. What it does is, it somehow stops the sadness in the astral stories from starting up … or fear or anxiety … all those negative emotions just seemed to stop. I do not know why; I guess it is what they call the ‘power of prayer’.

And then sometimes I alter it a little, and say: I pray that these people and their family and friends … and then go on … depending on what seems to be transpiring at the time. It is working really great.

Wish you all the greatest! Take care, during the March blitzkrieg (which means ‘lightning strike war’ … but this has been a ‘lightning strike peace) of Light coming in. I will save, over last weekend there was a merging and knitting up of just a stellar number of timelines for me. It was a breathtaking experience from moment to moment, as one timeline after another merged into my optimum timeline.

During that time, the ascension tools that I was using were, first, to optimize the timelines. The tool I’ve been using for timeline optimization is this Hathor activation of light (mentioned in prior blogs) …

Timeline Optimization
by the Hathors through Alice B. Clagett

Spirit to Team!
Optimize timelines,
For the All, through Free Will!

I have spoken of this many times in past. When I did this, lots of times my Awareness timeline became my optimum timeline.

What these meditations do, I feel, is that they optimize dimensions. So the one, my activation of light, optimizes timelines, and the other, Judy Satori’s language of Light offering, optimizes dimensions, I feel. That way all the sad astral stories that have spun out in the past, can be reabsorbed into the mainstream of bliss that is ongoing, on Earth, right now.

It worked wonderfully. It was a terrific weekend. I hope yours was just as fruitful, and just as enjoyable. I will talk to you all later. Take care. Love you lots. 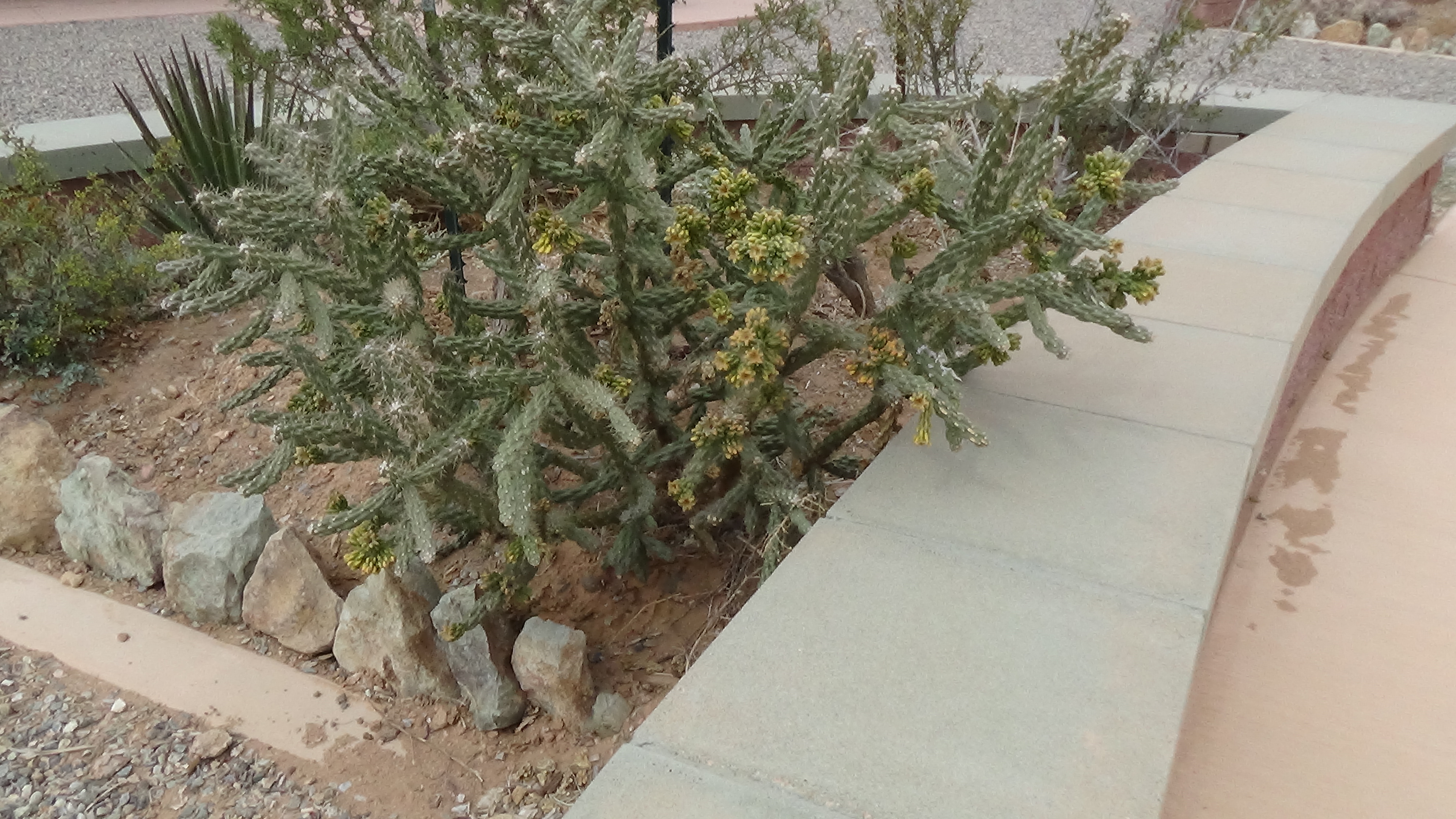 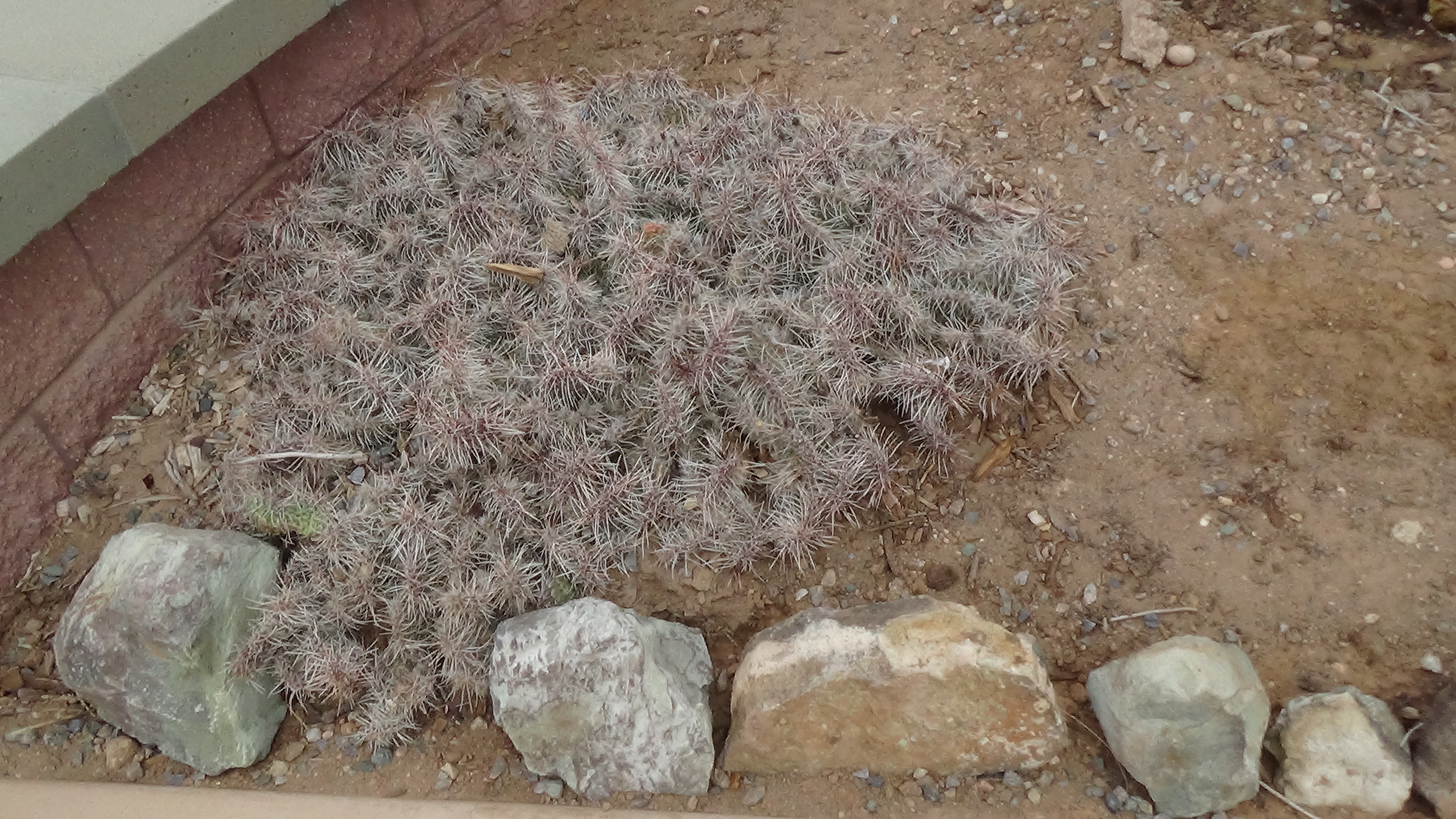 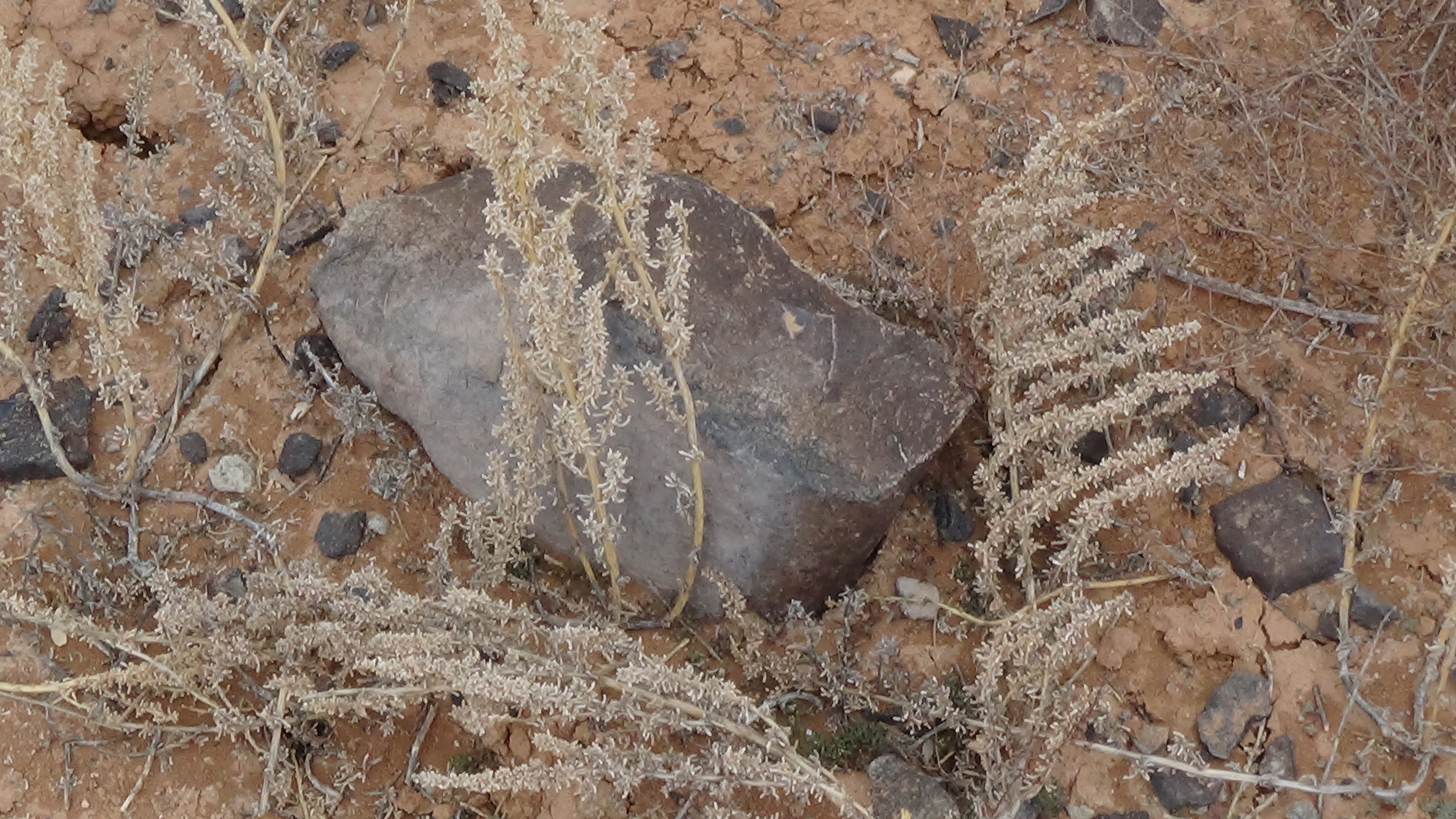 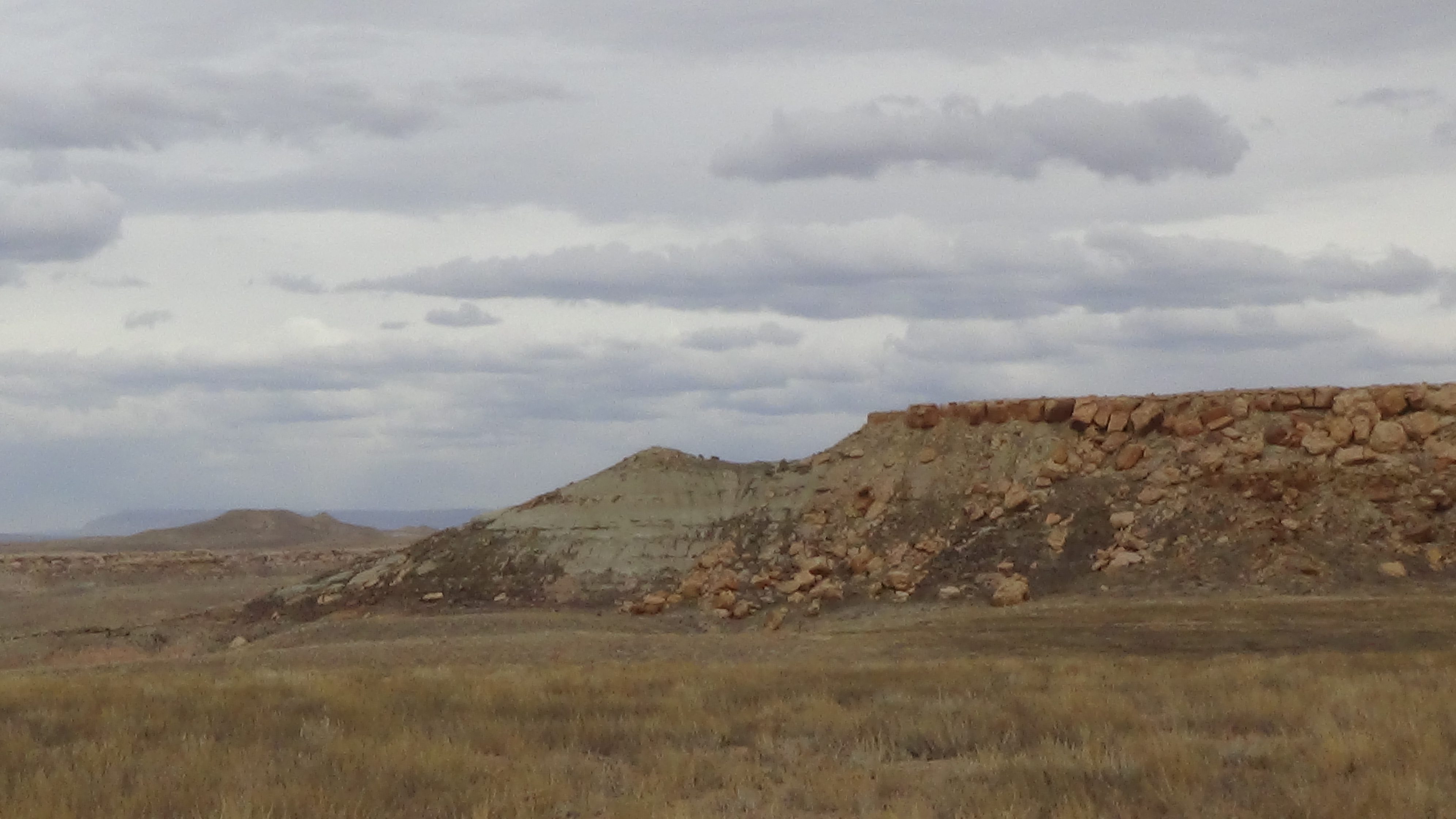