Image: Shiva and Parvati as one person: The true marriage of masculine and feminine. This is Sacred Sexuality: Ardhanarishvara – the Hindu concept of an ideal couple as complementing union, inspired by Siva-Parvati. Ardhanarishvara in Elephanta Caves(left), and as an androgynous painting with one half Shiva, the other Parvati.[58] … Copyrighted to Himalayan Academy Publications, Kapaa, Kauai, Hawaii. Licensed for Wikipedia under Creative Commons and requires attribution when reproduced. … from Wikimedia Commons … https://commons.wikimedia.org/wiki/File:God_marriage_AS.jpg … Creative Commons Attribution-Share Alike 2.5 Generic license.

This is a video on unification of the Soul field. There is an edited Summary after the video.

The Romantic Movie “Aladdin” and the Concept of Duality

I was watching the movie “Aladdin” last night. It is a musical love story. When I got to the part of the magic carpet ride with Aladdin and the princess with whom he fell in love, I got a very great feeling of everything being ok.

Just as I felt that, I heard a voice outside of me … an astrally traveling person to the left of me … saying that I had forgotten about him. I did not recognize the voice. What I was feeling was a clair rendition of the notion that there is someone else that is needed, in order for us to feel happy. In other words, that voice represented the notion of duality.

So I set that voice, with a neutral mind, not as a person but as a sound within my hologram. And I continued to feel completeness and unification and well-being.

Then as my aura expanded I became much more grounded. You are going to say that I will say everyone should be watching “Aladdin”!

If you lack a sense of completeness because you are going through this process without a significant other, then it might be something worth trying; at least, the magic carpet ride might be.

But to continue: As I became more grounded and more solid in my lower chakras, my energy field expanded upward to the 12th chakra, far above my head. And there … way up there … I found some people speaking in a very calm, clear, high voice … quite a number of Souls up there … or one man representing quite a number of Souls … who said: Come up here with us! Be sure and leave that V— D— thing alone … And by V— D— what he meant was that syndrome of the victim-aggressor paradigm, and the rough feelings that are circulating round the lower triangle of humankind these days … the first, second, and third chakras; these very rough feelings that have to do with the feral drives.

The 12D Lightworker Tribe: On the Misconception of ‘Ascending’ to the 12th Chakra and Leaving the Feral Drive Energies Behind

However, it is these rough feelings that keep us anchored on Earth, and which are becoming purified, right now, by the Incoming Light. So the notion that we can rise up there [points up above head] to the twelfth chakra, and be free of, or purified of, or saved from the energies of the unconscious thought cloud of the world which flow through the lower triangle … the lower triangle being the tribal chakras, which cannot be individually purified without all of Earth being pure too … the idea that we can escape from this by rising up to the twelfth chakra and staying there with a group or tribe of people who are above it all; that is an unfortunate notion … a very unfortunate notion right now … a misconception.

What I think is happening is that many of the Lightworkers feel … more deeply than those who are not recognizing their Lightworker skills … they feel the roughness of that energy, and they do not want to participate in the clearing process.

These Two Concepts: The All and Free Will, Will Be the Cornerstones of Co-creation of New Life on New Earth

And I understand that. But I would say that, if a person is in that position, it would be best not to imagine that people who are feeling and clearing those energies are lower than us. I think that is an impediment to our realization of the All and of free will once more, on this planet.

When We Avoid Placing Our Awareness on Uncomfortable Feelings in the Collective Chakras, We May Have Violent Astral Daydreams or Night Dreams

And further I think … just as a very mild caveat or a very mild warning for those that are ‘way up there’: It is very important to pay attention to our own lower triangle at this time … or otherwise, the turmoil of the clearing of the malware in those first three chakras … because of the state of churning and clearing of the ethers there … will embroil us in physical activities and in vivid astral daydreams or night dreams that embody this churning motion, this churning of the ethers; and so, contribute not to the clearing, but rather to the churning.

Most especially, we do not want to act out, on the physical plane, that to which we are not paying any attention with our Soul’s Awareness. Therefore we pay strict attention to the entire energy field that is our Soul’s energy field acting in this incarnation on Earth.

Something to consider! I wish you all Godspeed with your clearing process, and happy times … complete times … unification of the entire Soul field, and all the subtle bodies and the physical body; as soon as possible, great peace of mind, and great peace of all the bodies.

Good morning! Godspeed! I will speak another time. 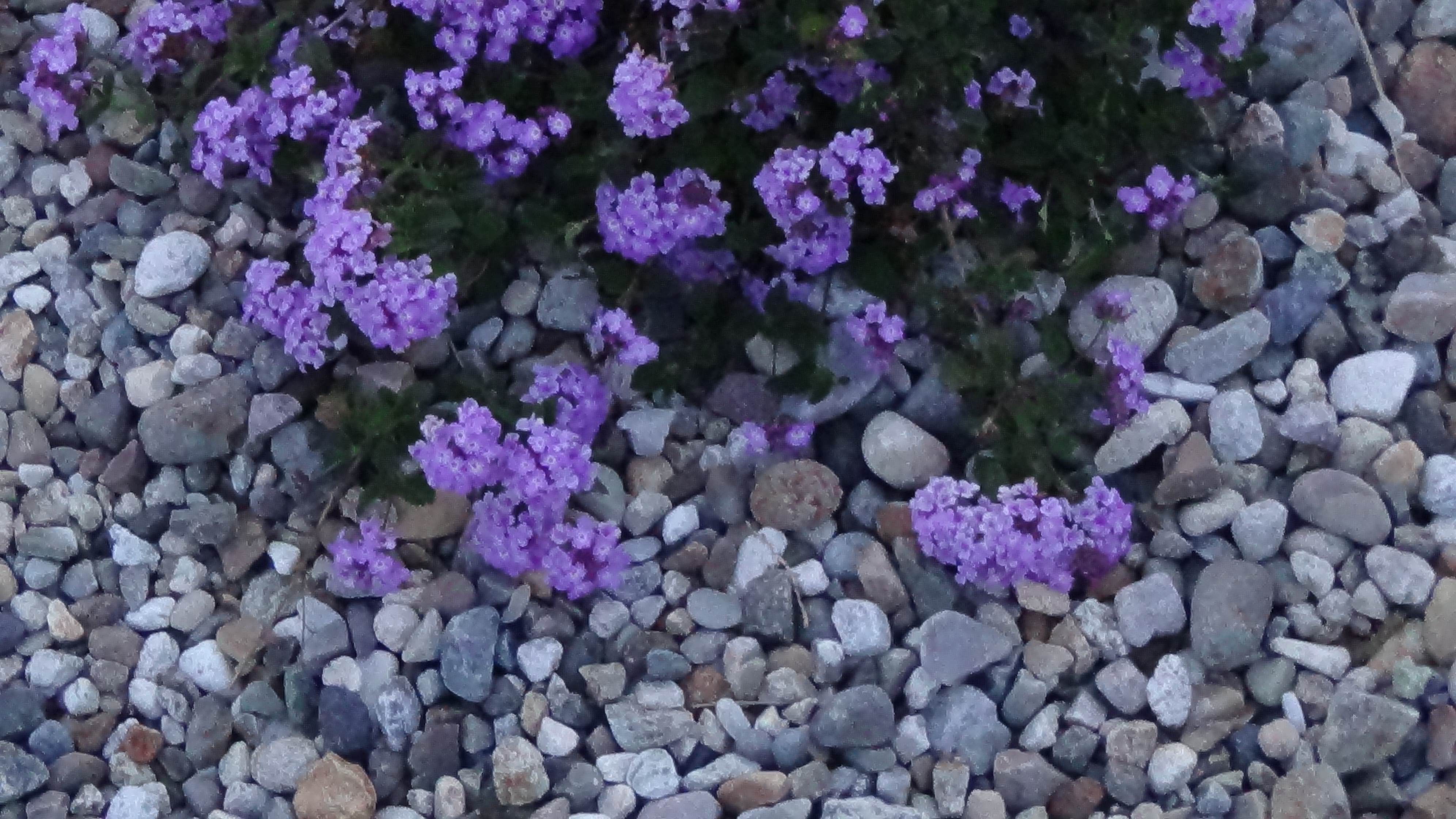