Written and published on 5 August 2016; transcribed on 10 February 2019
Most of this blog has been excerpted to “Tiny Anthologies: My Memories of Other Incarnations”

This video is about refinement of scientific theories regarding esoterica, astronomy, physics, and religion. There is an edited Summary after the video …

On Refinement of Scientific Theories

Relative Truth of Theosophical Afterlife Astral Concentric Ring Theory versus Timeline Theory. According to School of Theosophy theories, astral matter is segregated into concentric shells in the astral body of a person after they pass on. And these are slowly worn down, and worn off, until the person is in a very high astral plane, starting with the coarsest astral matter, which makes the person perceive only the coarsest of astral planes … and then wearing off into the very fine astral matter of the heaven worlds.

I have channeled a new timeline theory that you can read more about in my blog, under the category: Timelines – multitemporality – alternate universes – fractals … By corollary, my timeline theory offers an alternate theory regarding astral reality.

I thought I would explain a little about points of view, in the development of theories about the way things are, and how, from a certain perspective, a theory (such as the concentric ring theory of the Theosophists) is perfectly valid; whereas, from a different perspective (perhaps from an expanded perspective … a theory such as timeline optimization and timeline merges, timeline loops to the past or the future) is more helpful for humankind.

For a long time … for about 1400 years … this geocentric notion of the nature of the Universe was pretty much universally held by humankind. And then came along Nicolaus Copernicus, in 1543, who proposed that Earth revolved around the Sun.

Now this was important … first of all, because it was truer for a greater variety of beings in the Universe … such as, for instance, the Solar devi, who had a different perspective on the motion of celestial bodies than did we humans on Earth … or such as the Angelic Realm, which could see things from a totally different perspective as well. (The devi are, in fact, one branch of the Angelic Realm.)

And also, this more helpful theory of a solarcentric earth-solar relationship helped humankind to predict various sky events that were difficult to explain, according to the old theory.

So here we have an example of one theory … from the point of view of one person … and accepted by humankind, for a long time, as being helpful; and another theory … somewhat more refined … from a different perspective, supplanting that later on.

Self-Evolution: Cause and Effect versus Multitemporality and Multidimensionality

Religion: Heaven, Purgatory, and Hell versus the Notion of Reincarnations and Soul Evolution

When we look at the history of religious doctrine, the notions of heaven and hell and purgatory are like these other ideas that are valid in their own way, but only from a certain perspective. And the reason for this is, they offer a person a slice of reality based on only one timeline … and further: Only one moment in the astral life.

Basically what happened is that some great prophet or sage, or maybe a number of them, in centuries past, viewed what was happening when people passed on … in what state they found themselves, once they were released from physical form into astral form … depending, as we know, upon the coarseness or refinement of their astral matter.

So those people wrote down, as truth, that a person who lives a life that coarsens his astral matter, finds himself in great suffering when he passes on; and that a person who lives a very saintly life, where the astral matter becomes very refined, finds himself in a heavenworld when he passes on; and then there are those people, in between, who end up in purgatory … Very valid, from the standpoint of that one moment in time, when we pass on.

As I understand it, this belief is held by Christians, Hindus, Buddhists, and Theosophists, although, of course, with significant differences in teachings as to what may occur for the Soul thereafter.

Religion: Reincarnation and Soul Evolution versus the Notion of Multiple Incarnations All Taking Place Simultaneously in the Eternal Now

Multitemporality: Incarnation from the Stance of the Eternal Soul

Moving on, into multitemporality, there is a notion that, at the same time … in the same instant of the Now … we are living out all these incarnations, as eternal Souls.

These are features of the space time continuum choices of which we can avail ourselves here on Earth for the next 2,000 years, during the Great Age of Light now underway. So I say: Best to take advantage of these tools, and learn what we can about this new way of viewing reality! Let us see what it has to offer us in terms of Soul wisdom and Soul learning. 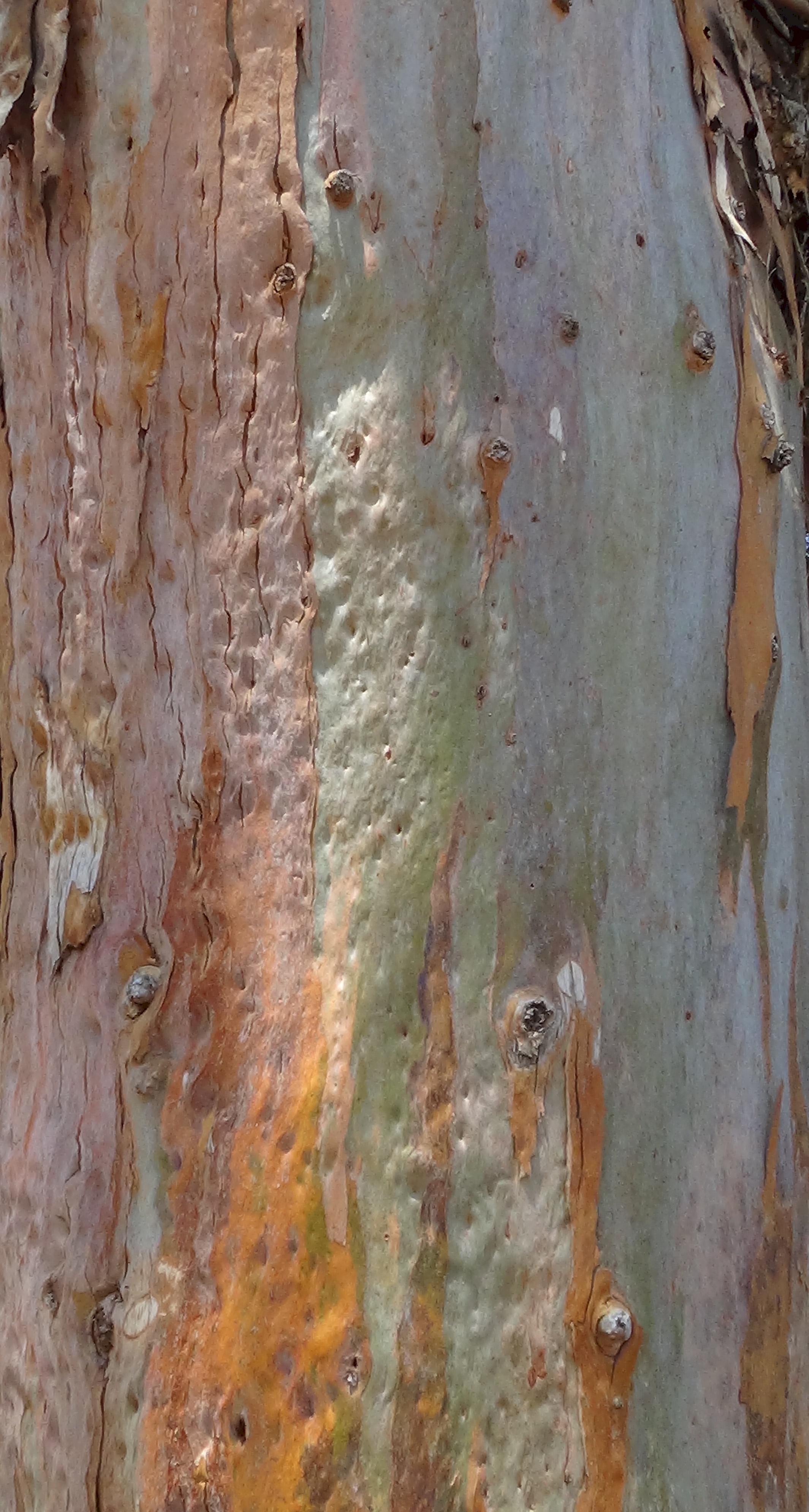 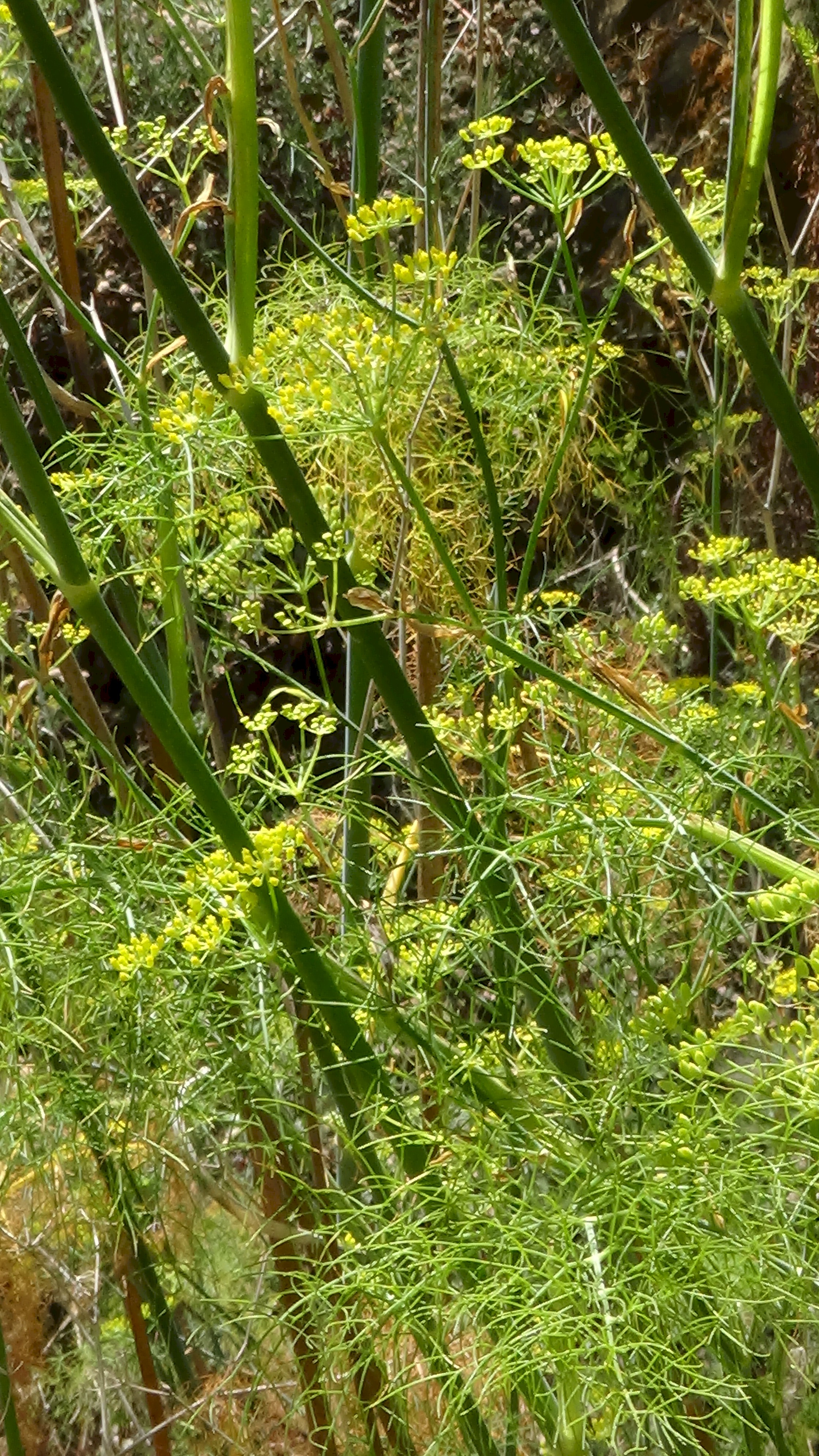