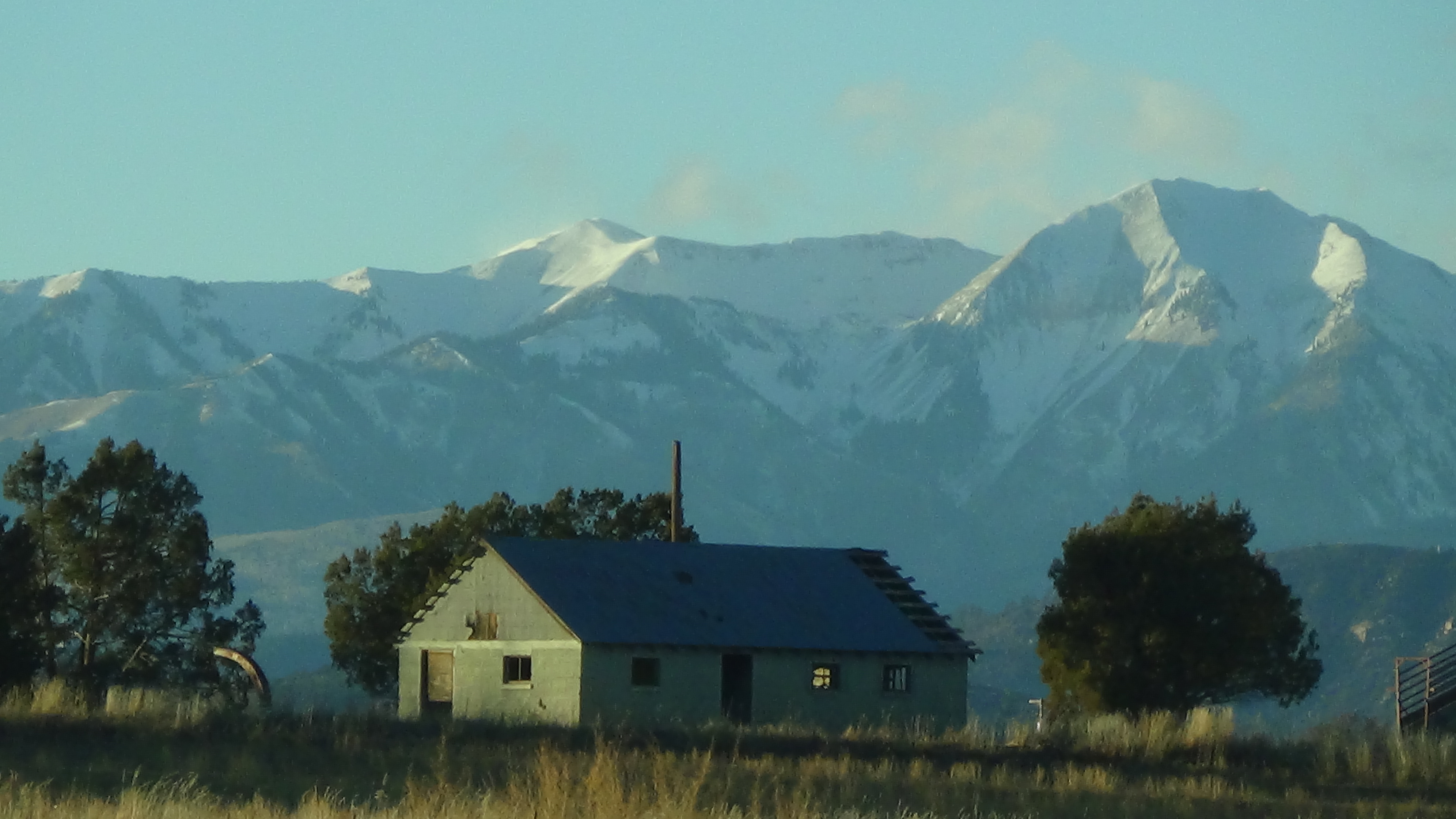 STORIES BY ALICE: CHANTING THE MUL MANTRA IN MY YOUNGER YEARS

There was a chant that I loved to sing, while practicing kundalini yoga with the Healthy, Happy, Holy Organization (3HO) … https://www.3ho.org/ … in my younger years. It was called the Mul Mantra; I found it very uplifting … so much so that, in recent years, I checked to see if the chant was available on youtube, so that I could share it with you. Search as I might … and though I found many beautiful renditions of the mantra online … I was unable to find the chant that I loved. So I made a video of it for youtube.

COULD MY RENDITION OF THE MUL MANTRA CHANT I LEARNED YEARS AGO BE VIEWED AS COPYRIGHT INFRINGEMENT?

Then I had second thoughts about that: Suppose the words were copyright? Suppose the melody was copyright? Then my video might be viewed as copyright infringement, and that would be a very bad thing.

So I researched the copyright issue and came up with this: The Mul Mantra (aka the ‘Root’ Mantra) comprises the first words of the Jap Ji … the Sikh morning prayer, that is usually recited during the ‘Amrit Vela’ … the Nectar Time before sunrise. The Jap Ji is the first part of the Sikh sacred book, the living word of God, the “Guru Granth Sahib,” which was the eleventh and last of the Sikh gurus … and the only Guru not in human form. “Guru Granth Sahib” was standardized by Guru Angad in the 16th century.

Since the Indian language version of this book was written so long ago, it seems safe to say that the very first words in the book … the Mul Mantra … are out of copyright today. But the melody is another story. I could not say who it was that first sang that chant, so I cannot know whether the melody is copyright or not. Thus it seemed not safe to put my video of the chant online, at least, for the time being.

THE NAAM IS A LIVING BEING

The Naam … the sacred name of God, the melody of creation … is a living thing, that blesses the world with His grace. Yet all over the world, the mistake is made of caging this beautiful, living being up with the word ‘copyright’, and fencing it off from people not of one’s own faith, and preventing them from singing God’s praises in this particular way.

CAGING OF THE CHRISTIAN BIBLE THROUGH COPYRIGHT

It is the same way with the Christian Bible and with Christian prayers … Most versions of God’s word, as translated in the Bible, labor under copyright restrictions. Thus people of faith, and who believe in Creative Commons as an expression of the two underlying principles of life on Earth … free will and the All … must refrain from quoting many versions of the Bible, as well as many Christian prayers, online, for fear of lawsuit based on copyright infringement.

It is for this reason that Lightworkers must make up their own, new sacred chants, and channel their own words of Light, for the upliftment of the world.

TWO VERSIONS OF THE MUL MANTRA

So now, back to the Mul Mantra. While I cannot presently offer the version I love as a standalone video on this blog, I have published it as a link to my personal youtube channel. My thought is this: That channel is not Creative Commons, so if there is a copyright claim of which I am unaware, then that copyright will not be infringed upon by the Creative Commons license …

In addition, I have found a sung version of the Mul Mantra that offers a spirit of the Naam similar to that which I remember and love. That is the Mul Mantra as sung by Simrit Kaur …

EXPLANATION OF THE MUL MANTRA, FROM “SPIRIT VOYAGE”

Courage means finding that which protects and uplifts us. Courage defeats karma by placing us in charge of our hearts and minds. In this way the Illusion is shattered. We accumulate no more karmic debts, and come into the true power of the One. Chanting Mul Mantra pays off our karmic debts and creates for us a new, positive reality. For this reason it is greatly esteemed and often practiced by those who practice Kundalini Yoga. –adapted from Link: “Radio Recap: Mantras for Courage,” by Kathryn E. Livingston, 16 October 2014, at Spirit Voyage … [link is no longer online]

TRANSLATION OF THE MUL MANTRA

There is quite a bit of variation in the translation of the Mul Mantra. Over the years, reciting it daily for about a decade, I came to my own understanding of the words (which may be less or more accurate than the translation of others most likely more learned than I).

To me, personally, this translation from Gurmukhi (the ‘Guru’s mouth’) to English means a lot. It lifts my heart up, and gives me courage to carry on …

“Ek ong kaar”
There is one God, creator of all the creation

“Sat Nam”
His name is True

“Karta Purkh”
The Being is the Doer

“Guru Prasaad”
By the Grace of the Guru

“Aad Sach”
True in the Beginning

‘Jugaad Sach”
True throughout the ages

“Nanak Hosee Bhee Sach”
Oh Nanak, may it ever be true.

MUL MANTRA AS AN EXPRESSION OF THE GOD-AWAKENED HUMAN BEING

The qualities enumerated in the Mul Mantra are sometimes described as the qualities of God. I feel these qualities are also those of the God-awakened human being. They are also the qualities my Soul strives to express in this lifetime. And so, I love this mantra very much. 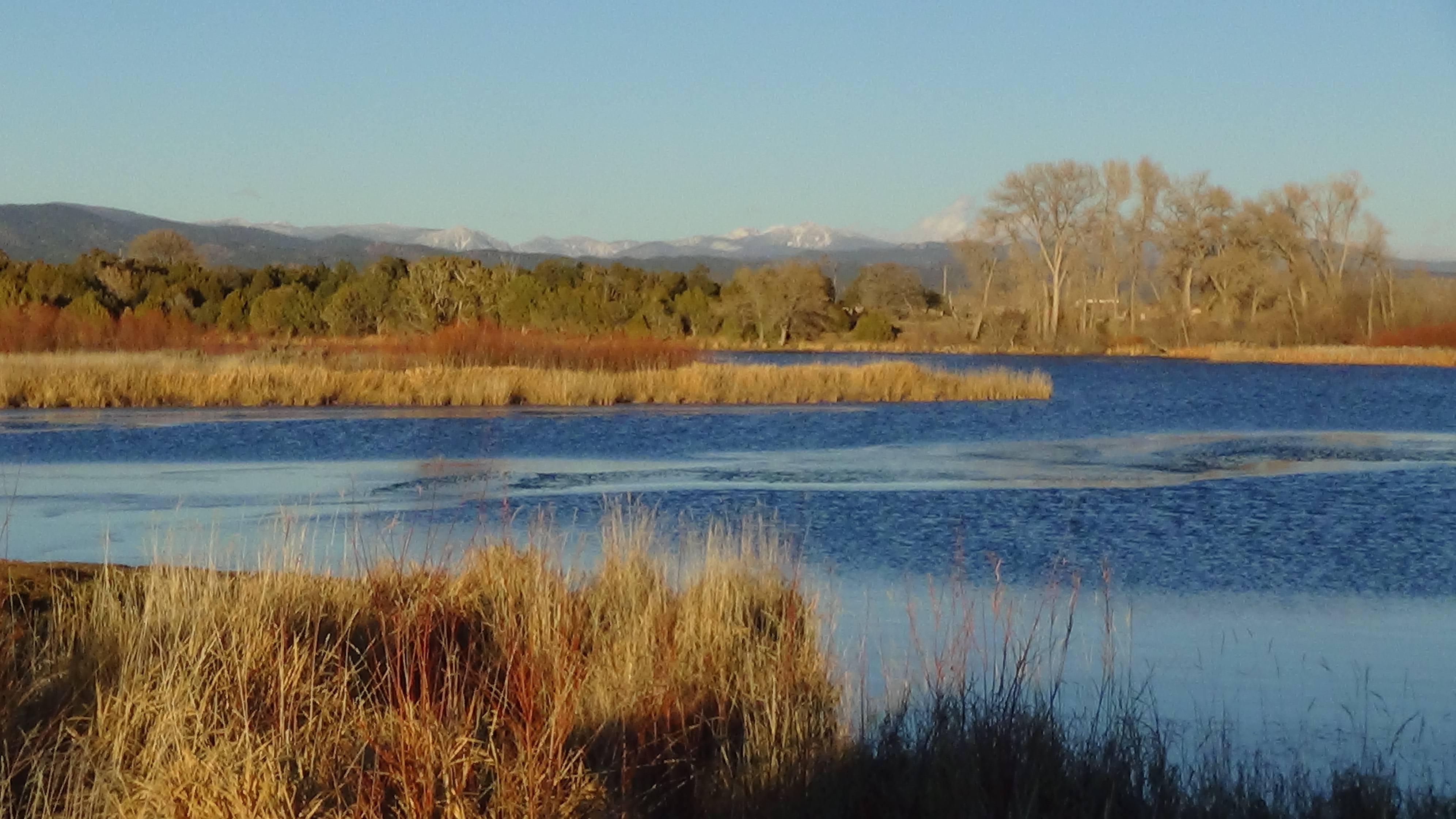