Written and published on 3 May 2013; revised

I want to talk a little about telepathy and panic attacks.

STORIES BY ALICE: ON SEEING A DESTITUTE MAN ASSAULTED AT UCLA

Once years ago, when I was working at UCLA (University of California at Los Angeles), I needed to buy something for my boss at the bookstore. I was walking down the sidewalk to run my errand. There are always lots of delivery trucks cruising around at the University, delivering this and that, so it was no great surprise, when I got to a stoplight, to find a big truck stopped at the light near me.

It was a warm day, and the driver had his passenger-side window down. A man, destitute by the looks of it, started walking across the crosswalk from the other side of the street. Absorbed in his own world, he did not  notice the truck, or that the walk signal had turned red when he was halfway across the crosswalk. The trucker apparently did not notice the pedestrian either. The truck started up, and nearly clipped the pedestrian, who ended up right beside me on the sidewalk, hurling obscenities at the trucker.

To my utter amazement, the trucker braked, lunged for a tire iron beside his seat, hopped out of the truck, and started bludgeoning the pedestrian right in front of me.

Now this presented me with a dilemma … I am a second-degree black belt in karate, and one of my missions in life is to protect the weak. On the other hand, the trucker was behaving as if he were on angel dust (PCP) … which is to say, totally, insanely enraged. Further, he was tall, muscular and clearly a fighter. I was short and out of shape.

There was, hands down, nothing I could do about this but back off and radiate love. After what seemed like an eternity, but was probably only a few minutes, the pedestrian was reduced to a prostrate, sobbing mass on the sidewalk. The trucker got into his truck and drove off in the direction of the bookstore. And the campus police drove up to help the injured man. Thank God.

OTHER WAYS OF RESPONDING TO A THREAT

In modern life, when a threatening situation arises, it is usually not the case that two sober people go at each other fisticuffs. Generally speaking, one person will respond by attacking, and the other will respond by backing off or running away. 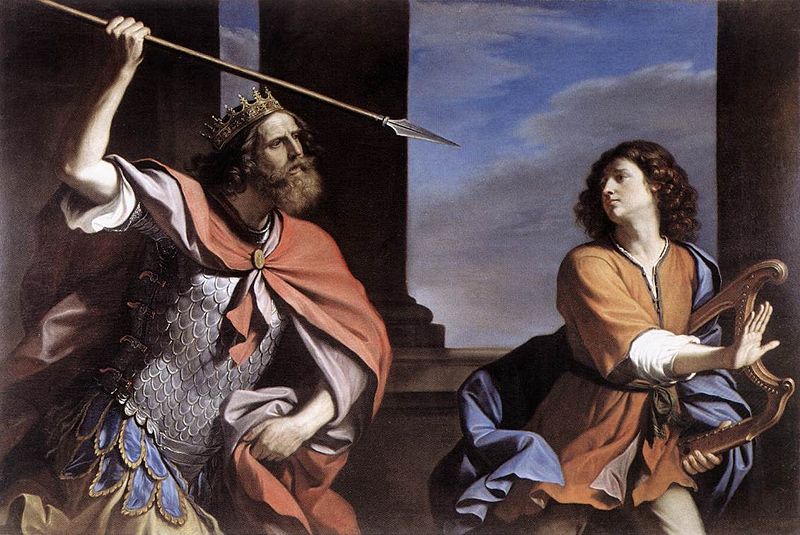 This is a pretty good thing, because it reduces the incidence of situations such as that which I witnessed at UCLA.

THE PROBLEM WITH TELEPATHIC ATTACKS

How we react when a threat arises during mind-to-mind communication is, initially, just how we react in real life. Some of us attack. Some of us try to hide. The problem with telepathy is that it may prove impossible to run away.

A lot of good information is out there about spells and affirmations (see my blog categories: Spells and Prayers – blessings – mantras – affirmations – white magic ) to overcome telepathic attack, but in my experience, none of them have provided a permanent solution.

Why? Because when I am attacked telepathically, I begin to feel anxious, and this anxiety ‘rubs off’ on my ‘attacker’, who then begins to feel more anxious, more threatened. And who then ratchets up the attack mode. Then I feel more anxious, and I do something in the real world to decrease the likelihood they may do me harm. Then they feel they have me on the run, and they attack again. This downward spiral into negative emotions continues on and on.

Eventually what we have is not two sane people having a mind-to-mind discussion, but one insane banshee threatening death and destruction, and another person or persons in full-blown panic attack mode. This is the stuff of nightmares, no joke. Kinda like this …

Now, imagine this tape loop scene, played over and over again, 24-7. That is what you might call a telepathic panic attack.

When I felt threatened, I began repeating this affirmation in a steady tone …

“Affirmation to Feel Safe”
by Alice B. Clagett
Soundtrack and Words
3 May 2013

What immediately happened was that my attacker began to relax, and to feel less threatened. So they stopped attacking. Then I felt safer because I was not being attacked. This upward spiral went on for about 10 minutes, and then life … quite miraculously … returned to normal.

Hoping this may be of service to you,