Here is a video about two Soul clearings that took place during the August 2016 Lion’s Gate. There is an edited Summary after the video …

Hello, Dear Ones, It’s Alice. I Am of the Stars. We are in the midst of the Lion’s Gate in early August 2016, and I have some investigative reporting for you about the clearings that are taking place; two that I know of.

In one case it is someone that I know through clair chat. They went through the disentanglement of Soul wounding that had occurred to them in extremely early childhood … actually, in another lifetime … the incarnation prior … and also in their own early childhood. That all got disentangled and filled with the Light for them; their clair chatter is completely different now … There is no more of that Soul wounding in it. So the biggest job of their Soul clearing has been done during this Lion’s Gate.

That is the first instance. And the second instance that I have to talk about has to do with something I experienced yesterday which was incredible. I have been very, very sleepy during the daytimes during the Lion’s Gate. Clearing work is taking place, even when I am asleep; I am sure of that.

I was lying on my back yesterday, during the afternoon, after exercising in the morning. What happened has not been my experience in this lifetime, or any time that I can remember. It was as if a very dense, dark, grey-black cloud of energy lifted away from my left side. I did not recognize it as my own; it was that very different from what I know myself to be.

At first I thought perhaps it was malevolent; perhaps it was an entity. I just did not know what to think. But as I observed, I did not get any sense of personality from it; only that this very dark, dense energy from my left side, which was like a cloud … like a black cinder cloud of dense smoke … was lifting off.

It had a particular, particulate nature to it, as if it were made up of tiny little granules of something. Just as it was lifting away from my left hip, I started to hear from someone else, on the clair plane, the lifting up of an extremely angry, repressed emotion of rage.

It sounded like a five-year-old girl was just having an extreme tantrum about something. It was not I, you know? But at the same time, that energy had somehow attached to me, in past, because there was a brokenness in my energy field, there at my left hip, which has expressed itself in this lifetime as repeated accidents in that area, or tension, or aches in that area.

This is typical, in general, of Soul wounding that is clearing right now. If you have aches and pains, or repeated injuries in a particular area, you can be certain this expresses Soul wounding from prior lifetimes that has accumulated and has expressed itself physically in this lifetime.

And that would be a reason to pay particular attention to that area physically: To stretch it, and to nourish it and send it good thoughts, and so forth. It will help the healing.

After this extremely peculiar experience of the Lion’s Gate energy yesterday … right after the black cloud lifted from my left side, and the tantrum that had been stored in my left hip … that just gravitated there because of the injury there … it gravitated from somebody else and stored itself, and then released itself as the black cloud went away … I asked everybody that I could reach on the clair plane: Did anything just happen to you?

[Then follows a short videoclip of surf breaking on a beach at the Pacific Ocean.] 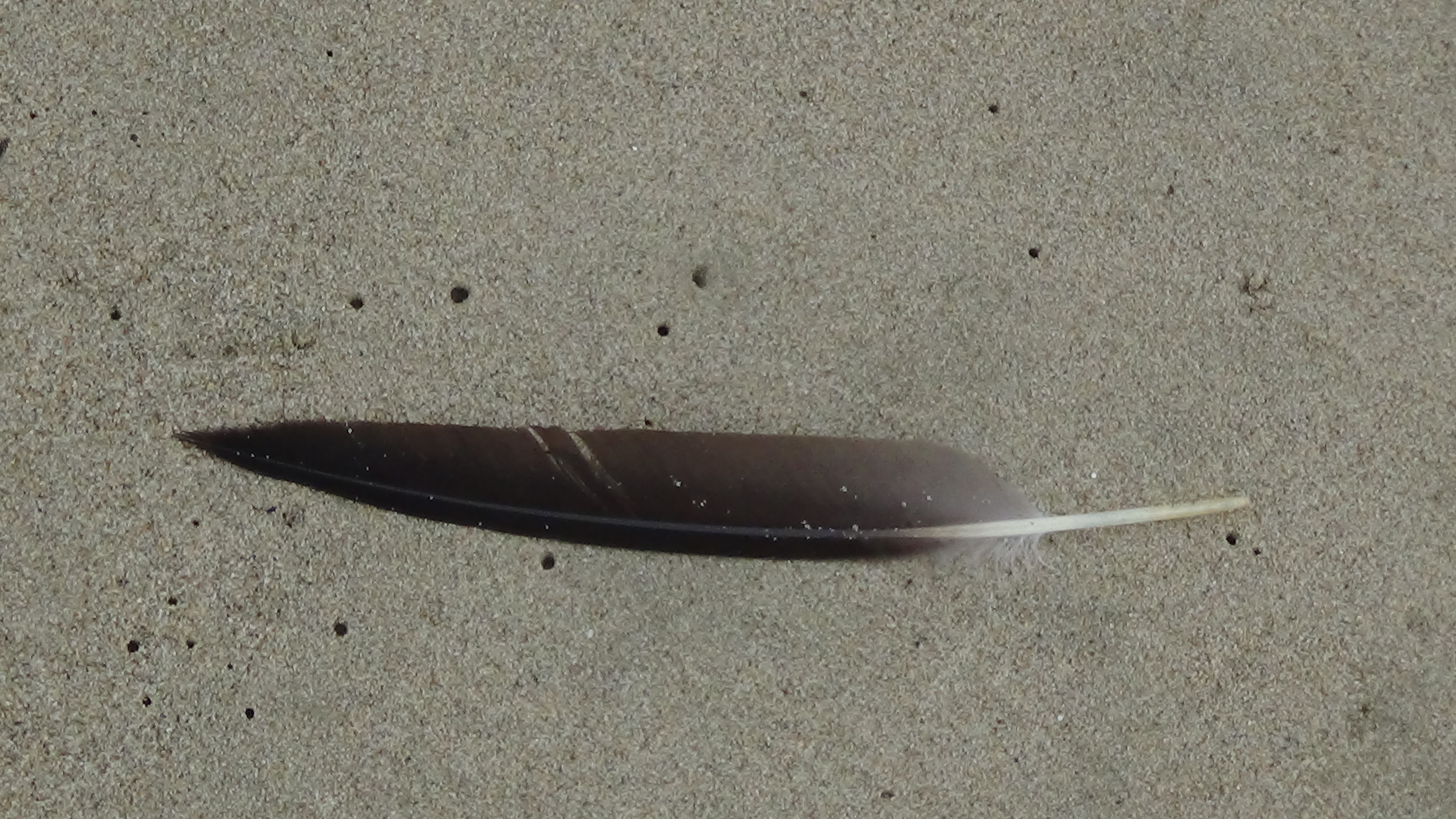