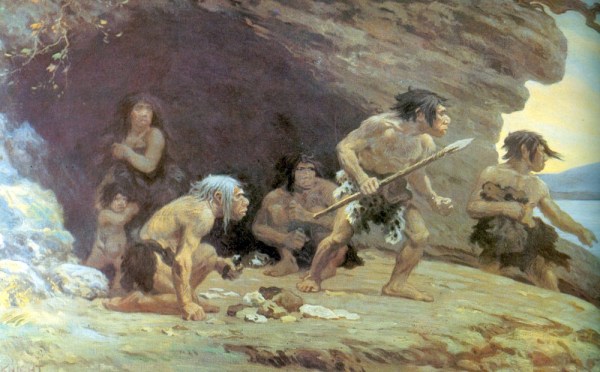 Here are some aspects of our human pack behavior … which is to say, vestigial animal behavior … that have been clearing through my aura lately. I heard these energy threads as astral chatter in the fourth dimension (4D), in the dream state and on the astral plane.

I feel my astral intel may agree to some extent with behavioral studies done by biologists on the feral drives of the great apes and on other mammals, such as wolves, that form packs. I am not widely read on the congruent biological studies, but have enough of a fundament in that regard to realize that the list below, though derived from the astral plane, may pertain to and help define the field of Biology in the real world.

For me as a clairly gifted person, it has been very difficult to endure this astral intel I have, of late, logged onto. For me, it is hard to believe that human beings could be clearing such animalistic qualities …

Seeing these traits well up into our consciousness and express themselves in our dream world is offputting, since, from my own perspective, I feel the Universe is full of Love,

When this type of clearing comes up, my thoughts are that I will sit straight, notice what is so, feel my pranic column energy and my heart, and smile. If we cannot admit what the Divine is bringing to our attention, if we stuff it down into our subconscious world instead of placing our Awareness on it, it is going to keep on popping up until we perceive that suffering through the process of Awareness is less painful than the alternative.

In a positive light, I feel it may be I have clairly logged onto mental-emotional qualities of the feral drives that are disappearing as we humans become more firmly grounded in New Earth, in the physical world. The display is taking place in the fourth dimension (4D), in the dream state and on the astral plane, but the clearing will result in many changes in the real world, the third dimension (3D), as we welcome our Ascended selves as New Humans on New Earth.