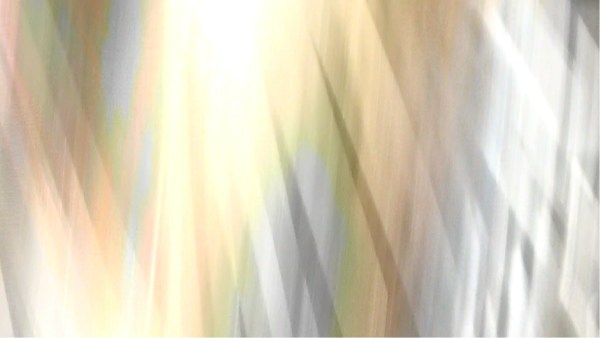 Yet there are other dimensions on which we as Lightworkers may place our Awareness. That is because the Awareness of the Lightworkers is multidimensional. It encompasses many dimensions. And so you will see, in the ‘Contents’ tab of my website, major categories for several different dimensions …

There are many dimensions higher than the fifth dimension. For the time being, I leave it to other Lightworkers to describe these. I feel it important (as I am sure they do too) for all the people of Earth to attain a firm footing in the fifth dimension … the realm of Christ consciousness … as we experience the current Solar Maximum, the Solar Maximum of Solar Cycle 25.

They have yet to sort through the striking difference between the third dimension (the physical realm) and the fourth. They may mistake an astral vision or astral chatter as physical reality. Not only normal, everyday people may do this, but also people in authority … such as world leaders, law officers, doctors, clergy, and other people whose clear vision is important to the orderly function of the physical world … may be sorting through the differences between the third and the fourth dimensions during the current Solar Maximum.

As they do so, let us stand back and let them ‘have at it’. In that way they can hone their discernment without injury to those in their care.

Let us take up our Ascension skills, and use our Ascension gifts, and call upon our Ascension teams to see us safely through this glorious time of High Light, of the gift of God’s grace, flowing from His great Spirit, sifting down through the dimensions, and into our hearts and Souls.

Written and published on 31 May 2022
The text-to-voice program I used is: Link: “Natural Text Reader” … https://www.naturaltextreader.com/ … The voice sometimes used as my own is English (US), Karen, slow.