Here are three stories about talking with tree spirits and trees. There’s a Summary after the video …

I have some stories about tree spirits and trees for you.

First Story: The Tree That Lost a Limb

So naturally, I looked up at the tree. And the tree was pretty upset at the loss of that limb. And so, I gave it a blessing, and I started to go off. And then I heard the tree talking about how upset it was, about its footing on the hill.

And so I turned back, and I saw that there was a little ridge. The tree was on the top, On one side of the ridge was the trail, and on the other side was a great drop.

The tree was talking to its tree spirit about how upset it was about the precarious nature of where it stood, and how it had lost a limb.

The tree was pretty upset still. So I asked the tree spirit to talk to the tree. And here is what happened …

The tree spirit was saying: I know what you should do. Take this root here, that’s going down into the ground, and grow it very, very strong. And you will be all right.

And yet the tree was very upset. So, I called for the deva who guards all that forest round there. And he came round and took a look, along with the tree spirit …

First, the deva said to me: I know all about these trees. And I take care of all of them. This is not your concern. I will take care of it.

It’s a good thing he said that, because I was thinking maybe I should go back, and bring along a shovel, and try and shore up the edge of the trail there, so that the tree wouldn’t fall over.

And I was thinking: I don’t think I’m strong enough to do all that work.

And the tree spirit said: Just roll down that boulder over there, and it will be ok.

And I said: You don’t understand. We humans are kind of puny. And so I can’t …

This conversation had gone on with the tree spirit. And the deva already knew all this stuff. Devas are quite wise; they live for thousands of years, and they know a lot from each other, and from the natural world. And who knows where else.

So anyway, the deva was hugging the tree with love. And the deva said: It’s going to be all right. In a few years, there will be a storm. And you will fall down this way, gesturing to the side towards the cliff. And you will grow up bright, green new sprouts, and become a strong tree.

The tree was so happy, and knew what was going to happen, and was prepared. And so, the deva said, Prepare yourself for that day. It’s going to be all right.

That was a big relief to me. And that’s the first story.

Second Story: The Big, Old Oak Tree with Many Children

A week later, I was walking by a big, old oak tree on the trail. I stopped for a minute, to look for tree spirits.

I guess you all know that it’s easy to see tree spirits, because they actually dwell within the trunk. Or at the base of a tree, there may be a few circling around. And you can see them, because they look a little bit like a human form, or a face.

So I saw one tree spirit … It looked kind of like an angel. It was really cool … near the base of this huge oak tree in the mountains. It was a fine tree.

So I said: What a wonderful tree you have there. I congratulate you on this tree, which shades all of the grasses round, and all of the little creatures. You’ve done a wonderful job for the sake of the forest.

And the tree spirit said: Oh, yes! I know! [laughs]

So then I was looking round, because large trees have quite a few tree spirits, sometimes. And I saw another tree spirit. And it was on a branch. The branch was growing on a slightly upward slant. And it looked just a little bit not quite right.

I said: What is this here?

And the tree spirit of that limb there said: We do our best.

The next branch over, there was another tree spirit.

It said: I’m just here to keep the other one company!

Then I went down the trail just a little bit. And I noticed all the other children trees that were around the tree. And so, I addressed the tree and the tree spirits one more time.

I said: By the way, congratulations on all your fine, young children.

And they said: We thank you!

And as I went on, they said: This is a new day on Earth. People are starting to talk to us again. [laughs]

The Last Story: The Little Oak That Wished to Have Its Cut-Off Branches Placed Nearby

I was on my way home. I noticed another oak tree; this was a little tree. Next to it were branches … It looked like some well-meaning person had come along the trail and cut these branches off to make more room for the people to walk by.

The branches were brown and dead. They were scattered about here and there, and on down the side of the hill.

And the spirit of that tree said: I want my branches closer to me!

I was surprised! And then I said, Ok!

I went around, and slowly but surely, picked up all the branches and put them around the tree.

I started to put some around another tree, right near there, because there wasn’t room.

And the other tree said: I don’t want those branches!

Apparently, I had trespasses on some tree taboo I didn’t know about.

And then I asked the first tree: Would it be all right if I put them around on the other side?

And it said: Yes!

I said: Why do you want those branches ’round you?

And it said: I just like them near me.

What Can Be Learned from Conversations with Trees and Tree Spirits

So, there are three tree stories for you, in case you want to learn how to talk to trees and tree spirits, you can!

And the minute you start doing that, you’ll gain a wealth of information about how we humans can live at one with the natural world. 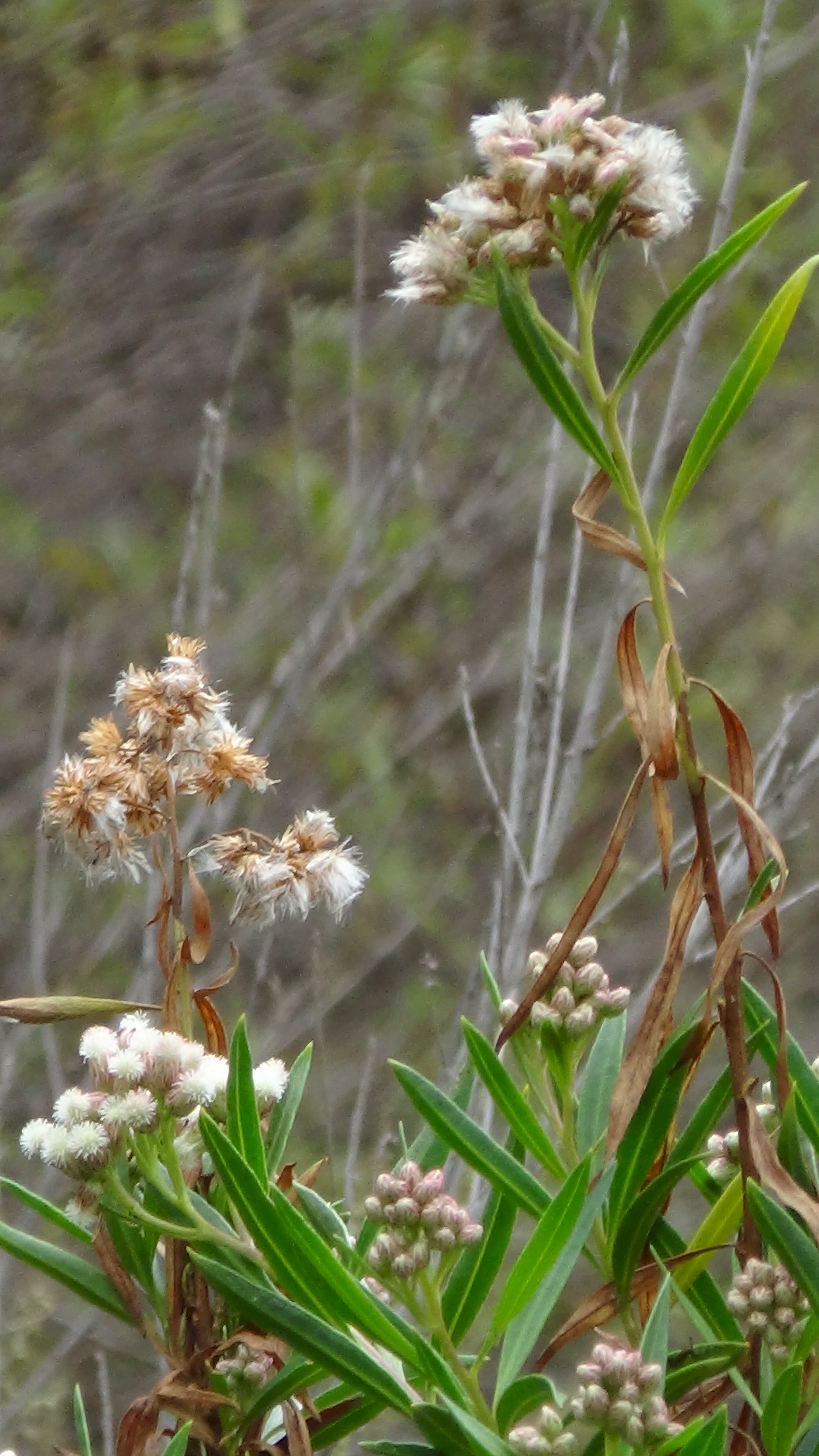