This video is about how our given names, surnames, and the street we live on can have a subconscious influence on us. There is an edited Summary after the video …

This is a video about subconscious symbolism and the acting out that is likely to result from our given names and the places where we live, specifically the streets where we live. This can also be applied to other types of names with which our subconscious mind identifies … such as our last name, or ‘surname’; and the town in which we lived as children.

Every name has its subconscious symbolism. I have, more like than not, seen people acting out the symbolism of their names on a subconscious level throughout my life. I feel you will find that true as well, if you go into an analysis of people’s names.

For instance, my first name ‘Alice’: When I was young, people used to say: What’s your first name?

And I would say: Alice, as in ‘Alice in Wonderland’ … They did remember very well because of that, but the problem is that I said it so many times that I sort of got the feeling I was living an imaginary life, instead of a real life, you know?

So these terms that we use, that are associated with our names, have a great significance in our lives.

Streets on Which We Grow Up

Also, the streets on which we grow up have a subconscious symbolism. For instance, I grew up on a street called ‘Ritchie-Marlboro Road’ because at one end of that long, country road there was a place called ‘Ritchie Store’, which was the only store around there back then. Now it is totally subdivisions and convenience stores there. But back then there was a ‘Ritchie Store’. it was a great landmark. You could get gas there, as well as candy … things like that.

The other end of the road went to Marlboro; it was a little town, a county seat of Prince George’s County. And so the road on which we lived was called the ‘Ritchie-Marlboro Road’. 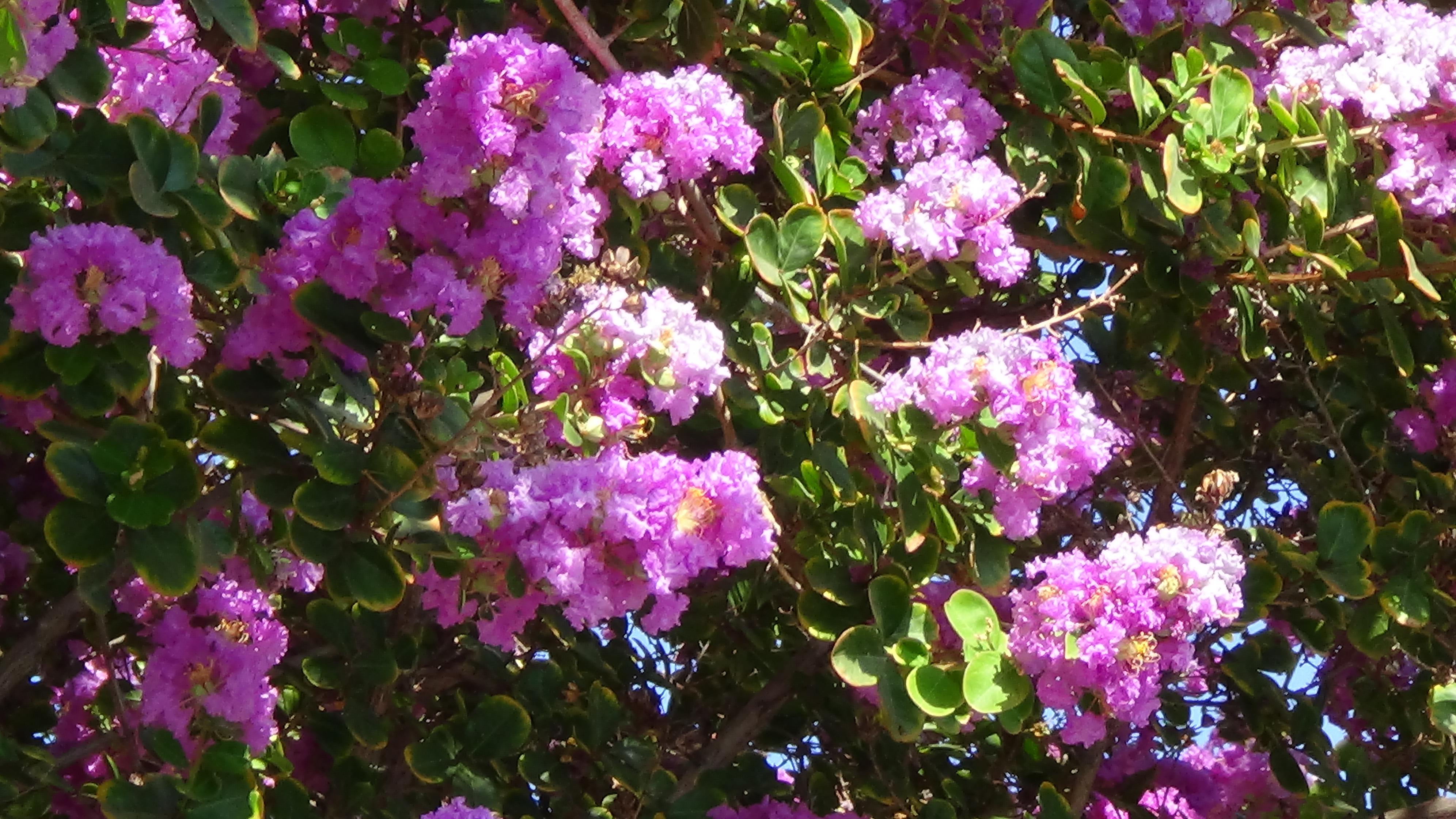 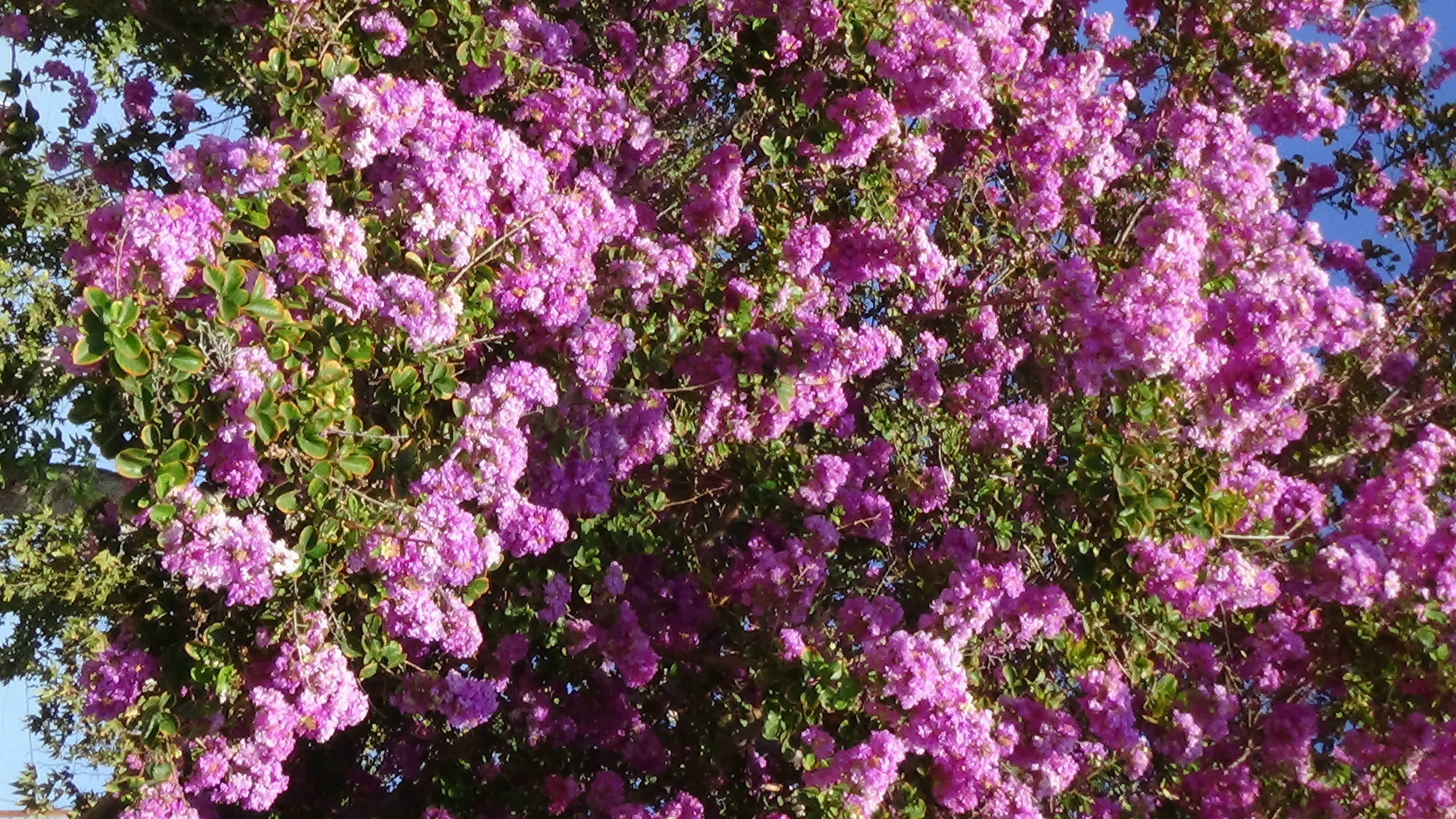