This video describes a couple of clair observations of ‘slide-ins’ … where two people are joining heart chakra energies on the clair plane, and the subconscious heart energy of a third person, an acquaintance of one of them, ‘slides into’ that person’s heart, and through it to the heart of the other person.

I would just like to offer a new term for the Lightworker community consideration. I call this term the ‘slide-in’. What it seems to me to be … what I have experienced twice in the last week is a very strong heart energy. It is part of this opening of the heart that is taking place in the next few months … this complete freedom of the heart chakra to join or to merge with other people’s heart chakras; or to stand alone … to be the free will owner of your energy field in the heart.

And so but this is just the beginning of it; and so there are these false starts and snafus. it reminds me of the old days, when you were starting a Model T Ford, and you had to crank it to get it started, and there was this sound … brr-brr-brr-brum … brr-brr-brr-brum … that would keep happening for a while. Then finally the engine would catch, and it would start purring.

So we are doing … brr-brr-brr-brum … like that, right now, And so what happened last week were two instances of joining and communion with another person’s heart chakra in the astral realm; in the one case, just as friendship; and in the other case, as a healing case from someone else … followed by a ‘slide-in’.

And the ‘slide-in’ is a friendship that is established on the astral plane, between the other person and someone that they know, but probably is not friends with you, or that you do not know. So what happens is, the subconscious or darker strands of energy of that third person slide into and through the loving energies of the heart of the person with whom you are in communion, and then slide into your own energy field, and deposit malware there.

I do not know the answer to this question. All I know is, I observed this phenomenon twice in the last week. The rest of you will probably have more to say about it in the coming days. 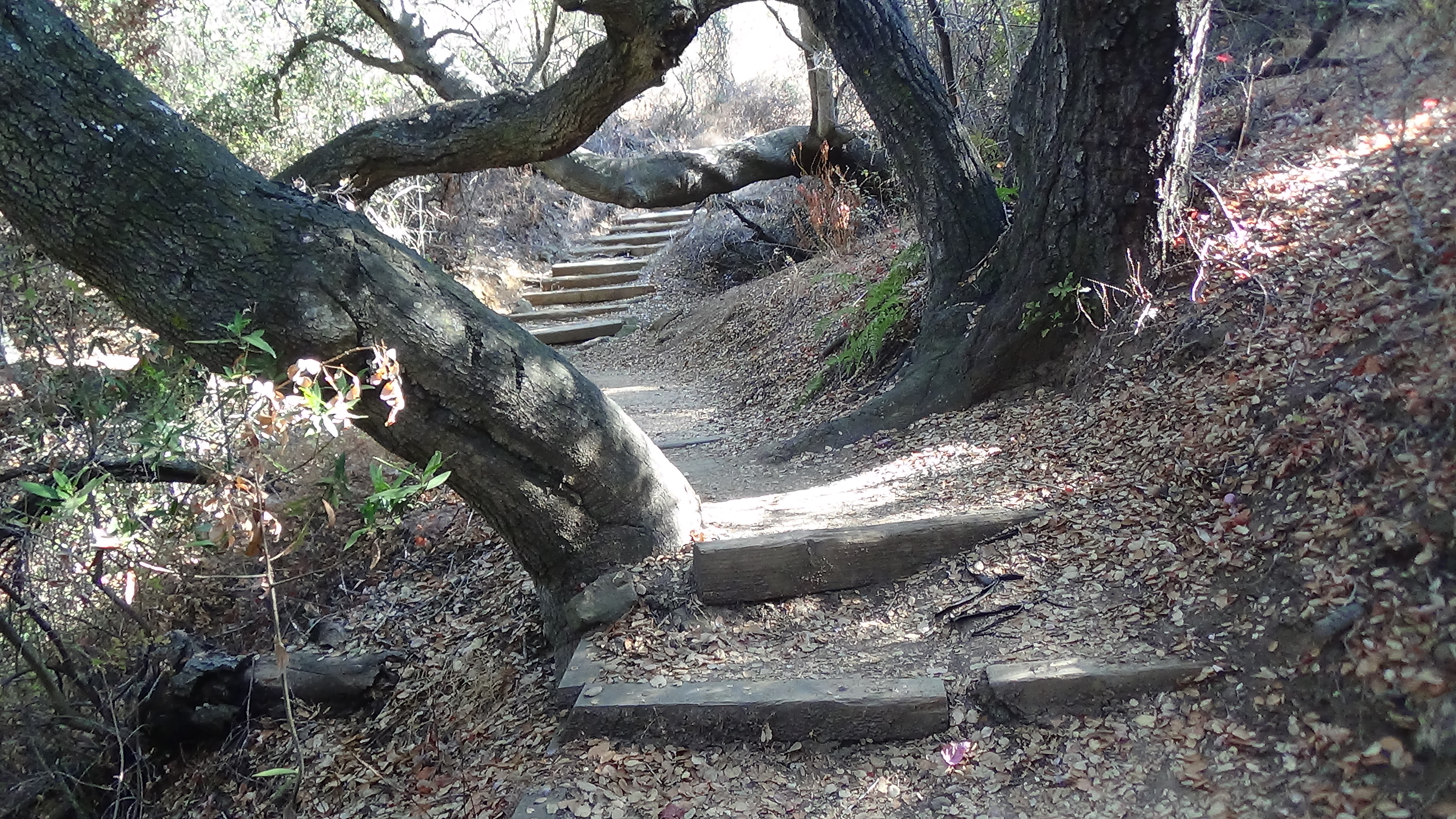 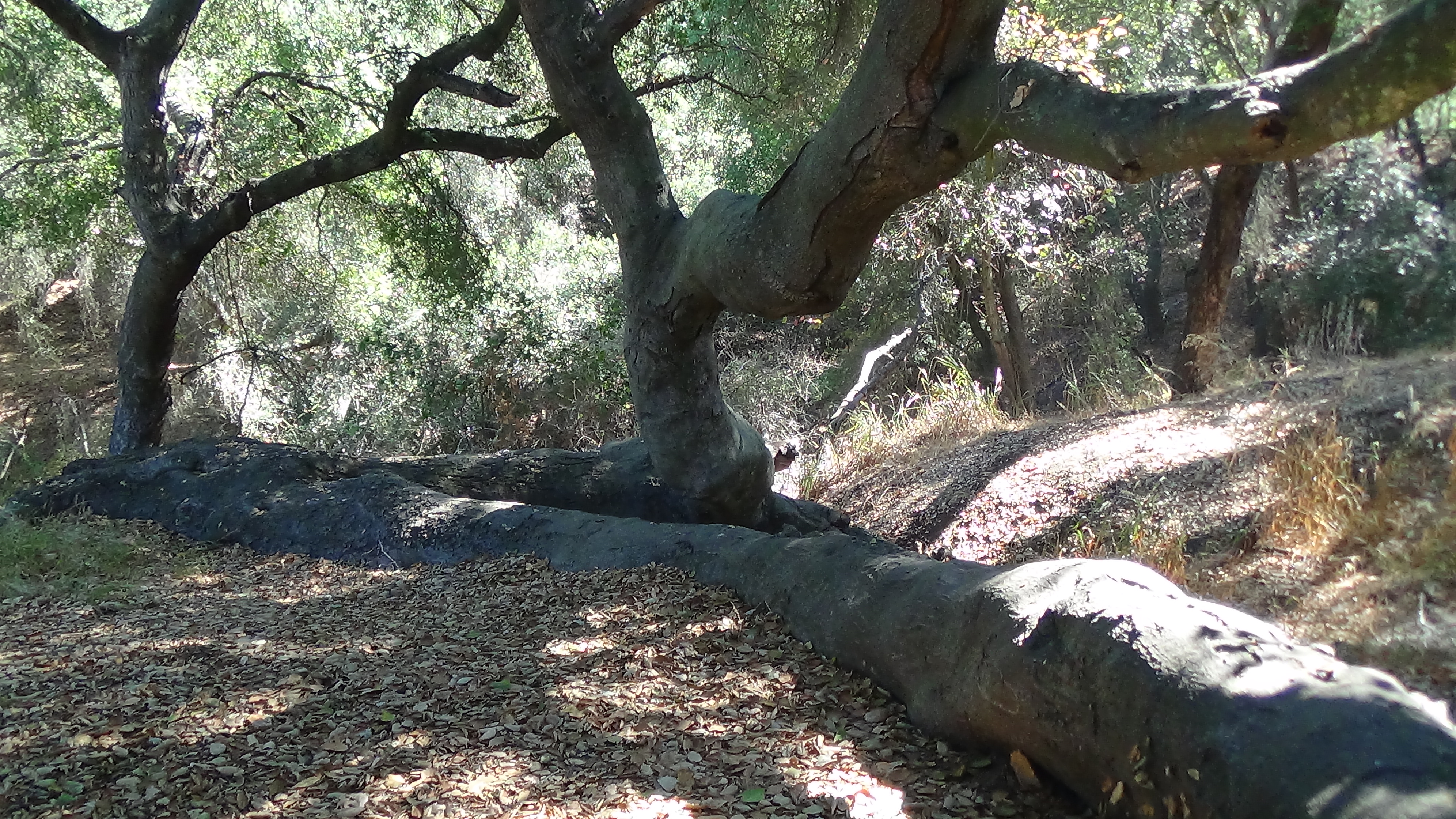 P.S. In the above video, I talk about how hard it is to crank up a Model T. It looks like I ought to have said, starting a cranky lawnmower, as this video on cranking a Model T makes the job look pretty easy …