Here is a video on what happens when we choose a path of relative Darkness, lifetime after lifetime. There is an edited Summary after the video …

The question has come up: What happens when Souls make a decision to turn towards Darkness rather than towards the Light … And they do that incarnation after incarnation. What happens to those Souls?

I have an answer for you, according to what limited knowledge I have. And that is like this …

The Universe is fractally organized. Thus Souls that are of a certain Darkness, and a certain range of Lightness … sort themselves, between incarnations, into particular realities …. into certain timelines and dimensions.

A Soul that continuously chooses the experience of Darkness and dense duality, will sort into realities that allow the Soul to express itself in that way.

At that point, the existence of that Soul will be more like an animal existence. It will return to an animal state. According to the School of Theosophy, this is the point at which the ‘silver thread’ or ‘silver cord’ that joins the Lower Mind (‘gut brain’) to the Higher Mind (mind in the brain) snaps in twain …

Eventually it will reach the point where it looses its Light, and it goes back to Source.

I have a thing or two to say about that, because sometimes people look at it from their own perspective … from the perspective of their own hearts. They may think: Oh, this is a terrible thing! … or … What can be done? … Something like that,

I would just like to make the point that the important thing here, for humankind, is free will. The is an aspect of human Souls: Free Will. If the Soul chooses, of its own free will, this or that, then that is this Soul’s prerogative.

So the rejoicing that I feel has to do with free will of the Soul, and choice. This is a rejoicing that I can feel, no matter what choice is made … even if it is the diametrical opposite of what I would choose.

In the long run, the point I would make is that all Souls, all creation, all Awareness of all sorts, goes back to Source eventually … whether or not in the aware state. So we all return to a happy, joyful, blissful unity with All that is … no matter what our path, and no matter what our choices. 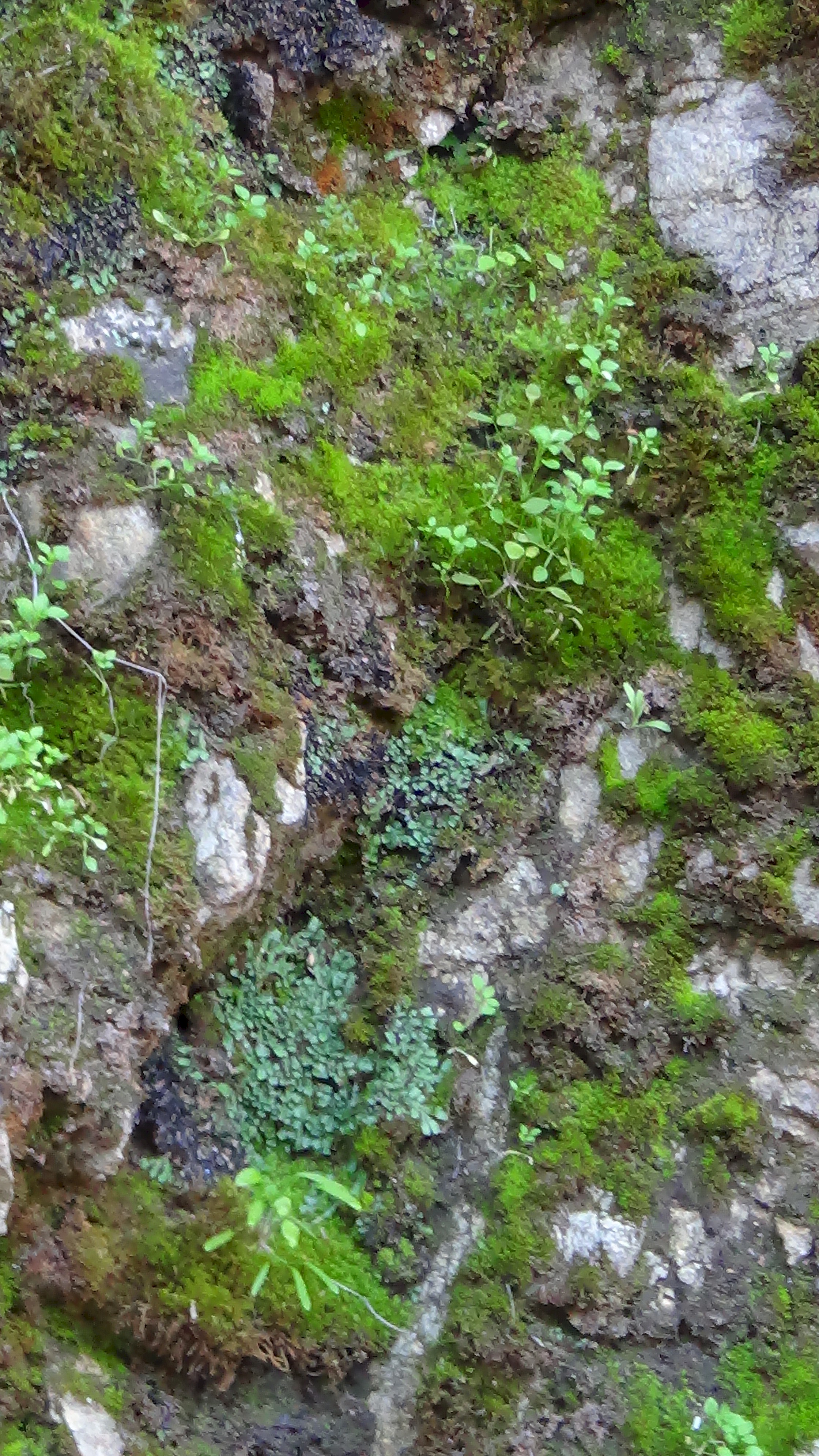