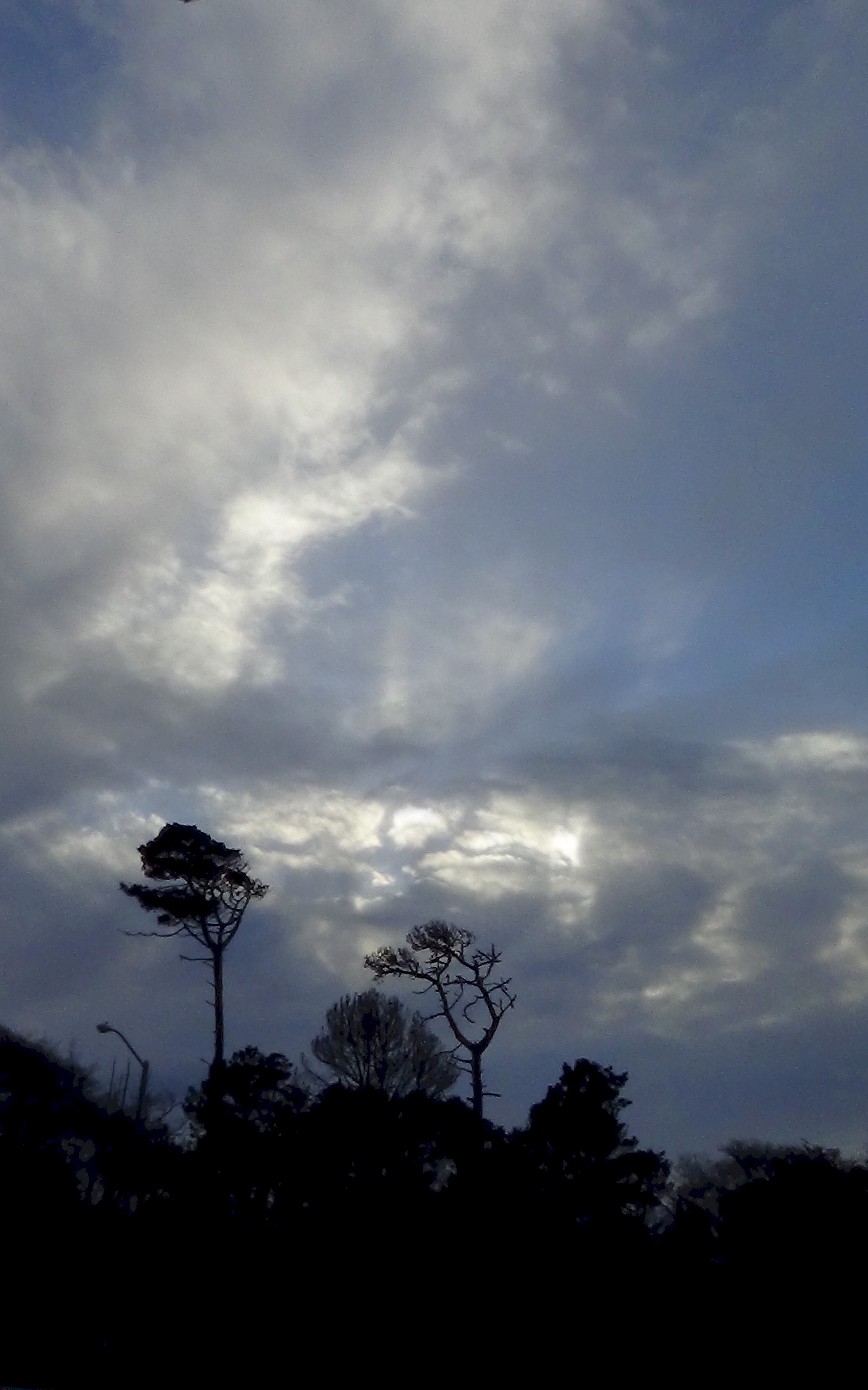 Here is another idea about the V— D— energy that just left Earth. This has to do with several other posts …

Link: “Alice’s Perilous Tales: Story of the Obsessed Shaman and Thoughts on Predominantly Masculine Astral Skits,” by Alice B. Clagett, published on 9 May 2016, revised on 11 October 2018 … https://wp.me/p2Rkym-4VJ ..

Link: “On the Fate of Mind Controllers; On Binding Down and Transforming the Demon Realm,” by Alice B. Clagett, filmed on 2 December 2017; revised on 12 August 2018 to include animation frames … https://wp.me/p2Rkym-7YM … Search: Perilous … I have duplicated an animated gif from that link, as an illustration for the current discussion.

In this post: alternate world and timeline merge hypothesis. After the video is an edited Summary, and then there is further discussion. Bracketed text contains my editorial comments.

I just had one other thought about that occurrence that happened where the V— D— energy left Earth some time ago. I have been dwelling on it ever since, and really wondering … since it was exceptional, in my experience … wondering what the alternatives were there, besides, possibly …

Animated Gif: “Mind Controller Sucked Through Wormhole to the Realm of Greatest Darkness,” by Alice B. Clagett, 2 December 2017, CC BY-SA 4.0, from “Awakening with Planet Earth,” https://awakeningwithplanetearth.com … DESCRIPTION: In the middle of a starry sky is a wormhole. In the wormhole are the face and arms of a man; his eyes are wide open and his hands are clutching his hair. The image of the man spirals around and becomes smaller and smaller, as if the man were being pulled into the wormhole … CREDIT: Wormhole by Alain r , CC BY-SA 3.0, and “The Desperate Man (Self-Portrait),” by Gustave Courbet (1819-1877), public domain

Animated Gif: “Mind Controller Sucked Through Wormhole to the Realm of Greatest Darkness,” by Alice B. Clagett, 2 December 2017, CC BY-SA 4.0, from “Awakening with Planet Earth,” https://awakeningwithplanetearth.com …

DESCRIPTION: In the middle of a starry sky is a wormhole. In the wormhole are the face and arms of a man; his eyes are wide open and his hands are clutching his hair. The image of the man spirals around and becomes smaller and smaller, as if the man were being pulled into the wormhole …

… similar to an explanation by Ra in “The Law of One: The Ra Material” … https://www.lawofone.info/ … about the Genghis Khan energy, and how that went off-world.  According to that channeling, it was Genghis Khan is now on an astral negative planet in the Orion Constellation. There he acts as a ‘shipping clerk’ who sends off mind control malware to the Orion crusaders.

It was humorous, but it was a little bit derogatory, that information about that Genghis Khan energy, and what became of that being … I guess, because the people that channeled “The Law of One” did not really like or appreciate that energy (which I term the V— D— energy) … as is the case for many other beings on Earth).

Here is my other idea, which is more hopeful (which is what I have been looking around for: more hopeful things) …

Suppose the V— D— energy that was subject to all these awful endings, according to how our logical minds think the event may have unfolded, actually merely expressed one timeline, or one alternate world that this being’s eternal Soul was manifesting in … In which case the event that various people saw or heard, on the clair plane, might represent a closing of one alternate-world scenario for an eternal Soul that still exists, and expresses itself in many other alternate worlds, alternate timelines, and alternate dimensions.

So I leave this to you to consider: Whether that resonates with you as a possibility. And for those of you that experience and relate to the eternal Soul, this may be a soothing notion, as it was for me.

In “The Law of One,” Chapter 11, Ra speaks of what happens to entities intent on Service to Self, when they exit physical form.

The Questioner asked whether, [at times like the present], when 3D is ending, there are entities who go off to 4D negative planets to perfect the path of Service to Self.  Ra indicates that the present Harvest may include a small number of entities of this type.

Then the Questioner asked what had become of Adolf Hitler. Ra replied that Hitler was very confused on exiting physical form, and is now undergoing a healing process in the middle astral planes of Earth. [By this may be meant the Purgatory Worlds.]

Ra is most eloquent in describing Intelligent Infinity: It is like the beating of a great heart, this tide flowing outward from the Central Sun without polarity. Vast and silent it flows, outward till it reaches completion, then inward, inward to coalesce. This is the rhythm of that which we term ‘real’. See …

The Eighth Chakra Level of the Astral Plane

The 8th level is the 8th chakra level … For more on that, see my blog category: 08th chakra …  My suggestion regarding the 8th level, is to create positive rather than negative energy there, so as to manifest the possibility of Harvest to an astral positive, higher world rather than an astral negative world. –Alice] When an entity has penetrated the 8th level, it may be Harvested at any time or space [not just at the end of a cycle].

To continue with the Ra account: The Questioner asked for the names of some people who have been Harvested like this, to astral negative worlds. Ra cites Taras Bulba, Genghis Khan, and Rasputin. Each of these has Atlantean memories regarding intelligent infinity. The first two were wholly dedicated to the path of Service to Self. Rasputin was a spiritual adept well versed in black magic.

The Questioner asked what became of these people. Ra said they were all in 4D, the astral realm, on other planets dedicated to Service to Self. One was in the Orion group, one in Cassiopeia, and one in the Southern Cross.

According to Ra, it is Genghis Khan who moved to physical body of light in the Orion group. There he participates in dissemination of thought control ‘malware’ to the Orion crusaders. With gentle humor, Ra terms this entity a ‘shipping clerk’. [In my video above, where I mentioned Adolf Hitler, I should have said ‘Genghis Khan’ instead. Please excuse this mistake, which I have corrected through editing the transcription. –Alice]

Ra further explains that the mission of the Orion crusaders is to conquer planets, and all their mind/body/spirit social complexes, before they have reached the stage of one seeking, one orientation.

[Thus the ability of a planet’s entities to regain their group memories, to become a ‘social memory complex’, may be delayed … this being, I presume, the intention of the Orion crusaders, whose acquisition motives remind me of the Ferengi, or possibly the Borg, of Star Trek fame. The resonance of the harmonic dissonance of the Orion crusader energy strand with that of Capitalist ethics is quite startling to me. –Alice]

The above information, aside from the comments in blue, is adapted from … Link: “The Law of One,” by Ra, Chapter 11 … https://www.lawofone.info/results.php?s=11 ..

The Ferengi Rules of Acquisition