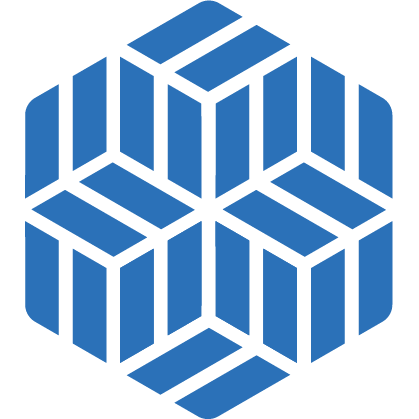 From the perspective of multidimensionality I would like to comment on Paul the Apostle’s notion of attending upon the Lord without distraction, which he states in First Corinthians 7:32-35. 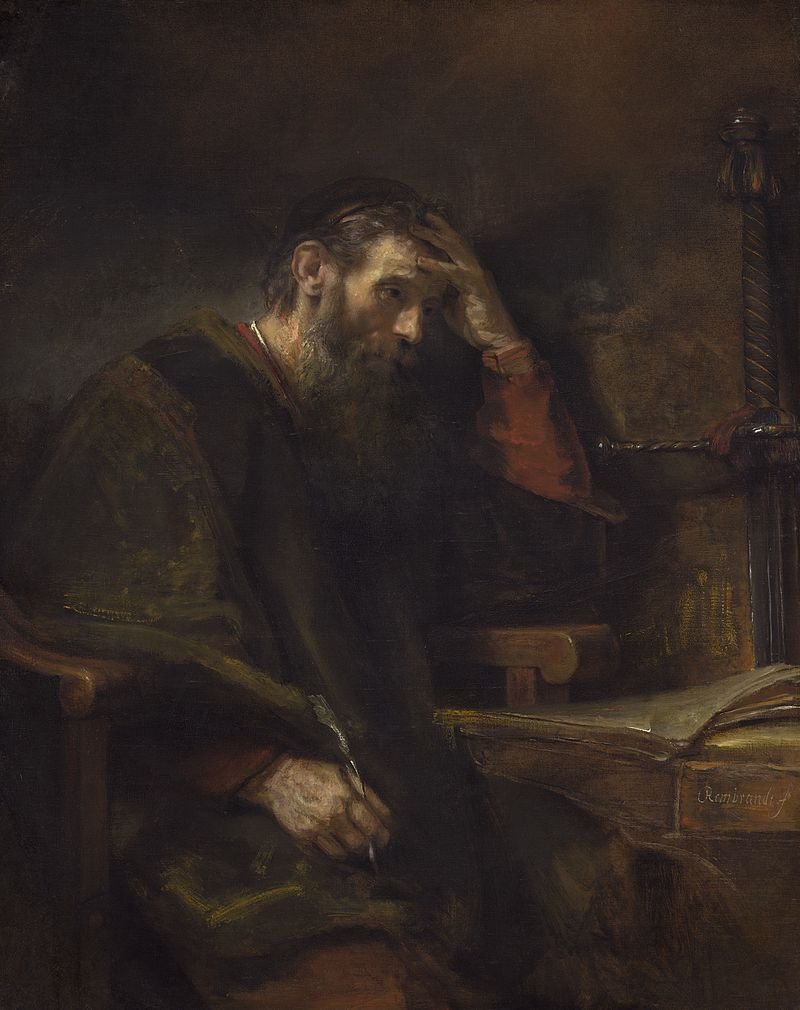 Here was the second reading at church today … it is the Apostle Paul, writing to the church members in Corinth …

32 “But I would have you without carefulness. He that is unmarried careth for the things that belong to the Lord, how he may please the Lord:

33 “But he that is married careth for the things that are of the world, how he may please his wife.

35 “And this I speak for your own profit; not that I may cast a snare upon you, but for that which is comely, and that ye may attend upon the Lord without distraction.”

If a person is married, says Paul, he will give his mind to how he can please his wife. Then he says, he does not want to ‘put a bridle’ on the listener, but to advise them how they may give their ‘undivided attention to the Lord.’

I was mulling over this, from a multidimensional perspective. To sketch out axis pairs … like x axis and y axis on a graph. Only keep in mind that both the x axis and the y axis have 3 whatchamacallit? descriptors?

So here are the axis descriptors …

And here are the axis pairs …

Photons are a kind of boson that is massless.
Fermions have mass. They include quarks and leptons.

So atoms, consisting of electrons, protons, and neutrons, have mass.

“Unlike bosons, two identical fermions cannot occupy the same quantum space. Whereas the elementary particles that make up matter (i.e. leptons and quarks) are fermions, the elementary bosons are force carriers that function as the ‘glue’ holding matter together….” –from Link: “Bosons,” in Wikipedia … https://en.wikipedia.org/wiki/Boson ..

And there is quite a lot more about quantum physics that I do not grock. (2)

On the Strange Behavior of Photons

I remember the experiments on photons, how they can disappear and reappear. Several can occupy the same space. Not weighed down matter, they can ‘overlay’ each other. The quote calls them ‘glue’ holding matter together.

Fermions, which have mass, cannot occupy the same quantum space. Stuff with mass is where it is.

And what is mass but ‘stuckness’ to something physical? Like the Apostle Paul says: The things of this world. A wife. A job. Children. The grass in the back yard. Some notion that things must be stuck in a particular space. Or else what? Or else, we will feel uneasy about the whole thing?

On the ‘Unstuckness’ of the Global Internet as a Knowledge Base

I remember when the internet first came out … I felt uneasy about the internet. Why? When I read a book, which was what I did pre-internet, I could be sure of a few things …

But when I surfed the net, what did I have?

On the ‘Unstuck’ Qualities of the Astral ‘Internet’

The ‘internet’ we hear clairaudiently is sort of like the internet on the computer.

We get to surf this net. Only we need to learn how to work the controls. And from time to time, new software.

On Moving from Massless to Mass

Now, what if we moved, in our Awareness, from sound waves to mass, to Awareness of our physical bodies? Where we now find denseness in our bodies, might we zing to Awareness of ‘undense’ mass? If mass is mostly empty space, why not?

On Placing the Awareness on Photons

If we place our Awareness on Light, on photons, might we not sense shifts in electron orbit? How would that affect our Reality?

On the Nature of Time and Attachment to Space

And, what has that to do with Time, I wonder? For instance, how could Time mean anything unless space were fixed? But space is not fixed, except from a referent of attachment, a mental fixedness. Such as love of a wife, which a sort of superglue quality to it.

The Affairs of the Lord: Boson Love?

So then Paul speaks of ‘the affairs of the Lord.’ Humm… Christ is Love. Maybe he is talking about Love. But not love in a physical sense, surely. Not love of an object, for instance. Could it be boson love? The kind of love that is the ‘glue’ holding matter together? But that can disappear and reappear. Can overlay itself, all in the same space.

These then are my thoughts on attending upon the Lord without distraction, stated in the form of a Mystery RIFF. To find out more about RIFFs (which are a mode of stream-of-consciousness exploration of a topic) see … Link: “‘Mystery RIFF’,” definition by Alice B. Clagett, written on 24 March 2018; published as a separate blog on 25 April 2021 … https://wp.me/p2Rkym-mxI ..