Here is more on the nature and importance of desire (which is the function of the astral body) in transitioning through the fourth dimension (i.e., the astral plane) and coming into our true power as human beings in the fifth dimension.

ON PASSING INTO THE ASTRAL PLANE WHILE IN BODY

We human beings here on Earth are passing from the physical and lower mental realms into a deeper understanding of the astral realms. So, what does this mean, and what is the lesson in it for us? Knowing more about the astral body helps us understand our journey at this moment.

ON THE INTERPLAY OF DESIRE AND THOUGHT IN EARTHLY LIFE

The astral body has to do with desire. Another name for desire is the word kâma, which was used in ancient India. As stated by Annie Besant …

“Kâma includes the whole group of ‘Feelings,’ and might be described as our passional and emotional nature. All animal needs, such as hunger, thirst, sexual desire, come under it; all passions, such as love (in its lower sense), hatred, envy, jealousy. It is the desire for sentient existence, for experience of material joys,– ‘the lust of the flesh, the lust of the eyes, the pride of life.’ This Principle is the most material in our nature, it is the one that binds us fast to earthly life ….” –from Link: “The Seven Principles of Man,” by Annie Besant, 1892, pp 18-19 … http://blavatskyarchives.com/theosophypdfs/besant_the_seven_principles_of_man_1892.pdf … This work is in the public domain in the United States

So, as we human beings are journeying into a deeper understanding and Awareness of the astral plane, we are, in fact, encountering those emotions.

“United to the lower part of manas [thought] as Kâma-Manas, it becomes the normal human brain intelligence… Considered by itself, it remains the brute in us, the ‘ape and tiger’ of Tennyson, the force which most avails to keep us bound to earth and to stifle in us all higher longings by the illusions of sense….” –from Link: “The Seven Principles of Man,” by Annie Besant, 1892, p 19 … http://blavatskyarchives.com/theosophypdfs/besant_the_seven_principles_of_man_1892.pdf … This work is in the public domain in the United States

The quality of desire is knit together with the quality of mind in a human being. Typically, in men, you will find a greater ratio of manas or ‘mind’ in this balance. Typically, in women, you will find a greater ratio of kâma, or desire. The two together create the emotional Awareness of human beings, without which we would never accomplish anything in the world.

We could sit and think all day long … 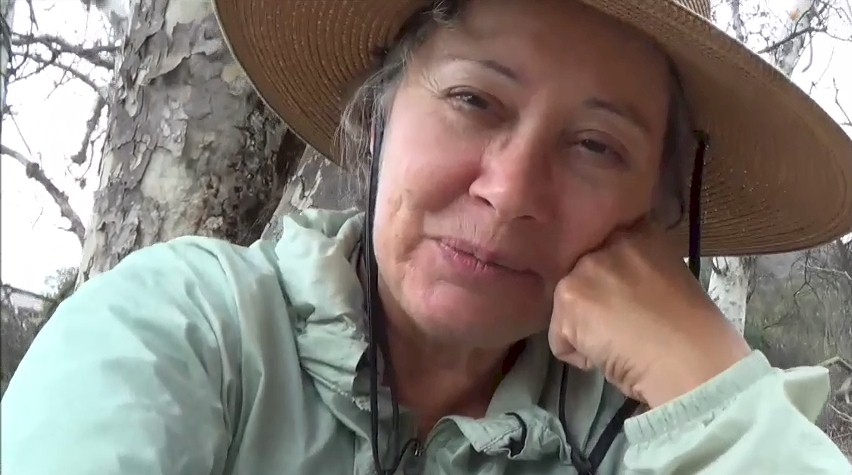 … but without desire, nothing would ever come forth into reality.

HOW NEGATIVE EMOTIONS CAUSE OFF-KILTER CO-CREATION OF REALITY

Now, one definition of the fifth dimension is that we will all realize our innate ability, as Eternal Souls, to become co-creators of reality. In the astral plane that we are engaging in right now and becoming aware of, that quality of co-creation exists.

But because it is only semi-aware … because the Awareness is stifled by negative kilter of the emotions: lust, rage or anger, greed, attachment to the senses, and pride or conceit … kaam, krodh, lobh, moh, ahankar, as they say in India, these negatively tilted, or skewed renditions of the basic fabric of space and time, which is Love and Light … this slight negative kilter creates a kind of unawareness in us, because true Awareness is of love and Light.

So when we engage in these emotions, we become relatively unaware, and consequently, the reality that we create is an untrue, off-kilter version of what is. This astral world expresses itself, in the Christian ethos, the Christian tradition, as a gradation of Light, from hellworlds, through purgatory, on into the light of heaven.

Why is there this difference? Because a being, as it begins to realize what it truly is, rises in vibration in the fourth dimension … from the depths of the hellworlds to the highest regions of heaven.

How does it do this? Through the emotions.

Tom Kenyon (1) wrote, years ago, channeling the Hathors, in the Hathor Archives, that simple emotions such as appreciation and gratitude would be what saved us through this process … what saved us from the nightmare realms of the fourth dimension. And I agree to that.

Peggy Black … https://www.peggyblack.com/ … who is his student, also mentions this … that gratitude is the thing we need. It is what gets you through the fourth dimension with ease and grace. And I agree completely with all of that. We can overcome the negative twist of our emotions by simply thinking about gratitude.

One of the things that prevent us from expressing positive emotions is the feeling that we are not safe. Matt Kahn has done quite an interesting video on this a while ago …

… about how we can feel safe. His notion about that is that, for every unsafe emotion that we experience, such as jealousy for example … what we can say, if I understand him correctly, is: I feel safe to be aware that I feel jealous at this moment.

We could use this same technique for everything we feel. If we feel angry, enraged … whatever it is, we could say: I feel safe to be aware that I feel angry at this moment.

Matt Kahn has also spoken a while back about getting through this process ‘one breath at a time’. By becoming aware of our breathing, we can overcome the negative emotions.

From this discussion, I would like to conclude with these two points …

And on the other hand, Awareness of negative desire is essential to this process that we are going through now, because without it, we cannot rise to the fifth dimension, which is defined as a state of supreme joy and love and Light. In order for that emotional state to happen, we have to become aware of when we are not feeling that way. And so, to create the true reality, we have to overcome desires that are not true.

That is my thought. Everyone, take care! Till later,