Here is a short skit about signing a demon contract. There is an edited Summary after the video …

“The Demon Contract: Richer Than My Wildest Dreams!”
A Short Skit by Alice B. Clagett
Soundtrack and Script
10 April 2016

I thought I would do a short skit for you today, on what happens when we sign a demon contract. I am going to play both parts … short and sweet! I am the petitioner right now. Then after that I will be the demon … and vice versa …

Petitioner: Sir, I’d like to make a lot of money right away. I’d like to be rich; richer than my wildest dreams. Can you do that?

Mr. Demon: I can work with that. Just sign on the dotted line right here.   [And he hands him a contract.]

Petitioner: Say, Mr. Demon, what’s this blank line down here at the bottom?

Mr. Demon: Oh, we’ll get to that a little later on.

One day later, a check arrives in the mail. He has won the lottery for a billion dollars! Wow!

The next day he is hit by a truck, and instantly killed! … Now here he is, on the astral plane …

Petitioner: Say, Mr. Demon, I didn’t see that in the contract!

Mr. Demon: That’s true. I left that part out.

Petitioner: What about that blank part there, at the bottom of the contract?

Mr. Demon: Oh, yeah. I filled that in later.

Petitioner: Could I take a look at that contract?

Petitioner: Two thousand years in the hellworlds! So … What’s that going to be like?

Mr. Demon: Come on down and I’ll show you.

The purpose of the skit is like this: When we do a ‘buy-in’ to the Demon Realm … you can search it online; there are plenty of data on what it takes to buy into the Demon Realm … all we have to do is take one step in that direction, and we are confronted with ‘Mr. D’; or ‘Mr. S’, as some say; or ‘Mr. B’ (Mr. Beelzebub), as others say; ‘Mr. Baal’ … whoever.

The first thing they ask is: What do you really want? And what they do not tell you is what is going to happen next.

So, go ahead and ask what is going to happen next … even if you have already bought in, and signed on the dotted line, and are enjoying whatever it was, you know? Go ahead and ask now, what the result is, so that you will know what to expect in the future.

I say that because the way that the Demon World works is: It gets an initial buy-in, and then, every step we take in life, we determine whether we want to continue like that, or whether we want to turn to Christ and the Angelic Realm, and God and our own highest nature.

We always have that opportunity, even if we did not read the fine print … and even if we left part of the contract for somebody else to fill in. [laughs] 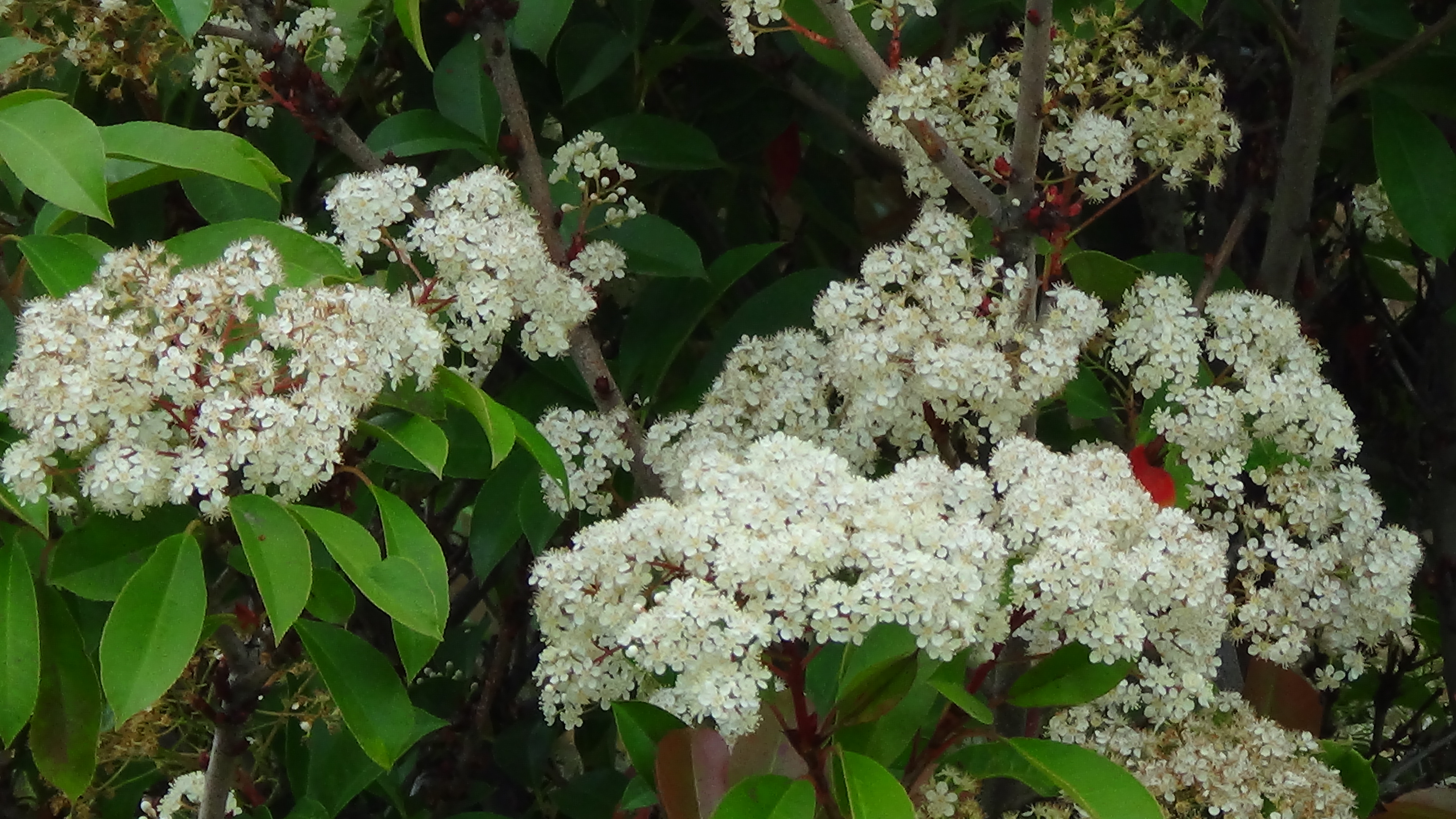