This is a video about the human Limbic System. An edited Summary of the video follows it.

One of the things explained in the video, is that it is not possible to change our feral feelings … which proceed from the Reptilian Brain, and which are known on the clair plane as the V— D— mental filter … by using analytical thought formed in the Neocortex.

However, it is possible to circumvent these feral feelings by placing Awareness on the very center of the brain, at the center of the Limbic System, where the pineal gland and the pituitary gland are located.

Here are some ideas sparked by the article …

There are three parts of the brain …

The Limbic Brain has to do with certain mammalian behaviors that helped us to excel in the physical world, and to increase in population there. It has to do with play … exploration … and joy and love. Joy and love are qualities of the Awakening. Desire to get out there and find new things … play … is also a quality of the Awakening. Play and exploration are qualities to do with co-creation of New Life on New Earth. Thus it seems to me that the Limbic Brain is probably changing the most as the Awakening process unfolds.

My next question would be: Where is the limbic brain? I found a picture of that, and it goes a little like this …

Image: “The Triune Brain Theory: Neocortex, Limbic System, and Reptilian Complex” …  http://images.slideplayer.com/25/7810591/slides/slide_6.jpg .. From other images, it looks to me like the Cerebellum, which is cauliflower-shaped, and located at the bottom back of the brain, is part of the Reptilian Brain, although this is not clear from this image.

The Neocortex or Thinking Brain is the thick, top layer of the brain. Then there are the Reptilian Brain and the Limbic System, just as it says in the article.

The Reptilian Brain is a small area … tiny, really … in the very back of the head, right around where the bump next to the neck is. This cauliflower-shaped, lower back part of the brain is called the Cerebellum. The Reptilian Brain also includes the Brain Stem, which is the lowest part of the brain, and is shaped like a stem. It evolved first, when reptiles rose up as lifeforms on Earth.

And Limbic System is at the very center of the brain, in the area where the pituitary gland and the pineal gland are located.

The ‘third-eye point’ is located in the center of the head, at the center point of the two energetic funnels of the 6th chakra, which are variously described as at or just above the level of the eyebrows. So, when the yogis and Lightworkers advise us to concentrate our Awareness on the center of our heads, and to meditate on the third-eye point, then they are advising us …

This is very much of interest, as the physical brain reflects the metaphysical thoughts that are going on with regard to the emotions. By concentrating on the center of the brain, the center of this vast neural network, we can come to the crux of the issue, to the center of all that is: We can come to an understanding of that which we need to do in order to awaken.

We need to stay centered in the very center of our brains. You may ask: How will we do this?How I do this is, I just visualize. I use the awesome tool of visualization to achieve these ends. I visualize that spot in the middle of my head.

That places a laser beam of photonic energy right in the middle of the brain, and enhances the energy of that area.

So all these noospheric issues of threat energy and so forth … it is an endless list … of feral aggression, both sexual and territorial, desire to murder, desire to rape, desire to do all kinds of awful things that society does not like … These threads of threat energy are all the fault of this Reptilian Brain portion of the human Triune Brain, the part near the bottom center of our heads.

So when that threat energy comes up, I feel the thing to do would be to visualize the very center of the head …

The only other thing I have to say about that is, that my experiments of spinning a mantra in the area of the Limbic System in the last few days have been stellar … absolutely terrific.

I like that mantra because it is very graceful and beautiful and extremely elevated. So this is working for me.

But in your particular situation, you have to choose something that you really like the sound of, something you like the intention of, and something that will not snag up other people into these areas of the brain.

For instance, I used to use the chant Om. But there are a number of spiritual groups that use this chant, and on the clair plane, in their subconscious minds, some seem to feel that it is the property of their particular spiritual group. This is odd, because Om is the chant for the Infinite Creator.  So it is as if, in their subconscious minds, they are thinking: I OWN the Infinite Creator. This is COPYRIGHT my group.

Of course, these are just subconscious, emotion-filled thought forms. But rather than fight this with my Neocortex, I just decided to pick a different mantra. So far, there have been no noospheric, clairly heard subconscious objections from the people that use the Gobinday … mantra. They are pretty laid-back about it; and that is a really good thing.

You may have these same troubles about clair group conflicts over the sound of the names of God, the sacred naad …

But there will be a way, because, as many words there are in the Universe, there are that many names of God, because He is all of them. So one of them will work for you, I hope and pray.

And I hope this works for me, because, here at the end of the year, as we are getting on towards the Winter Solstice energy, because of the low light it is a time of bearing all the Darkness. So right now is the time to be doing a massive amount of work to eliminate each place of Darkness that comes up.

These are tense times. It is not a good time to go into the flow of the Darkness, but rather, it is a time to be aware of it, and to move the energies back into the Light, I feel.

Well, take care. Have a safe holiday season. Drive carefully. Watch out for that eggnog! 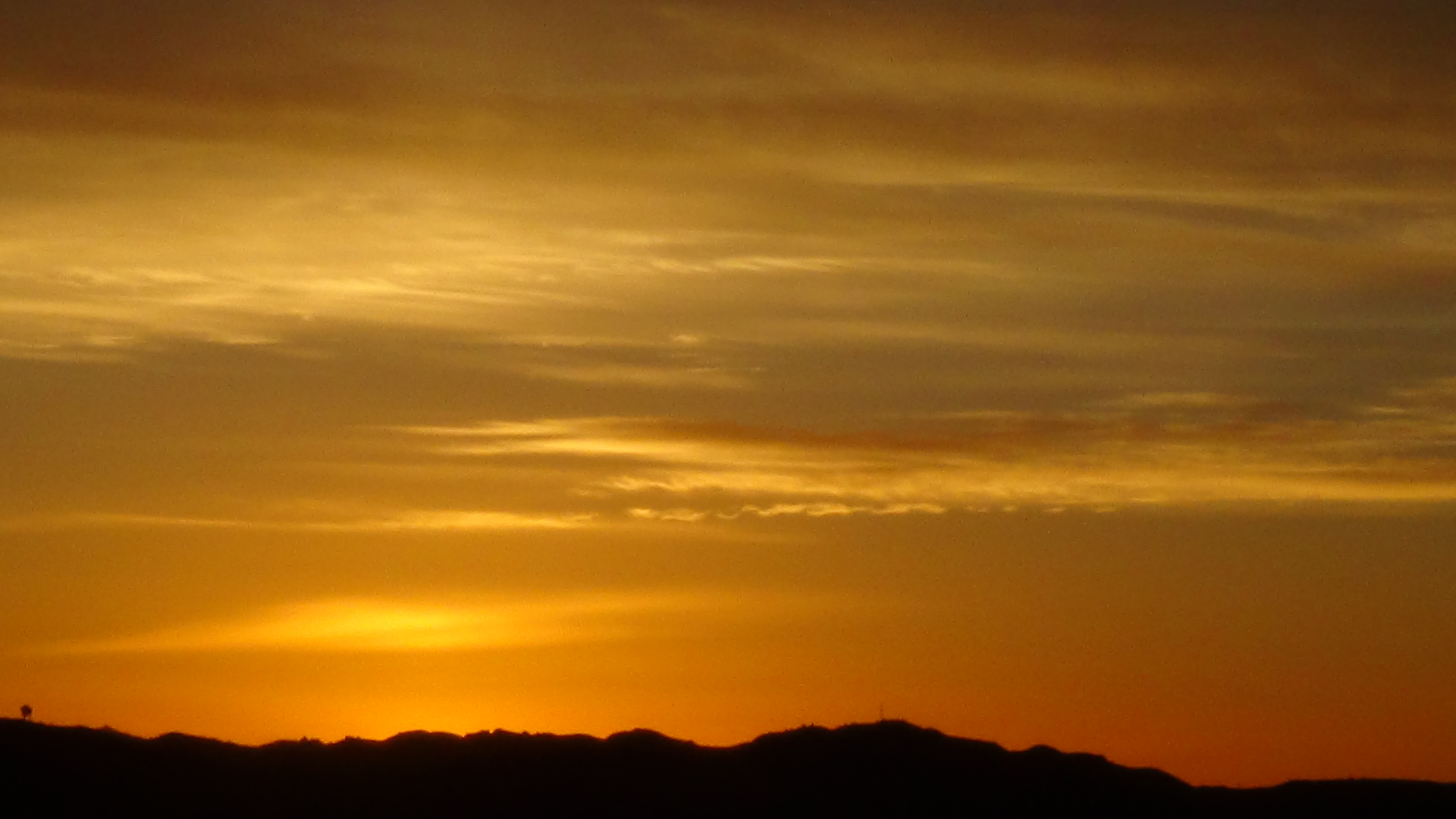 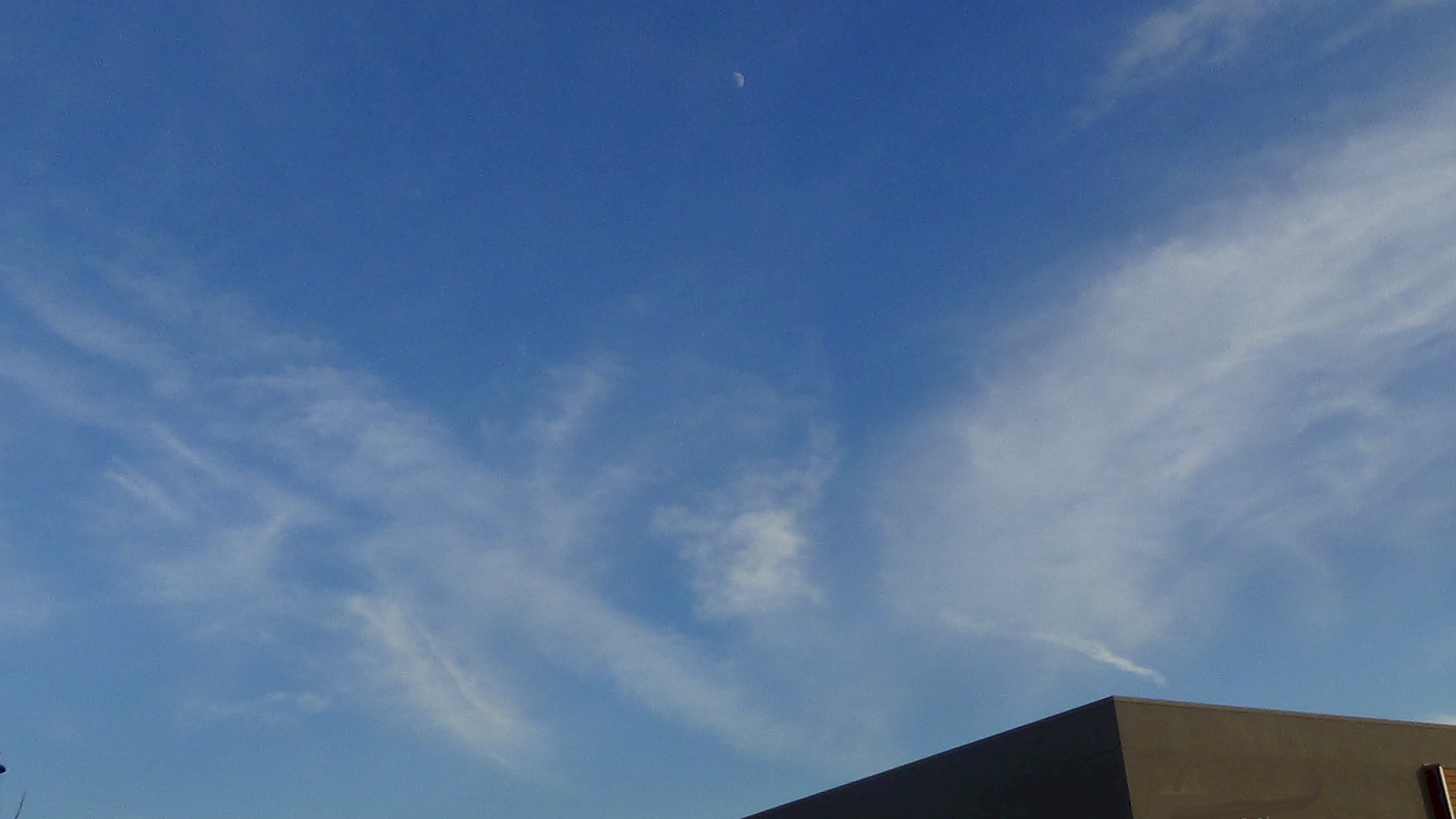 Link: “Reptilian Strands Resolving in the Noosphere,” by Alice B. Clagett, written and published on 4 December 2017 … https://wp.me/p2Rkym-7Yg ..