Here is a video describing three instances of the male drive to territorial aggression and mate acquisition, as manifested on the astral plane.

There are an Outline and an edited Summary after the video …

I wanted to talk a little today about the feral male drive to acquire and hold territory, which I have not really discussed per se before. But yet I have run into three instances of it, that we might put into perspective.

First I would like to say that it seems that the Awakening process is bringing these drives to Light. And so they are expressing themselves through the astral plane, amongst men. My intention in putting this forth, in a video, is that men’s minds might be put more at rest about it in case they run into it, and become aware that they are doing it … because I think all men are doing it, to some extent.

1. The Case of the Young Father

One instance that I ran into recently was when I was travelling out to the desert, and I stayed in a room on a weekend. Of course, that is always just a little bit chancy, because the feral drives of the noosphere are ratcheted up Friday and Saturday nights because of the drug use that happens … especially hard drug use, such as vodka, bourbon, and scotch; use of the often illegal recreational drugs that are considered hard, such as opioids (those pills that are sometimes prescribed).

To continue: I stayed in a motel … I believe it was the Mojave Desert Inn on the Mojave-Desert Highway, quite close to the Mojave Air & Space Port … where, next door and around the corner were staying a young couple and their very young, baby child. As the night went on, the couple’s feral drive to sexuality increased, and they acted accordingly, it seems.

At the same time, a person who was far, far away … more than 100 miles away … took an interest in me, on the feral plane, and sent his astral body to within a mile of where I was. There it was intercepted by the man of the couple that were exercising their feral drive to sex.

As to this second male, it was almost like his astral body was bounced and jounced around. The attack I sensed as being not a mortal attack, or life-threatening, but rather, a warning attack. I saw the one attacking male bouncing around the astral form of the other male, who was so shook up by that, that he immediately zoomed back to the place where he lived … back to the body.

So there is an instance of a male defending his territory … especially his spouse … from another intruding male on the astral plane. I found that very interesting, because I do not think I have ever seen a woman do that. Women just do not seem to have that drive to defend their territory at such a distance. They want to defend their own home, their own nest. They do not have that long reach of acquisition in their territorial instincts. So there is that.

2. Alice’s Perilous Tales: The Case of the Peeping Tom

There was another instance, some while back, that was more serious to me. I was staying at a place where I had paid to be for a while … I believe this was a place near Bayfield, Colorado. It was just as I began to stay there. The place was very close … adjacent to … a house where a couple lived. And the place where I was staying had been lived in by the father-in-law, which meant to me that the couple was used to coming over to this place that I rented, and treating it as part of their own territory, you see.

And then the father-in-law passed on. And then they began renting it out. I had rented the place, and I was still not at home in it. One of the problems with the place was there was a downstairs door that opened outward from my apartment or extension, into a work area that was used by the couple. So there was no real way that I could secure that door from my side. And further, in the door was a large dog doorway that could not be secured. So while the work area could be locked from the outside door on the other side of the office, access to my quarters could not be secured for me personally, so that I could be protected from whoever could get into the office.

The very first night that I was there, I noticed, on the clair plane, that the man in the household had drunk quite a bit of vodka. And vodka is one of those hard drugs that immediately short-circuit the Lower Mental Body down to the inferior, low position of the desire elemental, and that activates the feral drives, without the inhibiting instincts of the Lower Mental Body, which sees the practical nature of our activities in the world.

In other words, as people are always saying, drinking vodka short-circuits the brain. And that is what happened that night: According to my clair visions and hearing, the man began to have visions of something that had happened to him in his childhood. He had had a habit of being a peeping tom.

Now, being a peeping tom has two categories to it, in the feral drive category. One is the desire for sex. And the second is the desire for territoriality. So you are intruding on a woman’s territory so as to have sex with her.

So this person had had that quality; and then, apparently, a catastrophic thing had happened to him in his teens. He had intruded on that territory of that female that he was used to doing peeping tom activities with, and had actually raped her. And then he had been caught out, by the community, and had been subject to social opprobrium: Everybody despised him for it.

And so, all his life he was dealing with this low self-esteem that he felt because of an early young person event. And here it came up again: The possibility of being a voyeur, a peeping tom, had come to him.

As it turned out, it rose up … it surged up. The samskara became very active in his consciousness because of the vodka. He had intention, first, to have sex with his wife, which he did. And then later, he had a plan to come and get through that doorway and repeat the early young adulthood Soul wounding that happened to him by raping me, and maybe killing me if I resisted.

Well, this set me on edge, especially since it was my first day there. So I fixed up the door with pots and pans, and things like that, so that, if he should try to open the dog door, or if the door should be opened outward, towards his office, by him, then I would know right away, because it would make a lot of noise. And so it was booby trapped; I could not secure it, but I could make sure that I had an alarm if anything happened. And nothing happened that night … which was great.

The next day I went out, and when I came back, some things were different in my apartment. The first thing was that the door of the closet in the bedroom had been closed. Now I had left the door open so that my cat could have a little place to stay in there, away from everything … sort of a hiding place. So I had fixed it up very nicely for her. And when I came back, the door was closed, so she could not get in.

The second thing that happened is that a steak knife and a sharp fork that I bought the day before … which were the only things I had that might be considered a weapon, in the apartment, were missing. It was very obvious, because I had very few possessions there.

The conclusion I drew was that my territory had been intruded upon, and the ‘weapons’ had been removed, because the man of the couple had intention to assault me that night … or as soon as possible. That was what I thought. In other words, he had a plan, and he had implemented the first part of the plan. And further, I felt he thought that territory was his territory, and that he had a right to come into it anytime and change anything that he wanted to change.

So immediately I gave notice and left. That is the second instance, exacerbated by early childhood catastrophic Soul wounding experience. And that, to my clair understanding, was a more serious case of feral drive to acquire territory by a male.

3. The Case of the Astral Voyeurs

In the neighborhood where I live, since I moved into my house in West Hills, over the last yea so many years, there have been numerous intrusions of astral bodies of men into my bedroom when I was asleep. At first I would take this very personally, because I am a very private person, and I do not like strangers in my bedroom when I am asleep; it bothers me.

But then as time went on, I began to understand about this drive, and about how men’s unconscious astral bodies, their desire elementals, will do this while they are asleep, without their conscious minds being aware of it … being there to check this activity and stop it.

Actually, over the last year or so it has become much less prevalent. It has narrowed down to occasional visits from one person or another person of male gender. So it very rarely happens these days. That is a good sign; it is a sign that men are rising to awareness of the feral drive to acquire property or territory.

And so I just thought I would mention that these things do happen, without our awareness, on both the physical and the astral plane, especially if we are using hard drugs. Or if we are sound asleep they will happen, on the astral plane.

If I were a man right now, I would say that the only thing that I would need to do is: Whenever I was aware that this drive was being exercised, I would talk to my desire elemental, and explain to it that the territory that I have is enough and is sufficient; and how much I appreciate my desire elemental for trying to do the best for me … so that it retains good will and a good relationship to me … and so that my words haul it in with regard to territorial aggression. 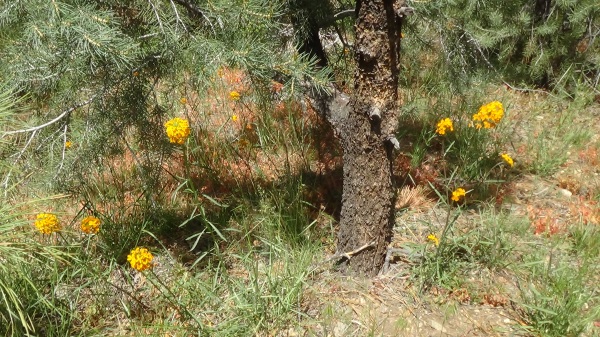 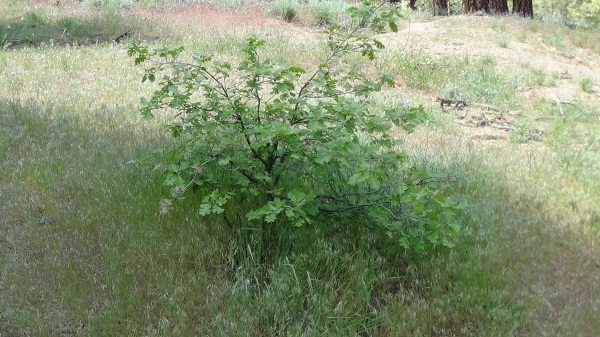