Here is a ‘just for fun’ video about an everyday object that reminded me of the ‘flower of life’ spoken of in Sacred Geometry. As there are no words in the video, there is no Summary …

At the below link is a slide show about a day trip that included a walk up the South Mesa in Chaco Canyon, to the Tsin Kletzin great house, an Ancestral Puebloan settlement; some of the images are from that location, and others from nearby.

The restful music is “There’s Probably No Time” from the album “Undercover Vampire Policeman” by Chris Zabriskie, CC by 4.0 …

Here are photos from a crystal ceremony in a nearby locale, done on the same day … 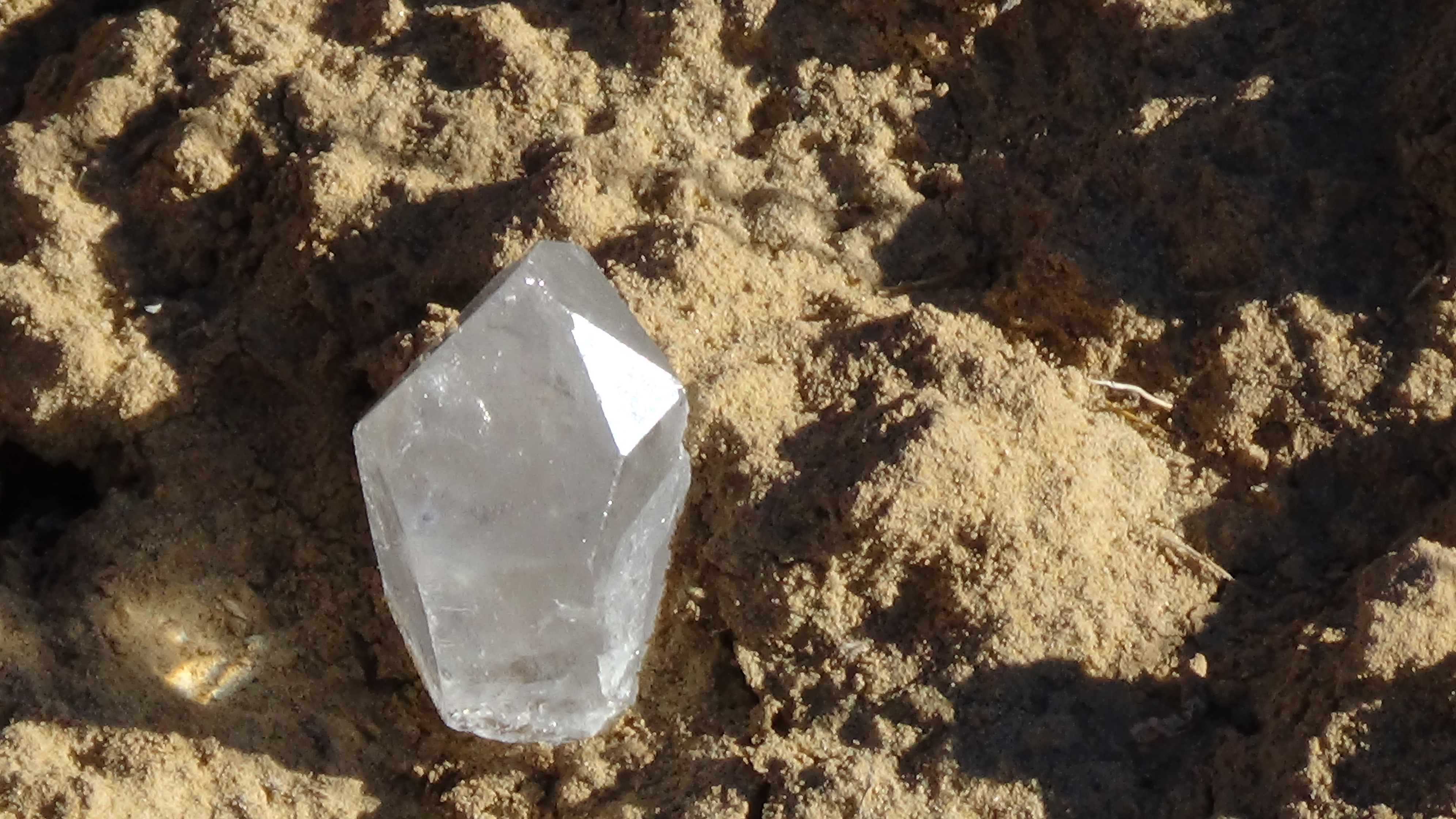 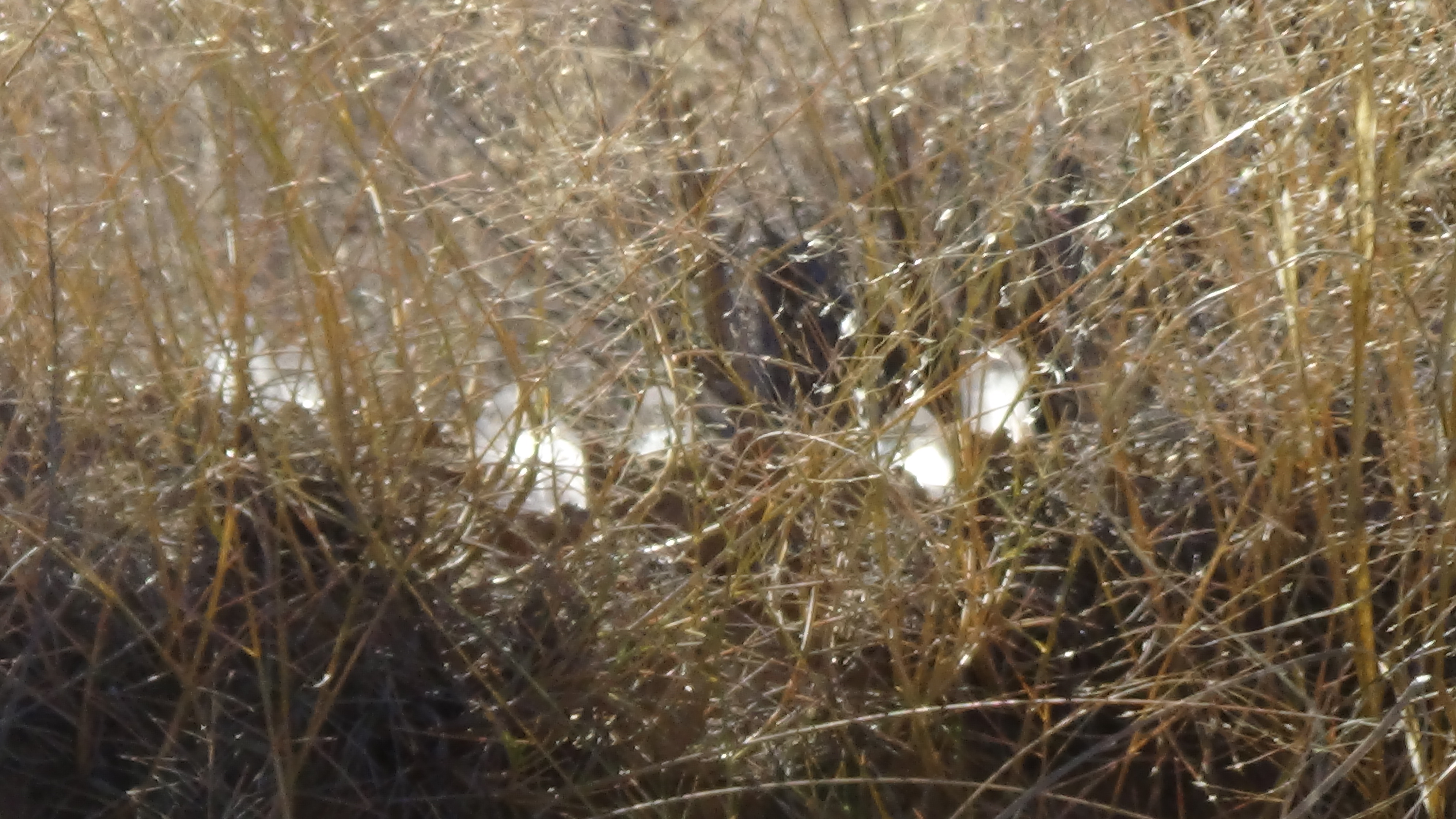 Link: “The Primary Architecture of the Chacoan Culture: A Cosmological Expression,” by Anna Sofaer … http://www.solsticeproject.org/primarch.htm .. for the following …

Written and published on 2 April 2015; revised

The Angle was only a first attempt to draw a Circle. After that came the vector, the triangle, the square, the pentagon…. Then everyone went down to the beach and saw a wave. Circle upon circle!

Written and published on 26 March 2015; revised
Old title: The Cross and the Circle

For the below-referenced discussion, please read this …

In the below-referenced passage from the Emerald Tablets, Thoth describes how the mind … the ‘Hounds of the Barrier’ on the edge of time and space … can be overcome by the Heart.

On these pages, there is a description of the Hounds of the Barriers, the guardians of the cycles, who move through angles (not circles) in a space where there is no time, and who attempt to devour a Soul. I note that angular thinking, and the illusion of cause and effect, are singularities of left-brain thought processes, and possibly interruptions of the motion of Creation.

So the cross is significant protection, and not just from a Christian standpoint, but also from the perspective of ancient Egyptian religion.

The angles he speaks of represent left-brain thought … logical thought. They are the trap of the mental mind that limits us to temporospatial reality. This keeps us in one dimension, one timeline, whereas, in truth, we can jump to any dimension, any timeline, whenever we want.

CIRCLES: VORTICAL ENERGY OF THE HEART AND BLOOD

The circles Thoth speaks of represent vortical energy, the energy of the human heart and blood. (For instance, on page 65, Thoth states that the blood moves in ‘vortical motion’.) Thus, to my mind, circles are but a cross-section of a vortex.

On page 46, Thoth mentions that Creation came into being through purposeful Thought that created a Vortex of vibration in the Void.

Then on page 36 there is a statement that time and space are moving in circles.

The kundalini dances in vortical motion, as do the chakric wheels, the solar systems in their path through time, and the far-flung galaxies.

And so, mastery of the ability to create and sustain Vortical Energy is very important to our Soul evolution. That same vortical energy connects us with the far-flung galaxies, and through exploration of our own heart, allows us to connect directly to Source. The the ebb and flow of aligns us with the Now of the fifth dimension.

THE CROSS IN THE CIRCLE, AND THE ANKH

In the context of Christianity, the cross in the circle represents Christ’s triumph over death and ascension to Heaven (to the fifth dimension). This is a triumph that all humanity may experience at this moment in the Ascension process, the return to Earth of the consciousness of Christ, the Buddha, Allah, Elijah, Lord Krishna, The Great Spirit, and the highest consciousness to which every spiritual path points.

Image: Medieval stonework of cross within a circle … https://thumbs.dreamstime.com/x/medieval-cross-circle-old-relief-inside-wall-st-mary-charity-gothic-church-venice-73564014.jpg ..

For more on this, see LInk: “Ankh,” in Wikipedia … https://en.wikipedia.org/wiki/Ankh ..

ON MAKING THE BODY OF LIGHT AS BRIGHT AS POSSIBLE

As Thoth says (adapted): A person’s Body of Light must be very bright for them to get past the ‘Hounds of the Barrier’. Further, on page 33, there is an explanation about how circle energy and invocation of Light can free us from bondage to the Brothers of Night.

Let us seek the Light, with love and faith. So shall we all master our minds, and step into the New.

This video is about how we might conceive of the illusion of moving through space within our holograms. There is a Summary after the video …

I am here at the laundromat. And I noticed an interesting optical illusion over here. See, there are these pipes that go up from the driers; each drier has a pipe. And I was just waiting for the clothes to dry, and looking at the pipes. And I saw a kind of shimmer in the pipes … [sooms in.] … Yeah, there it is. See that shimmer? …

So the thing of it is, in our physical form, we are kind of like those pipes leading up from the driers. It looks like we are moving and changing, and all that … And actually, movement in the world might be explained like that: As a change in Light. Just a change in Light. Not actually physical change.

So that is what I was thinking. Things are not always what they seem to be. We might be a spinning merkabah that reflects Light differently. That may be the mechanism of the hologram of 3D reality. Maybe there are different angles of reflection. Or maybe there are moods that color the merkabah.

That is just a thought for you. It is not an explanation. I am wishing you well. Take care!

Image: Merkabah … http://78.media.tumblr.com/39ff29ae45e4d56e60bcaace053050fd/tumblr_nhruxjzgh01u1wr87o1_400.jpg … DESCRIPTION: White silhouette of a person with wings, facing forward. The person is inside a merkabah. Above the person’s head is a bright white light inside by a red circle of light. The background of the image is lilac blue.