Written on 16 January 2016; revised 21 March 2018 to include the information in the discarded article entitled “National, Racial, and Earthquake Artificial Elementals”

We have the phenomenon many term the ‘collective mind’ of humankind. Within that there are a predominant portion of unconscious thoughts … which exist, like the submerged portion of an iceberg, beneath the ken of the casual seafarer.

Powell thinks of these clouds of thought forms which ‘aggregate together’, as forming a ‘collective entity’ or ‘artificial elementals’. In my writings, I term this phenomenon ‘the glom effect’ … see the category in my blog by that name.

With the above in mind, I offer my own further notions regarding the erudite work presented by the Theosophical teachings in this book …

Citation: “The Astral Body and Other Astral Phenomena,” by Lieut.-Colonel Arthur E. Powell, A Quest Book, 1927 (which is, I feel, a ‘must read’ for those who find this topic to be of interest). (1)

There have apparently been instances, perhaps rare, perhaps not, of people who have passed on, or of nature spirits, ‘vivifying’ these aggregate thought forms. In the case of negative thought forms, for the sake of personal protection, it would be an important step for those with clair skills is to learn the differences among …

If a story is well known in human literature, and people think often about the characters in the story, then a survey of the astral plane will turn up thought forms that are convincingly lifelike representations of the characters. For instance, we may appear to see Ishmael, Judah Ben-Hur or Professor Moriarty on the astral plane. (partly derived from Ibid., “Chapter VII: Thought Forms,” pp. 53-54)

Interestingly, there have been several episodes in the Star Trek television series, in which the characters in the series interacted with such lifelike literary thought forms on the starship’s ‘holodeck’. I note that the Star Trek series often conveyed occult or high philosophical themes in the guise of popular entertainment. To continue …

These literary-character thought forms may persist on the astral plane for many generations, if a book is popular with the reading public.

The same can be said of religious history. For instance, on the astral plane I once witnessed, and I found myself a minor actor in, the scene of Christ’s crucifixion. And some years later, through my clair perception, I found a young person at a church service I was attending had a similar vision, in which he was a participant, but from a personal perspective different from that which I had experienced.

So, it is possible that a thought form from religious history can be so vivified by generations of fervent devotees that a person of that faith can actually ‘step into the play’, just as Captain Kirk and the members of the Starship Enterprise would step into a completely believable holographic scene.

Great historic events, such as the landing on the beach of Normandy, because they arouse such strong emotions, and because they are constantly in the public eye through war documentaries on television, exist as thought forms on the astral plane. These thought forms have, in fact, a material existence, though the matter of which they are composed is astral rather than physical in nature. Clairvoyants often see them.

Powell sometimes uses the term ‘artificial elementals’ to describe thought forms. He expresses that they may be responsible for feelings of nationalism or racism.

Because thoughts ‘of a color’ flock together in clouds … in this case, in cloud of prejudicial thought, Powell surmises they may be automatically reproduced in crowds of people. In my blogs, I term this reproductive quality of thought forms ‘fractal dispersal’ or ‘fractal replication’.

Within the unconscious thought cloud of the world, similar thought forms aggregate in mini-noospheric, thought form ‘clouds’ around a person. It is like viewing the world through rose-colored glasses … in this case, though, the color is not rosy, but rather like the effect of cataracts on a person’s vision. For instance, like as not, a congregation of national or racial thought forms that clouds and obscures our natural perspicacity.

The thoughts of others to protect themselves and their next of kin … their ‘ingroup’ … from ‘outgroup’ people … a mental phenomenon that might as aptly be termed the Insider-Outsider Mental Filter  … is based on the false notion of ego. Of course, the notion of isolate ego has allowed the Souls who just now experienced Earth’s Age of Darkness to enact the Duality play; and so, it had a useful (though quite obviously false) role to play in this Soul Learning Experience.

When aggregated or ‘glommed’ thought forms are negative or violent in nature (representing what Tom Kenyon calls ‘cognitive dissonance’) (2), they can cause …

Had the early Theosophists, whose work was compiled by Arthur E. Powell, been privy to the current phenomenon of ‘mass media’, they might have observed with dismay how news reports of human violence, sadness and pain are sending out waves of destructive thought forms all day and all night. These thought forms, they might envision as impacting millions of mass media viewers simultaneously. They might sense how this ‘backward reporting’ co-creates recurrent global catastrophes of weather, economics, and societal ills. For more on this, search my blog for ‘Associated Press Mental Filter’.

We … humankind … can easily avoid this mental filter by refusing to read or hear the standard news headlines. Instead, let us turn to our co-creative ability, and ‘image’ … visualize in vivid detail … the world we want to manifest. In other words, let us report the news ‘forward’ … not the sad news of what once was experienced by humankind during the Age of Darkness.

TIMELINE OPTIMIZATION: ON TURNING APOCALYPSE TO NEW LIFE ON NEW EARTH THROUGH THE EXPERIENCE OF JOY

Dear ones, the Age of Light is here, now. Let us open our eyes to the New! As the Bible says,

4 Make a joyful noise unto the Lord, all the earth: make a loud noise, and rejoice, and sing praise. –Psalm 98:4 (KJV, public domain)

In this way we can transform the thought forms of the world from negative to positive, and the timeline that we ourselves experience from apocalyptic to the tranquil scenes of New Life on New Earth.

(1) “The Astral Body and Other Astral Phenomena” by Arthur E. Powell, can be purchased from Quest Books … http://questbooks.com … category: Theosophy

Written and published on 4 December 2015

I saw an article just now on mass shootings in America …

MASS MEDIA AS A FACTOR

I feel certain this trend has more to do with the quality of mass media, and the daily time spent watching it, than it has to do with guns. The link above shows the trend is daily … and so I posit daily input into the subconscious minds of folks in America. That is why I posit mass media as the cause.

Wikipedia recognizes this premise. Under the title “Serial Killer,” Media are listed as one of the motives of serial killers. Here is the text …

“Many serial killers claim that a violent culture influenced them to commit murders. Ted Bundy stated that hardcore pornography was responsible for his actions. Others idolise figures for their deeds or perceived vigilante justice, such asPeter Kürten, who idolised Jack the Ripper, or John Wayne Gacy and Ed Kemper, who both idolised the actor John Wayne. [7]”
–from Link: “Serial Killer,” in Wikipedia … https://en.wikipedia.org/wiki/Serial_killer … Search the term: Media influences … CC BY-SA 4.0

OFFERING BLESSINGS AS A SOLUTION TO ASTRAL VIOLENCE

I was listening to Peggy Black (1) on WIN the other day, and asked her about how to deal with astral violence. She suggested blessing everyone involved, and just letting the energy go. I liked her idea a lot.

(1) Peggy Black’s recent webinar … the one of which I spoke … is posted at this link (but I am not sure for how long it will be available) … http://events.attendthisevent.com/Flyer/?eventid=70785255 ..

This is about how we co-create our reality, and the effect of the daily news. Also: Whether or not it is a good thing to read my blog.

This is about the Associated Press mental filter.

The Associated Press has a lot of people who are reporting the news with a particular bias, slanted toward the negativity of the lower chakras. And the readership is very large.

This news reporting bias is creating and magnifying wounding of the first three chakras. It’s creating negative spin on …

There are a lot of people in the world today who believe that what they read is true, and use what they read to define their reality. I have friends who read the morning newspaper, or see the news every morning as a kind of spiritual practice to delimit their understanding of reality.

If I ask, what I hear is that they need to read the news in order to know how to react to the bad news for the safety of their own family and for their own safety. What they have in their minds about this is that there is some delimiting factor of ‘power over’ expressed through news, like a sacrament, that they take in every day. And that they will react to that in a causal way (cause-and-effect) so as to feel safe.

This is not true. It is their reading of the news that creates that reality in them; and not the news itself.

My feeling is: If we are reading that which makes us feel unsafe, that to which we object with anger; if we feel fear or any negative emotion when we read the news, then …

If we sit down with the morning paper, or listen to the morning news on the television, and find ourselves in a brown funk for the rest of the day, then what has that availed us? How has that served our Soul mission and our own Soul? How has it healed us?

Why believe that we are caught in a web of circumstance? Why not stand forth now, and decide …

In the same way, if you are reading or viewing my blog, and you do not agree with what I have to say; if you do not feel there is anything to the story of ascension, or the age of regeneration, New Creation on New Earth, the new human, or co-creation of reality … if it just does not resonate with your notions of how things ought to be …

There is no one who could say to you that what I have and what I believe is true, but you. You are the only one who can determine that. What is true for you, and how you want to create your reality … I validate that. I believe in that. I believe you should have the free will to do and create whatever you want for yourself. I stick to that for every human being on Earth. 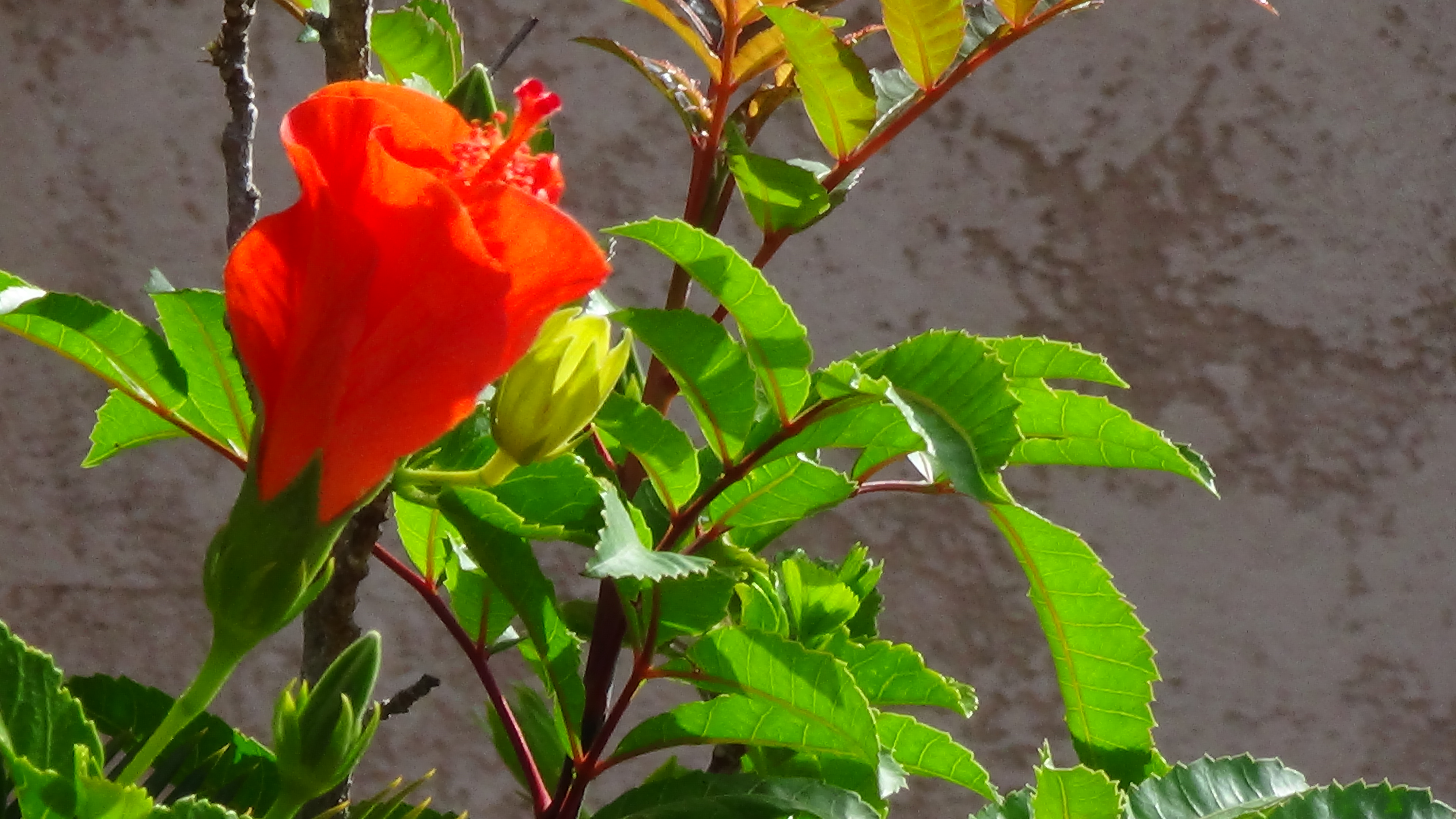 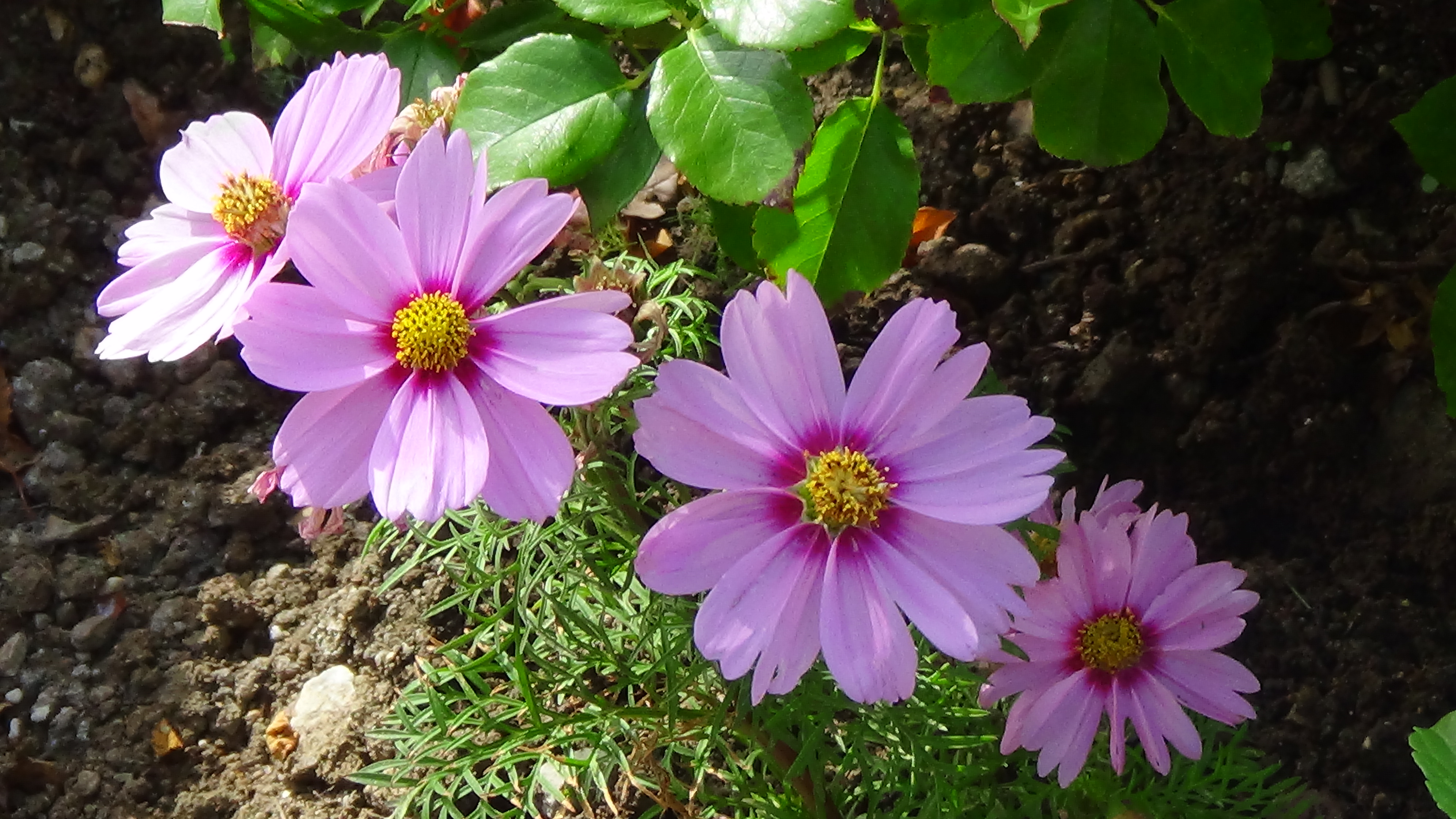 A question about the daily news …

I have a question and an answer, from my own perspective. The question is: What would life be like without the daily news? And the answer is: I feel it would be heaven.