Walking with the Angel Realm and the trees     (x2)

Love and Light. Love and joy.
Members of the Demon World are unemployed.

Love and Light. Love and joy.
Members of the Demon World find no employ-
ment!

Once this was a world where the Demons could roam
but!
Saint Michael and his men protected our home.

Once this was a world where the Demons could roam
but!
Saint Michael and his angels protected our home.

Now the Earth is tuned in to its new beginning
And we touch the Heavens, though we be but human     (x2)

Here is “The God Song.” There is an edited Summary after the video …

Here is the song that I woke up with this morning; it is very soothing. It goes like this …

“The God Song”
Channeled by Alice B. Clagett
Soundtrack and Words
1 November 2016 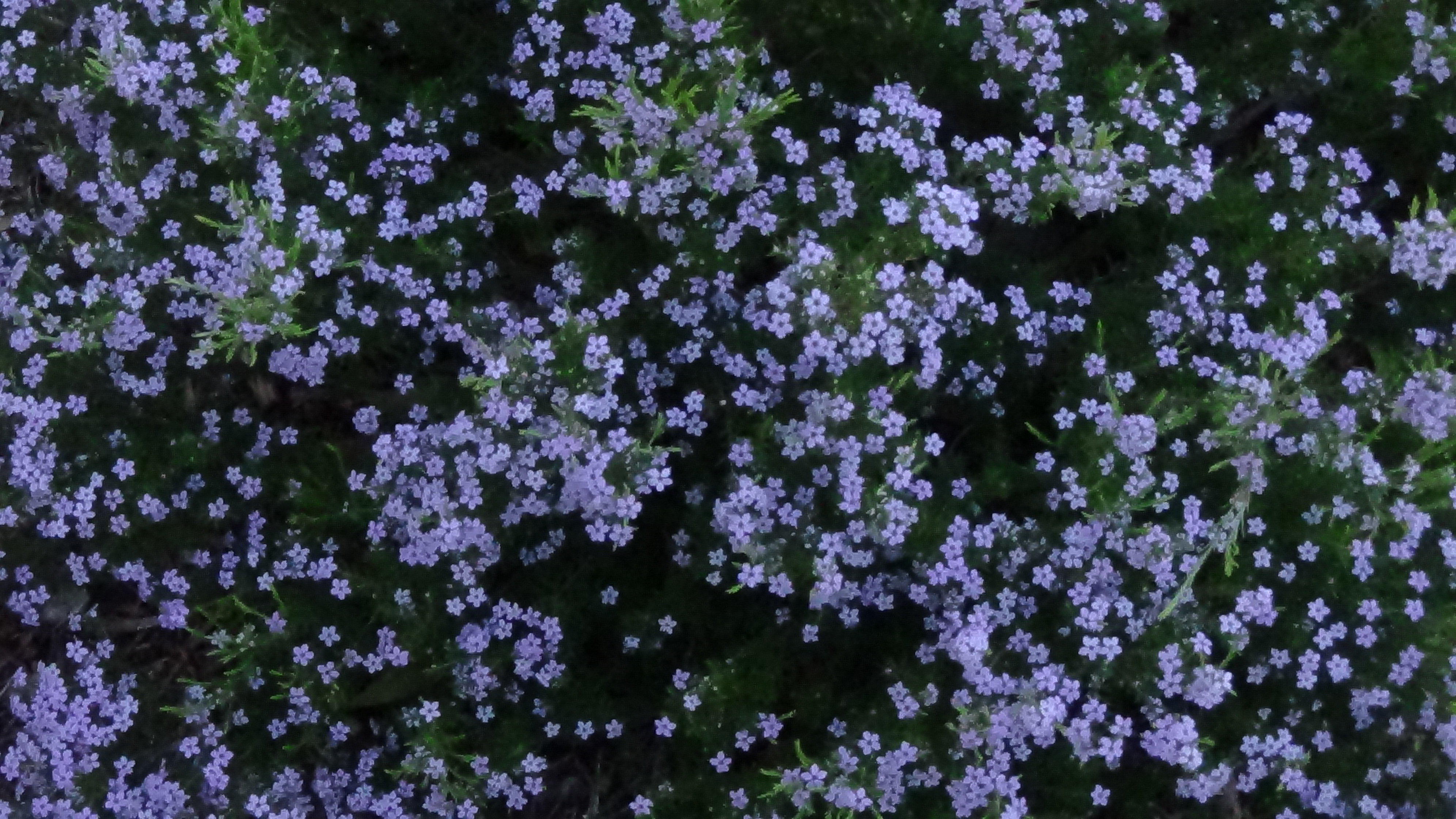 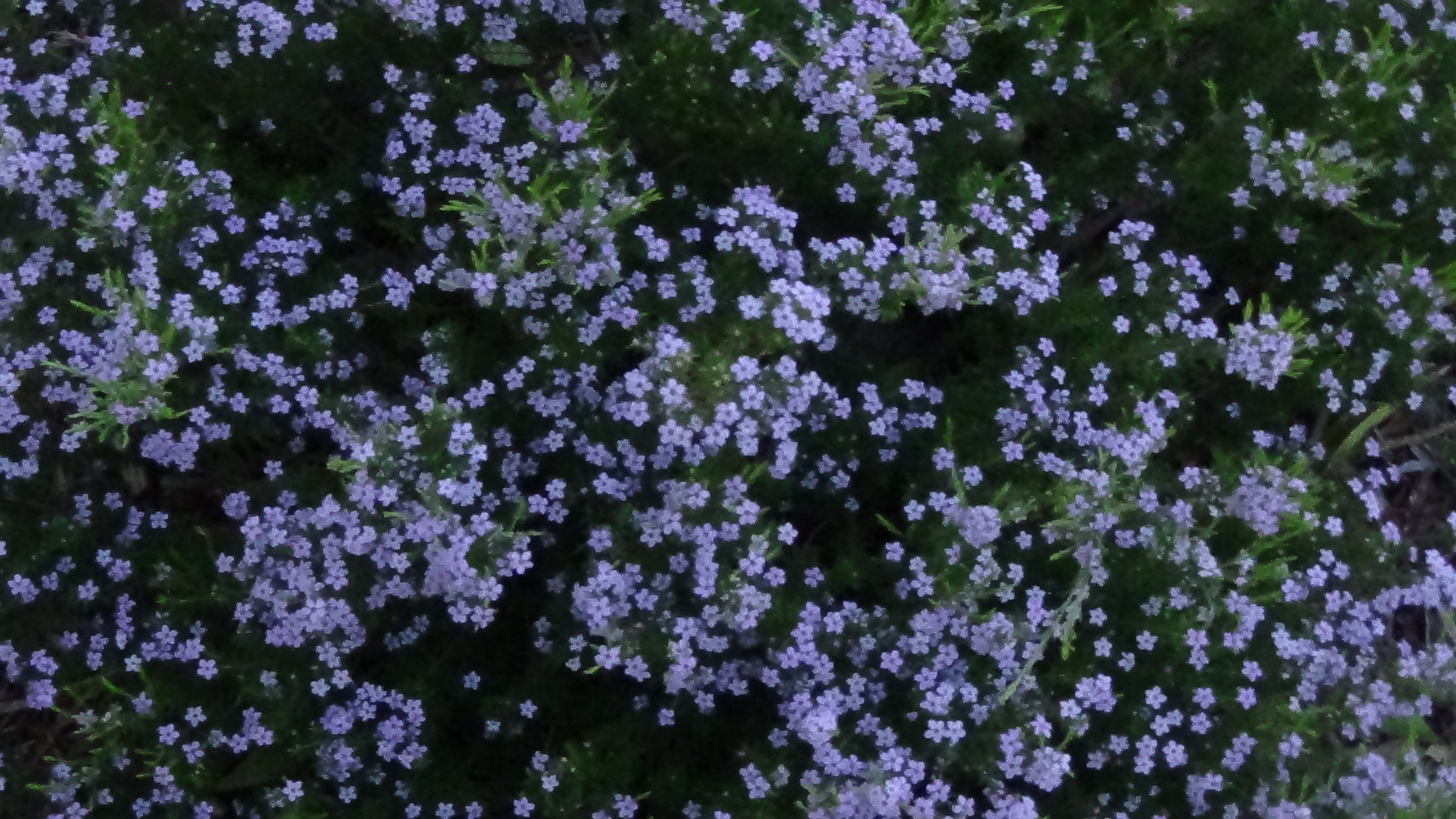 Here is a song for men. It is about men and women, and New Life on New Earth. There is a Summary after the video …

“Song for Men”
channeled by Alice B. Clagett
Soundtrack and Lyrics
19 June 2018

You could arm the subs and the aeroplanes
You could rain death all around
You could make the cars have the accidents
You could! … But why do that?

The world is made of motherly love
Without a mother to do that
Where would all the children in this wide world be?
That’s my thought on that

The woman, she is the grace of God
And the man is of that grace
A woman deserves respect and love
And don’t put her in her place

So I say: Love … love … love
Respect, faith and hope
Love all the family for the skies above
And love your children too

Here is a repost of a video from 23 October 2013, which has a song for the Pleiadian Raiders.

The video says it is for Pleiadians, but it is really just for a small subset of Pleiadians who have chosen to raid. There is a little about the 2D-4D interface as well.

We are once again among a series of solar flares and CMEs that will be blessing Earth for a few more days, so maybe more of the Pleiaidian raider energy will be clearing Earth shortly. At least, my hopes lie in that direction. There is an edited Summary after the video …

Wow! We’ve been through it in the last week, haven’t we? [laughs] … And here we are, standing on a New Earth. New air … the air has far more truth in it. But we had to get through some incredible falsehood to get here. And who knows what the future holds …Something really great, I think.

Well, I have a song for you. But not a tune. So, forgive the tune!  [laughs] … It’s a song about the raiders from the Pleiades, that have been here for a while. They came flying in. And they’ve been harvesting what they can from Earth, through the fourth dimensional demonic world, and through the mental mind of man, for a heck of a long time. And guess what? The tide has turned! [laughs] …

So! They have a couple of options right now. One is to find themselves … if they have no human ‘sponsorship’ … to find themselves in a two-dimensional world (1), which is pretty unfortunate. [laughs] … But, they’ll be in charge. That’s good! But they’re not going to get very far with it. [laughs] …

And the other possibility is, they might make it to another 4D-3D world, where they can do what they’ve been doing now. And that’s if they have help from the Divine, in the form of human, or Ascended Master, or any cosmic spirit helping them to participate in the inflow of grace here.

So, here’s a song. The tune is somewhat reminiscent of Samuel Augustus Ward‘s 1882 tune “Materna”, which was first published in 1910. Since the author died at least 100 years ago, this tune is in the public domain, as I understand it. Hope you like it. I’m reading … Isn’t it beautiful out there? Can you hear the birds? Can you feel the sky and the Earth? Here I go …

“A Song for the Pleiadian Raiders”
by Alice B. Clagett
Soundtrack and Lyrics
23 October 2013
(Tune is after “America the Beautiful,” public domain)

Pleiadian, Pleiadian! We’re out to win this world!
We’d rather take, than participate. And then fly off in hordes.

Across the great, swirling cosmic sea
To another come-and-get-her reality

Pleiadian, Pleiadian! How did I get that shine?
But what the who! … Looks good on you!

My special, offworld, 4D – 3D conquering mentality
Will trick you, from what’s Ever so rightfully mine.

ANOTHER SONG FOR THE PLEIADIAN RAIDERS 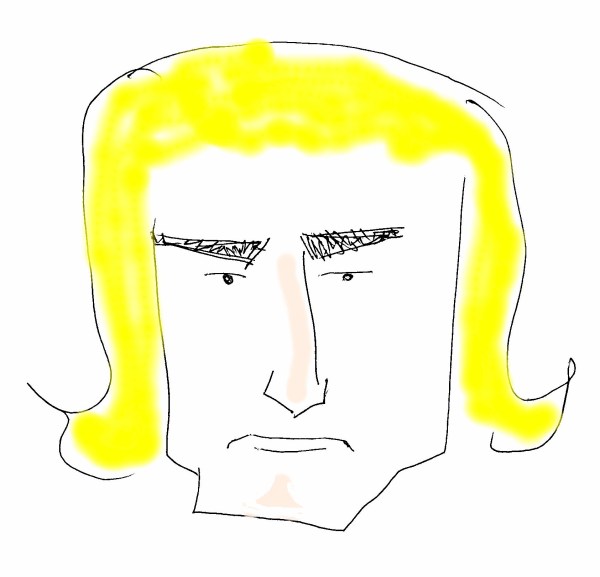 I have one more song that can be sung if you think you’re in the presence of a Pleiadian Raider, or if you find yourself in a 2D-4D interface … you’ll know it, because there are ‘men in black’ (!) there, and instruments of torture inside your body that you think cannot be gotten out … but it is just a matter of thinking. The minute you think you are out of this sort of nightmarish astral story, you are out, right?

For reasons to which I am not privy, this tune has an immediate calming effect. You will see. Or better yet, you may never need to employ it.

In love, light and laughter,
I Am of the Stars

Here is a video in which the slow version of the song is sung. The video is “The Actor Impersonator with Stippled Brow,” by Alice B. Clagett …

(1) 2D, the second dimension, resonates with the awareness of plant and lower animal life, and of the human autonomic nervous system. More on the dimensions here …

Link: “The Dimensions of Consciousness” …  http://www.peaceinpractice.iinet.net.au/dimensionsofconsciousness.htm ..

Here I am at the Los Pinos River. And I’m standing on a rock in the river. And I’m going to pretend that I’m a little branch, floating down the river over there. The title of this video is “Danger!” … “The Danger of Life!” … So there I am … I’m floating down, and I’m looking up … [pans to sky view]

Oh my goodness, there’s storm clouds up there! Now what? What’s going to happen? Maybe lightning will strike. Oh my gosh! And I’m floating down. [image of little ripple in the river]

Oh, shoot! Made it, made it! … It’s still not raining … [pans to bridge over the river]

What’s that? A bridge! Oh my goodness! What’s going to happen? Maybe the bridge will collapse! … [shows island under a foot of the bridge]

Oh my gosh! It’s an island dividing the river in two! Which way will I go? Will I go left, or will I go right?

What about the cars up there [pans to the top of the bridge] … Maybe they’ll knock down the  …. Oh, ok, here I go, down the small channel …

Oh my goodness, on the other side, it’s all One! Wow, this is so cool! Everything is all right after all! Thank goodness!

Bye, everybody! See you later! [pans to storm clouds in blue sky] …

Oh my God, that was a close one!

“Oh, Good Lord, the Waters of Life”
A Song by Alice B. Clagett
Soundtrack and Lyrics
22 August 2013

[standing on rock in river] … Oh’, boy, I’ll have to watch my step, I’ll tell you!
[stepping from rock to rock, towards shore] … Whoooo! … One, two … Yikes! … three … Grab some vegetation! [grabs branch of bush on the shore]