Written and published on 18 February 2017

Here is a cloud reading and prophecy done during the Eclipse Gateway that took place in February 2017. This has to do with ‘weathering the storm’ through faith, hope, charity (love). After the video is an edited Summary …

Hello, Dear Ones, It’s Alice. I Am of the Star.

I have a short clip for you. It was a prophecy and a vision I had during the recent Eclipse Gateway that took place in February 2017. I was meditating, and I looked out the window, and I saw four roiling white clouds descending down into an area of dark storm clouds outside my meditation window. That is preparatory to the video I am about to show you … See, that was the four horsemen of the Apocalypse … 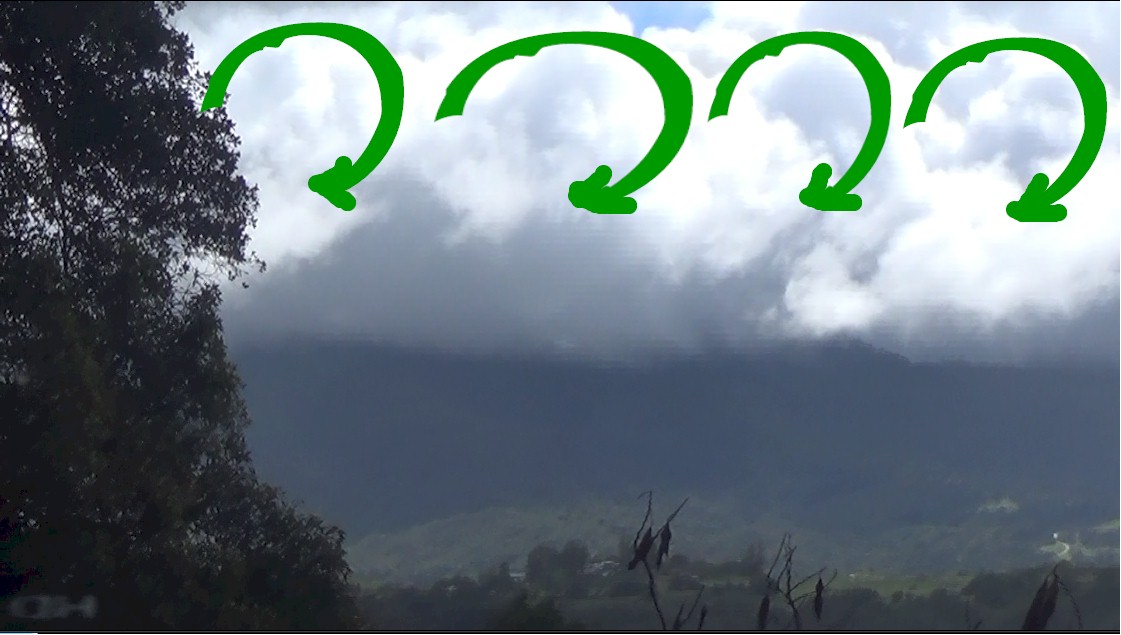 And now the clouds have changed … 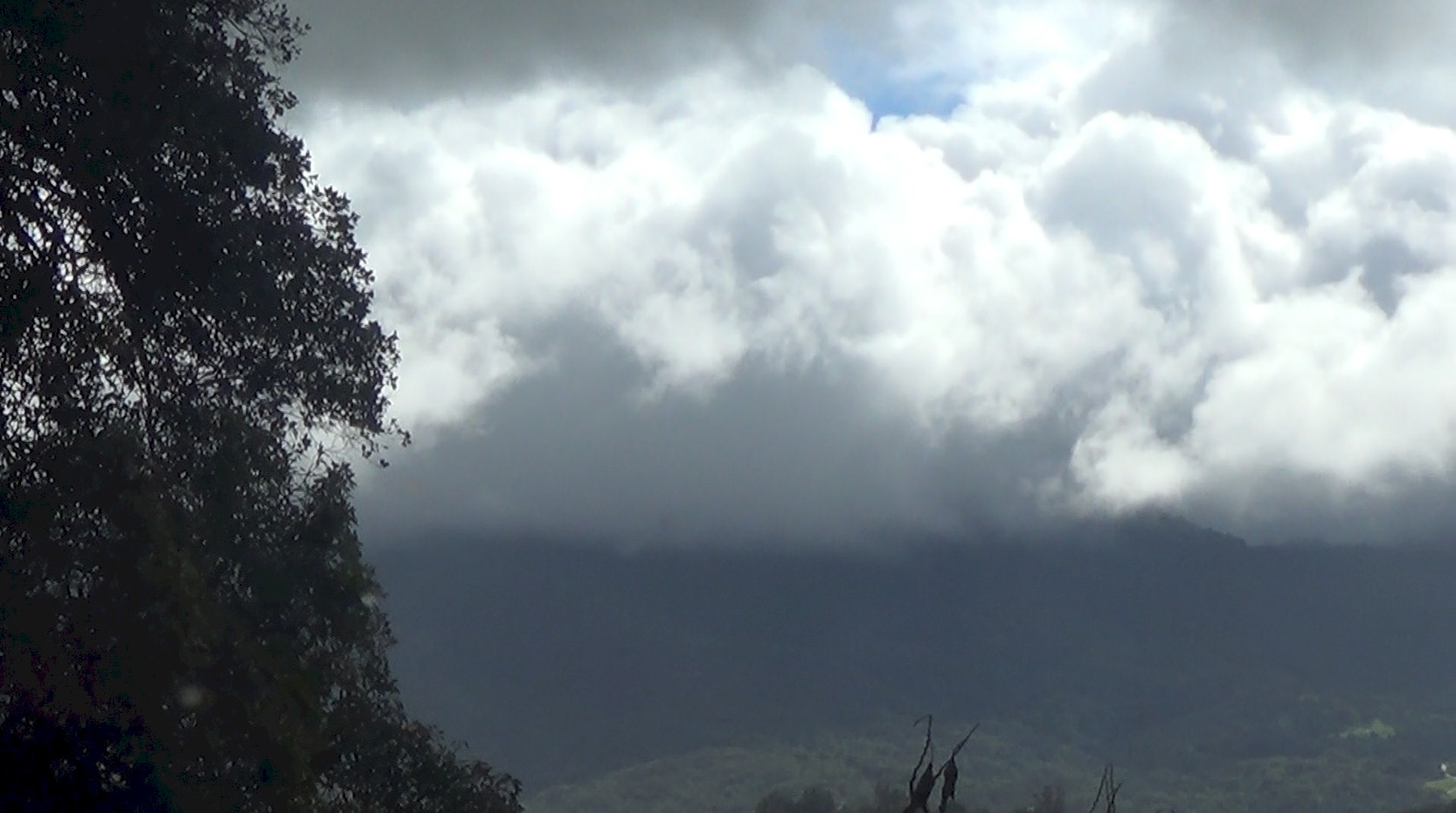 Image: “Signs in the Clouds: Time of Darkness,” by Alice B. Clagett, 18 February 2017, CC BY-SA 4.0, from “Awakening with Planet Earth,” https://awakeningwithplanetearth.com ..

Image: “Signs in the Clouds: Time of Darkness,” by Alice B. Clagett, 18 February 2017, CC BY-SA 4.0, from “Awakening with Planet Earth,” https://awakeningwithplanetearth.com ..

You can see a time of Darkness on Earth, as the Light was descending. The Darkness had to do with fear of the Light. In time, all will be nothing but Light and love. (In other words, the Darkness will lift from Earth.)

Later, I thought, what does this prophecy mean for us? Since I have a very positive outlook towards the Ascension process based on faith in God, and alignment with God’s will and heart and mind, I thought: Maybe we will be facing some turbulent noospheric energies, some chaotic nodes, during this Eclipse Gateway in February 2017. The thing to do is to stand firm in faith and hope and love, and in charity towards my fellow human beings during this process. So that was my game plan, as regards dealing with the four horsemen of the Apocalypse.

And, what do you know! We did, in fact, face some very turbulent noospheric energies during that time. These involved merging of the more dense timelines with the higher Light timeline that was coming in, through God’s blessing and grace during that time.

So the astral stories arrived; they were very dense and dark. And through God’s love, through our own heart’s efforts, they were lifted up into the Light of the Fifth Dimension. It all worked out very well. And I was happy to have this warning because then I was prepared. I was prepared for whatever might come.

I hope this will be inspiration for everyone, for future clearings that will be taking place this year, and in following years, to know that all is well, no matter what. All is for the best. And God’s plan for life on Earth is a wonderful thing. A wonderful gift, even though it may look like the four horsemen of the Apocalypse and stormy days, prior to the clearing.

Link: “The Four Horsemen of the Apocalypse.” in English Wikipedia … https://en.wikipedia.org/wiki/Four_Horsemen_of_the_Apocalypse ..

4 “Charity suffereth long, and is kind; charity envieth not; charity vaunteth not itself, is not puffed up,
5 “Doth not behave itself unseemly, seeketh not her own, is not easily provoked, thinketh no evil;
6 “Rejoiceth not in iniquity, but rejoiceth in the truth;
7 “Beareth all things, believeth all things, hopeth all things, endureth all things.”

8 “Charity never faileth: but whether there be prophecies, they shall fail; whether there be tongues, they shall cease; whether there be knowledge, it shall vanish away.
9 “For we know in part, and we prophesy in part.
10 “But when that which is perfect is come, then that which is in part shall be done away.
11 “When I was a child, I spake as a child, I understood as a child, I thought as a child: but when I became a man, I put away childish things.
12 “For now we see through a glass, darkly; but then face to face: now I know in part; but then shall I know even as also I am known.
13 “And now abideth faith, hope, charity, these three; but the greatest of these is charity.”