Below are a revised blog, and a rough draft video and edited Summary. I feel that the revised blog is the better written.

This blog is about an often found samskara in the Atlantean Age just now passing, to do with men marrying for a certain reason, with a notion of having sex with many women on the side.

If the wife, on the other hand, remains faithful to her husband, and then finds out about his lack of fidelity, then Soul wounding can result.

Women experience this karmic trap by not being EMF-sensitive enough to know whether their husband’s heart chakra is open and responding to theirs or not … and also, sometimes, through low self-esteem.

A woman who finds herself in such a situation can work on her own self-esteem, and on perfecting her heart energy, and this will change the nature of her relationships, whether with her husband, or with someone new.

Because of the Awakening, people all over Earth are becoming more empathic, and are feeling their own heart energy, as well as that of other people, more clearly. It seems that the women are quicker than the men, during the waves of Awakening, to feel what happens when the actions of their spouse injures their hearts.

Consequently, they ask their husbands to change their behavior, but the spouses may not be ready to do so yet. This can lead to breakups, separations, followed by getting back together at a time when the husband has gotten the downloads for increased empathy and heart sensitivity.

This is where many couples are today: On the brink of never-before-experienced relational intimacy, and much greater fulfillment in their married relationships.

ROUGH DRAFT OF THE BLOG

On the topic of samskaras that we are saddled with at birth, I have one for you; this is another one for which I have no solution. But I think a solution is coming up very soon, here on Earth.

This has to do with the notion that many men have, that they will marry a woman for certain means, or certain ends, and then that they will have all the sex they want with all the women in the world, double-oh-seven style anyway. If they marry a woman who is faithful to them … a woman with a good, open heart … what this creates is … You remember that song about a good-hearted woman married to a good-timing man? …

That’s it. And the woman’s heart is very open. But every time the man goes out on her there is what feels to me (as an empath) like these women are experiencing shards of glass scrunching together, or jumping out of their hearts. So there is an injury to the heart energy which is central to the human EMF torus.

Eventually what happens is these women finally catch the gentleman in the act, somehow, and then they leave, feeling betrayed. But the truth of the matter is that the reason they get into these relationships is that they are not EMF-sensitive enough to know whether the man’s heart energy is open enough and responding to theirs, or not.

It is pretty easy to tell, because the process of communication is very different with people like that. And often the woman will find that they are absent at times when she needs for them to be there; for instance, on the weekends, or at the time of month when it is most important for her to have sexual relations they may be gone. Evenings they may be working late. In other words, their behavior will be different from that of the husbands of her neighbors, who come home to their children, and spend the evening with her neighbors’ wives, and so forth.

So there are physical clues as well as energetic clues to being in a relationship like that. One of the things that a woman can work on in a situation like that … as most people probably know … is her own self esteem. A woman who has a very positive outlook on life will soon either change that situation somehow, or else find a situation more pertinent to her higher self esteem.

A woman who works on her heart energy field, especially with her husband, will escape from that trap as well … as will he. However, many men in world cultures today see no reason to change this behavior.

So the first thing that a woman who is in sexual relationship begins to notice is how her heart is aching and hurting, to do with some behavior of her husband. She notices it, and she asks him to change. He is not willing to change. And because the men are getting more empathic more slowly than the women on Earth, the denouement is that she will ask him to leave … And he cannot figure it out; he is acting the same as he always did; what is the big deal? He gets very angry about the whole thing.

So then she forgives him. The come back to living together. And the same thing happens again. But this time he starts to feel how the energy of her heart is responding to his actions … how sad she is; how much she cries; how the energy has changed; and what that does to his energy as well.

So that is where we are today right now: Many men are taking their first steps into true intimacy. I pray for us all during this interlude, that it should go as smoothly as possible for everyone concerned, and that everyone should emerge in happy, mutually caring relationships with each other. 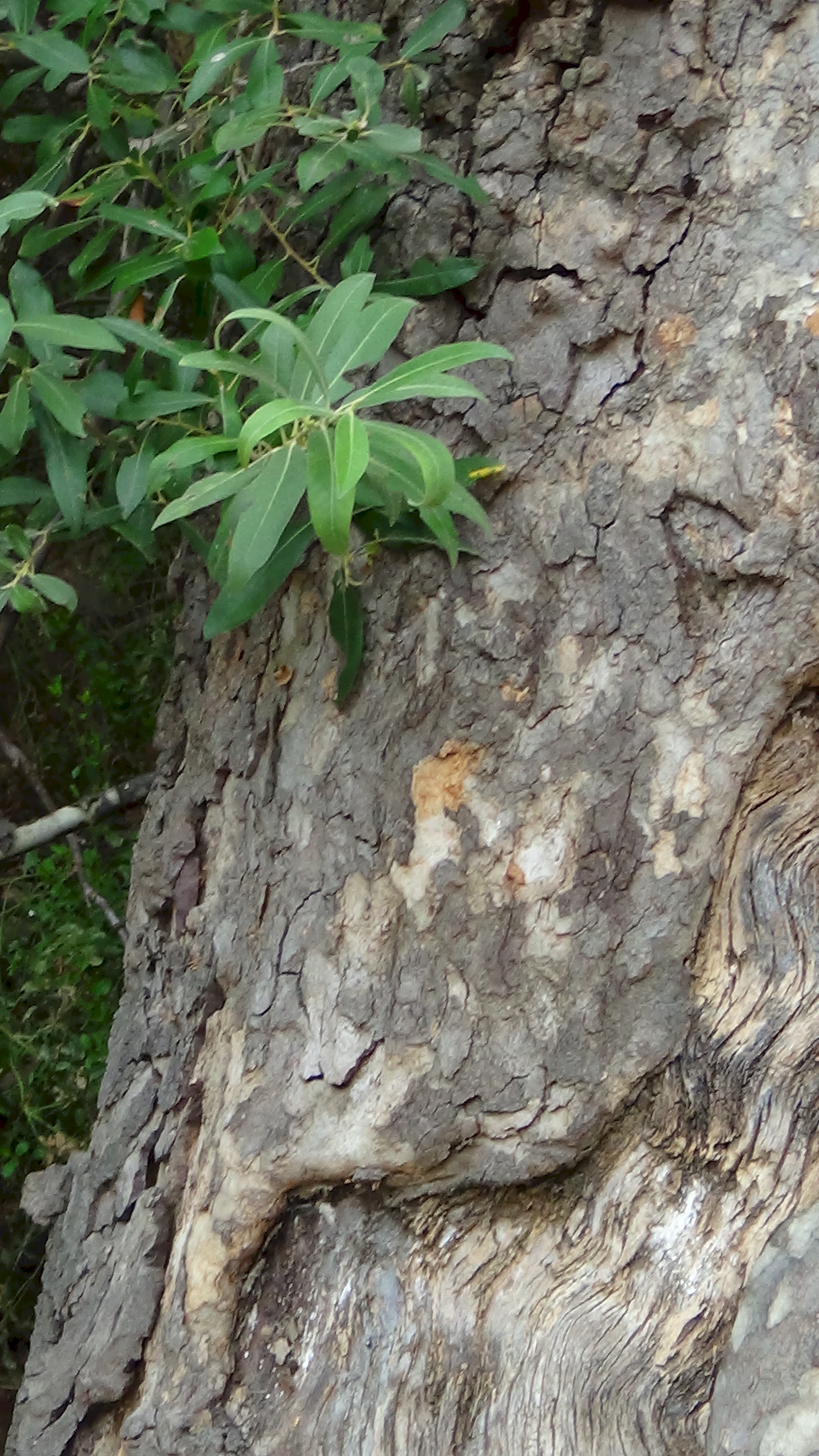 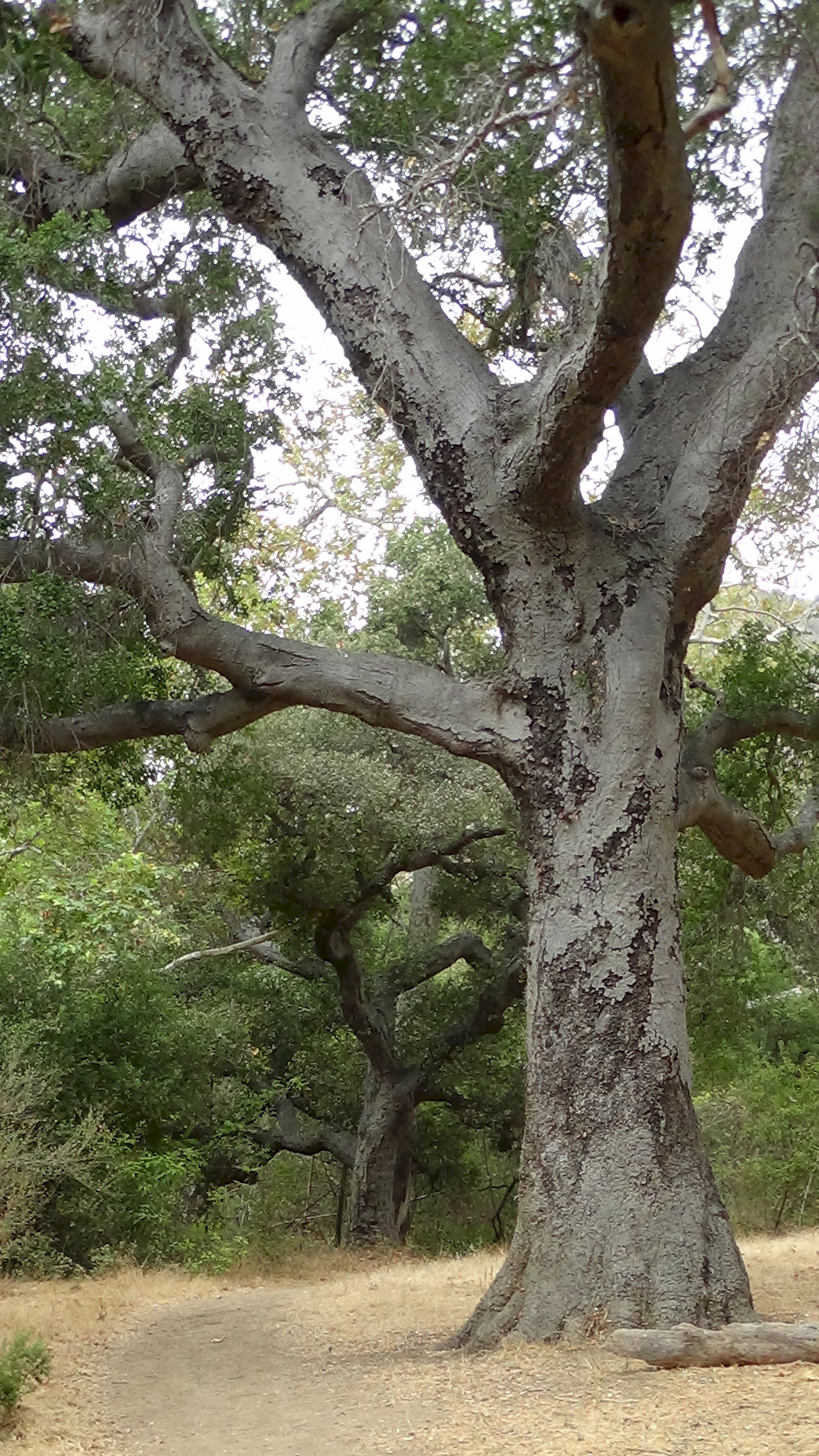