This is about men who have a samskaric propensity to murder women and take their money or homes, sometimes with a false marriage certificate or deed. Also discussed are samskaric fractalization (malware transfer) during the astral or physical act of sex.

I have a story for you about a samskara, or instance of Soul wounding, that I have run across, to which I do not have an answer yet. But I am observing it, and hoping that God will pour down grace upon it and resolve it in other people, as it is a fairly prevalent energy strand in the world today. It goes like this …

Something has happened in early childhood that makes a person feel that women are objects that can be taken advantage of and killed, and their money taken. Maybe it happened because the young person’s father did that. This seems like the likely case to me. So there was an example … someone close, in the child’s youth … that had that attitude. And that samskara somehow transferred over to the child.

Or the child was born with the propensity towards that samskara, and born into that family for that reason.

How this plays out during the person’s life … for instance, in the case that I have been observing on the astral plane … is this person believes that it is all right to pretend to be married to women, and to bring about their death, and then produce a false deed that states that they are married to him. And then he feels it is all right to do that as long as he donates that money to the charity of his choice.

So what we have here is the unconscious playing out of a samskara, with a rationalization of, or justification for an ‘acting out’. And this samskara further carries out, in this person, as talking about other women to other men. And he will promote the samskara to other men on the clairaudient plane … and most frequently during an act of mutual sexual gratification.

So two personalities join, on the unconscious or conscious plane, during an act of sex either in each other’s presence or just clairly. And during that act of sex the samskara of the one … it is like a snag in a record that repeats and repeats, and so during the act of sex this samskara, and all the other samskaras in a person … because of the excitement of the moment … are repeating at a very fast rate. This whirl … this small tornado of energy … transfers, flips out from the one person, and becomes part of the other person’s electromagnetic field too.

So in this instance what is happening is that the person is transferring that samskara to other men who might thus act out. So you will find a cluster of that kind of activity, or that kind of thought form, in that person and in his circle of friends.

I hope I have explained this adequately. I do not know what to do about it, but I do know that the Incoming Light is resolving all these problems through God’s grace. 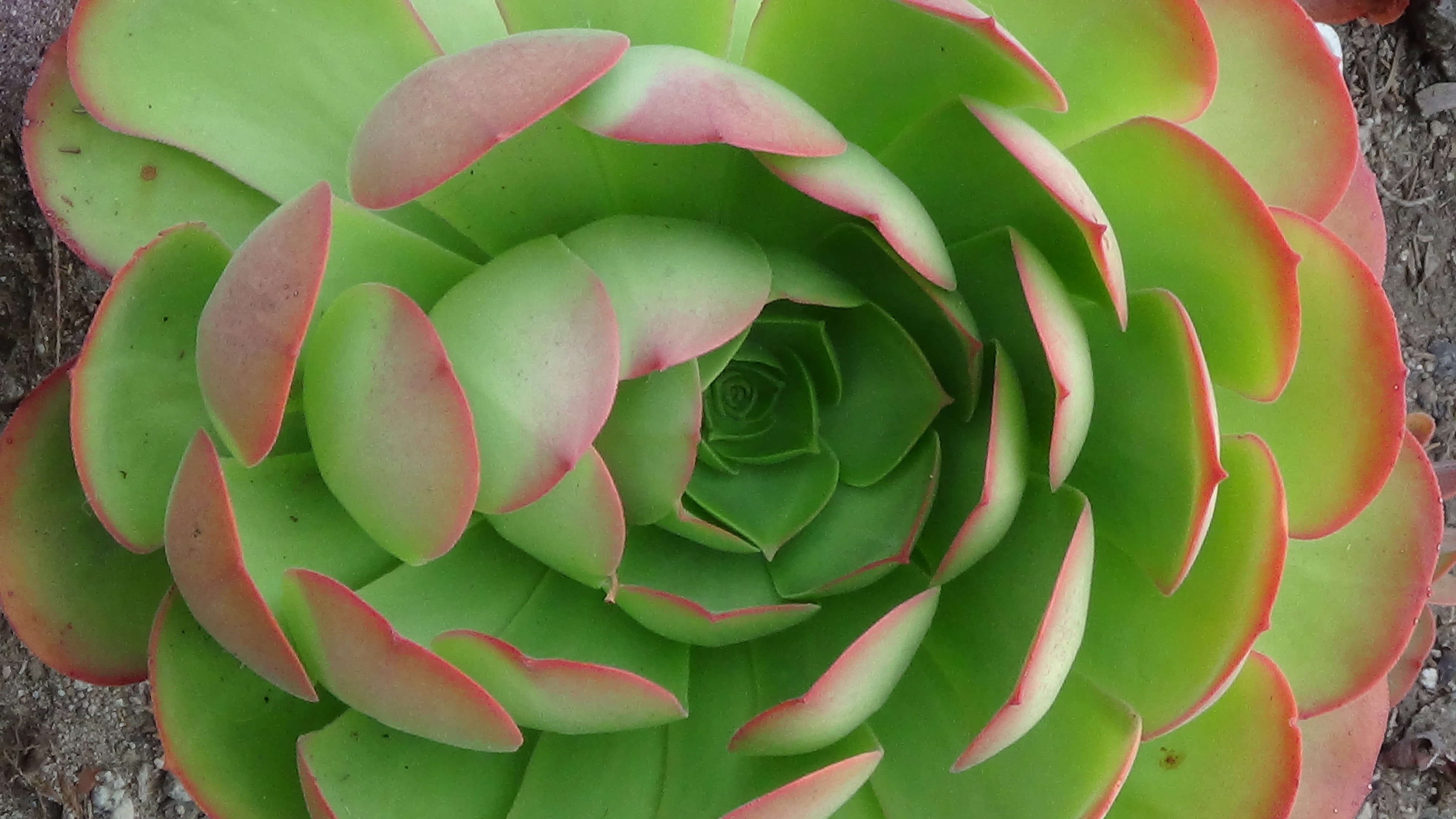 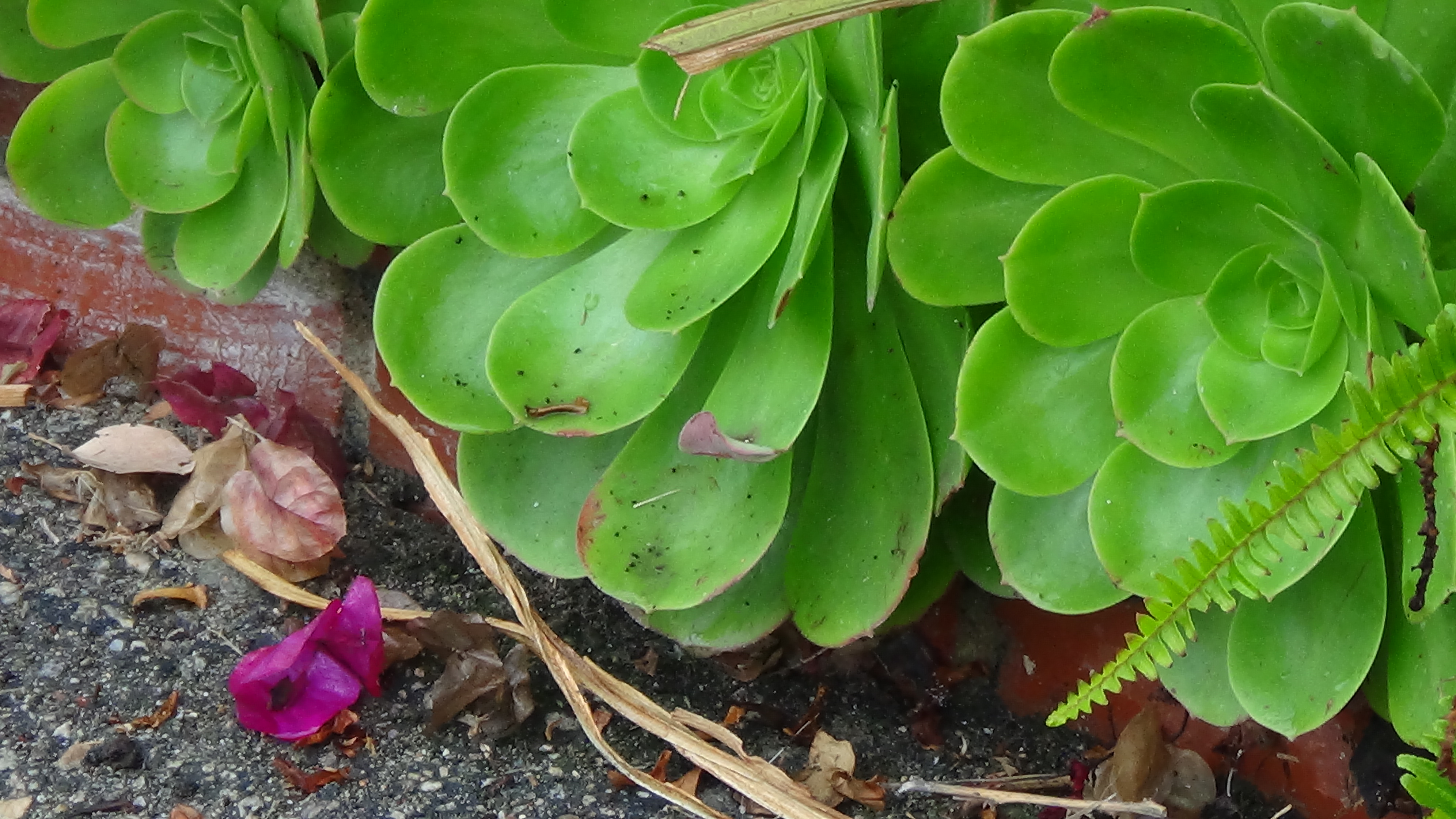