This is about past and future, war and peace, the possibility of co-creating a better world where humankind can experience harmony and abundance, peace and joy. Also: The technology of astral rewrites. Causal reality vs synchronicity.

Hello, Dear Ones, I am Alice.

Rewriting History: The Nuts and Bolts of It

I want to talk a little about rewriting history. Some people have a very pessimistic idea about the past, and the future … that they are bound together, and they are bound to repeat. For instance, they might say: In the history of the human race, there have always been wars. And so there are bound to be wars in the future.

It depends on your point of view … It is possible to rewrite history not in the context of the past at all, but in the context of an utopian future of harmony and unity for humankind … of great abundance for everyone. We can decide what kind of future we want, and play out that script as a group, on the astral plane. And it will become reality … usually, within a month … Because time, on the astral plane is a little bit different from time in the third dimension. It does not manifest in the same way: There is a little slippage; a little change.

Rewriting History: Review of the Past and Prophecy for the Future

I want to mention a time, a couple of years ago, when I would wake up, in this great city that I live in, during the night. And I would hear the subconscious minds of the sleeping people rewriting the history of this city every night.

And every night it was as if there were some malicious entity there, rewriting the worst possible Soul wounding astral scenario to be played out the following day.

I remember that time. I used to wonder about humanity during those times. But in the interval … between a couple of years ago and now … an amazing change has taken place. The scripts that are composed and played out, in the astral realm every night are much more benign … much more benevolent … more like minor Soul wounding.

It is not like that at all. Instead, what we do is: Through our union with God-consciousness, we co-create the scripts, on the astral plane, that will play out in the 3D reality. It is a synchronous creative effort.

It is not a causal domain at all. It is only causal when there is an element of the subconscious mind in it. And this is going away; this is disappearing from Earth now. So, pretty good news here!

I wish you all a wonderful day, and lots of love and joy and peace. [Waves.] 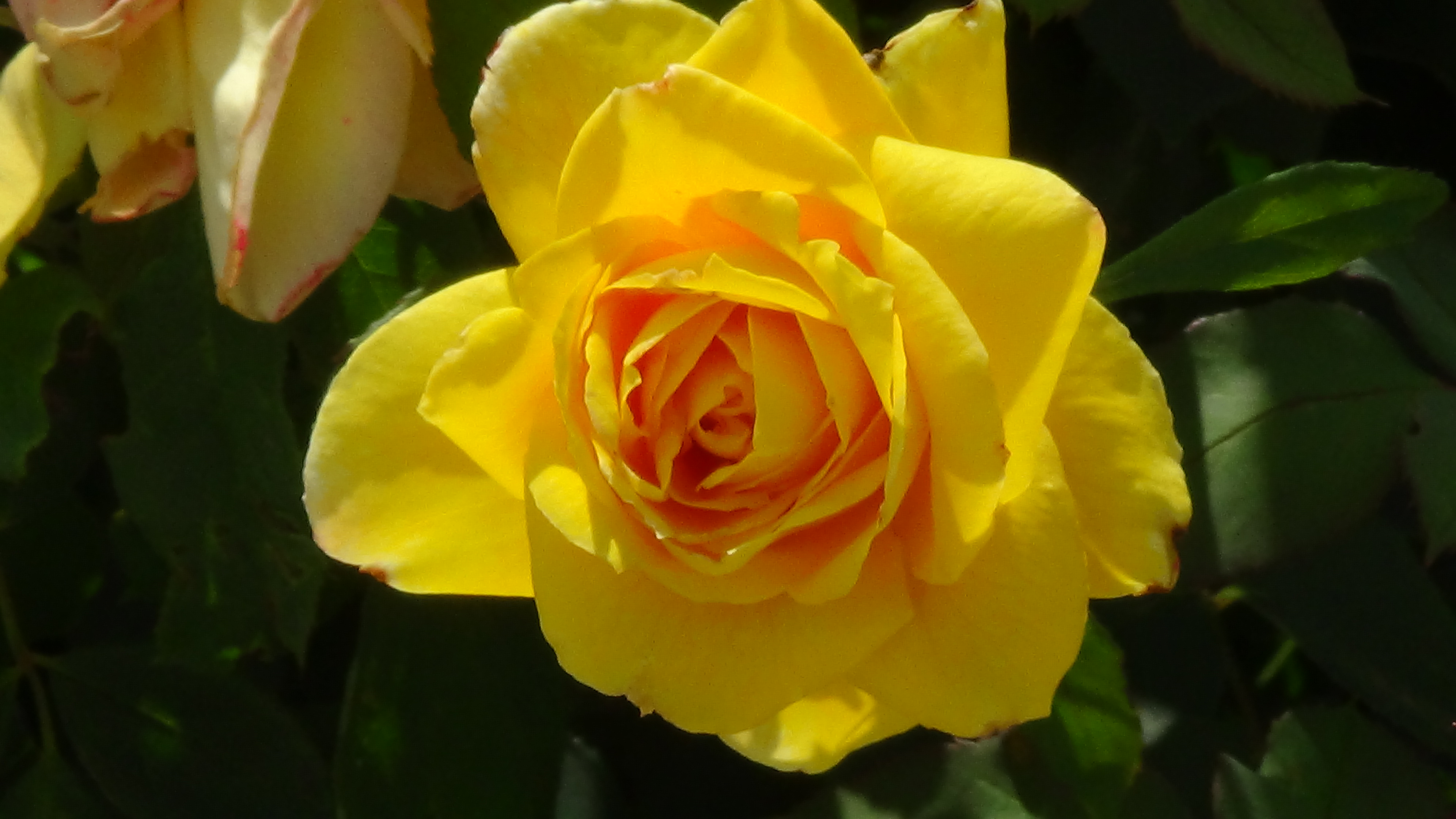 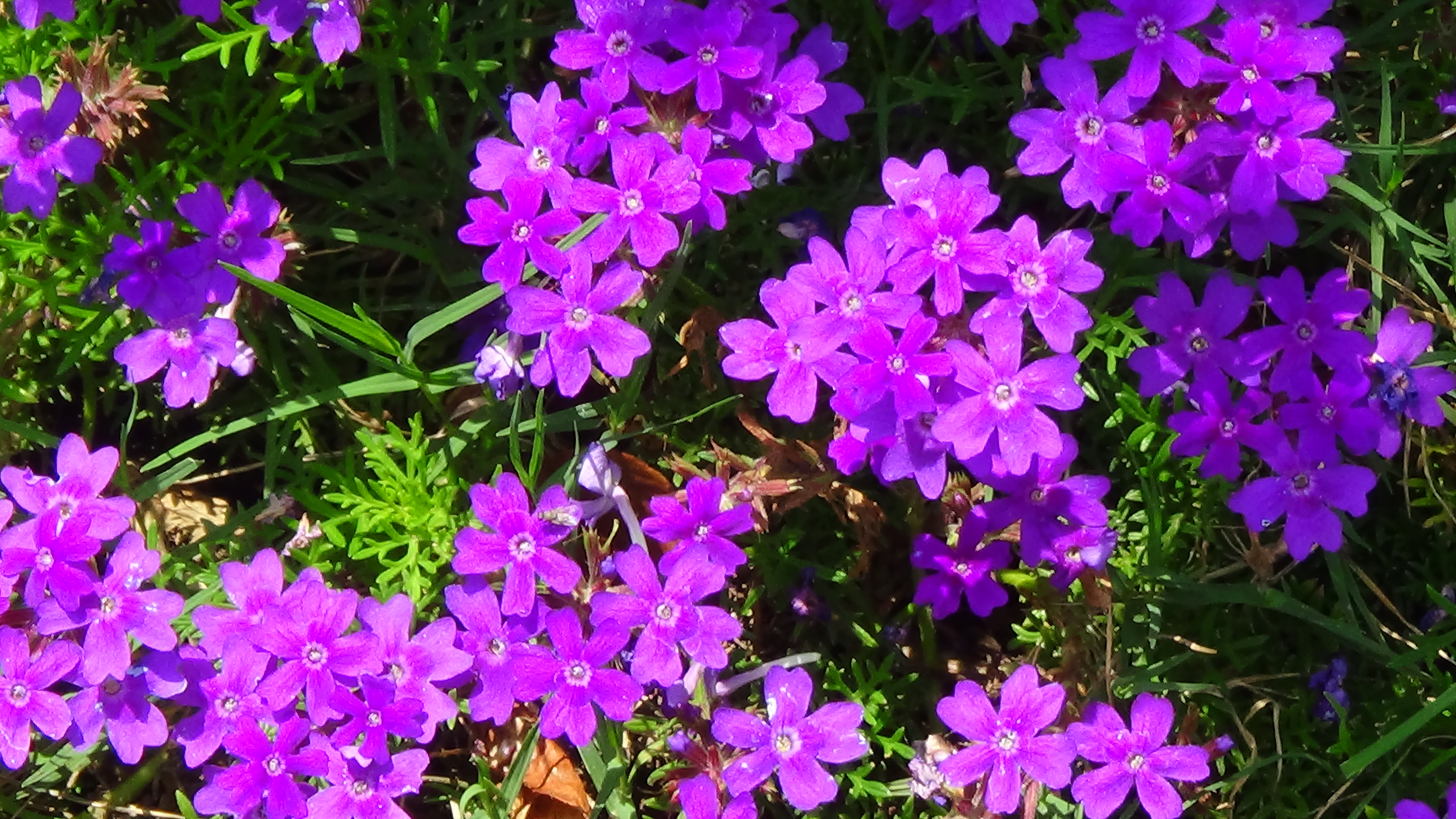